How Chicago Citizens are Affected by Illinois̵... 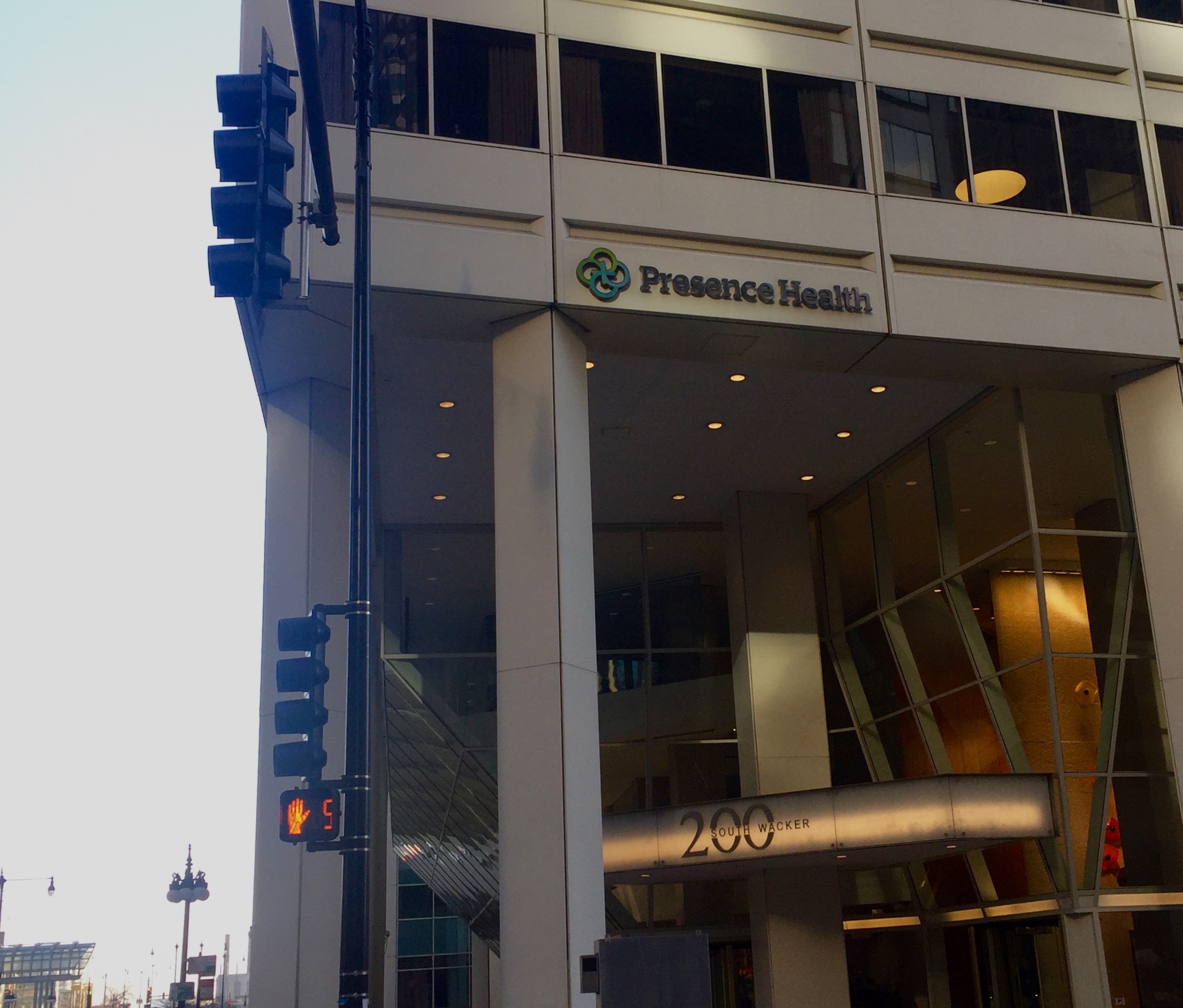 Last week, Chicago City Council voted 31 to 18 to approve a $5.5 million TIF subsidy to Presence Health, Illinois’ largest Catholic health system. The subsidy, which was pledged to Presence in 2013 to incentivize the company to build its headquarters downtown, will allow for the construction of four much-needed health clinics in Avondale, Belmont-Cragin, Calumet Heights and West Town.

Tax increment funding, or TIF, allows the city to dole out money to promote both private and public investment throughout Chicago, particularly in underdeveloped areas. Normally, increased health care access — particularly for communities of color in medically underserved areas, as is the case with these four neighborhoods — would be an indisputable boon for the city.

But Catholic-affiliated hospitals like Presence are subject to a set of theological rules called the “Ethical and Religious Directives for Catholic Health Care Services” (ERDs), which are mandated by the U.S. Conference of Catholic Bishops and bar access to reproductive health care services like contraception, sterilization and abortion.

With this in mind, a key question emerged: How valuable could these new clinics be to their communities if they limit access to reproductive care?

Aldermen who supported the subsidy focused on other potential health benefits, including cancer treatment programs and preventive care for diseases more likely to affect people of color, such as diabetes.

“It’s not about reproductive health care. It’s about access to health care. And communities of color don’t have enough of it,” Rules Committee Chairman Michelle Harris (8th) said during debate that preceded the City Council vote on January 17, according to a report from the Sun-Times. Other officials, including Mayor Rahm Emanuel, stood firmly by the decision.

Presence chief medical officer Laura Concannon said in a statement that Presence has assured city officials of the health system’s commitment to women’s health, adding: “The city of Chicago has long partnered with Catholic institutions, and this TIF is about providing cancer care to minority communities on the West Side as well as medical homes in distressed neighborhoods where currently there is a void of adequate high-quality care.”

But opponents of the subsidy —  which include Personal PAC, ACLU Illinois and a host of aldermen —  remain skeptical.

“It is extremely disappointing that the Chicago City Council would rush to hand over millions in taxpayer funds to Presence Health, even after hearing the real concerns about how their policies harm women and families,” wrote Lorie Chaiten, director of the Women’s and Reproductive Rights Project at the ACLU of Illinois, in a statement.

The Presence clinics will join a long list of Catholic hospitals in the state; indeed, one in three Illinois hospital beds is located within a Catholic hospital. That’s not the highest percentage nationwide — Alaska, for instance, hovers at almost 50 percent — but it soars well above the country’s average of one in six beds.

Even the national number has grown significantly within the first decade and a half of the 21st century. From 2001 to 2011, the number of Catholic hospitals in the U.S. increased 16 percent, second in growth only to for-profit hospitals.

According to Larry Singer, an associate dean at Loyola University Chicago Law School and an expert in health care law, the uptick in hospital consolidations is in part due to health care reform: as the passage of the Affordable Care Act led to a reduction in reimbursement, hospital executives realized mergers could help reduce inefficiencies and broaden geographic reach. The fact that many of these hospital systems are Catholic is mostly coincidental, Singer said, though it may be related to Chicago’s long history of Eastern European immigration.

“We’re experiencing a massive consolidation wave that’s occurring in across the country,” he said. “We’re seeing that in Chicago in part among some of the Catholic hospitals, but also in the broader health care environment. ”

Presence Health, for instance, announced a merger with the nation’s largest Catholic health care system, Ascension Health, last August. Singer said that consolidation is likely to continue in the near future as health care systems seek ways to limit costs.

Yet amid these consolidations, there’s evidence to suggest the state’s abundance of Catholic health care might be harmful to certain communities. A recent study out of Columbia Law’s Public Rights/Private Conscience Project, for instance, cited Illinois as one of 19 states where women of color are disproportionately likely to give birth at a Catholic-owned hospital. One of the authors of the study, Kira Shepherd  — who is also director of the Racial Justice Program at the Public Rights/Private Conscience Project  — called the Presence Health situation “troubling.”

“People who are denied health services at this hospital may not have other feasible options for care,” Shepherd wrote via email. “For instance, many residents living in low-income neighborhoods do not have a car or carfare to travel to a non-Catholic facility. In addition, they might work at a job where they can not take the time off required to travel to a non-Catholic facility.”

A 2017 amendment to Illinois’ Healthcare Right of Conscience Act requires health care providers with legitimate objections to certain services to provide information regarding medical treatment options, as well as a referral or information on where they can seek out that care. Though this measure helps keep patients educated about their health in the face of religious barriers, the transportation issues Shepherd cites may make obtaining alternative care difficult.

Shepherd added that LGBTQ communities — which report a larger percentage of Black and Latinx members — are also vulnerable to Catholic hospitals operating under ERDs. At least two transgender patients have filed lawsuits against Catholic hospitals for denying coverage for gender-affirmation surgery.

It’s unclear when the new clinics will open, but the terms of the TIF money stipulate that they must remain in service for at least 10 years. In the meantime, without alternative reproductive services, women of color will continue to face barriers in obtaining comprehensive health care.