How Chicago Citizens are Affec.. 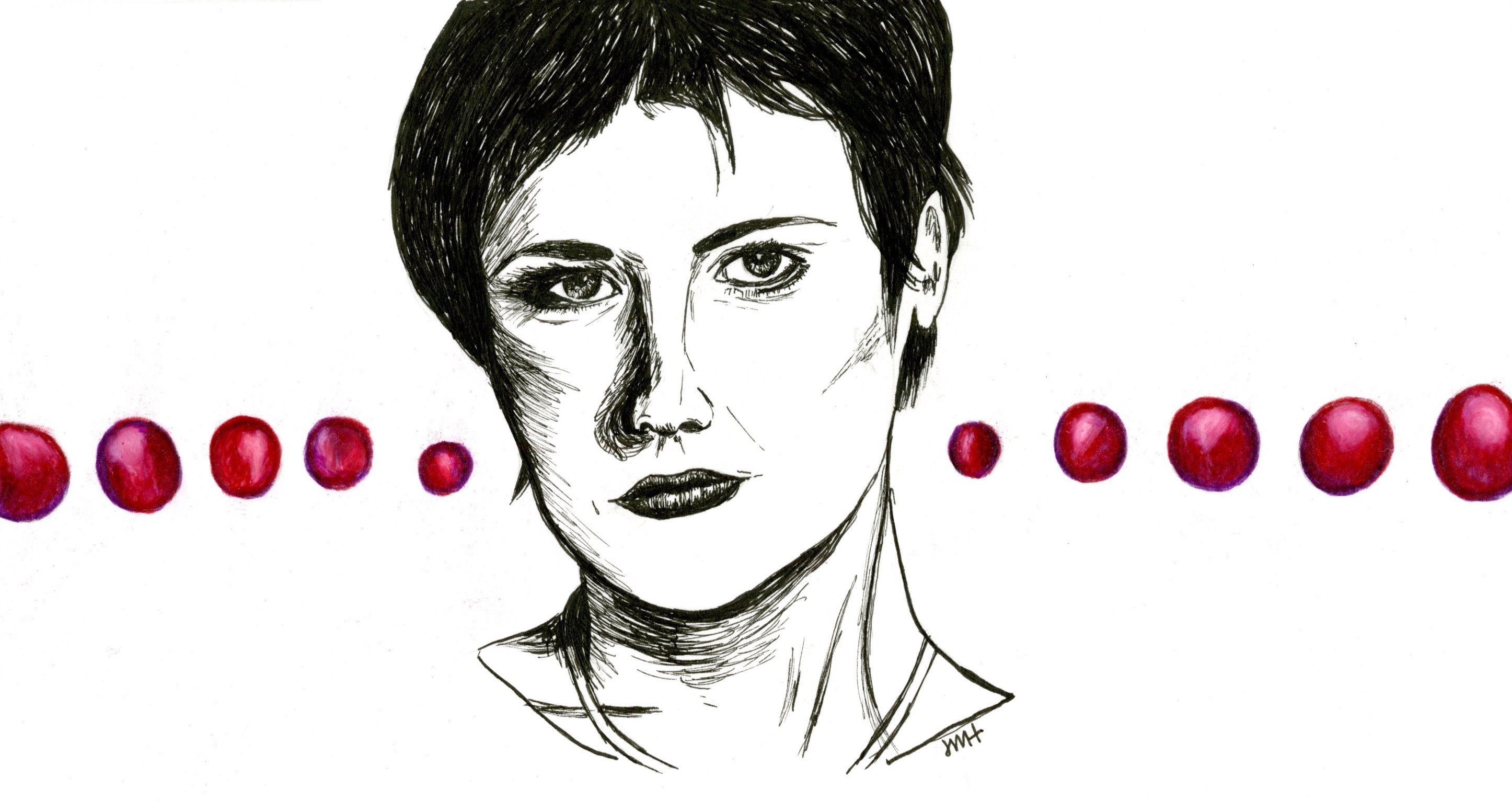 When it came to music, I lived in a divided household. My sister loved dancing to The Backstreet Boys and treasured a pink Britney Spears Beanie Baby, while my brother blasted The Smashing Pumpkins and Modest Mouse in his bedroom with the lights dimmed low. My siblings taught me what they each thought “real music” was, but I found myself stuck between two sides. I was in musical limbo – lost in the polarity of genres that weren’t supposed to be enjoyed together.

When I first heard “Dreams,” from their debut album “Everybody Else Is Doing It, So Why Can’t We?” I was hooked. I didn’t know music was allowed to sound like that – equal parts tenderness and classic rock sensibilities. Vulnerable lyricism with heavy instrumentals and an infectious chorus that managed to be popular enough to dominate MTV.

It was the sheer star power of lead singer Dolores O’Riordan, who passed away on Monday at age 46, that cemented my love for the Cranberries. O’Riordan wasn’t meant to be a rock star – she was church choir girl from Limerick with strict parents, unable to wear makeup or clothes that weren’t picked out by them beforehand. When she joined the Cranberries at 18, she was shaping her identity both as an artist and a young woman. She had short dark hair and an ill-fitting pair of Doc Martens, a gift from bandmate Noel Hogan, and looked nothing like the women dominating popular music alongside her.

I saw parts of myself in O’Riordan that I didn’t see in Gwen Stefani or Britney Spears, whom I adored but couldn’t relate to in the same way. She was emotional and delicate without sacrificing her own strength – more often than not, her power came from her vulnerability. 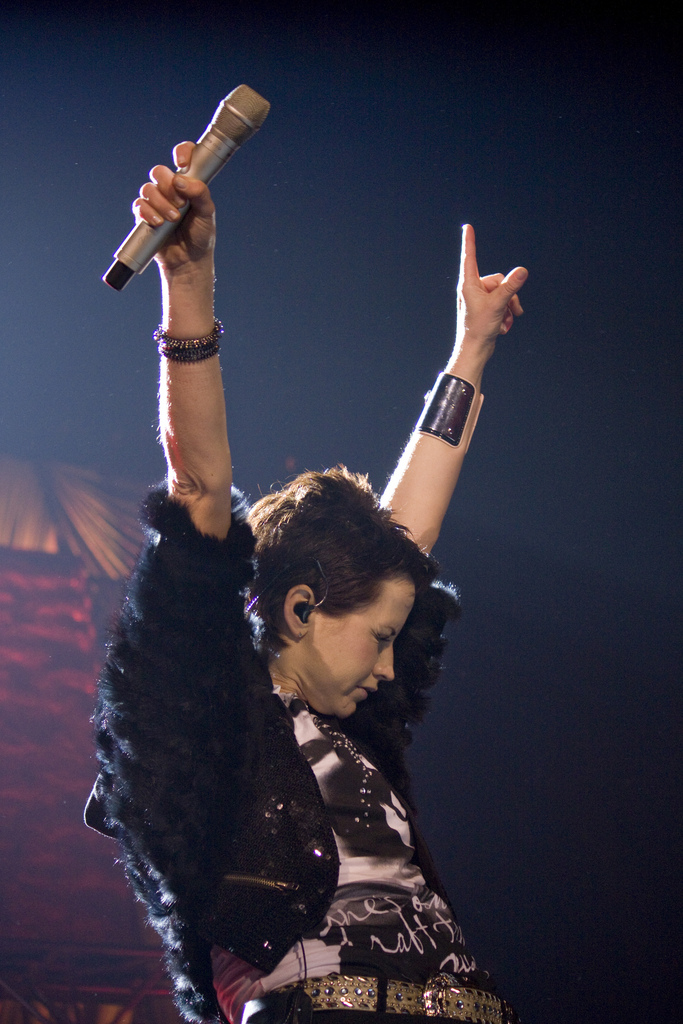 Over the years, I have developed obsessive habits surrounding the deaths of artists I admire. After Michael Jackson died in the summer of 2009, I got stuck in a vicious cycle of his studio albums, refusing to listen to any other artist because I knew there would never be new music from him. Later that year, with the release of the tour documentary “This is It,” which chronicled the final months of his life, I finally felt closure, and was able to say goodbye to a man I never met, but who shaped me in ways he would never know.

The same happened in 2016, with the deaths of David Bowie and Prince. I felt an overwhelming hopelessness, like I had lost members of my own family. Two men who not only created important works of art and helped pave the pop-culture landscape I would later fall in love with, but who challenged hegemonic norms of sexuality and gender expression and let me openly be the person I am today.

When I got the news alert announcing O’Riordan’s sudden and unexplained death, I felt hollow. This woman who made emotions tough, who struggled with bipolar disorder, depression and anorexia and publically fought for mental health awareness, who dominated the charts with unconventional but enchanting hits was nothing more than a notification on a screen in the palm of my hand.

Faced with this emptiness, I turned to the Cranberries, as so many others did following O’Riordan’s passing. In the age of music streaming, entire discographies are more accessible than ever before. The Cranberries’ Spotify plays have risen over 1000 percent since the news broke, and it feels as if the whole world is remembering O’Riordan together, and in a wholly different way than celebrity deaths before her. 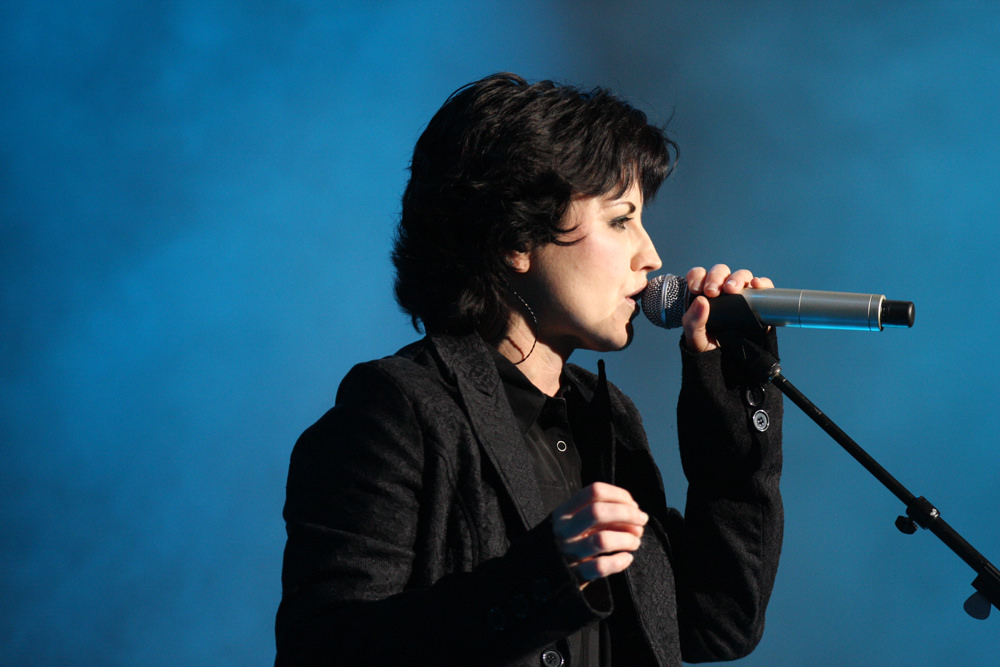 The Cranberries cemented their status in the rock world because of their dedication to challenging the norms of the genre. O’Riordan pushed the envelope by prioritizing feelings and making love songs a legitimate addition to rock music – accompanied with her haunting and passionate vocals that would later define the angst and sincerity of music in the ‘90s. All the while, she challenged what it means to be a woman in the public sphere by being just as docile as she was spitfire.

I owe a lot to O’Riordan. She gave me, and the world, some of the greatest songs in the rock canon, like “Zombie” and “Ode to My Family,” that didn’t shy away from the not so happy parts of life. She let me, and everyone else struggling with notions of femininity, believe that it was possible to be delicate and strong simultaneously. She gave me music that lived in the spaces of pop and rock that I loved equally, and gave my siblings and I something to bond over without compromising.

As I have with the icons who passed before her, I will lose myself in her music. I’ll remember what it’s like to be an adolescent who hasn’t experienced the heartbreak O’Riordan croons about in her songs, but for some reason felt it anyway. It will be hard to let go – to say goodbye to someone so monumental to my coming of age. But I think it’s okay to feel the weight of her loss to the full extent. To let it linger just a little bit longer.