Chicago Band Walker Gives Listeners ‘Something To Hold On To’ 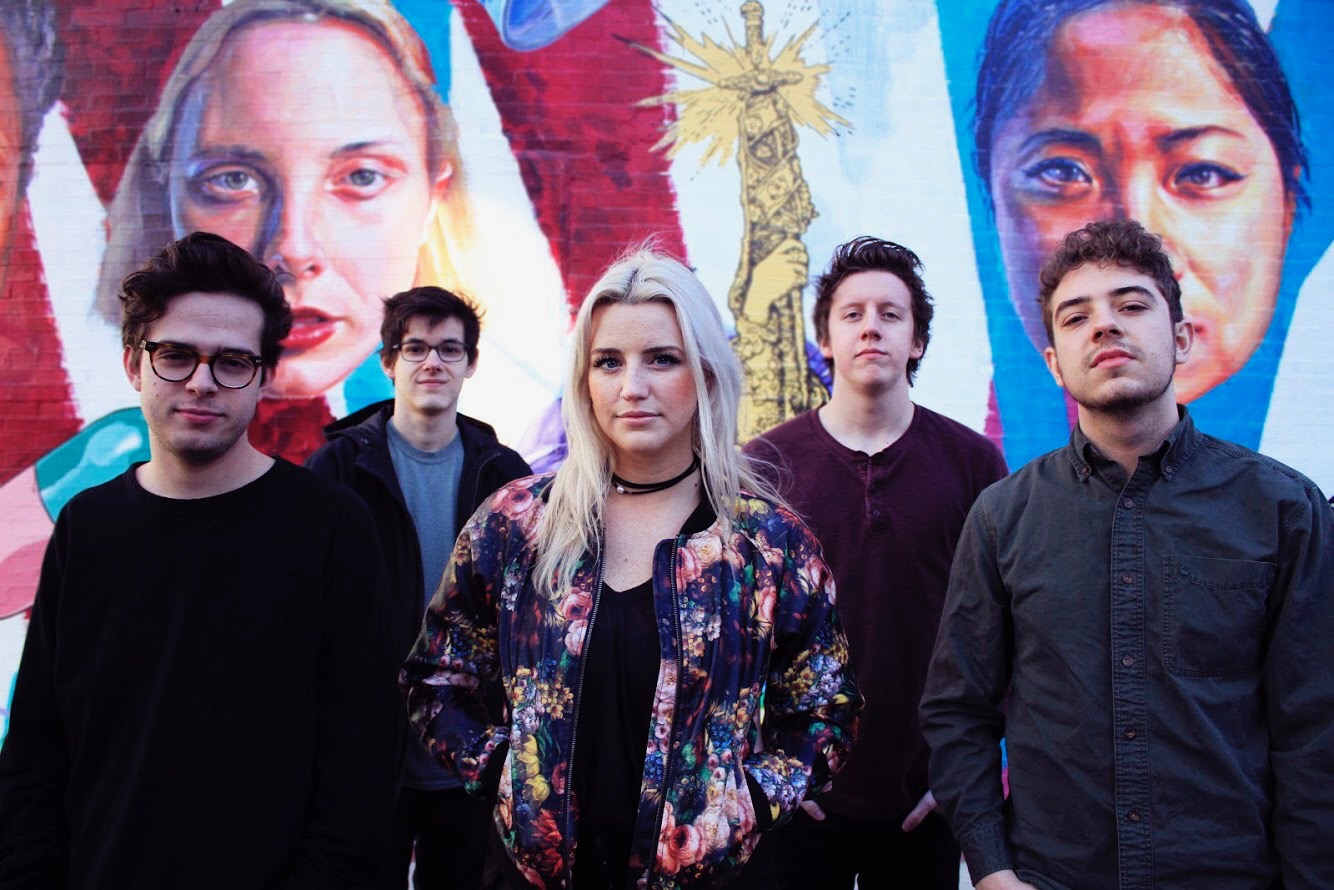 There is an interesting tone to the members of Chicago-based indie outfit Walker when they talk about their forthcoming debut EP, “Something To Hold On To.” It is almost as if the group has a secret they are keeping from everyone else.

“We have been waiting for what feels like years to release this EP, even though we are still young as a band,” says Liz Walker, the band’s lead singer.

Walker is joined by Jake Dinneen (guitar), Robby Kulik (drums), Chet Zenor (guitar), and Simon Ciaccio (bass). The band formed in May 2017 through a combination of coincidences, mutual connections and appreciation for each other’s talent. Dinneen met Walker at an internship  — both affiliated with DePaul’s College of Communications  —  and she would later recruit Kulik  —  a classmate at the time  —  after learning he was also a musician. Kulik brought fellow School of Music students Zenor and Ciaccio to a rehearsal. According to Walker, “the rest is history.”

But Walker are far more than another college band plugging away in dorm rooms. The five-some’s brand of bluesy pop rock is sophisticated beyond its years.

The result of a late-2017 live recording session at Audiotree, “Something To Hold On To” is a warm fivesong project that prominently features Walker’s candid lyrics, as well as the band’s pronounced guitar playing and jazz-influenced percussion. More importantly, each member of the band is given the space to flex their individual talents. Walker’s voice demands attention on “Somethin’ Somethin’,” while Ciaccio’s silky basslines steal the show on “Rain.” Dinneen and Zenor trade riffs throughout the EP, and the project is held together tightly by Kulik’s classically-trained drumming.

“Us all in a room together is a very creative and collaborative experience. We’re always changing and adjusting the way we play songs to improve upon and make them more interesting,” Walker said.

“Something To Hold On To” comes with little promotion and no lead singles, but if Walker were to pick a fan favorite, it would likely be “Tiptoe.” The track embraces the band’s funkier side, resulting in an infectious pop effort with a catchy hook: “We just tiptoe, around the things we wanna say, the things we need to know.”

Nevertheless, the 18-minute project is worth a start-to-finish listen. And given the band’s group chemistry and knack for mixing in a few Top 40 crowd pleasers, Walker might just be best experienced live.

“This EP is definitely a milestone, and one that I think we’re all really excited about it,” said Dinneen.” I think it’s going to drive us to play bigger and better shows.”

Walker will be playing at HVAC Pub on March 9, The Store on March 30, and Martyrs on April 20.