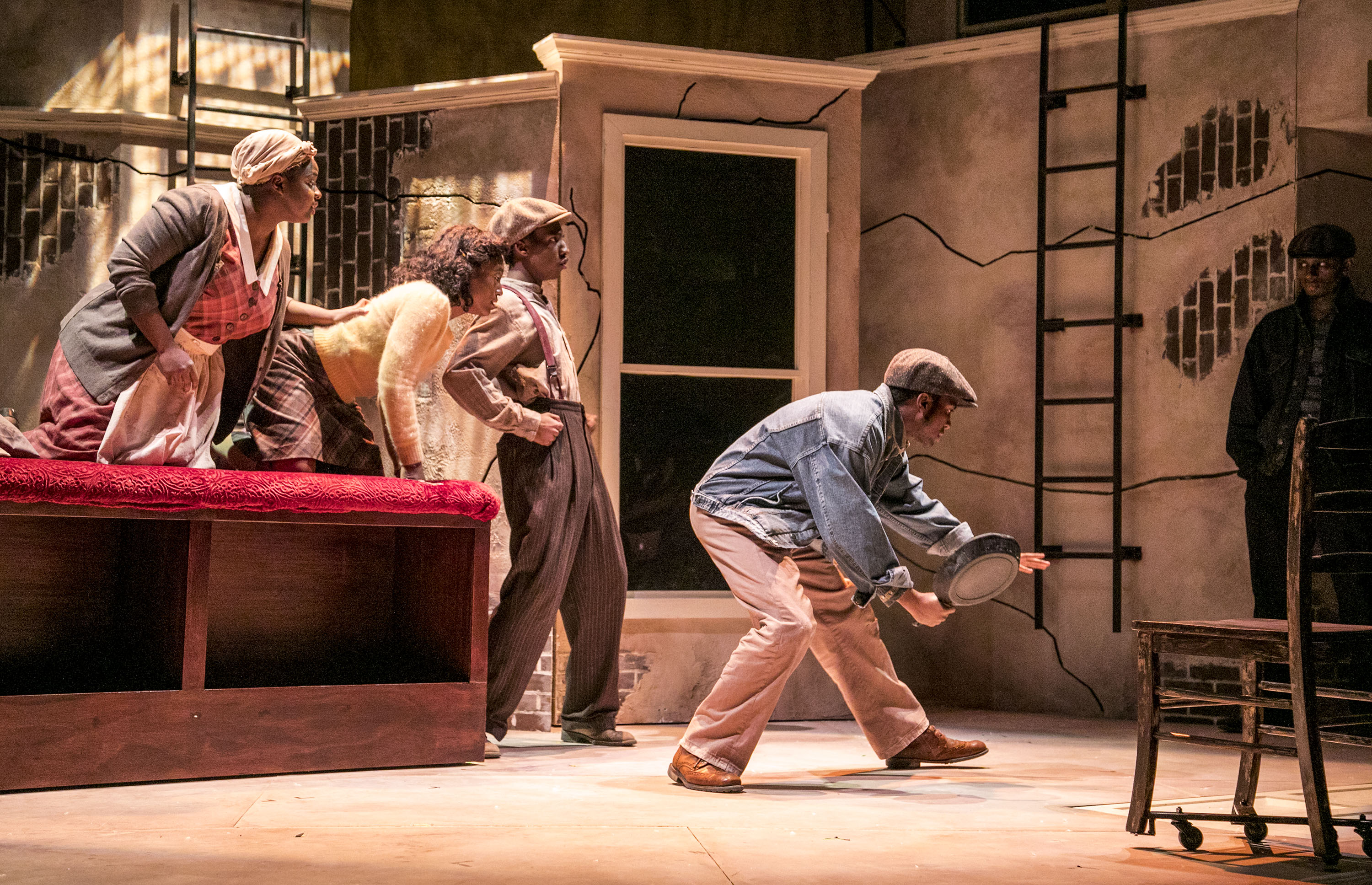 The DePaul Theatre School’s winter production of “Native Son” opened last Friday night, and judging by the audience reaction, the cast and crew’s efforts to bring this story to life were a big success.

The play, adapted for the stage by Nambi E. Kelly, is based on a novel of the same name written by Richard Wright. “Native Son” follows Bigger Thomas, portrayed by Matthew James Elam, a 20-year-old Black man living on the South Side of Chicago in the 1930s. 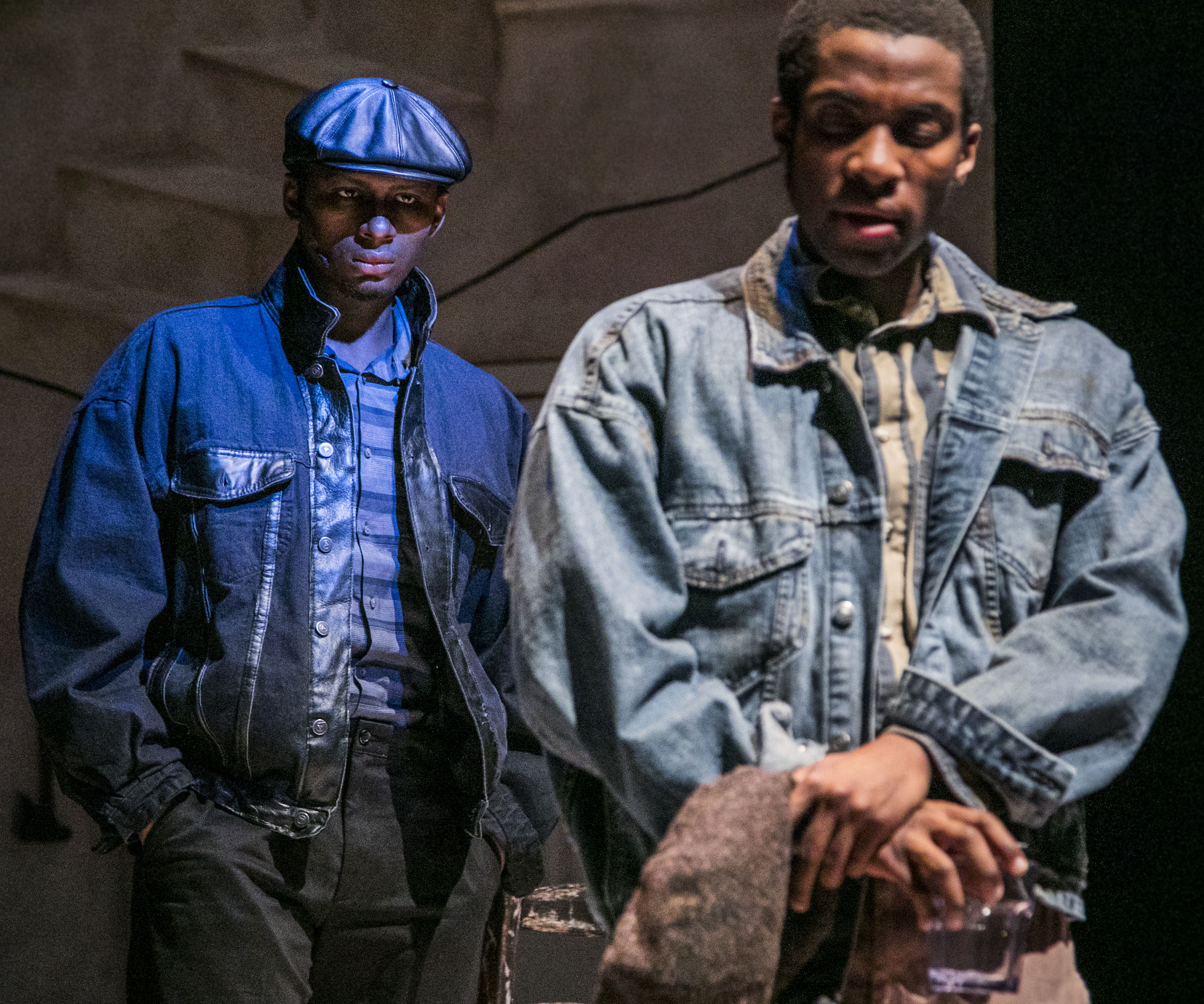 Bigger Thomas accepts the role of being the provider in his family and takes up a job working as a chauffeur for a wealthy white one. He will soon find out this job can turn fatal. A simple job as a chauffeur would not turn out as he expected.

“My job is in essence is turning a paper script into an experience,” director Michael Burke said, “taking my months of analysis and turning that into a 90 minute experience that someone will have once and be able to walk away with as much understanding as we did.”

Even though there is a difference between being Black in the 1940s and being Black in 2018, this performance touched a lot of hearts in the cast, crew and audience through the performances, lighting, set design and makeup. Being able to see the fear in Bigger’s eyes and the sweat drip from his brow, the audience could feel the anxiety and fear he dealt with.

“We are working on a play that is entirely about actual racial trauma that every Black body in the rehearsal room and design room has had to deal with in their life in a very real way,” Burke said.  “So the emotional difficulty of opening ourselves up to that and living truthfully to that experience  has been its own unique form of difficulty.” 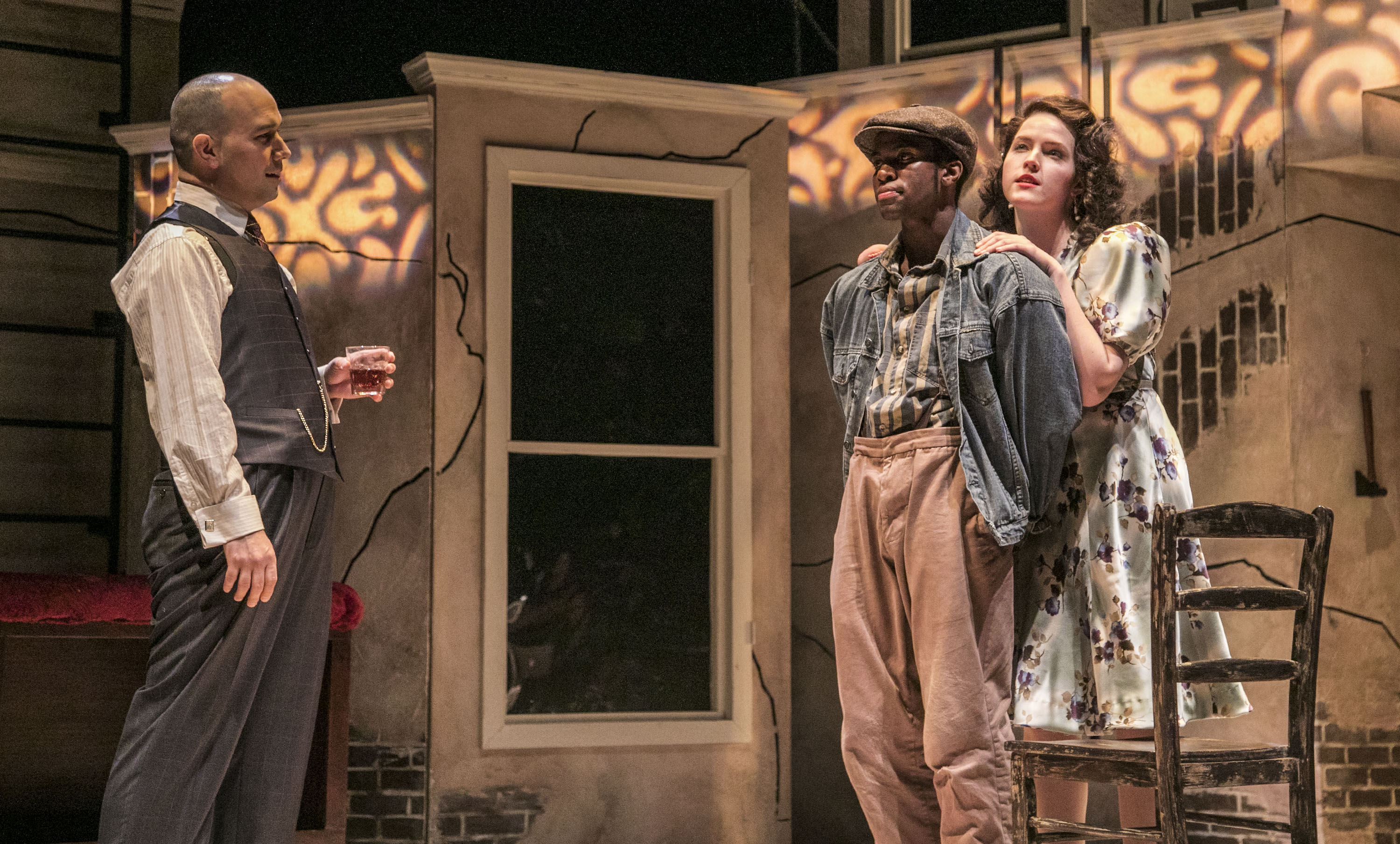 The audience watched Bigger Thomas drive himself mad after accidentally killing a white woman while also learning how his fate was determined by his race. As a Black person myself, I understood that same fear and anxiety that Bigger felt.

“’Native Son’ depicted our real life current and past racial issues of racism, oppression, objectification, and hyper sexualization of our Black men and women,” said Candace Cobb, DePaul sophomore. “I was blown away at the fact that I connected so much with the play.”

Burke explained how this project allowed him to reconcile and come to terms with all of the self-hatred and loathing he’s experienced in his own life.  He admitted that directing “Native Son” had been one of the most difficult projects in his career because he not only had to deal with the structural and logistical parts of the play, but also had to recognize the emotional connection he had with it.

“Being able to design and shape an environment for such an impactful play was a pleasure,” said Sim Carpenter, lighting designer for “Native Son.”  “Our main goal as designers was to immerse our audience into the story of Bigger Thomas. I definitely feel we achieved that goal.” 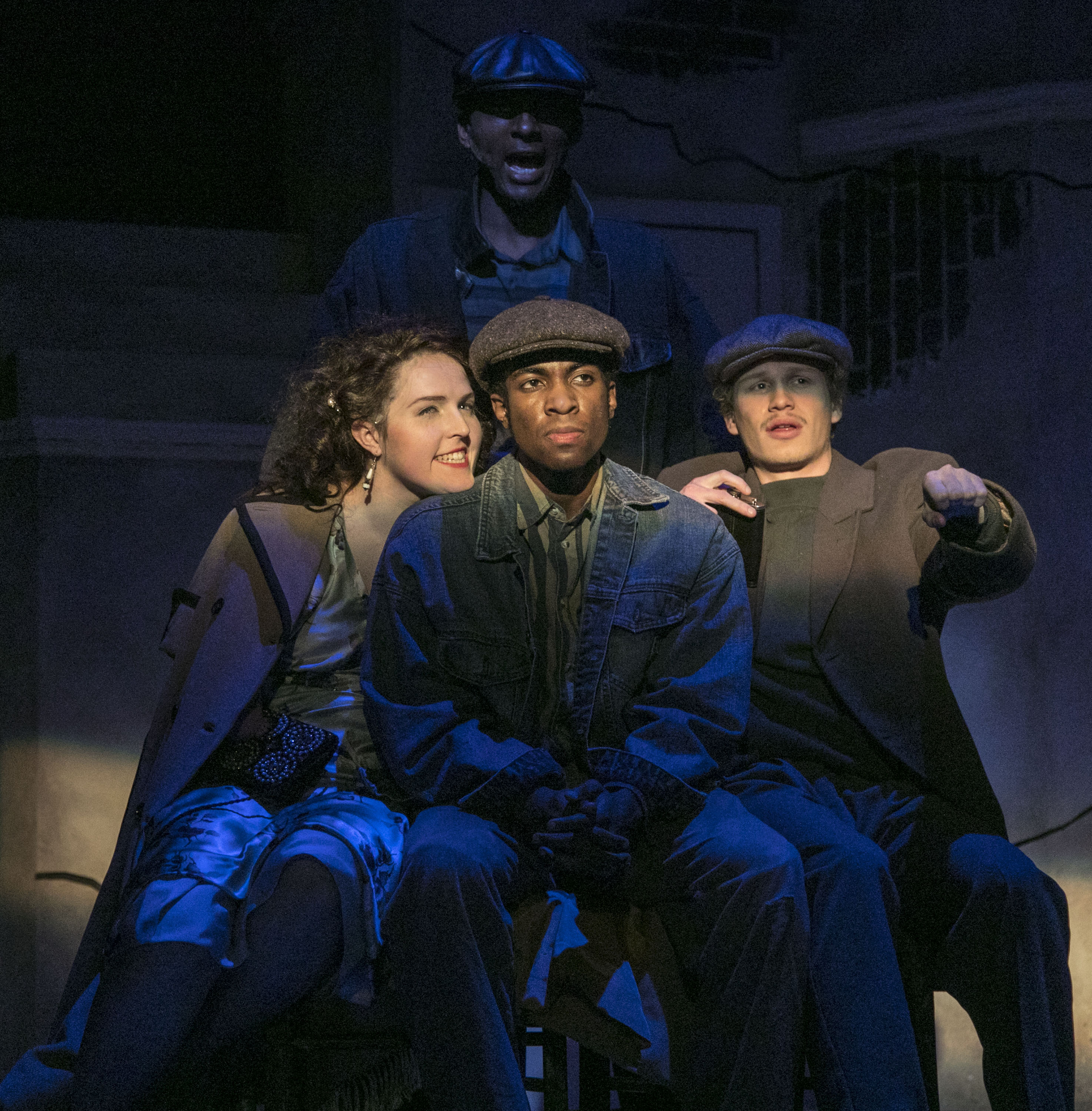 Native Son isn’t the typical play. It’s a hard hitting play that touches on the immortal truths of racism and discrimination in our country.

It is a reminder of how timeless these issues of discrimination are. Sometimes people can forget how close in time some of these racial issues are. Our grandparents and even some of our parents were born in this era. When we can think of it like that, we can truly understand how the 1940s was only 78 years ago.

The cast and crew of “Native Son” worked for six weeks to give an audience an experience, and their work is a testament of their growth both as artists and as human beings. Be prepared to walk out different than you walked in after seeing “Native Son.”