Lana Del Rey Relies on Her Own..

You Have To See DePaul's New I.. 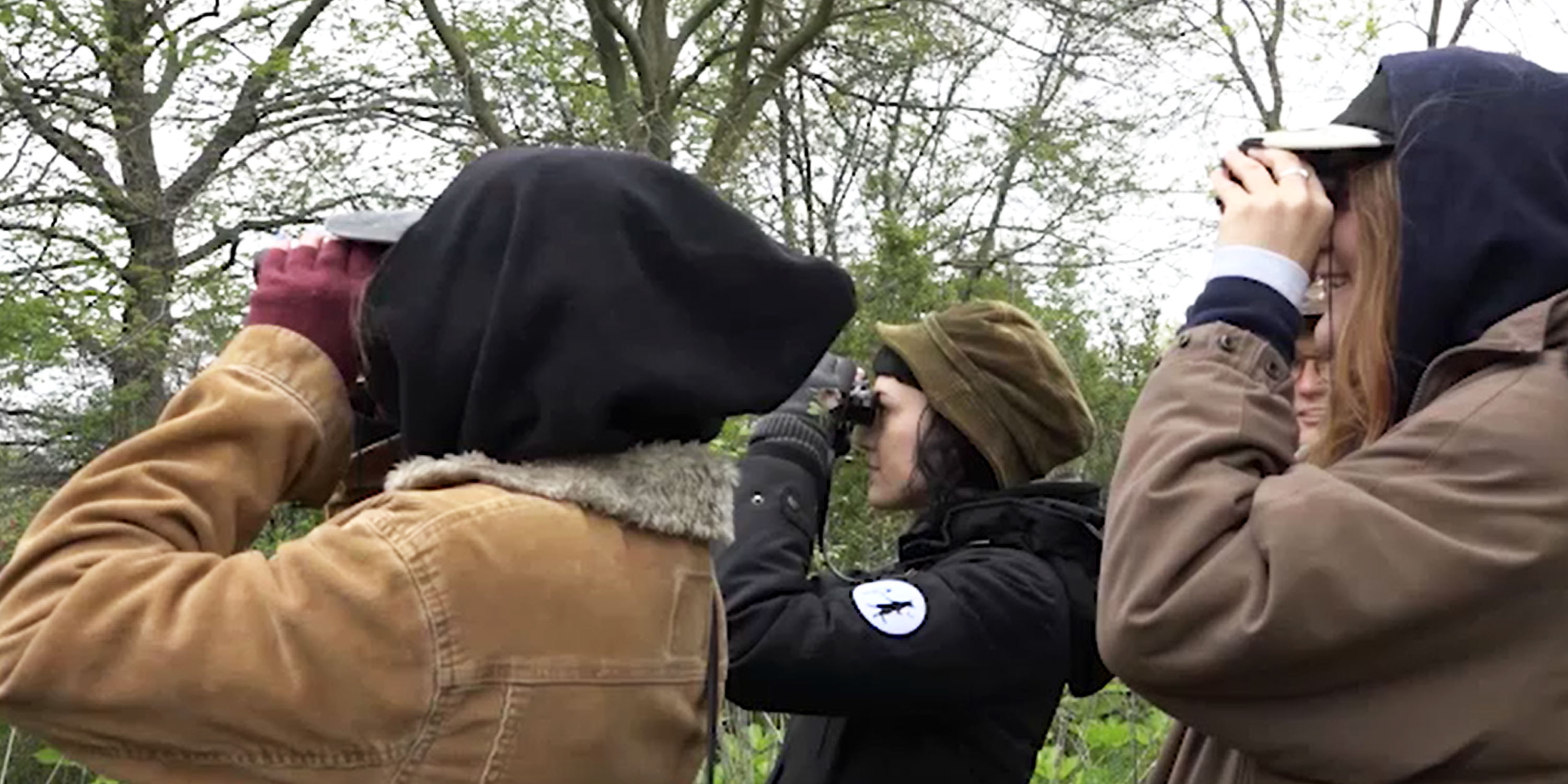 With binoculars in hand, field guides stuffed into jean pockets and the Chicago skyscrapers peeking overhead, a group of young Chicagoans make their way through the city’s patches of greenery, from Montrose Harbor to Douglas Park. The sights to see? Birds.

Sparrows, robins, blackbirds, and, yes, some pigeons. The excursions are organized by the Feminist Bird Club, after seniors Frances Kane and Bridget Kiernan brought the club to Chicago this past May. While comprised of mostly DePaul students, the club is open for anyone to join.

The first Feminist Bird Club was formed in New York City in 2016 (a third branch exists in Baltimore). Molly Adams, a New York resident and avid birder, said that most bird watchers are middle-aged, white males and that the community can be exclusive to other interested members. Bird watching alone in shaded parks surrounding urban environments can also be a safety concern for non-male persons.

The club’s manifesto promotes “a safe opportunity to connect with the natural world in urban environments and having an ongoing conversation about intersectionality, activism, and the rights of all women, non-binary folks, and members of the L.G.B.T.Q.+ community.”

In Chicago, Kane and Kiernan are hoping to provide a space for inclusive activism, accessibility and birding. Feminist Bird Club will host their next walk on Friday, September 21 at Douglas Park.

Disclaimer: Frances Kane is the second cousin of Madeline Happold. They did not know they were second cousins until meeting at DePaul.