Lana Del Rey Relies on Her Own Nostalgia with Two ... 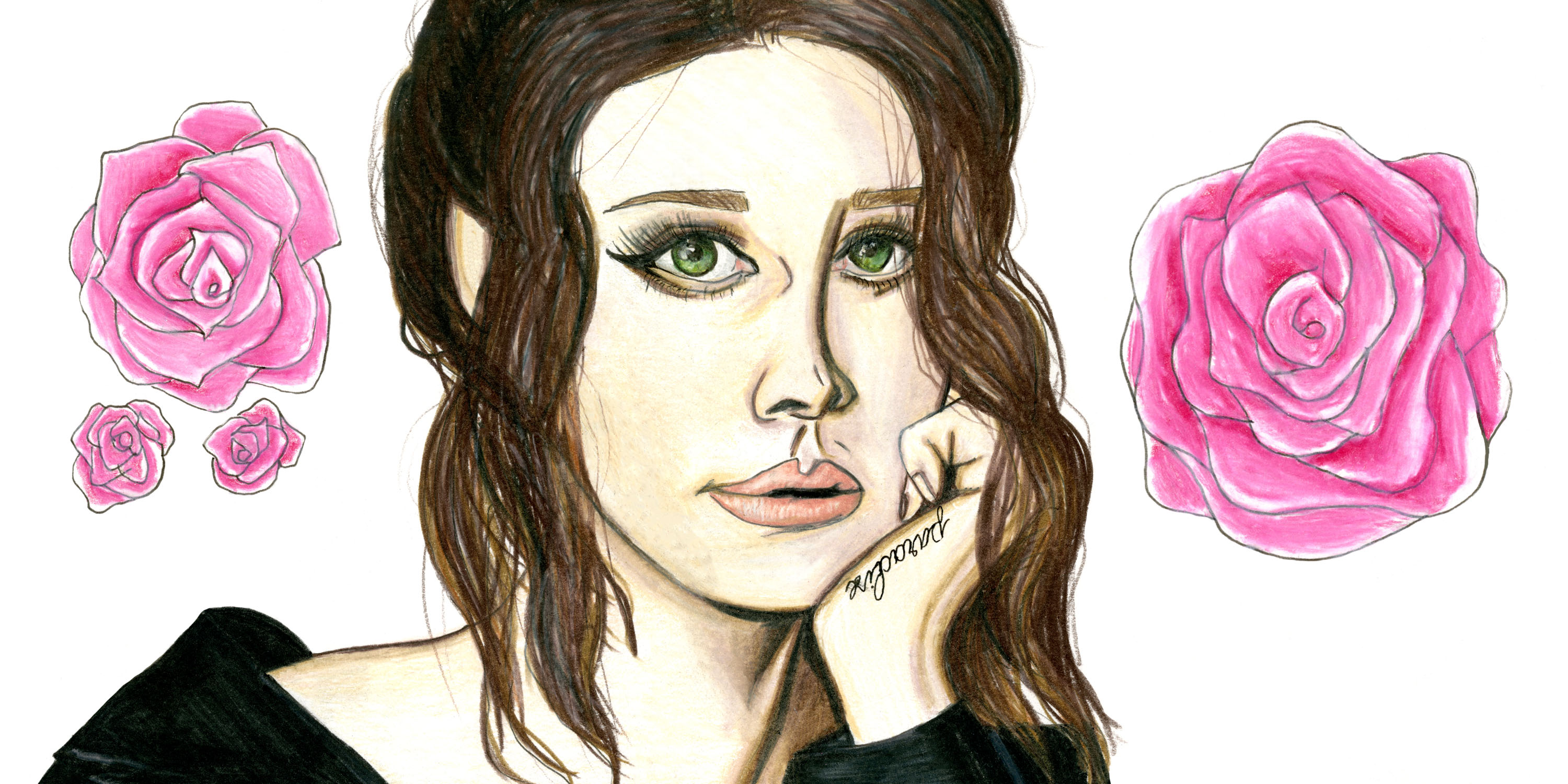 With the release of “Mariners Apartment Complex” and “Venice Bitch,” Lana Del Rey harkens back to her roots of sobering indie-pop, hinting at what is to come of her 2019 album, “Norman F—g Rockwell.” From the beginnings of her career, Del Rey offered up a unique sound and image contrary to what the public was used to. The music video accompanying Lana Del Rey’s “Video Games” is no Spielberg production. The artist herself connected skateboarders, cartoons, and Paz de la Huerta into a visual ode to liberating love. Interspersed with such clips were short videos of Del Rey singing the song, which is not all that eventful in a music video, but the way she did so garnered much analysis. Even Del Rey herself told Digital Spy that she regretted looking so “pouty.” Past her face, however, critics evaluating her sound found themselves in knots. Drowned in Sound and Pitchfork were captured by Del Rey’s Nancy Sinatra meets David Lynch cinematic vibe.

To put it simply, Lana Del Rey was thriving. Del Rey, or Elizabeth Woolridge Grant, is the daughter of an entrepreneur and high school teacher. She turned from someone who was addicted to alcohol to a college student to a youth volunteer finally settling on singer. With a hit song and loyal followers in tow, she was now driving down the street to superstardom.

Once Del Rey’s debut, Born to Die dropped in 2012, reviews went from Pitchfork’s best of the year to less than great reviews in the Chicago Tribune and the Los Angeles Times.  Rolling Stone did not believe her ready enough to make an album, describing the final product as “dull, dreary, and pop-starved.” Lana Del Rey fan Dylan Becker said it’s his “go-to neutral album.” Some songs were well remarked such as “Dark Paradise.” Circumstances dropped farther than ever for Del Rey when she hit the SNL stage in an infamous performance. Gawker and the New York Times felt she was drowning on that stage with the gloomiest sound coming out of her mouth. A second fan, Kade Strunk defended Del Rey with his own explanation of the critique: “I think it’s because her style is so specific that people who aren’t necessarily used to it tend to dislike it and dislike her values.”

With a career of skeletons in the closet, Del Rey left it all behind her. She had a few key projects like having songs on the soundtracks of “The Great Gatsby” and “Big Eyes” and making the short film, “Tropico,” then she bounced back in with the album “Ultraviolence.” “Ultraviolence” was the slick, leather jacket sporting older sibling to the rebellious “Born to Die.” With songs like the smooth “West Coast” and “Brooklyn Baby,” a song about the hipsters of Brooklyn, one word hits the mark: cool. Becker may not have adored “Born to Die,” but “Ultraviolence” is his true favorite, even saying, “‘Ultraviolence’ is there for me when no one else is.”

Del Rey waltzed back in 2015 with a cleaner version of “Born to Die” with her third album “Honeymoon.” It was another baroque-pop record, but she tidied up her past mistakes. If “Born to Die” was the teenager having her first cigarette and “Ultraviolence” was the teenager seducing her biker boyfriend, then “Honeymoon” was the aged up bitter woman. This woman lived her life in a haze, almost a dream all accompanied by Del Rey. Some tracks played with moody guitars, and others beat on with synths. The differing tracks proved to be a strength, instead of what could have been a fatality. Her growth acquired her the best reviews of her career, ranging from “dark” to “artistic” coming from reviewers at Pitchfork and USA Today.

Much changed in her two year break. While America was divided over the new leadership, Del Rey took a less mournful turn with “Lust for Life.” “Love,” her first single, provided a thesis statement for the record. Instead of “the world is ending” approach, her world was just beginning. She fell into the arms of joy and, of course, love. “Groupie Love” paints a portrait of a whirlwind rock romance and the freedom a groupie is blessed with. Even with emotional songs like “Heroin,” she still danced with the fairies on a wider earth. “Lust for Life’s” most vital song is found with “Get Free,” a ballad flipping all the sadness she felt on her previous albums.

This leads to “Mariners Apartment Complex,” released on September 12,  a sad tune about happy memories and “Venice Bitch,” released on September 18, a song just as dazed and yearning. “Mariners” is a lingering, self loathing track with aches of toxic nostalgia. “Maybe I could save you from your sins” might just be the most potent moment of the single. She traded her old synths in for an acoustic piano-guitar sound that gives a touch of intimacy. “Venice Bitch” is also guitar-based with an airy vibe. But just when the listener thinks it will be a solely acoustic effort, she kicks it up with electric guitar and drums. The drums and vocals, especially, add a much needed crash to such a simple song. Both are peeks into the past that Del Rey tries to return to once again.

Strunk pointed out that Lana has changed, but a certain air will always remain. “It definitely started out very glamorous, retro-chic, and through the different eras it progressively got a little more heartfelt, and emotional,” said Strunk. “However I feel like her ‘Hollywood Golden Age’ type style stuck with her music through each album.”