I’m New to Illinois…How Do I Vote?

I’m New to Illinois…How Do I Vote? 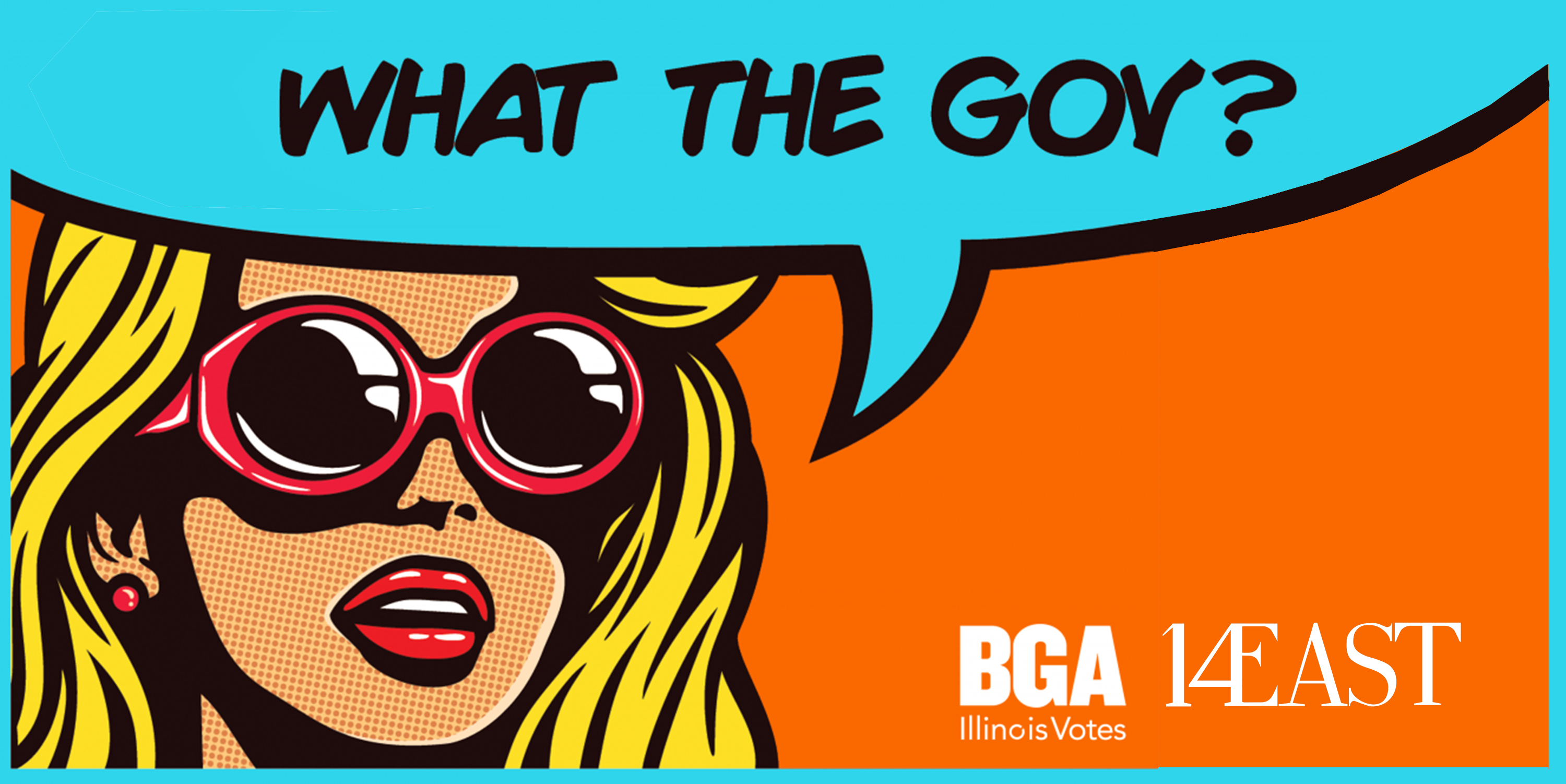 New voters regularly move to Illinois hoping to exercise their right to vote. Here’s what you should know about being registered in two states and how to cast a ballot in Illinois.

This article is part of a series called What the Gov, where Better Government Association (BGA) Engagement Editor Mia Sato takes reader questions related to Illinois government and upcoming elections and tracks down the answers. Ask your own question here.

While discussing the “What the Gov” series of reader-inspired stories, “14 East” Associate Editor Megan Stringer posed a good question: DePaul has a lot of students who are registered to vote out of state. Can they vote in Illinois? How do new Illinois voters navigate registering? Not one of us knew for sure.

So we decided to dig in together.

First thing’s first: It’s not illegal to be registered to vote in multiple states. Jay Young, executive director of Common Cause Illinois, said that while it’s preferable to only be registered in one place, you’re not breaking a law if you’re on multiple voting rolls.

“We live in a mobile society, and people often move out of state and register to vote in their new community,” Young said. “State election officials regularly maintain their voting rolls and periodically clean their lists to remove outdated information.”

Illinois State Board of Elections spokesman Matt Dietrich said when a voter new to the state registers in Illinois, it effectively nullifies a voter’s old registration. Voters may be asked during registration if they’re signed up to vote elsewhere, which Dietrich said would be used to locate and remove duplicate voters from other states’ rolls.

So when Pres. Donald Trump says he’s going to investigate “voter fraud, including those registered to vote in two states,” he’s implying incorrectly that it’s a crime to be registered in more than one state, and perpetuating the myth of voter fraud in general — which is exceedingly rare. In fact, even some in Trump’s inner circle were at one point registered in multiple states. Were they breaking the law? No.

It only becomes a problem when voters are registered in multiple locations with the intention to vote more than once. You get one vote per election. Use it wisely.

I’m an out-of-state student. Can I vote here?

More than a third of the fall 2017 freshman class at DePaul are out-of-state students, and despite the law being fairly straightforward, navigating the voting process between two states comes with its own set of challenges.

After voting in Illinois for a couple elections, DePaul senior Grace Hebert decided she wanted to instead vote absentee in her home state of Ohio. But after spending two hours doing research online, she wasn’t able to figure out if she could be registered in both states.

“During the last week of September I was deciding whether or not I should register in Ohio and do an absentee ballot, because I felt that my vote would matter more there,” Hebert said. “However, I was extremely unclear on the rules pertaining to registering somewhere other than the state I was already registered.”

While Hebert isn’t discouraged from voting because of the confusion, she won’t be casting her ballot where she wanted to this November. She plans to vote in Chicago rather than Ohio, and register with the same-day grace period registration offered by Illinois.

Hebert isn’t the only one who ran into confusion when it came to registering in multiple states. At a voter registration drive on campus hosted by the Political Science and International Studies departments, Doug Klain said that about half the students they tried to register had an extra step to take because they were already registered somewhere else.

Klain, DePaul senior and political science student representative, said they used Vote.org, a nonprofit, non-governmental registration tool, for the drive. The platform gives users a notification if they are registered elsewhere, requiring them to mail in a separate form to unregister.

“It’s tough to send somebody out the door and say like, make sure that you mail that, make sure you do this extra step,” Klain said. “Because then it’s like, Okay, will they do it?”

The fact that different states have different procedures for registering to vote might slightly complicate the process for voters — take Oregon, where eligible voters are automatically registered when they apply or renew their driver’s license.

But despite what third party tools may instruct voters to do, Dietrich said failing to contact your old voting location of your out-of-state move is common and many people remain on the rolls in multiple states.

Out-of-state students could still theoretically switch where they vote each election, as long as they’re sure to re-register in their preferred jurisdiction and vote only once.

Want to vote? Here’s how

1.  Educate yourself about the races and the candidates. If you need extra help with research, registration and voting, learn who is on your ballot and what they stand for here.

3. So, it’s Novemer 6 (Election Day!) and you still aren’t registered. You’re in luck: register to vote at your polling place through same-day registration.

4. If you won’t be in town or can’t make it to the polls on November 6, you can request an absentee ballot to mail in.

Bonus for DePaul students: I Matter, Political Activism Can Too (IMPACT) will hold a Parade to the Polls on Monday, November 5 from 1 to 4 p.m. in DePaul’s Lincoln Park Student Center. Every hour a group of student organizations will walk to the polling place on Fullerton Avenue to register and vote.