What We Learned from 1 Year of..

The Art of Tarot in Modern Soc.. 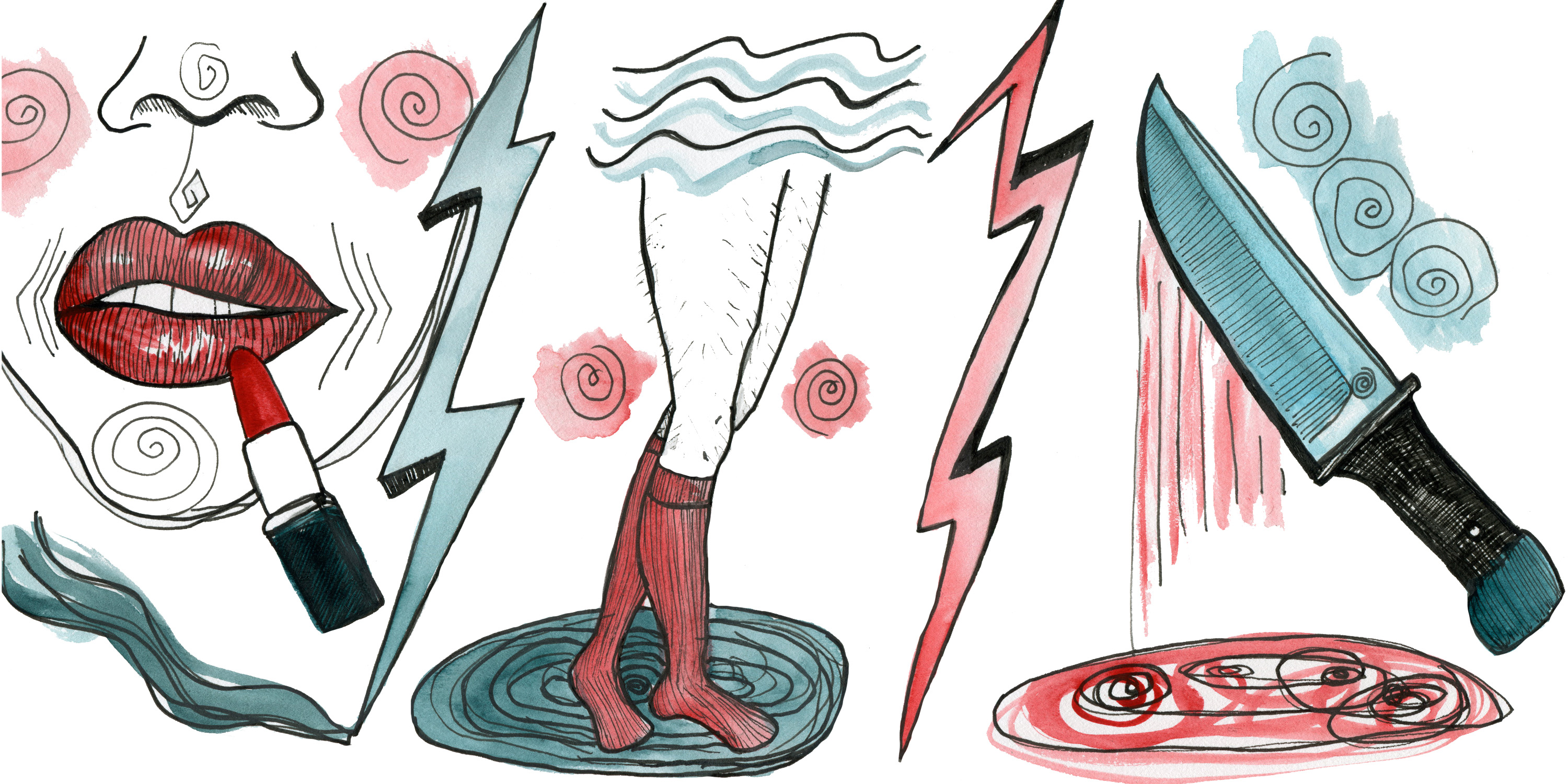 “Would you f—k me? I’d f—k me.” Buffalo Bill says to themself in a mirror as they apply makeup, tuck and dance around the room while their hostage tries to escape.

Buffalo Bill is one of the most famous transgender characters in film history. And they’re a serial killer.

While compiling a list of films that feature transgender, gender non-conforming and crossdressing characters, I found a surprising number of horror films with trans women as antagonists. For most genres, gender-bending characters are smaller characters who crossdress and don’t necessarily identify as trans. In horror, though, trans characters like Buffalo Bill are essential to the main plot. They are nearly always a serial killer or monster and although their actual identity isn’t always addressed, their presentation is modeled after trans women. Their trans identity is meant to incite fear in viewers.

Trans women in horror are presented as abject beings — or anything that is considered gross because it is outside of the self. Think of all the bodily fluids that suddenly become grotesque when they’re no longer part of the body: blood, vomit, hair, etc. These things cross the boundary of self and not-self because they are not human, only pieces of it. Trans bodies — not unlike intersex bodies, Black and Brown bodies and disabled bodies — are abject due to their transgression of social boundaries. At their core, they are in opposition to the white, able-bodied, cisgender, heterosexual man who is the image of the default, normative person in Western societies.

Trans people challenge the comfortable boundaries of society by way of crossing gendered lines and sometimes sitting between or outside of them depending on hormones, surgery and gender expression. In a society that strictly constructs two genders, people who disrupt that binary are viewed as abject beings. Horror capitalizes on this fear with its depiction of transgender characters — specifically the murderous trans woman trope.

Horror movies provide a vehicle for viewers to project their own struggles with fear, loss and death and to be able to engage with those feelings in a contained manner that is socially acceptable. By making trans women objects of fear, films like these reinforce harmful ideas about trans identity.

Alfred Hitchcock’s classic film Psycho (1960) is considered one of the first slasher films ever released. Norman Bates, the killer, dresses as his mother and kills a woman in an infamous shower scene. Bates has become the inspiration for a television series and three more movies. He dresses as a woman to hide his identity from investigators. Though Bates isn’t exactly a trans character, Psycho turns his crossdressing into a sign of murderous tendencies. He is less affiliated with what is now thought of trans identity, but Bates was one of the first film representations to associate crossdressing with a tendency to kill. 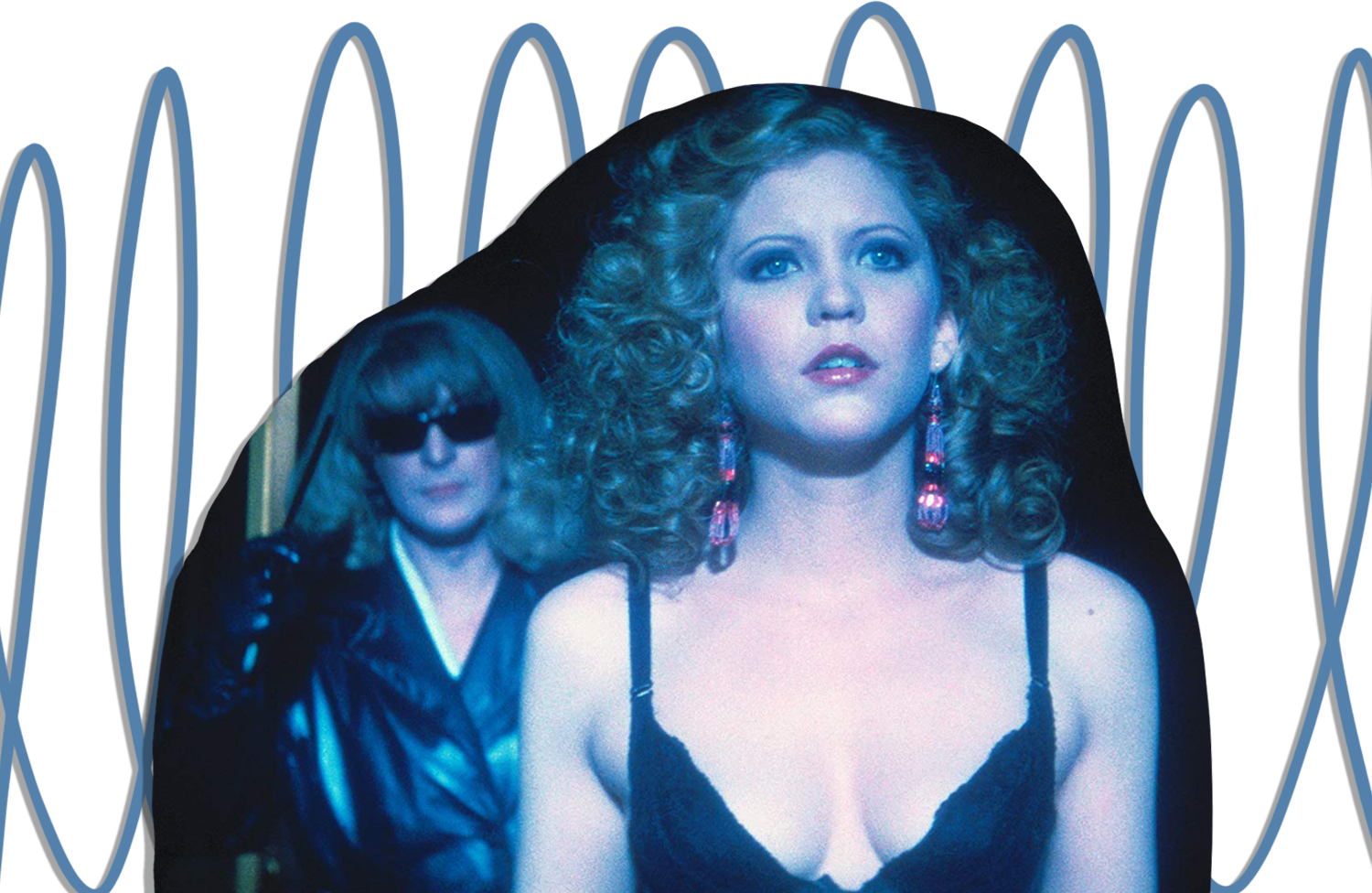 In Dressed to Kill (1980), transgender identity is equated with mental illness. The killer, Bobbi, is a transgender woman with bipolar disorder. When manic, she dresses as a woman and kills the occasional woman. When depressed, she presents in a more masculine way and is nonviolent. Bobbi’s therapist denies her gender confirmation surgery and believes her trans identity is a result of bipolar disorder, a fact that is discussed at length in the murder investigation. Bobbi’s trans identity is completely written off as a side effect of her bipolar disorder — and until the past decade, transgender identity was listed as a mental illness in the Diagnostic and Statistical Manual used by psychologists for diagnosis. 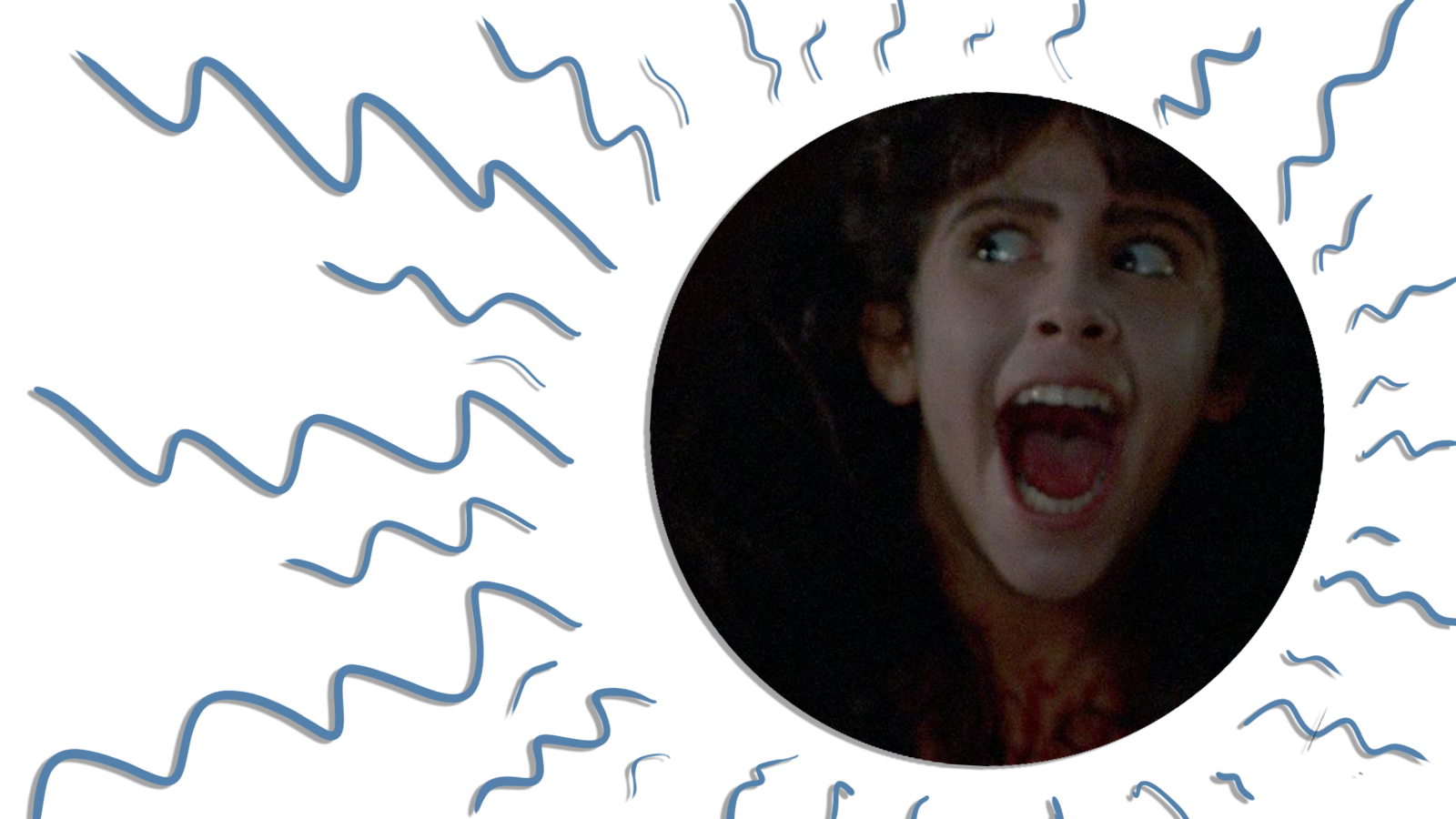 In Sleepaway Camp (1983), there is a serial killer on the loose at a children’s summer camp. The now iconic twist ending is that the killer is Angela, one of the young children at the camp. Angela was assigned male at birth and their abusive parents force them to dress as a girl. The reveal that Angela has a penis is the dramatic climax and is supposed to explain why they’re a murderer. The film does not distinguish between child abuse and transness, leaving viewers with the message that trans people are only trans because they were abused. While it is true that many trans kids are abused as a result of their identity, they are not trans because they have been abused. Sleepaway Camp conflates the two, providing no alternative explanation for Angela’s violence. Instead, Angela’s killing is attributed to transness and there are two sequels that solidify Angela as a trans woman who commits murders at campsites in their spare time. 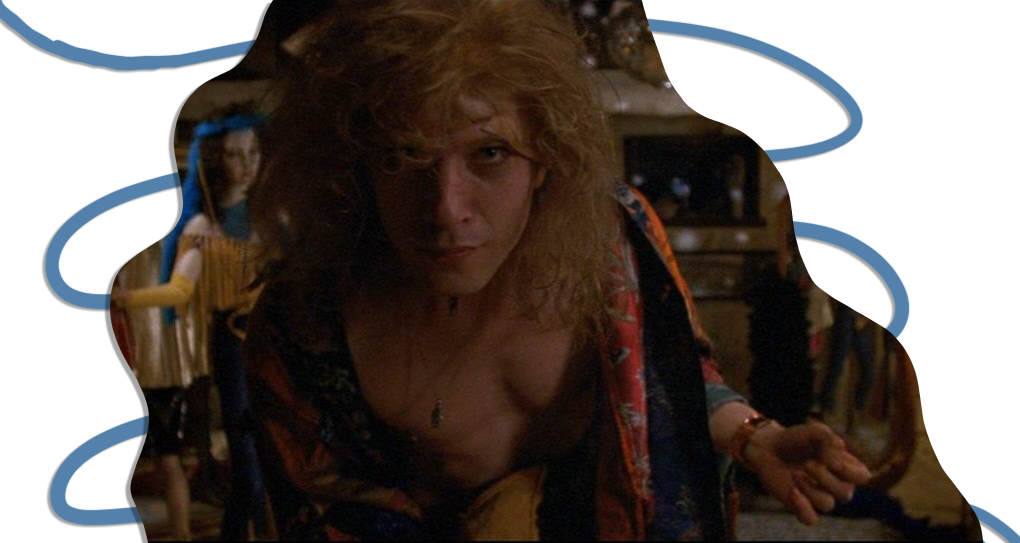 Much like Dressed to Kill, Silence of the Lambs (1991)  has a psychologist character, Hannibal Lecter, who explains that their violent patient is transgender because of their mental illness. Silence of the Lambs is more ambiguous in its view of trans people, though. Clarice, the detective on the case, even argues that Buffalo Bill isn’t violent just because they’re transgender. Even so, one of the most frightening scenes involves Buffalo Bill applying makeup and tucking their penis while preparing to murder a captive woman. Scenes like this create an association between fear and trans women.

This representation of trans women in horror has real-world implications. It leads to people thinking of trans women as less than human because in their minds, they become monstrous things made of only the abject. Misguided views like these lead to violence in the real world, as evidenced by the alarming murder rate of trans folks, especially trans women of color.

If you need someone to talk to, check out Trans Lifeline.