Illmatic: The Bridge out and t..

How the Violence Against Women Act Is Still Releva...

How the Violence Against Women Act Is Still Relevant Today 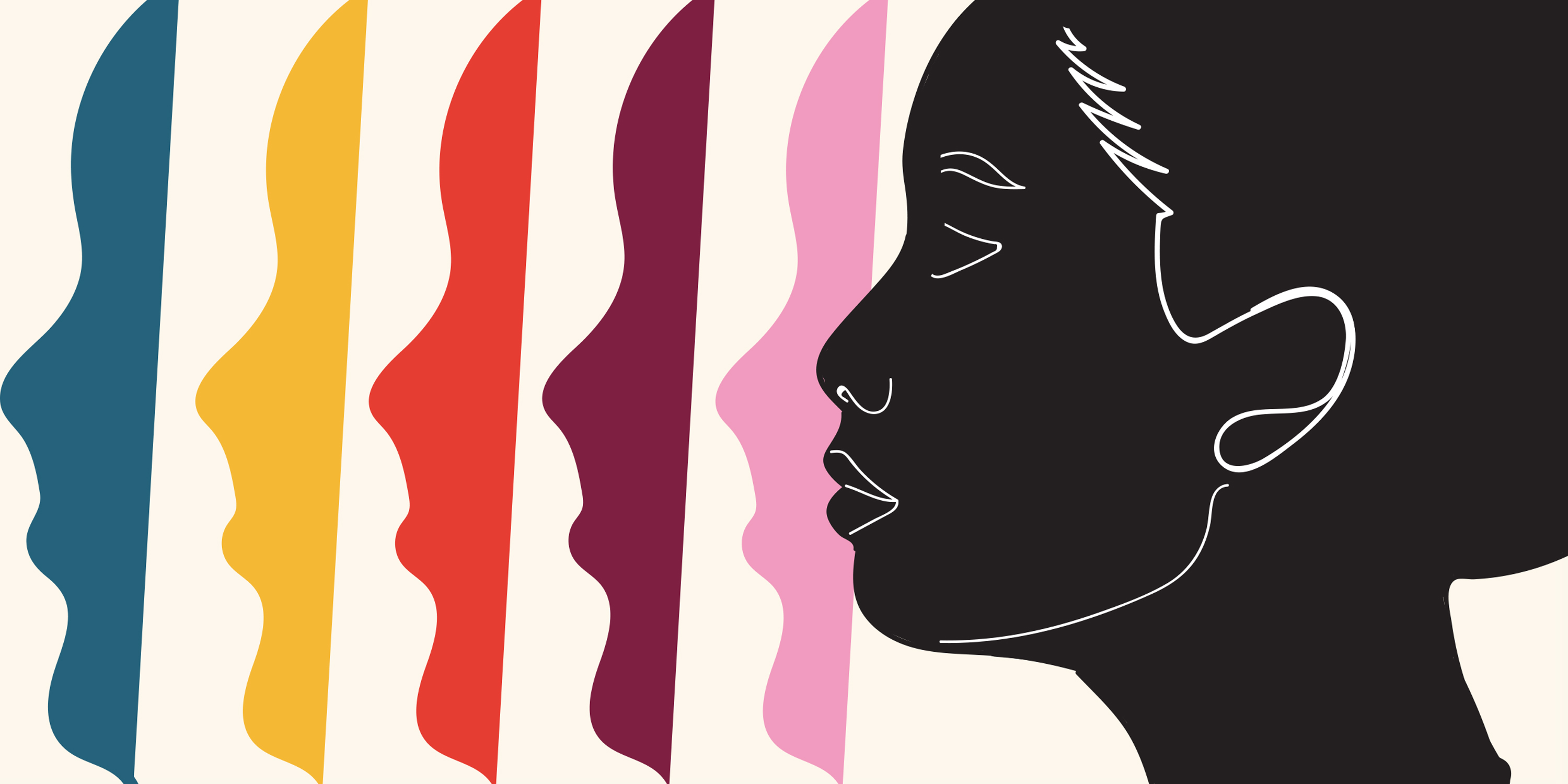 What began as a product of grassroots lobbying soon became one of the biggest achievements of third wave feminism — the Violence Against Women Act of 1994 (VAWA). Twenty five years ago, then President Bill Clinton signed the law written by then Sen. Joe Biden and then Rep. Louise Slaughter that increased protection for women across the country.

Since VAWA was signed into law in 1994, it has been reauthorized several times. The law expired during the most recent government shutdown, causing concerns about the well-being of women and future for the legislation. However, on February 15 the law was extended as a part of the bill that reopened the government.

Today, as the #MeToo movement continues bring down powerful people and as the September Blasey-Kavanaugh hearing appeared eerily similar to that of Anita Hill, VAWA appears to be more relevant than ever.

“In each re-authorization, advocates have sought to strengthen the law by increasing the protections for survivors and the funding that is available,” Park said.

Since its passing, battles have followed to keep and improve the law. For instance, in 2012 the Republican Party voiced opposition to its re-authorization because, among other things, it offered temporary visas to undocumented immigrants in violent situations. They believed that such protections could increase illegal immigration.

Clinton signed VAWA into law three years after Anita Hill testified against then Judge Clarence Thomas for workplace sexual harassment. Though Hill had not worked with Thomas in over eight years — she quit after she said Thomas sexually harassed her — Hill spoke up when he was nominated for the Supreme Court.

Unlike most who deal with workplace harassment, Hill’s case went public. Instead of a closed office or a paper complaint filed, she stood in front of the Senate Judiciary Committee to tell her story.

After the Hill hearing and the signing of VAWA, the country hoped to bring the trend of violence against women, including sexual harassment, to a halt. However, as seen through the #MeToo movement, sexual harassment — in and out of the workplace — is still very prevalent. From Louis C.K. and R. Kelly to Kevin Spacey and President Donald Trump, people are coming forward about the abuse they have experienced.

The entertainment industry is trying to mend these wounds by creating the Time’s Up Legal Fund to aid legal cases for sexual misconduct. Pundits and talking heads from MSNBC and CNBC declared this was a “watershed moment,” but circumstances soured by September 2018.

Just ahead of the confirmation hearing to allow Brett Kavanaugh on the Supreme Court, Palo Alto University professor Dr. Christine Blasey Ford said Kavanaugh sexually assaulted her in high school. Harkening back to the Hill hearing, Ford stood in front of a similar committee to be questioned about a traumatic night over thirty years ago. Her composure under pressure was juxtaposed to Kavanaugh’s yells and sobs. Who was to be believed? In the end it was Kavanaugh, who made it onto the highest court in America.

Twenty five years and several updates to the original VAWA legislation, the same story line of gender violence continues. However, through the brave survivors who have told their stories and the hard work of activists like Park, all hope is not lost.

“Ending gender-based violence should be a goal that we all share,” Park said.