A Walk Through Wintrust 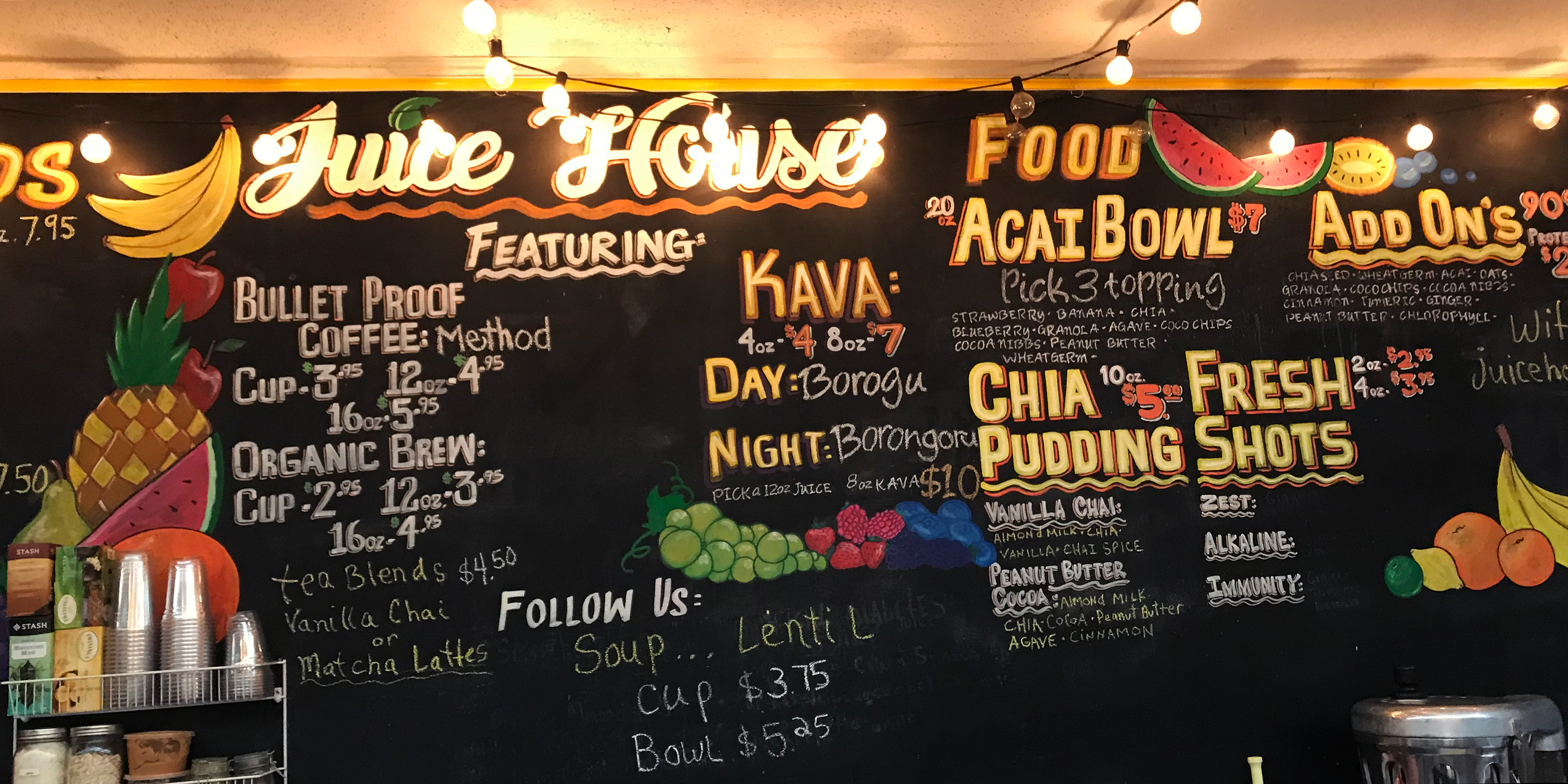 When you walk in to Juice House at at 1324 W. 18th Street in Pilsen you find owner Alicia Rendon sitting down with one of her customers chatting about goals, career aspirations and personal affairs. Alicia looks into their eyes and shows them that she cares. She is listening to them.

“I had a dream journal where I would write down my intentions for the universe. A couple of months later, I opened Juice House,” said Rendon.

She chose Pilsen to open up her restaurant because she wanted to get back to her roots as well as give the Latinx community a place where they can choose healthy options for an affordable price.

“Choosing prices that anyone can afford was a focus of mine,” said Rendon.

Taking pride in her Mexican-American culture, Rendon said she began incorporating ingredients like jalapenos, cactus and ginger that are found in Latinx homes. By incorporating familiar food produce found in Latino homes and more specifically in Mexican homes it shows that healthy food can be created with these familiar vegetables and fruit.

Rendon’s intention of opening up her shop in Pilsen was to sell to the Latinx people that lived in Pilsen, but Pilsen has been facing gentrification. John J. Bentancur is a professor at the University of Illinois at Chicago as well as a co-author of the study The Trajectory and Impact of Ongoing Gentrification in Pilsen.  In Eater Chicago, he wrote, “as residents get displaced and Pilsen increasingly becomes home to other groups and also a destination for tourists, the retail shifts to serve the new residents and visitors. Even restaurants offering Mexican food in Pilsen or owned by [Latinx people] have been catering to visitors and gentrifiers.” 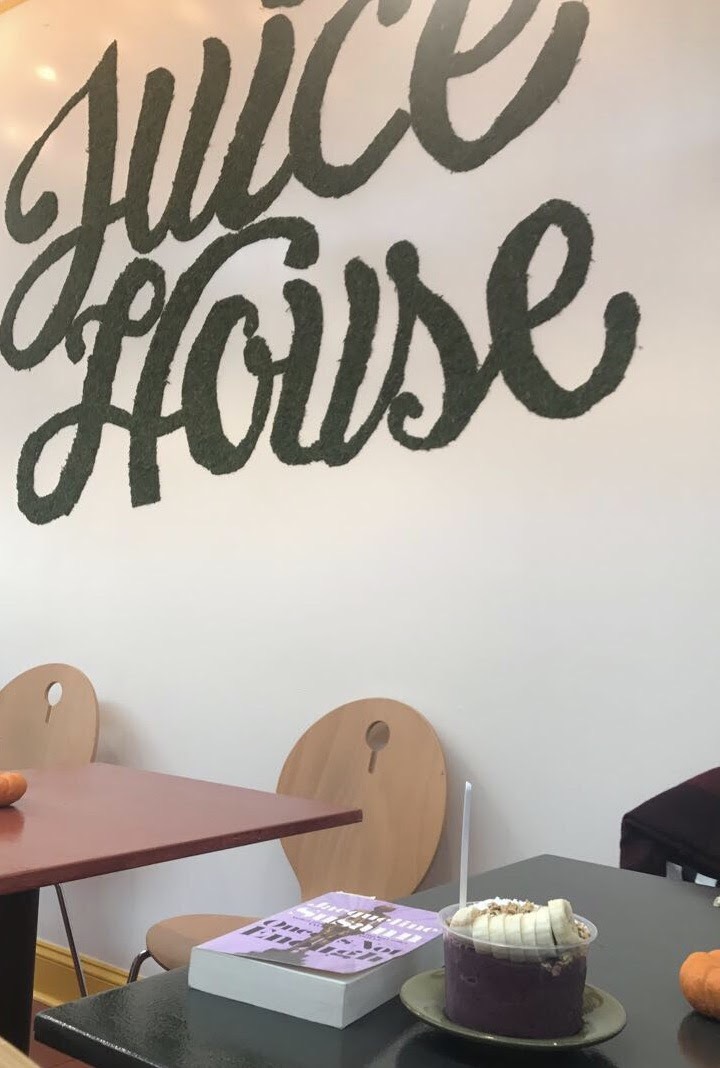 This is something that Rendon did not want to do. She wanted to make sure the products that she was selling were options that Latinx people would enjoy. As for the issue of gentrification, Rendon said, “Oh, I don’t like getting into that. I do focus on my Latinx customers but I don’t want anyone to feel uncomfortable.” Rendon says she doesn’t want to get involved with the politics of it because she wants her restaurant to be open to all people of Pilsen but definitely wants to focus on the Latinx residents.

Since the one year anniversary Rendon has incorporated food to the menu, such as a sandwich and soup combo and wraps. One of the fast selling food options is the spicy falafel wrap, a dish she prepares the same day it is sold like the rest of the food options on the menu. She wants to make sure that food is fresh and organic for all her customers.

“Most people come in to buy smoothies or bowls, but they also want food that is organic, healthy and energizing,” said Rendon.

Rendon also wants to establish a relationship with her customers. Most of her customers come bearing gifts like plants or decorations for the shop.

Rendon’s kindness and positive energy that really makes the restaurant so successful. Leaving the shop with the deep house playlist playing in the background, you will feel your energy be more positive.