How CPS Schools Have Failed to..

Runoff Roundup: What to Know on the 43rd, 46th and 47th Ward Aldermanic Elections 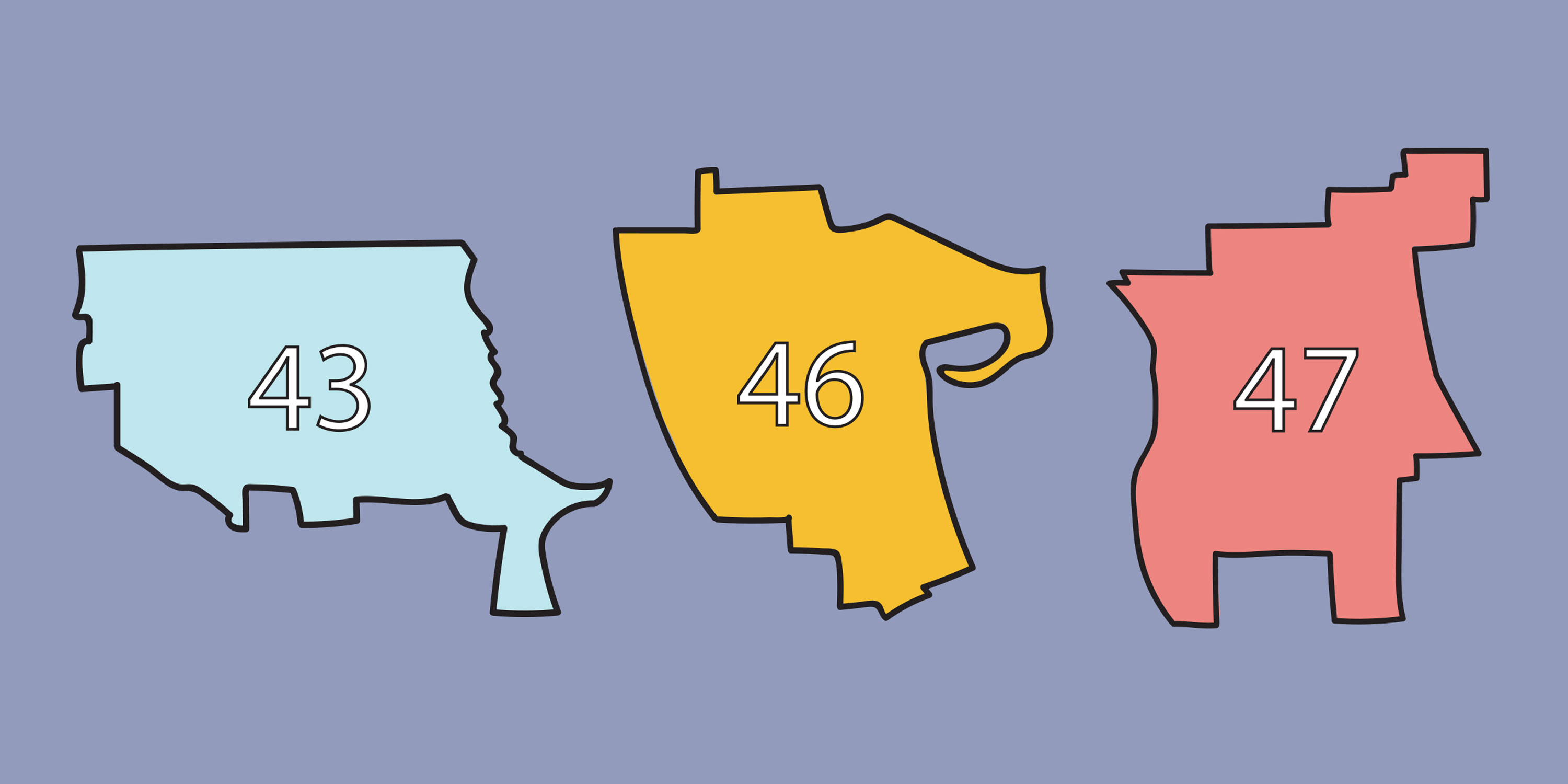 In our February Alderman Issue, we outlined the top five wards — the 32nd, 43rd, 44th, 46th and 47th Wards — DePaul students live in based off data for our ongoing water testing project. Of those five, three have moved into runoff elections, when no candidate has more than half of the voting percentage resulting in the top two candidates running in a later election. Those include the 43rd, 46th and 47th Ward, which will hold runoffs on Tuesday, April 2.

We outline those runoffs here:

In the 43rd Ward, incumbent Michele Smith will face off Derek Lindblom, a former staffer for outgoing Mayor Rahm Emanuel. The 43rd Ward encompasses Lincoln Park, along with the Gold Coast and part of Old Town. The ward is home to some of the city’s most prominent landmarks, the newly-elected and contested Lincoln Yards project and DePaul’s Lincoln Park Campus. The 43rd Ward might change if Lindblom becomes the next alderman after nearly a decade of Smith leadership.

Smith has received endorsements by the Chicago Tribune and support from the mayor, while  Lindblom is endorsed by the Chicago Sun-Times and has received union support. In the first round, Smith received 38.7 percent of the vote (5,486 out of 14,073 votes), and Lindblom 27.8 percent (3,913 votes).

Lindblom was Rahm Emanuel’s Chief of Staff to the Mayor’s Economic Council from 2011 to 2014 and was elected alderman in 2011. Smith’s priorities include education, in which she has helped create funding for public schools, as well as public safety. Since Smith has taken office, roads have been made safer in the ward, with most of wards’ street lights being replaced, as well as a doubling of the amount of potholes filed.

With Lindblom’s prior work experience, his number one priority is to help solve the city’s debt problem. He is also a big advocate for TIF reform, which could possibly alter the outcome of Lincoln Yards, a project funding by TIF money.

In the 46th Ward, which included an initial six-candidate ballot, incumbent James Cappleman and Lori Lightfoot-endorsed chemist Marianne Lalonde will square off for round two in April. Votes tallied from the February 26 election showed Cappleman largely ahead, securing 44 percent of votes (6,074 out of 13,780) compared to Lalonde’s 18 percent (2,488).

Since February, Cappleman has been appointed to Zoning Committee Chair, replacing Danny Solis — the alderman of the 25th Ward who resigned from the committee after it was discovered that he wore a wire to record 14th Ward Alderman Ed Burke. Cappleman’s use of TIF funds, removal of single occupancy residential buildings and his backing by wealthy developers has received criticism from Uptown residents and other candidates. Lalonde’s platform includes park and environmental reform, support of a fully elected school board and proactive public safety efforts such as CPAC.

After a contested nine-candidate race with no incumbent seeking reelection, voters from the 47th Ward will choose between Matt Martin and Michael Negron to be the next alderman.

Martin is a civil rights attorney at the Attorney General’s office with a focus on police reform and LGBTQ rights. During his time at the Attorney General’s office, Martin led the drafting of the complaint filed against the city in response to their policies surrounding police reform. Martin also helped write the police consent decree. In the February 26 election, Martin garnered an impressive 39 percent of the vote (7,586 out of 19,297) considering the sheer amount of candidates. Martin supports equitable education in the ward as well as instilling police accountability and mental health de-escalation training for police officers. Martin has picked up endorsements from the Chicago Tribune Editorial Board and the Girl, I Guess voters guide.

Negron has been the policy director for outgoing Mayor Rahm Emanuel for the last eight years. During his time in the mayor’s office, Negron helped raise the minimum wage and passed reforms for affordable housing. Even though he had the most money in this race — with the Chicago for Rahm Emanuel committee being his top campaign contributor — Negron came in second to Martin with 21 percent (4,126) of the vote. He was followed closely by Eileen Dordek with 17 percent of the vote (3,373) — so it’s still up in the air who the ward will sway towards in the runoff. Negron’s policies include expanding affordable housing, improving community policing and diverting 50 percent of city waste by 2030. Negron has been endorsed by the Chicago Sun-Times Editorial Board.