Visions from Voicemails: How Stranded Civilians Found Their Sound 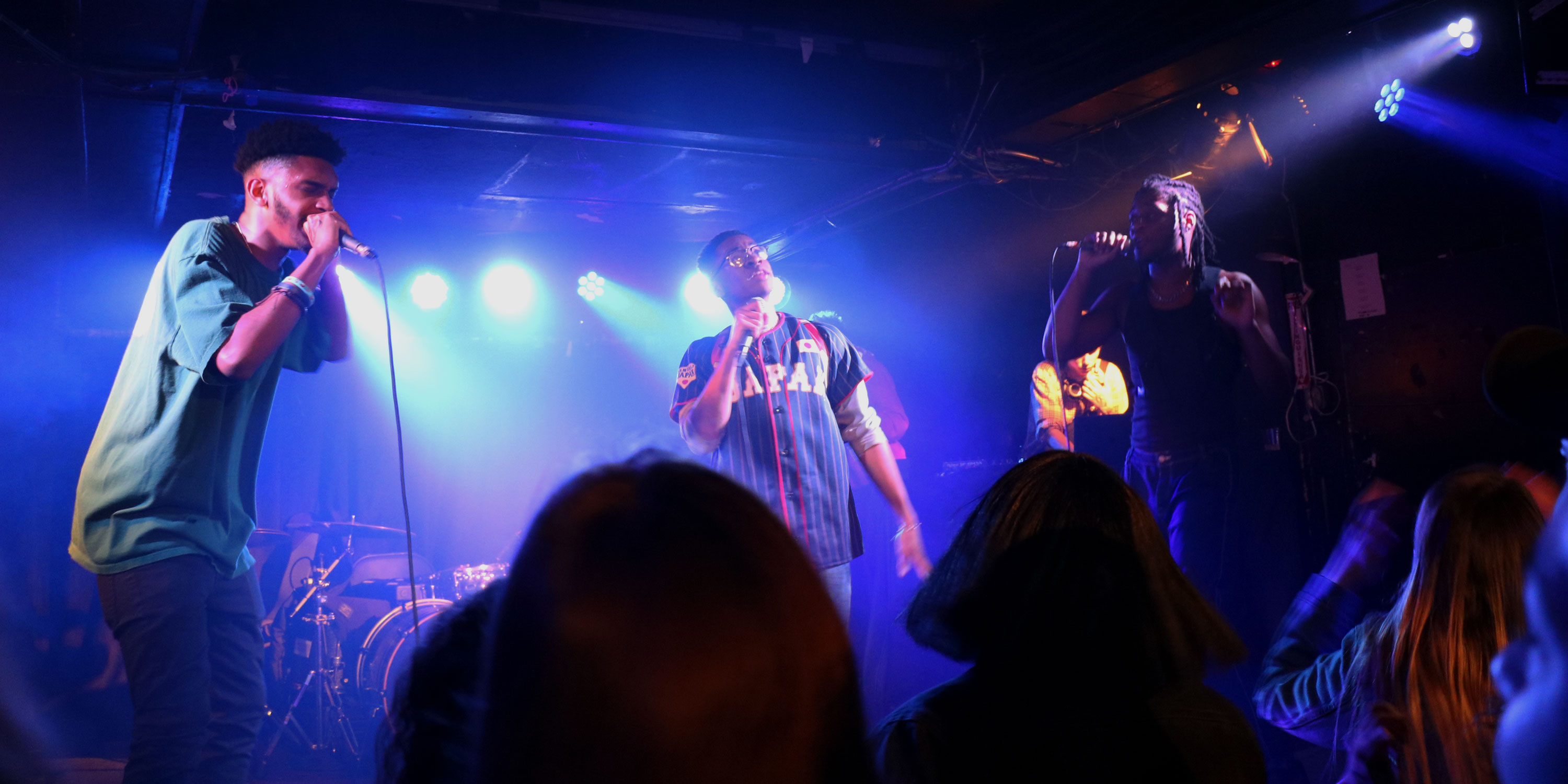 A$AP Rocky fans Aubrey Dupiton and Anthony Santana — AKA Tony Santana — were just two freshmen from Evanston High. They enjoyed rapping along to his tracks word for word. Soon after, they wanted to make their own verses, too, and recorded them by any means necessary — even if it meant recording them on voicemail.

Flash forward to November of last year. Santana and Dupiton have gone from voicemail verses to their very first track. They are now known as Stranded Civilians, the “most handsome rap duo of all time.”

Or at least Tony Santana says they are.

“We had been making music solo, but we decided to come together,” said Santana. “It just made sense to do it, because [Dupiton] is like a brother to me. I wanted to make music with my brother and to make memories with my brother.”

With just a single to their name, Stranded Civilians were able to pack the house at the Subterranean for the release of their EP, Teenage Dreaming.

And they didn’t stop there. Stranded Civilians returned to the Subterranean just last month and have two major DePaul events under their belts, including the preview for Fest 2019.

Whether you’ve seen them perform or watched their music videos, you may be familiar with Santana from a class in the Loop Campus. Santana is a sophomore majoring in economics at DePaul, and Dupiton is also in his second year majoring in graphic design at Oakton Community College. Santana and Dupiton may not be studying music, but their passion for it is what has fueled their projects over the last year. 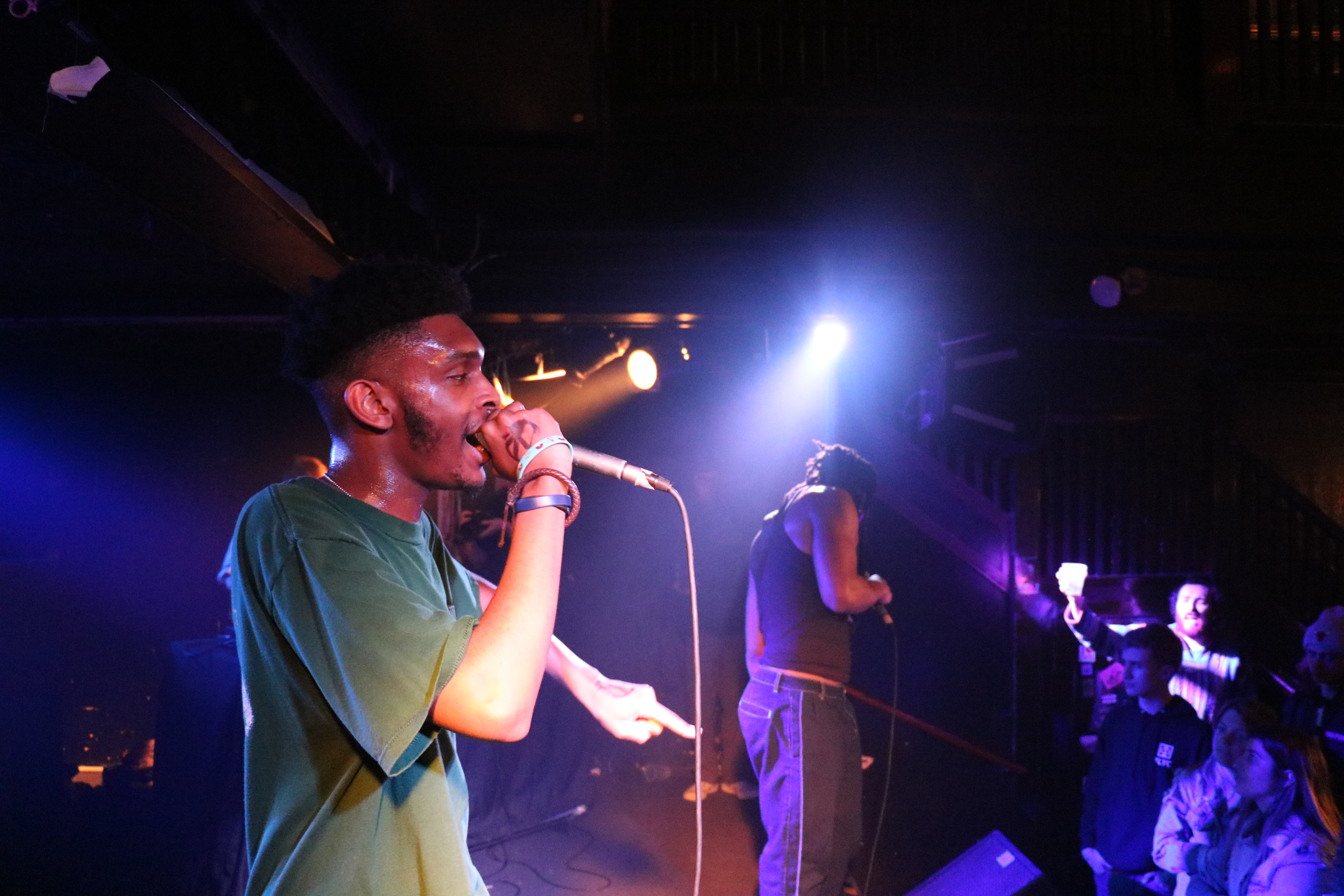 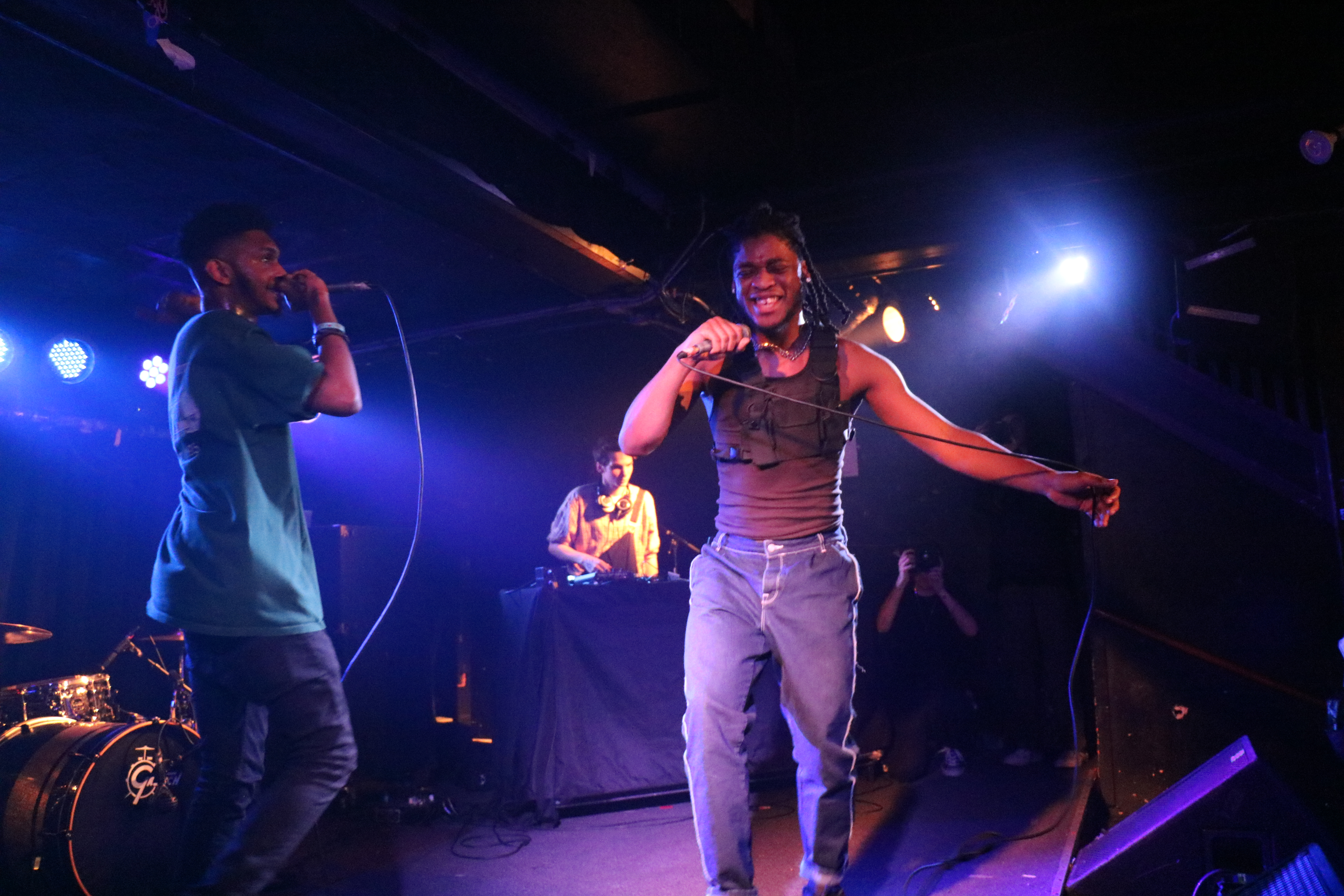 Both Santana and Dupiton come from immigrant families, and they highlight that experience in their music. Dupiton’s parents are from Haiti, and Santana’s dad is from from Nigeria.

“There was always a heavy influence when it came to music,” Santana said. It’s his family and home that influence his music “to be cultural and to have integrity.”

Rappers like Common, Mos Def and Black Thought rapped on things that mattered most to Santana. He admires the way these rappers have been able to weave activism into their lyrics, which helps make people aware of social inequalities.

Trying to get rich and head back to Africa

Because here in America,

My people flipping with the spatula

Or trying to get a bachelor. 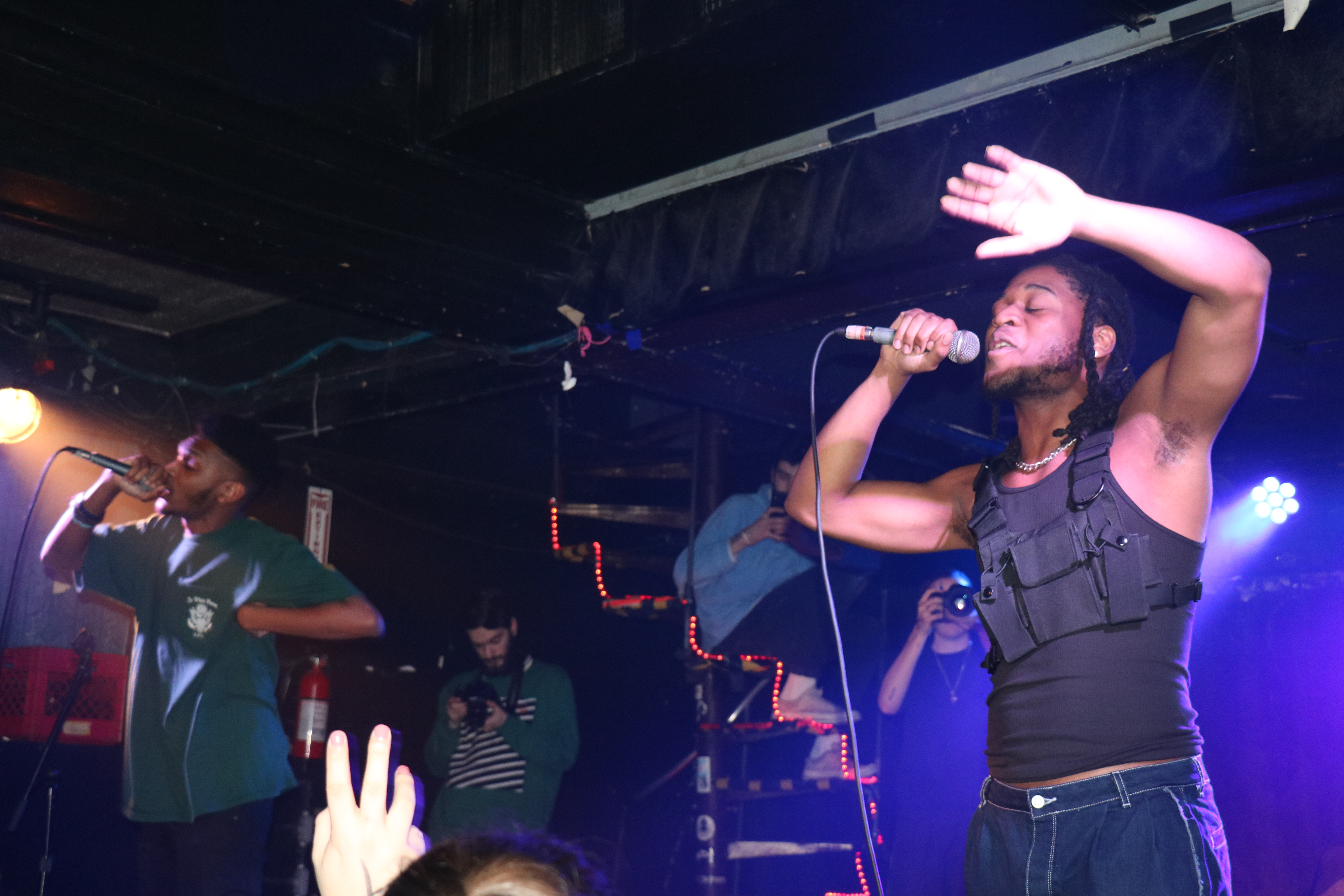 Santana doesn’t see DePaul as progressive but admits that it’s better than other schools. At the same time, he adds, “I can’t complain what I signed up for.”

Even so, Santana says he values being multi-faceted and having interests in a variety of topics, whether it be economics, music or history.

Santana says that Stranded Civilians are, in essence, just a duo of high energy, goofy funny guys. Still, Santana hopes to “take his people to the Grammy’s one day,” but is also happy where his music is now.

Stranded Civilians have big plans for their future. They plan to drop their first album in May and outdo their EP by holding their next release party at a bigger venue. This time around, Santana and Dupiton want their new work to be more conceptual to revolve around a common theme.