I Was An Islamophobe: How I Ex.. 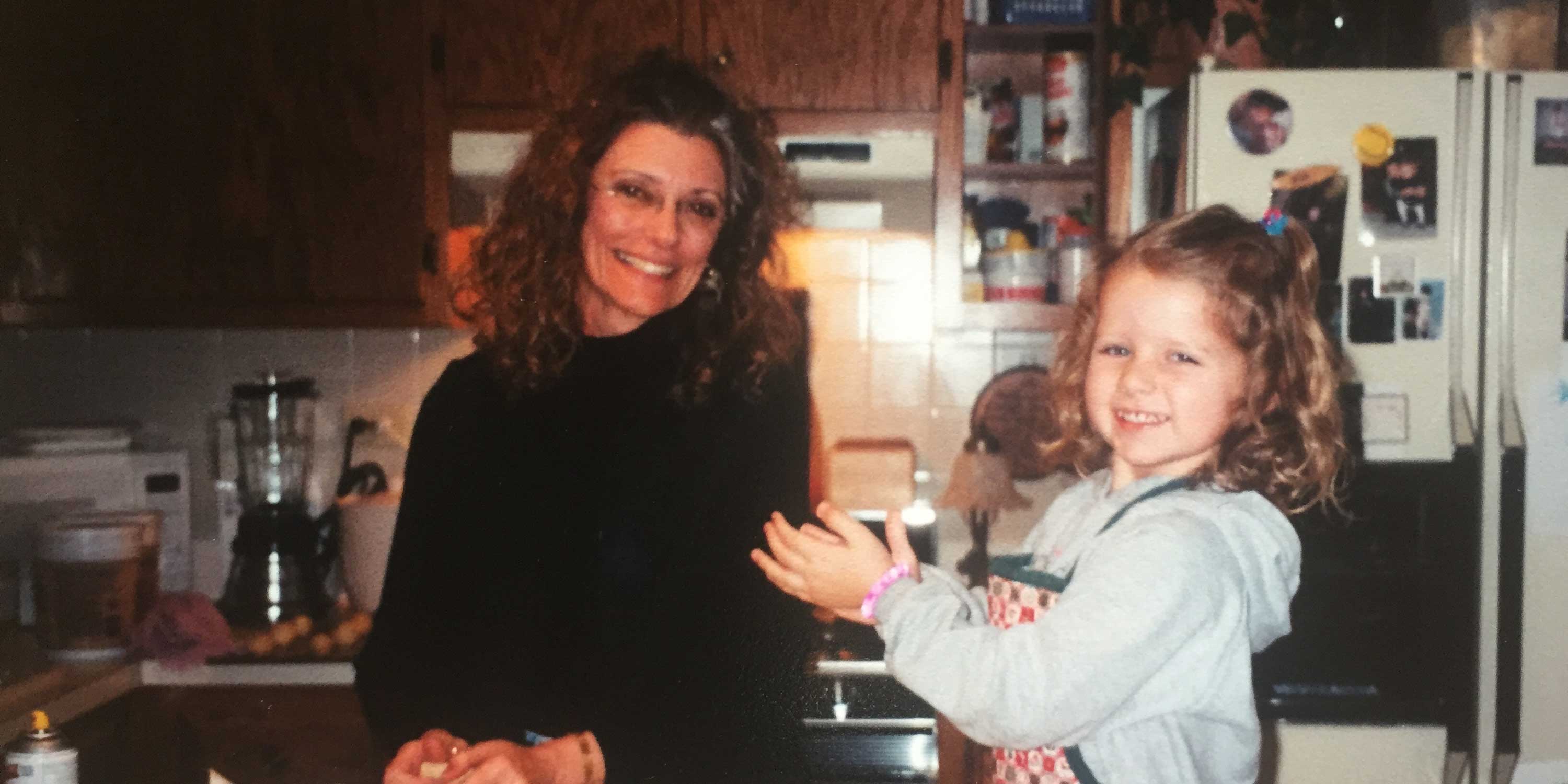 This is my Aunt Nancy.

She has taught me to do many things. How to bake the best cookies. How to do her favorite line dance, the Electric Slide. And how to take a tequila shot like a pro.

However, the reason my friends, my family and I admire her is not simply because she is the life of the party — well, it is. But more importantly, it is because she is a badass.

Not because she goes skydiving and drives really fast cars. In fact, she’ll do neither. They’re too dangerous. Don’t even ask.

Instead she’s more of a I-follow-the-rules-but-I’ll-make-them-work-in-my-favor kinda badass.

She cares what people think and she is eager to please. But if she wants something — whether that’s a close-knit family, a career or an education…. She’s going to get it — and she’s going to have a damn good time doing it.

For instance, when my Aunt Nancy was six years old, she was kicked out of her swimming lessons because she refused to dip her face in the water.

She didn’t refuse to be difficult. In fact, if she could have, she would have, but the thought of submerging her head was terrifying and the feeling of water on her face was unbearable.

This didn’t settle well with her. Even as a 6-year-old she didn’t like feeling fearful. So every day after she was kicked out, Aunt Nancy filled up her sink with water to the very top and dipped her face in it.

She was going to overcome her fear and learn how to swim … and she did a few months later.

Aunt Nancy grew up an hour west of Chicago. She had anemia and was really sick until she got her tonsils out when she was 13. She’s the second oldest of five children, including my dad who is six years younger than her, and Baby Sally who died of Sudden Infant Death Syndrome fourteen days after she was born. 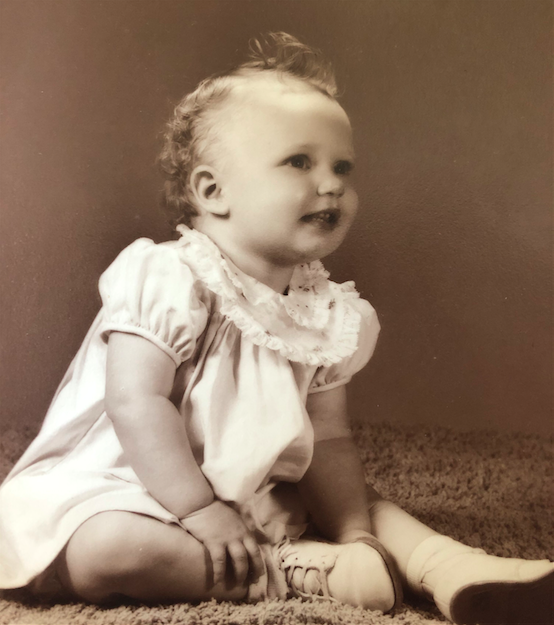 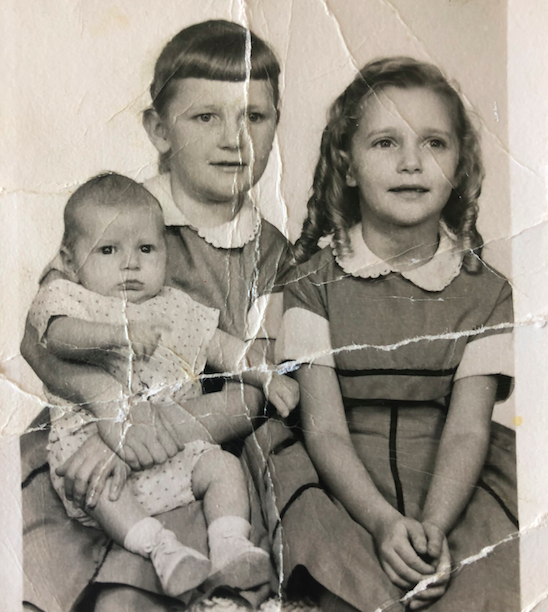 After that my Grandma was never quite the same. She did a lot of laying. She laid on the couch, on her bed, on back on the couch. So Aunt Nancy stepped in to care for my dad and my Uncle David. She washed the dishes, made them lunch and helped them finish their homework.

After high school Aunt Nancy got married and started a family — and she loved every minute of it. However, she was reminded of her longing to teach when she was 34 years old. With her kids getting older and more time on her hands, she started working as a teacher’s assistant in a behavior disorder classroom. That fall, Aunt Nancy started school full time at the local community college. During her first year, she decided to switch to social work.

She graduated with her master’s in social work from Aurora University at 40 years old.

And then she met her colleague Courtney Erin who, after talking with my Aunt Nancy about private practice for therapy, told her they should open one together. Sixty-seven-year-old Aunt Nancy was… hesitant. But, she went for it, and last year they opened Aspire — Center for Positive Change.

Once more — what a badass.

Now, Aunt Nancy’s accomplishments aren’t unheard of. She’s not the only person to go to school and start her own company later in life, and she’s not the last. No matter the novelty — or lack there of — the lesson Aunt Nancy has taught me through her badassery is to do things on my own time — not anyone else’s.

Sometimes it feels like we have a certain, very specific timeline to follow. Graduate college by 22. Get a job in a position a step above entry level, because of the unpaid experience we somehow got in college. Begin climbing the ranks at a company, making our way toward the c-suite. Fall in love by 25. Get married by the time we’re 30 and then start a family. The list of expectations goes on.

But what if that’s not what we want to do? What if life happens and we can’t meet those deadlines?

Well that, and the electric slide.