Five Coffeeshops to Stop at wh..

Celebrating the Monstrous-Feminine: The Legacy of ...

Do Restaurants Test for Lead i..

Celebrating the Monstrous-Feminine: The Legacy of Alien 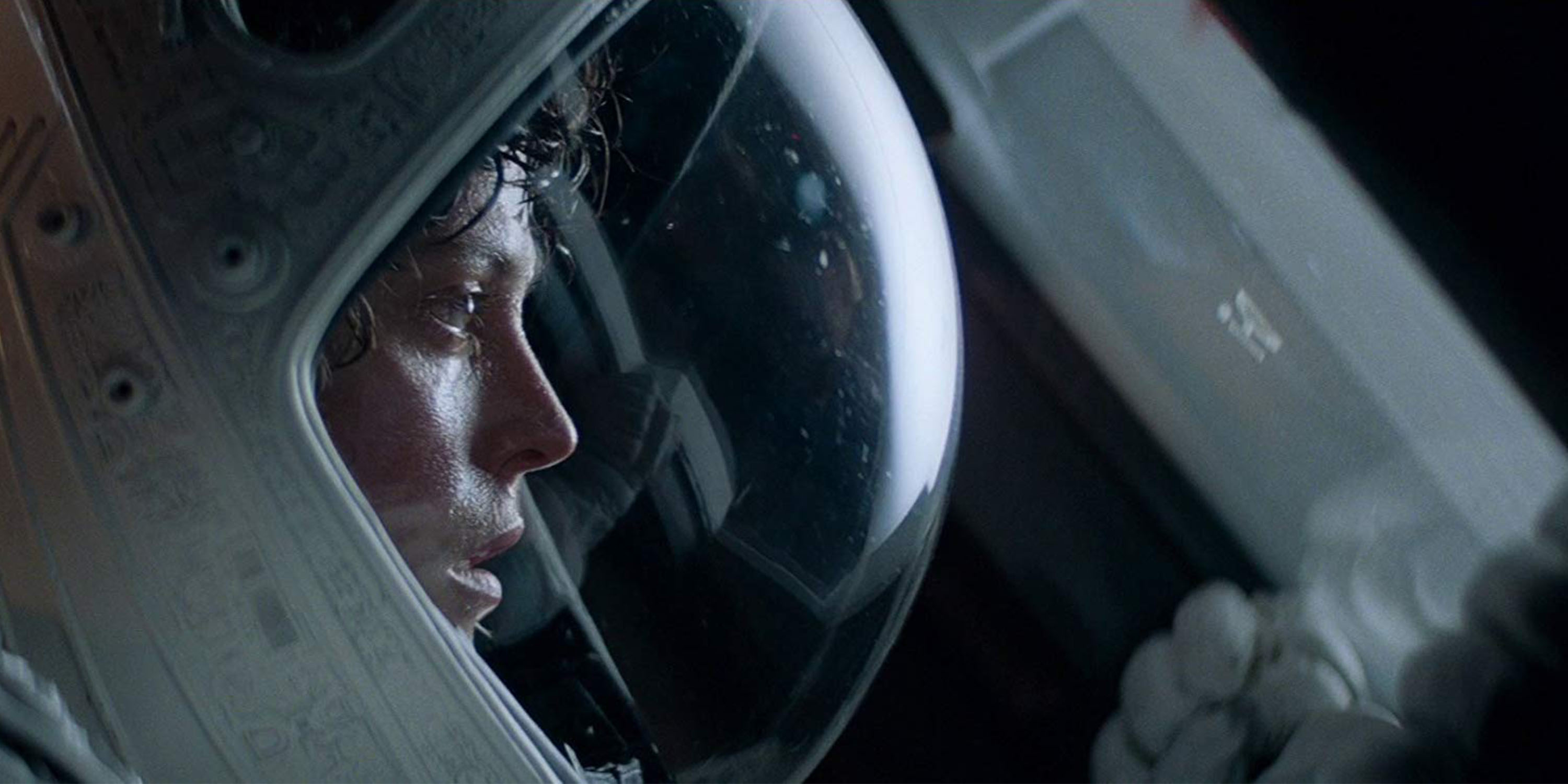 It’s got a great defense mechanism… you don’t dare kill it.

In May of 1979, Ridley Scott’s sci-fi horror classic Alien was released. With only an $11 million budget, Alien became a box-office hit and spawned various prequels and sequels. In celebration of the film’s 40th anniversary, the Music Box Theatre hosted a special 35mm screening of Alien for the 2019 Chicago Critics Film Festival with Tom Skerritt, one of the stars of the film, in attendance.

The sold-out screening buzzed with energy. Before the lights went down, the theater was bursting with nostalgic conversations about people’s first time seeing the film. An emcee asked the audience to raise their hands to indicate their relationship with the film. Nearly a third of the crowd had not seen Alien before and nearly half were seeing it on the big screen for the first time.

Even 40 years after its initial release, Alien remains innovative and relevant because it presents Ripley (Sigourney Weaver) one of the first ever female heroines in sci-fi. Ripley’s character is empowering for women in a way that transcends both time and genre.

The film follows seven crew members on a spaceship who are called to action when they get a mysterious message. To search for the source, they visit a nearby moon. One crew member, Kane (John Hurt), is attacked by a creature who attaches itself to his face. Ripley (Sigourney Weaver) believes Kane should be left outside the ship for the crew’s safety, but the rest of the team protests. Kane is brought aboard so they can remove the alien creature from his face. If successful, they believe they can save Kane and study the organism.

The creature proves to be deadly and well-adapted for survival in extreme conditions. It lodges itself inside Kane and emerges from his chest, killing him and escaping into the ship. Ripley leads the fight against the alien and eventually becomes the sole survivor of the original crew. She’s the heroine of this story, something uncommon in a traditionally masculine genre. Many cite Ripley as the first sci-fi action heroine ever and refer to Sigourney Weaver as the “Queen of Sci-Fi.”

Ripley single-handedly defeats the alien using her knowledge of the spaceship and will to fight. Unlike most women in sci-fi, Ripley’s knowledge isn’t questioned — it’s respected by her crew and she is unafraid to show her chops. Ripley sets up the spaceship to self-destruct with the alien inside then evacuates the mothership in an escape pod with the crew’s beloved cat, Jones.

Not only is Ripley a strong female lead, the power of the feminine itself is a force in the film. The alien that attacks Kane, igniting the rest of the plot, emerged from an egg found in the womb-like structure on the unknown planet. Barbara Creed, a horror expert, describes this as the first of many scenes in the film which emulates childbirth. The rest of the scenes alluding to birth occur on the spaceship, which is full of tunnels and cavernous spaces that can be read as vaginal.

The ship, formally named Nostromo, is informally referred to as “Mother.” This isn’t unusual on its own — nautical ships have been referred to with feminine pronouns for centuries — so the leap to spaceships makes sense. What’s different in Alien, though, is that the ship turns out to be a villain. Creed calls this the monstrous-feminine rather than a female monster, for she views it as its own trope rather than a gender-swapped male monster.

“When a woman is presented as monstrous it is almost always in relation to her mothering and reproductive functions,” Creed writes.

The ship has its own voice shown through text. It instructs the crew to let the creature survive and sacrifice themselves, acting as an inversion of the commonly held belief that mothers are inherently selfless.

Though some may question the negative representation of the monstrous-feminine in the villainous ship, Ripley can be read as a subversion of the monstrous-feminine. In many ways, she defies what is thought of as traditionally feminine and motherly: she is not attached to a man, her knowledge is respected and she disobeys the authority of her captain and the ship itself. Yet, as her escape pod flies away from the exploding mothership, Ripley finds herself in a sort of motherly role with Jones. She has to take care of the cat in addition to herself, but it’s on her terms. In her own way, Ripley is the monstrous-feminine in a way that is revolutionary rather than villainous.

Ripley has agency and is rarely sexualized — which cannot be said for many movies starring women, especially in genre film. Seeing Ripley take charge and survive against the odds can be inspiring for all who watch it. Forty years later, Alien stands the test of time and presents a unique, woman-fronted story that defies expectations.