Do Restaurants Test for Lead in Their Water?

Do Restaurants Test for Lead in Their Water? 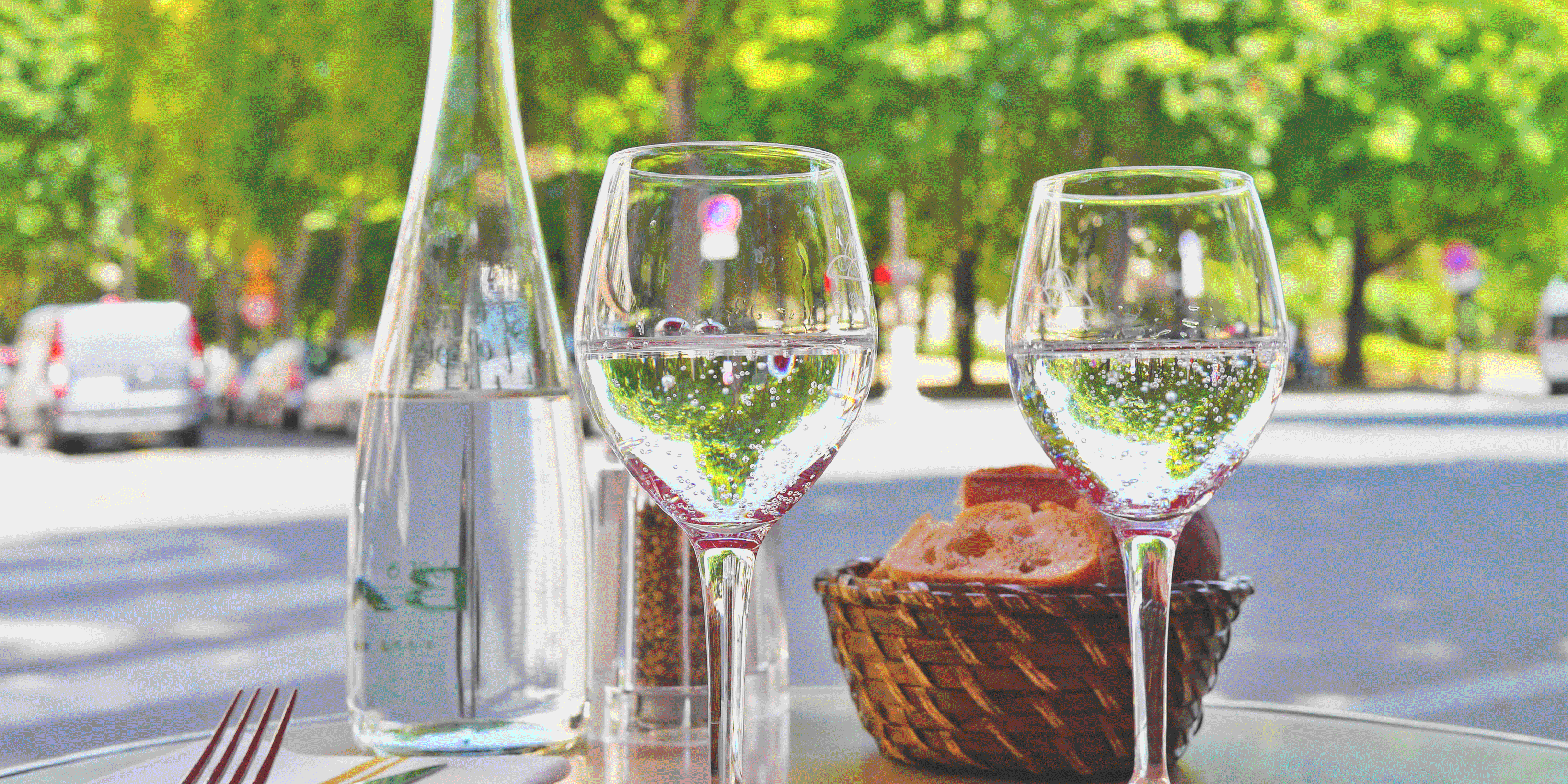 Going into any restaurant, ice water is often the first thing to be set on your table. It might come with a lemon, or it could be in a big glass which you can refill yourself. Often we never think twice about where this water comes from. We have control over how we filter our water in our homes, but what do restaurants do behind closed doors?

14 East has investigated the lead levels in Chicago homes. In November, the Chicago Tribune reported that the city released a previously secret study that showed at least 20 percent of Chicago homes have unsafe levels of lead in their water. This information leads residents to wonder if restaurant owners consider lead contamination in their water, or are even aware of the broader issue of water quality in Chicago.

Paul Huerta is the current manager of the Fulton Market Company in the West Loop. He said the city has never contacted them in regards to testing their water.

“I don’t think I ever thought twice about it,” he said in regards to the possibility of lead in their water. He does use a filtration system for the restaurant’s tap water.

Like many city residents, restaurant operators say that the city has not reached out about testing lead levels in their water. The city of Chicago Health Inspection states that all plumbing should be installed in accordance with the municipal code. A five hundred dollar fee is charged for every inspection.

Dwight Lykins works at Parson’s Chicken and Fish in Logan Square and had a similar answer in regards to the city contacting them. “I have never been concerned with lead levels and hope the city is doing independent water testing. But they have never specifically entered the restaurant to test our water,” Lykins said.

Parson’s water filters are purchased through a company called Ecolab, which is one of the biggest water technology companies in the world. Ecolab tests clients’ water as part of their contract.

In Chicago, potable water must come from a source that has been approved by the city. Chicago Food Code rules state that restaurant water from a public water system shall meet the national primary drinking water regulations. In accordance with the EPA, the regulations state that no amount of lead is safe for human consumption. However, under the Illinois Lead Prevention Code,” the regulatory limit of lead in drinking water is established by the USEPA as 15 µg/L.”The Lake Michigan basin water quality standards is allowed no more than 50 µg/L. This contradiction could possibly allow for discretion on what is acceptable levels of lead.

But the question remains on how often city agencies come out to check up on these regulations. Lykins said that the city inspects Parson’s annually. According to the City of Chicago Restaurant Inspection weblink, inspections are done “periodically.” The inspections deal with food and safety regulations as well as water quality. With 16,000 licensed establishments in the city, the inspection process takes a long time. So far in May 2019, there have been 1,033 inspections — 750 of which were considered at a high risk standard. 216 of these facilities passed, and 469 passed with conditions. After a restaurant fails their inspection, they must request a reinspection when everything is properly corrected.

In regards to testing a restaurant’s water, a manager can test the water themselves, but during these inspections, it looks more likely that they are checking that the restaurant is using a filtration system and not specifically if the system is filtering lead.

The Department of Public Health has an initial health inspection for brand new restaurants and provides a Restaurant Startup guide that lists items they specifically inspect. All faucets must maintain hot water that is at least 120 degrees F. The checklist does not mention checking for lead or other chemical contaminants but does check for protection from black flow contamination in the sewage system. Last year, the city of Chicago adopted a new inspection checklist. There are three levels of violations based on the amount of risk and immediate health hazard. A lack of hot running water is a priority violation, meaning that this violation must be fixed immediately or else the restaurant will be forced to close. This updated checklist does not state anything about testing the quality of a restaurant’s water.

14 East reached out to the Chicago Department of Public Health in regards to the department’s inspection process of water contamination but the department has yet to return a comment.