Is the Change of Season Changing Your Mood? You’re...

Is the Change of Season Changing Your Mood? You’re Not Alone 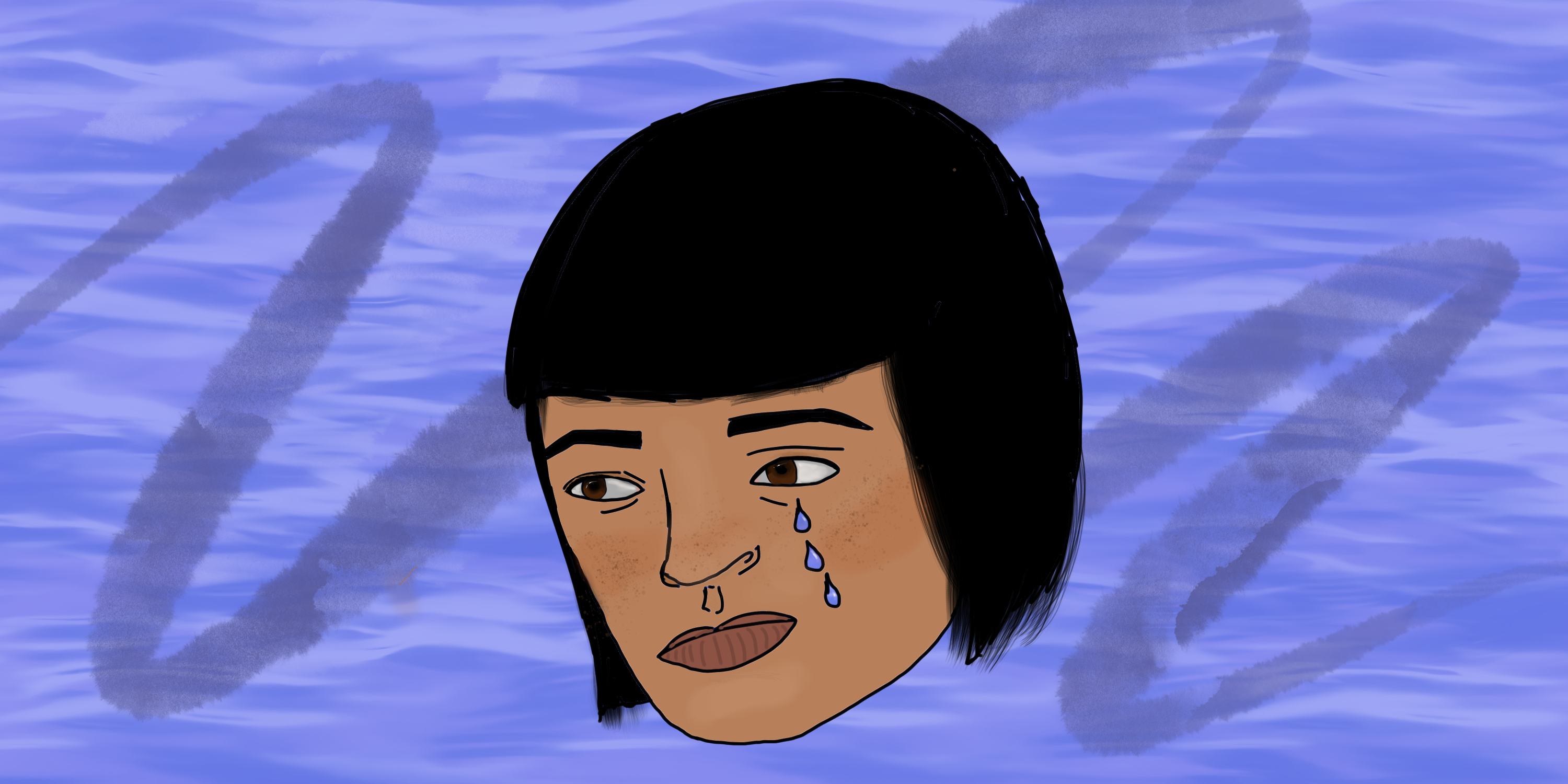 As summer shifts into fall and the academic school year begins, the sense of joy and hopefulness that persisted under the sun suddenly surrenders to the gloom of fall. While many students are preparing for a new school year to begin, a new chance to ace exams and get involved in extracurriculars, others find it difficult to even get out of bed.

These feelings perpetuated by a sudden shift in weather are not uncommon. Seasonal affective disorder (SAD), commonly referred to as seasonal depression, is defined by the National Institute of Mental Health as “a type of depression that comes and goes with the seasons, typically starting in the late fall and early winter and going away during the spring and summer.” Alongside seasonal affective disorder, clinical depression is often impacted by the change in weather as well.

Anjana Pawa, now a 26-year-old consultant at Gold Health Strategies, was a 19-year-old college student at the University of Toledo when she first noticed feelings of depression. She said that in the midst of her busy college life, the symptoms of seasonal depression she was suffering from were, at first, lost on her.

“I didn’t realize anything was off for years of struggling with it,” she said. “I just assumed that the winter months made me more tired and the lack of sunlight and shorter days were the reason I slept often and lacked the energy to do basic daily activities.”

Facing the idea of having depression can be a scary task – for many, stereotypes of depression often ward off any chances of one identifying with depression themselves. For Pawa, these stereotypical images kept her from labeling her symptoms.

“I wasn’t inhibiting the stereotypical picture of depression that people paint in their heads of sadness and crying,” Pawa explained. “Though there may have been a good amount of that, my symptoms manifested in physical changes in my body such as having low energy, severe insomnia, changes in weight and appetite, and headaches and dizziness.”

And she’s not the only one, either. Mayo Clinic described SAD manifesting in people in similar ways – suffering from symptoms such as experiencing problems in sleep, energy, appetite, and weight.

As these symptoms started consuming Pawa, a Thailand-born South Asian, she found it difficult to have conversations on mental health in her Indian community.

“So much of the conversation around my depression has been rooted in lack of vitamins or lack of sleep,” she said. “In desi communities, the existence of mental illness either has to be blamed on a specific event or an underlying issue in the body.”

The demographics to which people belong play a large role in mental-health-related dialogues. The marginalized experience is not an easy one – it is riddled with feelings of isolation, fear, and hopelessness. However, much of the conversation surrounding mental health serves those whose identities are not scrutinized and minoritized.

Hannah Kornblut, a Jewish American student at DePaul University studying history, explained that her Jewish identity has played a large role in her mental health journey.

“I can’t put into words the hopelessness I felt on a scale so much larger than that of myself,” Kornblut explained.

Mental illness can seem like a permanent roadblock in life’s endeavors, especially in a world lit with fear, uncertainty, and hopelessness for those marginalized and minoritized. Identity and its relation to trauma, especially in a political climate as grave and divisive as our own, can deeply influence one’s experience with mental illness.

“Jews carry the weight of centuries of oppression, slavery, and genocide – and it’s not going anywhere,” Kornblut explained.

Marginalization is inherently tiring – when it stands alongside mental illness, however, the exhaustion often leaves those suffering with what seems like an impossible battle.

Sophia Sansano, an Asian and Pacific Islander American student at DePaul University studying accounting, says she had to prepare herself for a Chicago winter long before she moved to the city from her warm Hawaii town.

“I mentally prepared myself to go to Chicago because I knew it was going to get really cold,” she explained. “But when the weather actually started to change, that was when I started struggling.”

For Sansano, the shift in weather affected her daily routine, habits, and way of life.

“There were many days where I wouldn’t even make it in my room and I would end up crying on my friend’s dorm floor,” she said.

Expectations of guilt-ridden dialogues in Sansano’s Asian community drove her to keep quiet about her struggle with seasonal depression.

“I go to a traditional church that Asian immigrants go to back home,” she explained. “A topic like mental illness isn’t talked about because there is a fear of shame and misunderstanding.”

A lack of empathy, understanding and access to resources seem to be rooted in communities all across the margin. Tragedy and guilt have a significant impact on minority individuals living with seasonal depression – by talking to people in separate, diverse communities, however, it is clear that no one is alone.

While conducting interviews, I gathered several tips on transitioning into fall and coping with seasonal depression. Here are seven ways to make this new school year a little less tough:

Trinity Tansky, they/them, 19, DePaul, identifying with seasonal depression since winter of 2017: “My best advice and how I cope with this is to try and ground myself and realize that although what I’m feeling is valid, it’s being magnified by my circumstances. Giving yourself the space to feel your feelings while also trying to think about why you are truly feeling them can help.”