Being Positive About Death in .. 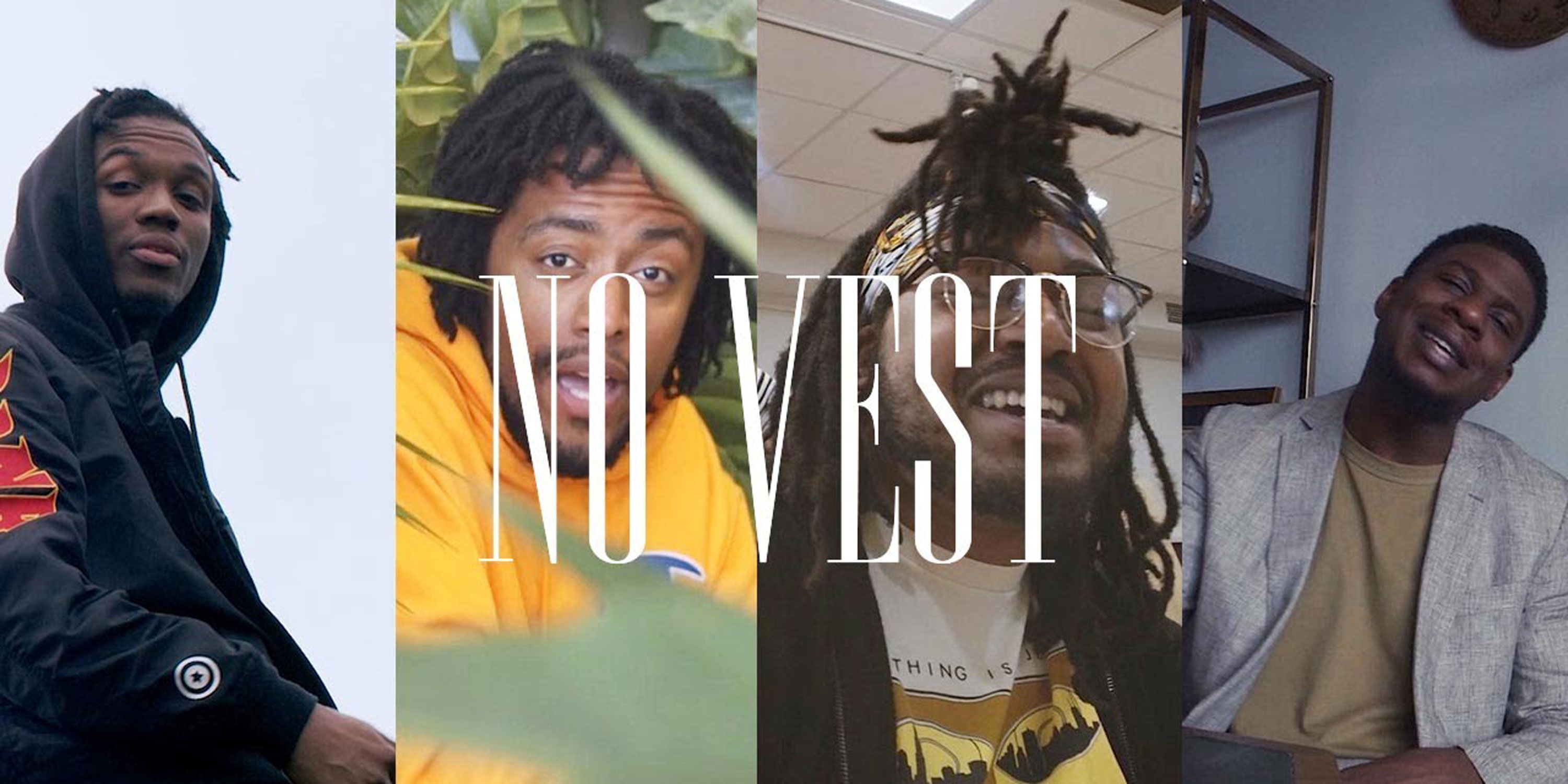 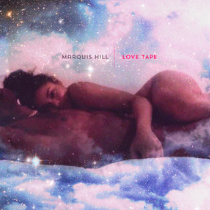 Every year Marquis Hill has dropped a profound album and he’s back— this time with Love Tape. This is the award-winning DePaul alumnus’s ninth studio album. Having perfected the mix of contemporary jazz and neo-soul influence, Hill is for jazzheads and newcomers alike. Although the cover art is of a beautiful couple laying harmoniously in the dazzling clouds — this love is about self love. Most songs are led by samples of Black women defining what it means to love themselves. The second track, “Beautiful Us,” tells the audience, “this show will concentrate on one of the greatest institutions in the world: the Black woman,” followed by a sample of Eartha Kitt’s famous interview on love and compromise. This is not the first time Hill has focused his music on female voices. In an interview with Downbeat, he said he always tries to “avoid male-centrism” in his music. The New York Times calls his closing song, “Wednesday Love,” a smile inside every note. Short and oh so sweet, Love Tape comes in just under a half-hour long. But instantly, listeners are swept off their feet into a world of soothing trumpets, dreamy synths, sultry background vocals and an overall heart-warming ambiance. Go take the trip.

Chicago collective Pivot Gang dropped their album, You Can’t Sit With US, earlier this year.

Now they’re back with a new music video for their song, “No Vest.” “I don’t see no vest/I don’t got no reason/ Ain’t no way I’m not protect,” Saba raps in the chorus. A vest is symbolic of covering up and needing protection; no vest means they don’t need this help. In the video, feature artist Mick Jenkins’ intro sets the scene by getting his suit fitted — no vests necessary. It is split between four scenes — each paired with an artist’s verse. The tone is calm and cool, yet vibrant and fun. Saba dauntlessly chills upon a rock, just like a leader of the pack, Joseph Chilliams dances through a plant shop and MfnMelo treats himself to a manicure. The lyrics are filled with cultural references and Pivot Gang is well on their way to becoming cultural icons themselves. Take a look.

Pivot Gang is currently on tour and comes back to Chicago for the Red Bull Music Festival November 29 and 30. 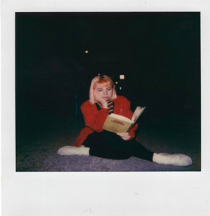 Lili Trifilio is known as the front of the Chicago band Beach Bunny. Book Club is her first solo EP since the band’s start in 2015. Beach Bunny is known for their alt-pop, sad girl sound. The founder of the band, Trifilio carries these sounds into her solo project, but gives us a more raw and intimate experience. Instead of relationship lyrics fit for the radio, we hear Trifilio’s more poetic side. Trifilio is known for her songwriting ability — she is able to able to capture human emotions by making the mundane magical. “I saw your face in a rain puddle looking back at me from a car window,” she sings seconds into her intro track. Her beautiful harmonies simultaneously tug at our nostalgic heart strings and fill our bellies with hopeful butterflies about the future. Lyrics like, “pacing around my room wondering why I am alive,” off of “Best Friends,” and, “the past is a prologue for change,” off of “Book Club” are just a couple examples of her ability to get into the listeners’ hearts and minds. Book Club profoundly packs in themes of love, change, best friends, anxiety and insecurities in just over ten minutes. Have it on repeat and it still sounds just as pretty as the first time, catching new meanings and appreciating her sweet guitar melodies. For as well-known as Trifilio is in Chicago, she is still highly underrated. 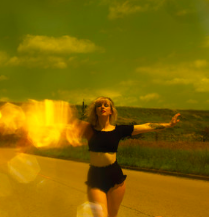 Emily Blue, known for her bubblegum glitch-pop sound, brings fans something new with her new single, “17.” Her last album, *69, dropped earlier this year, was a change from Another Angry Woman, released in 2016. She took her vulnerable anger and transformed it into provocative power. *69 feels hyperbolic and surreal, as Blue describes it herself, whereas “17” feels absolutely real. Drawing inspiration from her cover of Blondie’s “Call Me” and other ‘80s pop stars, “17” has a throwback nostalgic feel. Heavy and glamorous, “17” gives listeners the opportunity to reminisce and think about first loves. “I wish I could go back to the beginning when nobody could break my heart,” she sings, “I loved the way that it was with you baby… I want to love you like I did when I was 17.” From bright and sparkly piano keys, to the powerful pinching guitar melodies, comes yet another era to Blue’s music.

PLAYLIST OF THE SONGS