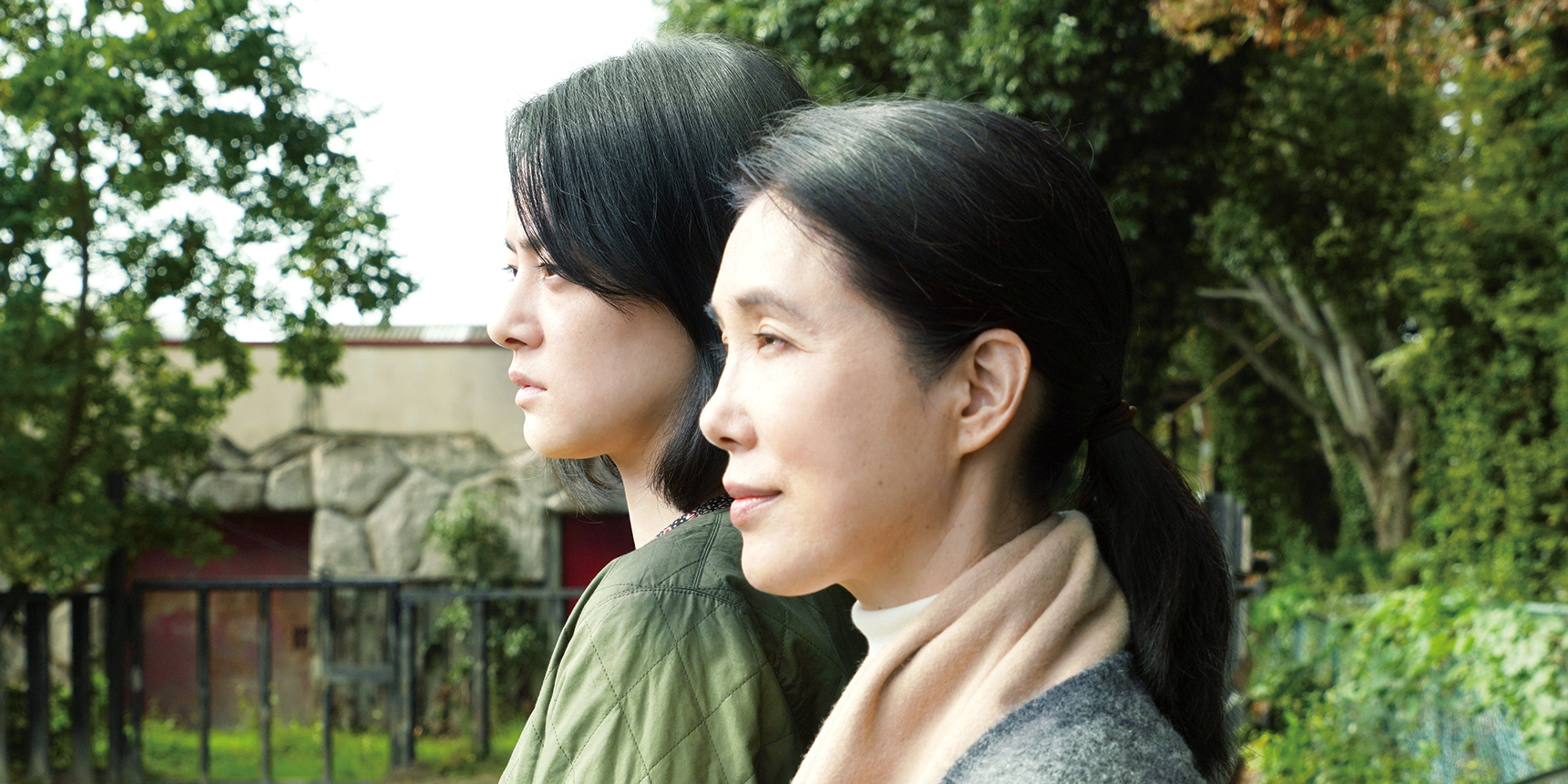 A Girl Missing, directed by Koji Fukada, shown at the Chicago International Film Festival on October 15, doesn’t live up to the plotline’s potential. Instead of suspense, the script’s ambiguity makes for a drawn-out series of beautiful still images that lack the drama that would have made this a film worth its nearly two-hour run time. Although stylistically I enjoyed the grain of the film, the cinematography and the acting, the script left much to be desired.

Ichiko Shirakawa (Mariko Tsutsui) is a nurse who doesn’t seem to have a bad bone in her body, helping care for the terminally ill during the moments before they pass. Each day, she cares for Toko Oishi, an elderly artist, becoming close with her patient’s granddaughters, the older, distraught Motoko (Mikako Ichikawa) and Saki (Miyu Ogawa), a high school student. Shirakawa becomes an integral part of the family, tutoring Motoko for the nursing exam and helping Saki with her math homework.

However, the film doesn’t have a linear structure and we jump back and forth between past and present. The nurse Shirakawa turns bitter and vengeful after her reputation is tarnished. The shifting scenes are jarring and confusing as she goes from a helpful and devoted caregiver, to a woman plotting her revenge.

What caused Shirakawa’s life to come crashing down? Saki goes missing and the kidnapper just so happens to be Shirakawa’s nephew, linking Shirakawa to both the victim and the criminal. 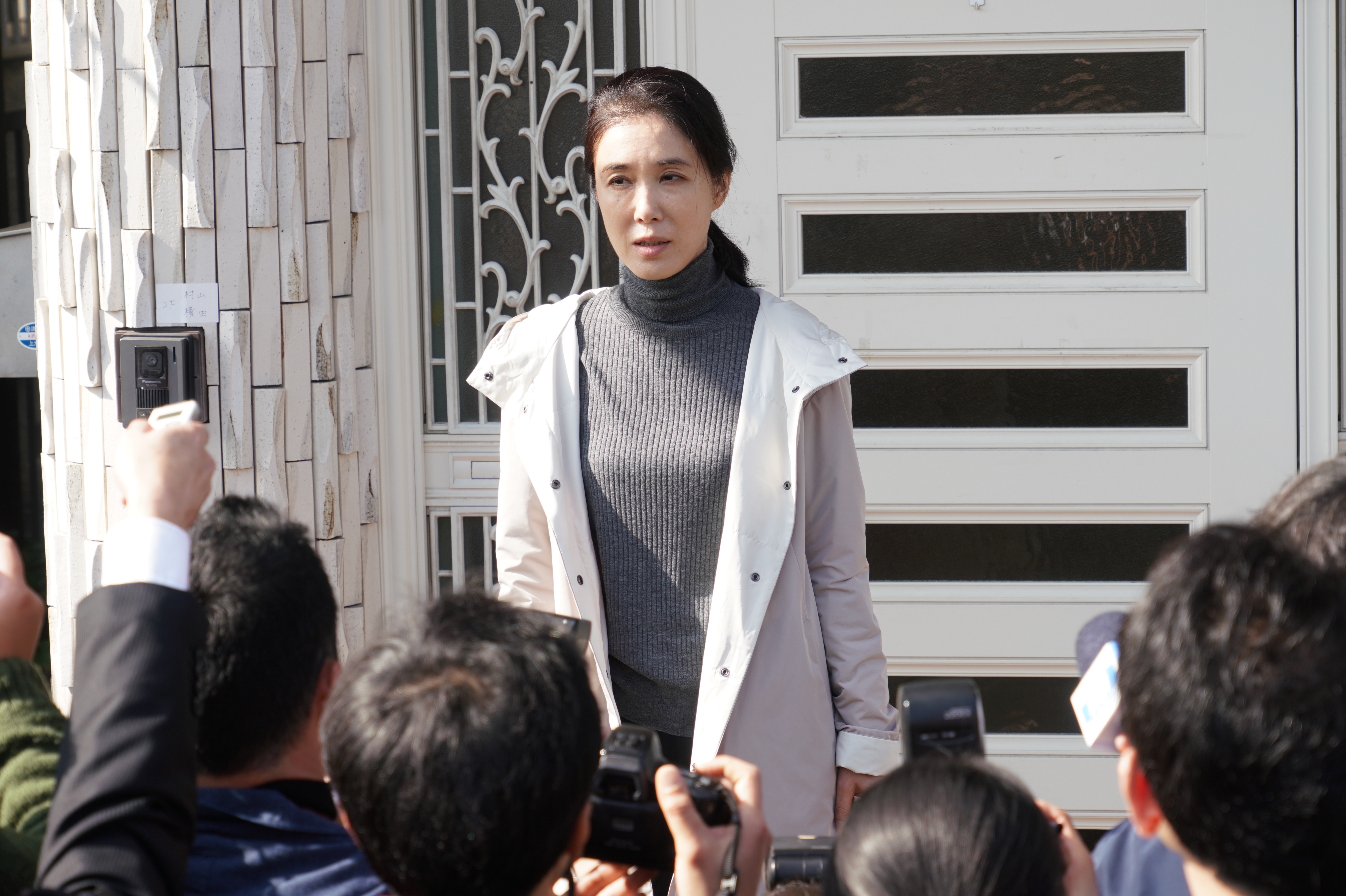 The headline “TERROR NURSE: Did she plan the kidnapping?” appears in tabloids and soon a circus of frenzied reporters form around Shirakawa, who had nothing to do with the kidnapping. Motoko urges her not to come forward about the relationship to the family, worried Shirakawa won’t be able to work for them anymore. Motoko – who is infatuated with the nurse – convinces her to remain silent.

This doesn’t last, and when the rest of the family finds out, she’s told never to return. Things continue to go downhill from there after Motoko betrays her and as a result the nurse loses her job, home and good name.

All the while we get glimpses into the future, like of Shirakawa’s tiny apartment with no bed and littered with trash — in contrast to the place she once shared with her fiancé — and how she plans to enact revenge on Motoko.

This complicated story is caught up in a series of Avant-garde and experimental shots that sometimes felt unnecessary or distracting. I didn’t feel much sympathy for any of the characters either, besides Shirakawa, but I’m confident that was only because actress Mariko Tsutsui was able to embody the character’s pain despite the dialogue she was given.

I wanted to like this movie, but it was long, hard to follow and many of the experimental elements that dragged out scenes have been done before, taking away from what I think could have been a very compelling story. I love an ambiguous film but there’s a way to still make it satisfying and in that respect, this just doesn’t hit the mark.