Consolidation and the Continued Importance of Inde...

From DePaul Student to Boxer: .. 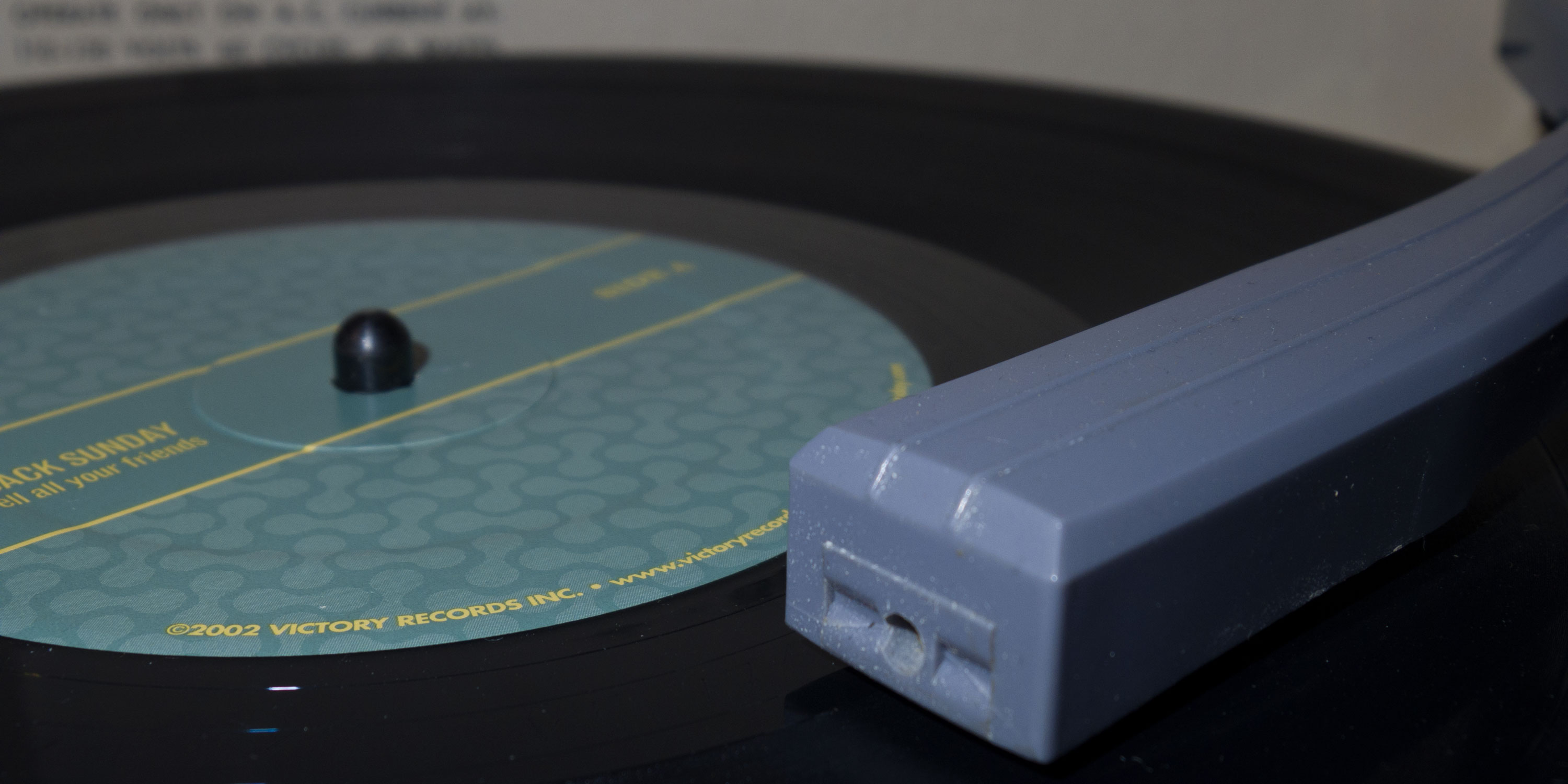 If you’ve ever heard of Hawthorne Heights, Taking Back Sunday or Bayside, you have Victory Records to thank.

The Chicago-based independent leader in post-hardcore and metalcore (among other genres) was purchased in an estimated $30 million deal in September by California-based Concord Records after a 30-year independent run. The label includes albums by well-known artists such as the above-mentioned names as well as other fan favorites such as Silverstein and A Day to Remember.

Though the deal is noteworthy, consolidations such as this are commonplace in the realm of the music business, explains Robert DiFazio, DePaul University alumnus and coordinator of music business at the University of Illinois at Chicago.

Efforts to contact both Victory and Concord regarding the deal were met without answer and the exact terms of the deal are not being publicly made available.

At the time of the deal, Billboard magazine reported that Victory Records was pulling in around $5 million per year with a catalog of 513 albums and 3,500 compositions, which is nearly one-twentieth and one-hundredth of Concord’s current catalog, respectfully.

DiFazio’s mention of the emphasis given on music rather than profits by independent labels is echoed and supported by Jack O’Shea, guitarist for the punk rock band Bayside. Bayside got their start with Victory and put out four records under the Victory label, beginning with their 2004 freshman album Sirens and Condolences.

“The benefit of an indie [label] is that because there’s less investment in the band — we were left to do our business as we saw fit for the most part — there was a lot less pressure to perform immediately,” said O’Shea. “We were given the opportunity to develop our sound and image over the years rather than being forced to develop overnight. I have seen a lot of bands that get a big deal out of the gates, and a lot of time, if the record doesn’t perform, the band kind of gets shelved, and it can be the end of the line.”

“Independent music is such an important place for music to be experimented with and pushed forward,” he said. “The biggest challenge I see in big labels buying small ones is the disconnect. A big label knows what works for a big artist and what they need but not for a small one.”

Another reason for the creative freedom offered by smaller independent labels is the active role of the band in the production process, explains O’Shea.

“The working relationship between independent labels and bands is what you make it,” he said. “As a band, we have always been very hands-on, which is good when you’re dealing with a label with limited resources. As a smaller band, you really need to be willing to take on a lot by yourself and protect your own investment as you have the most to win or lose in your project, no matter what the label would say.”

Bayside was first signed on by Victory in 2003 after a successful showcase performance, a time when the internet was still in its infancy and CDs were the most practical way to disperse music. Advancements in technology in the decade and a half since then have allowed bands to bypass the traditional entry methods such as Bayside’s and take advantage of new opportunities.

“The internet has been an incredible tool for independent artists and, in a lot of cases, allowed artists to skip the small label and sign directly to a major label,” Sgro said. “I’m thinking of Doja Cat specifically, who made her career off her ‘MOOO!’ music video. Now, more than ever, artists are able to succeed without a label, and that should be cherished and protected.”

In 2018, Billboard magazine reported that Doja got her start as a high school dropout with only YouTube procured beats to back her vocals and an internal mic to record on. Since then, she has since risen to become one of the top female rappers with her 2019 sophomore album, Hot Pink, peaking at number 19 on the US charts.

However, the “Doja way” of making it big in the modern internet age hasn’t completely underwritten the benefits of independent labels.

“The biggest benefit I see in labels for small artists and those breaking into the scene is the community it provides,” Sgro said. “It gives you a bunch of similar artists on the same label that you could play shows with and, in turn, ‘share’ fans with.”

Sgro says that, without this community provided by a label (independent or major), the need to “justify” one’s music in the DIY scene and retain the motivation to continue a creative projective becomes a challenge.

“A majority of the time it doesn’t pay well,” Sgro said. “Often, crowds are small, and sometimes the lineup has an out of place artist or two, which leaves them in a tough place.”

Thus, while the times are changing, independent labels such as Victory and the ever-looming threat of a consolidating industry create a need to reflect on the continued benefits of independent labels, as well as their ability to develop a sense of community within the scene.

Only time will tell the truth in DiFazio’s skepticism towards the independent status of Concord, which has offices in six major cities across three countries worldwide. However, what can be stated as fact is that Chicago has lost another home turf label to the business.

Though survived by additional indie punk labels such as Red Scare and Bloodshot Records, Victory’s 30-year run as a locally based label surviving the challenges of its industry and the changes therein is, as DiFazio said, “an incredible achievement.”

Editor’s Note: A previous version of this story incorrectly attributed to the header image to Natalie Wade. The attribution has been updated to reflect this.