Consolidation and the Continue.. 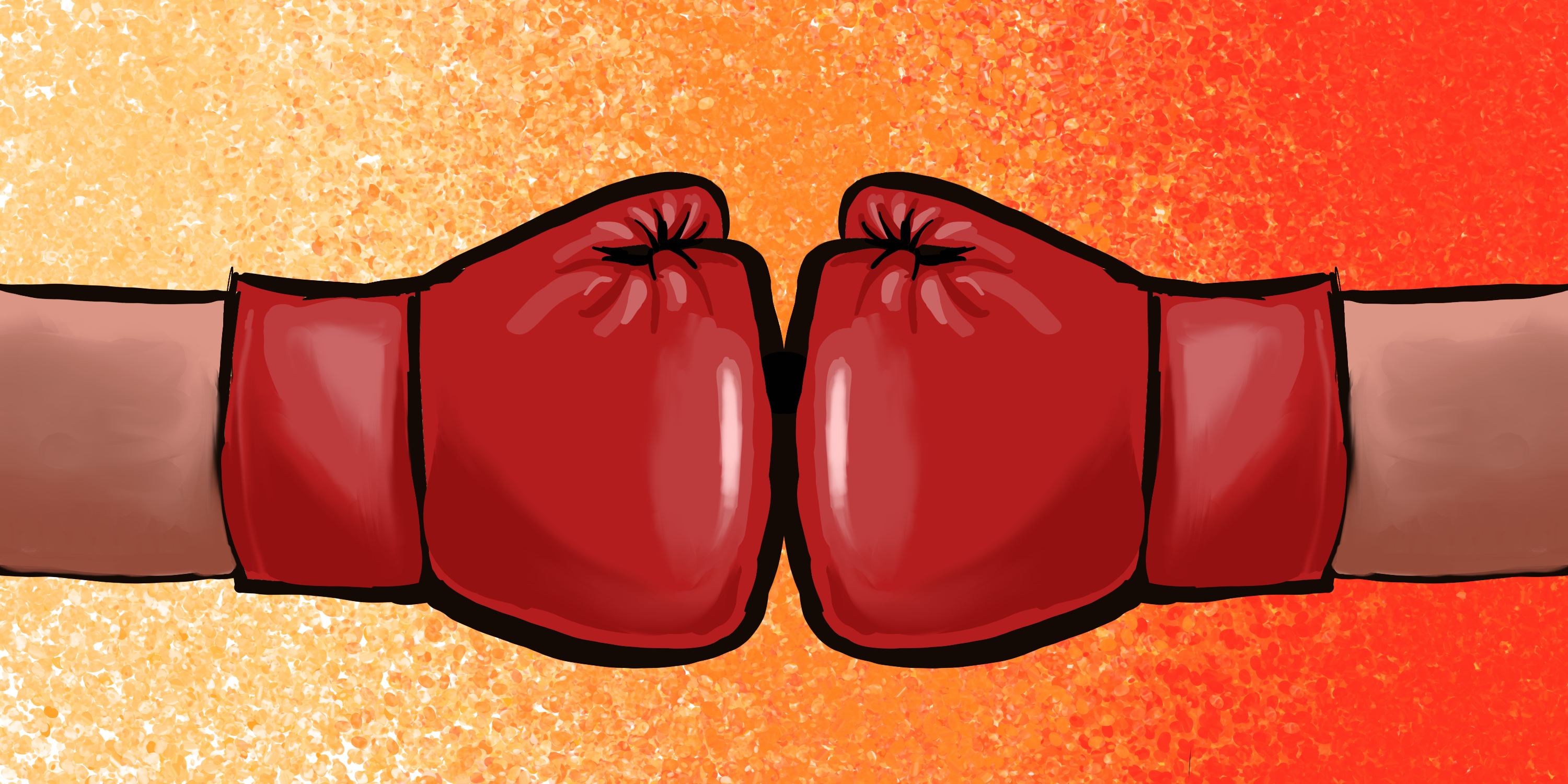 Summer Lynn, 18, from Chicago’s Southwest Side, said she fell in love with boxing the moment she stepped into Body Shot Boxing Club.

“I was around 12 years old when I started boxing,” Lynn said. “I wanted something more fast pace.”

Lynn started in jiu jitsu at age six, later participating in judo and wrestling. But it was in boxing where Lynn found her passion.

“Boxing is for myself, it’s my passion and my home. It’s where I belong,” Lynn said.

Rick Ramos, 43, owner of Body Shot Boxing in Pilsen, said Lynn has been training with him for six days a week for five years.

Ramos said he first wanted Lynn to quit. He thought her parents were making her box.

“I started to make the workouts harder and harder. But she would never quit,” said Ramos. “When I saw how serious she was and how she didn’t quit, I began to take her serious and train with her.”

“I gave Summer my full potential and began to take her to all these matches and that she kept winning and winning. I saw that she had a future in boxing.”

Ramos has been Lynn’s first and only boxing coach since walking into Body Shot Boxing.

“Rick is my first boxing coach, I fell in love with the way he coaches,” Lynn said. “He’s been the coach that has believed in me and taken me the most serious.”

“I took Summer wherever Jessica went, I’m molding her to become a professional,” Ramos said. “She’s been Jessica’s shadow and it’s time for her to finally step out by going pro.”

Jessica McCaskill, 35, super lightweight champion, has been a role model for Lynn.

“She has paved the way for me in women boxing and has taken a lot of  the challenges female boxers face,” Lynn said.

McCaskill said being Lynn’s role model keeps her on her game.

“To know people are always watching and that they are impressionable makes me mindful of my words and actions,” said McCaskill. “I’ve worked hard to improve the outlook and standards for female boxing. I feel like I was able to clear part of the way for Summer’s beginning and she will do the same for the next fighter coming along. I’m very confident in her.”

McCaskill said Lynn has a bright future in professional boxing as an 18-year old.

“She’s furthering her education at DePaul University and starting her career as a professional boxer,” McCaskill said. “She is doing a lot right now which shows dedication, focus and resilience in her character.”

Lynn can become the next face of female boxers, Ramos said.

“Whatever happens in the future I’m proud of her,” Ramos said. “She’s like my daughter, I’m proud of her taking a leap of faith and stepping into the ring as a professional boxer.”

On October 12, Lynn made her professional debut at Wintrust Arena in the undercard of Oleksander Usyk vs. Chazz Witherspoon.

She won the match against opponent Jenna Johlin Thompson from Toledo, Ohio, by unanimous decision.

Lynn will be returning to the ring on Sunday, December 15, at the McBride Hall in Gary, Indiana.