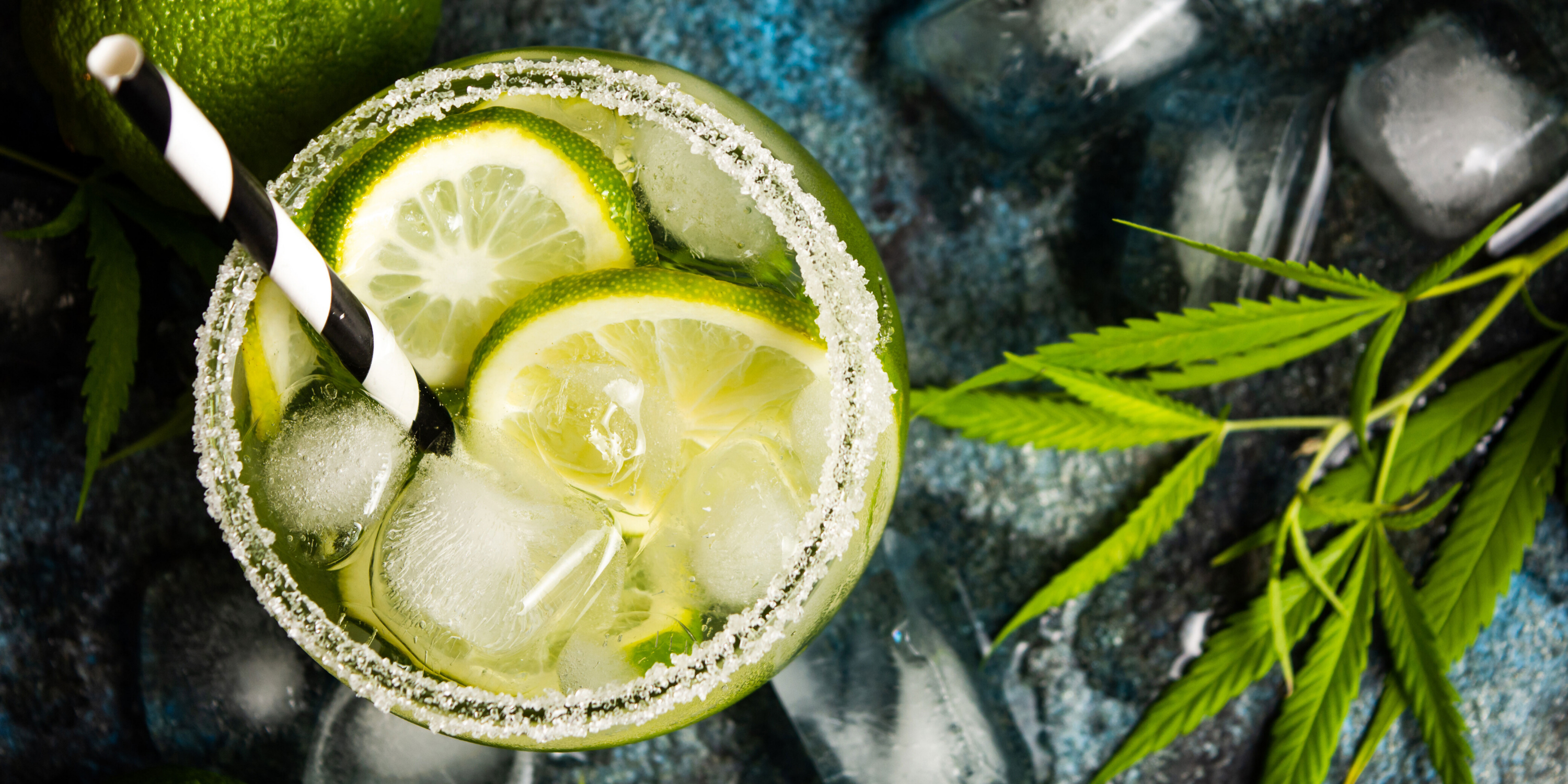 The sober-curious movement and its buzz-free beverage options

Two months ago, bartender Danny Jahnke was given an unusual request. His boss, who practices sobriety, asked him to make a non-alcoholic gin and tonic. Jahnke, a bartender of twelve years, was perplexed over what to do. Quick on his feet, he improvised a spirit-free gin made of steam-distilled water and herbs to serve his boss.

Thus, the original idea for the Flora brand was born. Jahnke was inspired to further his idea when his father, a man who enjoys a stiff drink, developed high blood pressure. Jahnke knew that his father was upset that drinking was not an option for him anymore due to the medical condition. He also knew that cannabidiol (CBD) has been found to possibly lower high blood pressure, as well as provide symptom relief for many other ailments. He incorporated CBD in with the gin alternative as a gift for his father.

“Essentially, Flora was born from wanting to help my dad,” Jahnke said, seated at one of the high-top tables at King of Cups, a Lincoln Park cocktail bar where he works. He revealed the main ingredients of the zero-proof gin, which is now officially packaged and labeled at a warehouse in the Belwood neighborhood of Chicago. “We infuse the distilled water with rosemary, juniper, lavender, citruses, coriander, pink peppercorn, cucumber, tea and CBD flower.” 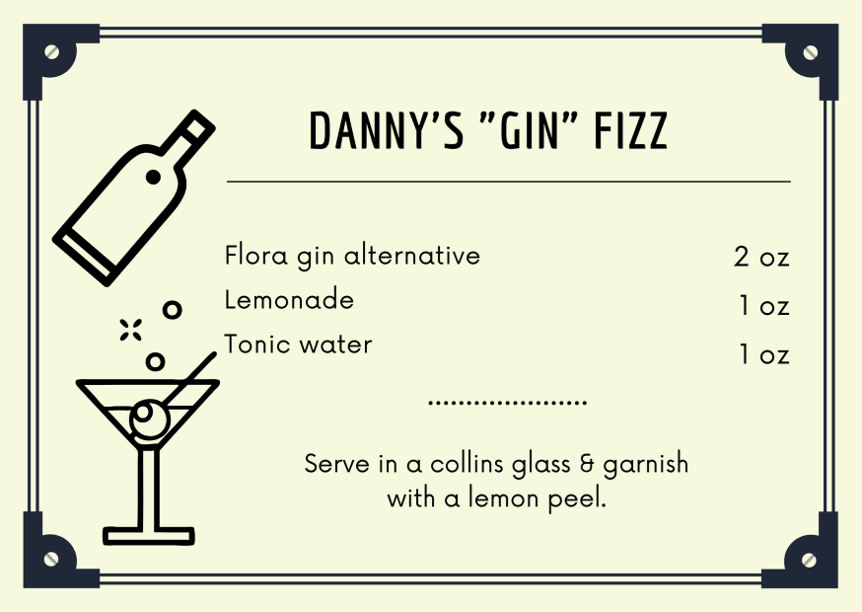 Jahnke teamed up with friend and fellow bartender Adam Peabody to help develop the brand. Peabody handles the design and product development of the beverage. Peabody, who is the head mixologist at the LondonHouse Hotel in Chicago, has been making cocktails for the past nine years.

Since its initial release in December 2019, Flora has become a hot commodity. “We’ve sold out on the first case,” Jahnke informed me. “We’re in the process of restocking right now.” The bottles are only sold on their official website. They also have an Instagram page.

The gin-inspired drink, which can be bought in both a standard or small size, will soon be joined by new additions to the Flora line. “We do have a few other products coming down the pipeline. We plan on doing a hemp syrup as a sweetener for cocktails, coffee, and tea, as well as a cannabis-flavored ginger beer,” Peabody said. 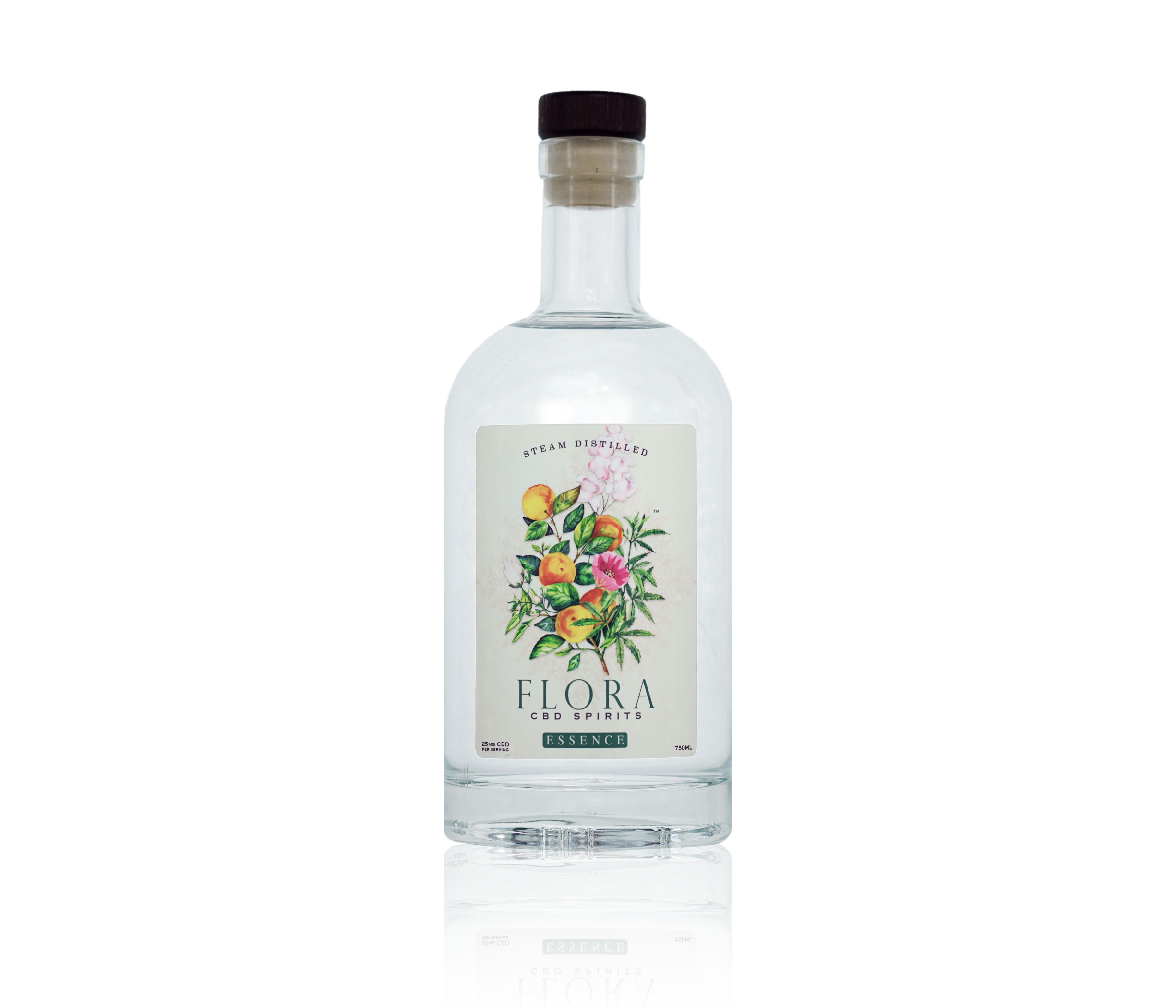 Other popular alcohol replacements similar to Flora, like the non-liquor brand Ritual, have been flying off the shelves. Non-alcoholic spirits have been in increasingly high demand as millennials dip their toes into the “sober curious” lifestyle, a new trend that has been gaining traction.

ELLE Magazine’s February 2020 cover features the headline, “Are You Sober Curious?” While many previous generations spent their twenties and thirties bar-hopping and boozing, today’s twenty-somethings are slowly weaning themselves off alcohol. What has brought about this change? 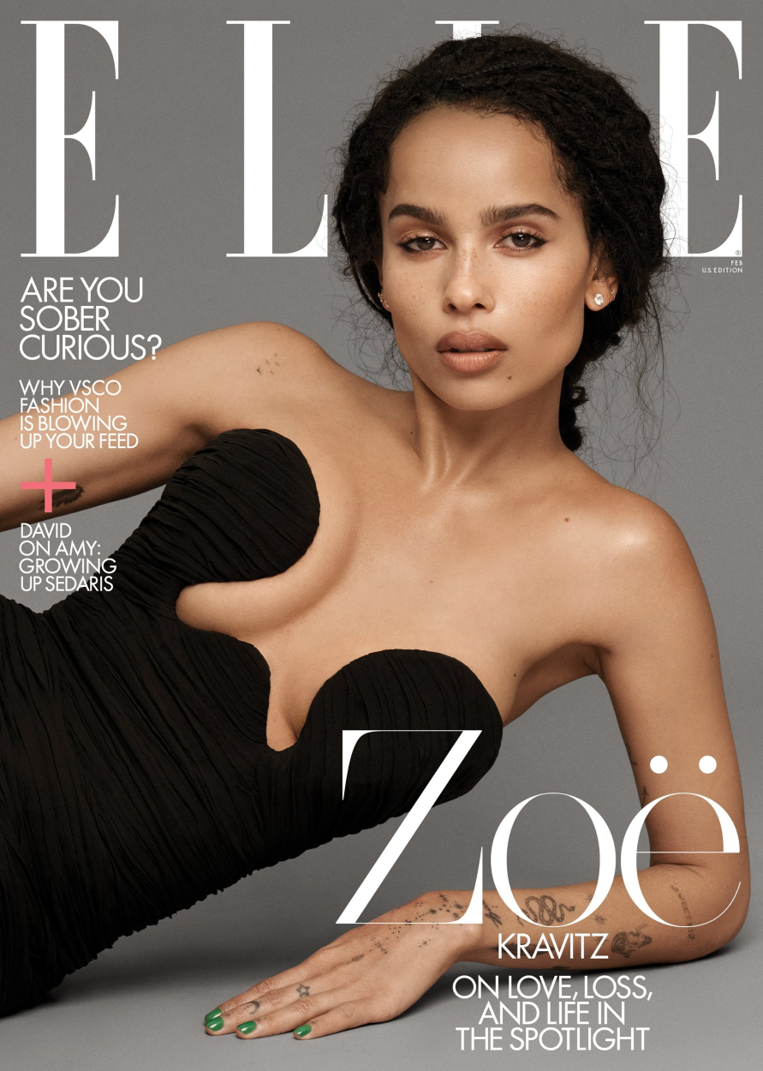 ELLE writer Jessica O’Donnell attributes the popularity of abstaining to numerous celebrities’ openness to sobriety. Many public figures such as Jennifer Lopez, Blake Lively, Tyler, the Creator, Jennifer Hudson, Zac Efron and Kim Kardashian have all been known to avoid alcohol, no matter the occasion.

Another contributing factor behind the #mindfuldrinking movement is the intense spotlight that social media shines on health and wellness. Many of our explore pages are clogged with random workout videos and even food charts, recommending which carbs are acceptable and which ones must be cast off the island. Alcohol, like white sugar and red meat, is usually not promoted as a “good for you” substance.

Some young people looking to participate justify their venture into the booze-free lifestyle as a temporary choice. 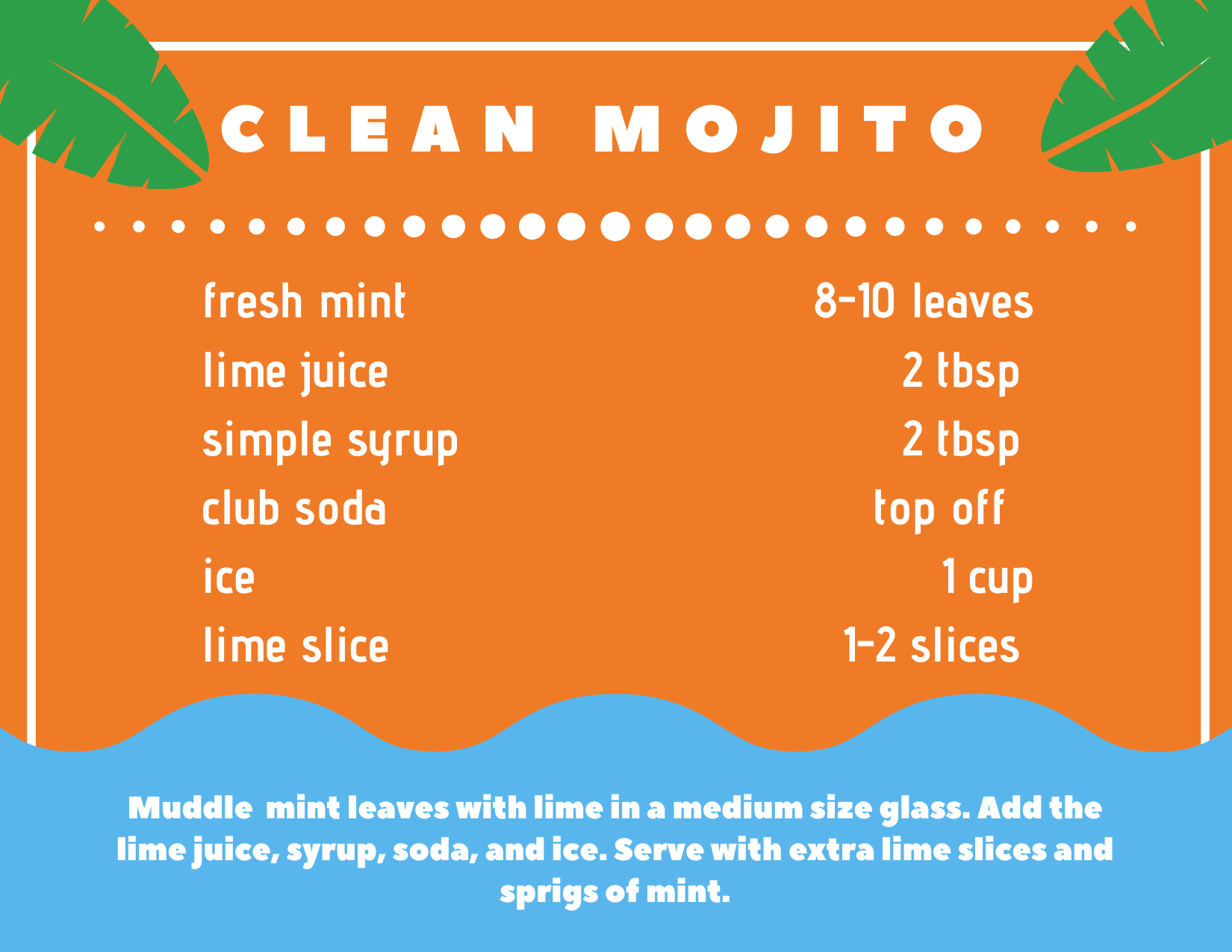 Other young adults note the negative effect alcohol has on their personal health.

DePaul student Julia Conturso added to the conversation, “I have anxiety and I stopped drinking once I started taking Prozac. I’ve noticed that alcohol reverses the effects of the medication.”

There are a variety of reasons as to why young people aren’t consuming alcohol. Whether it is for mental, physical or social reasons, sober-curious people have more options than ever before. As alcohol-free brands like Flora are becoming more accessible for those looking to abstain, the social stigma surrounding sobriety dissipates.