Creative: a poem in the bathro.. 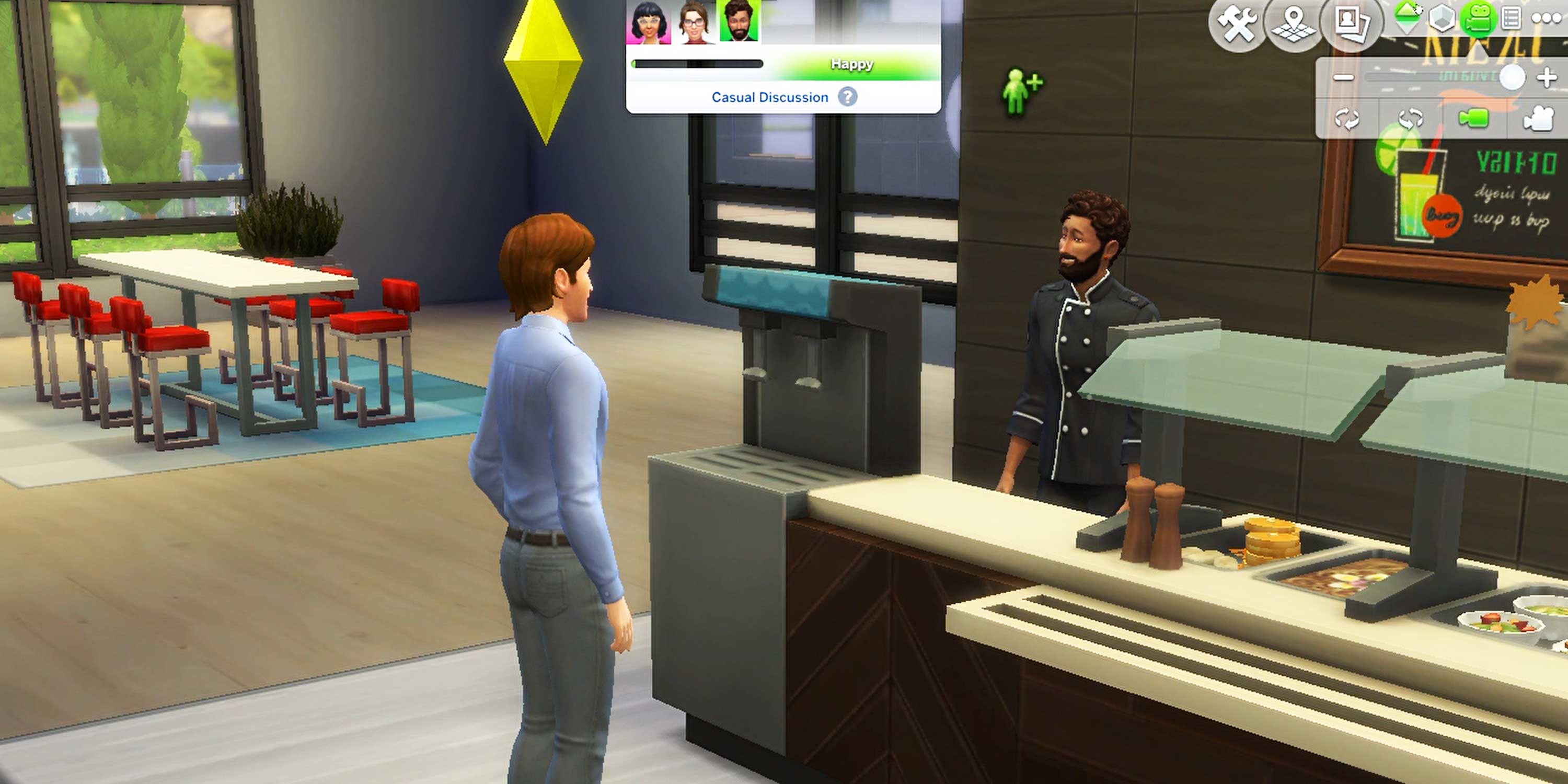 Editor’s Note: This article is for entertainment purposes only. The Sims 4 journalism career is not an actual replacement for in-the-field urban reporting. To date, Carl Bernstein does not possess any wizarding abilities outside of his work in investigating the Watergate scandal alongside Bob Woodward.

“Come and show me another city with lifted head singing so proud to be alive and coarse and strong and cunning.”

But, how can this ring true during a time when lifted heads are muffled by masks strapped tightly to faces, when the pride to be alive is replaced by a constant fear of catching infection or when strength and cunning are no match against a faceless, microscopic foe?

Chicago’s journalists — whose job is to ensure that the voices of the city’s residents are heard — know this telling sign of the times well. For many, their work has not only been consumed by the topic of COVID-19, but also by a sudden shift in how they are allowed to operate.

Current social distancing measures dictate that residents must remain at least six feet from others, that international travel be postponed and that all major in-person events be cancelled. For journalists whose careers hinge on getting physically close to people, traveling abroad and being in the front row of events, what are they to do?

Video conferences and other forms of tele- and internet communications do not always serve as suitable substitutes for those who find themselves in that situation. The sports journalist cannot attend games which have been canceled, and the musical theatre critic cannot write about the opening of a new show when all the shows have been shut down.

But, perhaps even in a situation in which one cannot complete the job they signed up for, there is a glimmer of a vicarious hope out there to be explored. The urban journalist may immerse themselves in a digital semblance of simulated normality in their career.

What is this hope? Consult the video below to find out how you can be an on-the-streets reporter as a journalist in The Sims 4:

My individual critiques are as follows:

In the real-world field, journalists do not typically begin by writing children’s stories or books on poetry, as in the game. This is because book writing and journalistic writing are two distinct styles.

In a more accurate portrayal of the game, a Sims journalist would be drilled on writing headlines, following current events and their internalized knowledge of the AP Stylebook. However, this is not the case.

While it’s only a game that has limitations, I would have liked to see the journalism career be separate from the writer career. I also think that would give players more opportunities within the game — including the possibility of different types of reporting — like broadcast or sports reporting — when a Sim reached higher levels.

Also, there is not enough time in a day to go to work and turn out five articles after work hours. Preferably, that requirement would be replaced with something like a news watching requirement. Even though they get paid for each article, it makes no sense that Sims journalists should be expected to write that many articles per day outside of their job.

As an individual category, I give one out of five stars for the authenticity of the career.

Put simply, there are none. From start to finish, it is my opinion that the Sims journalism career is founded upon individual biases and a disregard for the facts.

With every piece, it is the individual journalist’s sole discretion to choose whether they want to write a positive or a negative article about an individual. In the real world, journalists must also have to choose this same concept. However, I would have liked to see a “neutral article” option to encourage more objectivity in writing.

In terms of facts, when a Sim is off to work, the player will occasionally receive a window prompting them to make a decision at the Sim’s workplace on behalf of the Sim. One of these prompts asks if you want to fluff details or wait around for another story to come up and stick with the facts. Saying no leads to a message expressing your boss’s disappointment in that decision because you had nothing to turn in at the end of the day, and your work performance rating decreases. It would have been nice to see this reversed, i.e., sticking to the facts increases work performance and fluffing the piece decreases it.

Though it has its flaws, I give the ethics category an individual rating of one out of five stars.

The reporting is intense with the amount of hours you have to spend at work and outside work, and you can only do the equivalent of profile pieces on people. I would have liked to see some sort of option in which you could do more than just that. Perhaps going off on an investigative spree, filing FOIA requests or emailing Sims politicians for interviews — realistic options like that.

Sims reporting lacked any real substance in my eyes, and I give it a two out of five stars.

In conclusion, while offering the ability to portray a journalist in the game, The Sims 4 has some major pitfalls. Overall, I give the career two out of five stars for its realistic portrayal of journalism.

You may be pulling your hair out over the ethics, gawking at how you can jump from poetry writing to journalism, stressed that you’re strictly delegated to writing profile pieces and gasping for breath from the game’s expectations, but it’s a distraction. In times of chaos in the game, take a vacation day and dive into the game’s fun sides.

Thus, while not being a perfectly paradisiacal stand-in for actual journalism work, the Sims reporter career is — at the very least — a fun distraction amid quarantine for anyone who has a passion for reporting.

It’s a fun, lighthearted look into what the world was and what it will be again very soon for the urban Chicago journalist.