Finding Solace in a Public Wilderness

Where are Your Beauty Products..

Finding Solace in a Public Wilderness 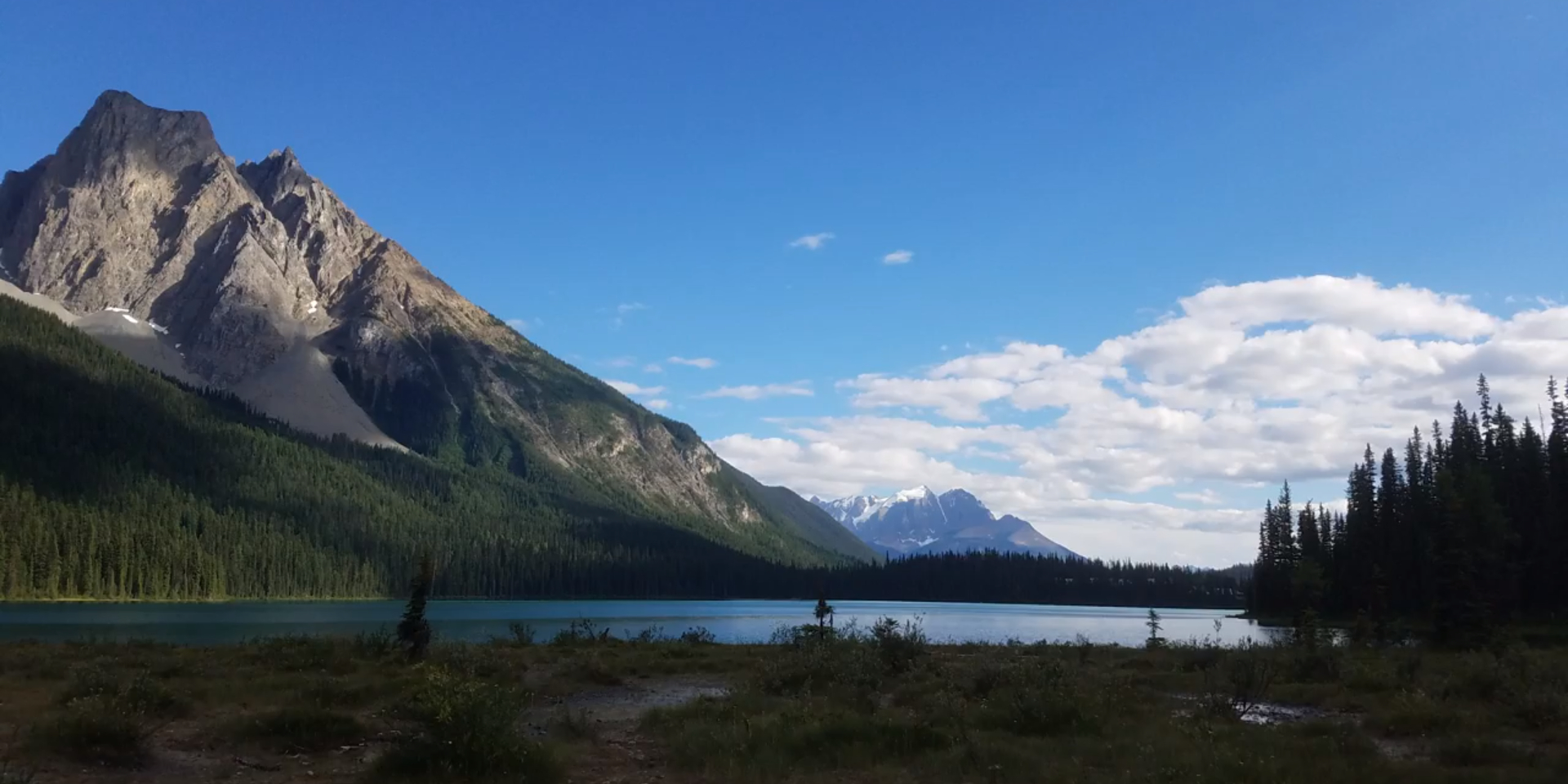 This piece was aired at 14 East’s virtual live storytelling event on the theme of wilderness in May.

We strive to find open spaces that give us a sense of freedom. I usually find that through nature. For years I have loved venturing into the wilderness. My family and I have traveled to a lot of places where I can see and enjoy nature. One of my favorites was New Zealand. My sister decided to study abroad there when she was still in college in 2015. What stands out most about New Zealand’s wilderness is how few people you see. Unlike other national parks and nature areas in North America like Yosemite and Banff in Canada, there are not as many tourists in New Zealand.

The COVID-19 pandemic has forced people around the world to stay indoors and practice social distancing. With fewer people around, it is easier to appreciate nature. There are fewer distractions. There are fewer reminders of the daily press of life. However, in this current time, our public spaces are also empty. As we scroll through pictures of places around the world – Times Square, Millennium Park, public transit platforms, the Spanish Steps – we can see the emptiness that we seek in nature.

Sadness seems to be the message from a lot of these photos. Our daily lives have come to a halt. Students are unable to go to class, sports have been canceled, people have to work from home and take care of kids at the same time. This pandemic has caused a lot of stress for all of us, but I believe these empty spaces can serve as a respite from that. There is a certain beauty to seeing public spaces in this way.

Last year, I was at a Cubs game in the beginning of April. It was a rainy day and the game was delayed. Thankfully, I was sitting in a sheltered spot, so the stadium workers did not ask me to leave. When the game restarted about 45 minutes later, there were only enough people left to fill up the first 2 or 3 rows of the infield and outfield with only a handful of people left in the bleachers. The emptiness of Wrigley that night was beautiful. Pedro Strop came on to close it out and the Cubs won the game 2-0.

The lack of fans and crowd did not impact the game in a negative way. In fact, it made the game even better to me. The sound of each pitch reverberated all over the stadium and you could even hear the players speaking at some points. The amount of noise a very small number of fans can make was also amazing.

We may be seeing this in the future. A baseball stadium, empty except for players, team staff and media. We can see this in other public spaces too. It should not be seen as a negative that these areas are empty. The emptiness can help us see the true beauty of them. It can help us see what we would not normally see, even if we ourselves are not able to be in these spaces.   One example is that people in the northern Indian state of Punjab have been able to see the Himalayas from more than 100 miles away due to decreased air pollution. More visibility in Los Angeles and New Delhi, two cities notorious for bad visibility due to air pollution.

Seeing public spaces empty can help us take into perspective the foundations of a place. For instance, when I see a public space that is usually packed, it becomes such a distraction from the actual art I am trying to see. At Wrigley, it is difficult to pay attention to the game when there are so many people in attendance who are not doing so. The stereotype of a DePaul kid who goes to Wrigley to drink and talk really seems to be true in some cases. With fewer people there, I was able to fully immerse myself in the experience. However, sports events are still more enjoyable with a good crowd, something DePaul men’s basketball probably has not experienced since before I was born.

The emptiness allows us to see details we might have missed before. When I was still in the city, going down to the lakefront at non peak hours always had a different feel. With fewer people running by, I was able to see more than I usually would.

Nature and urban settings are different in so many ways. However, the feelings of freedom that I get in nature are also seen in public spaces. Public parks are in ways meant to emulate the openness of nature. When they are empty the freedom and openness are even more apparent.

At the same time, there is so much to gain from being in a crowd of people. Nothing can beat the upbeat atmosphere and the level of togetherness of a playoff crowd. Even the crowd on the morning L can have some type of positive impact on us, regardless of how many times you have to give someone a side eye for slapping you with a bag. Even the crowd on a random Chicago street on a weekend gives us a sense of shared identity.

Because of the pandemic, we are unable to live like we did before. We do not have the freedom to go through our daily lives as we did previously. For the time being, however, we can try to appreciate what we have, which is the level of freedom that we can get from empty public spaces.