The Show Must Go On: ST*RS Fundraiser Continues De...

The Show Must Go On: ST*RS Fundraiser Continues Despite COVID-19 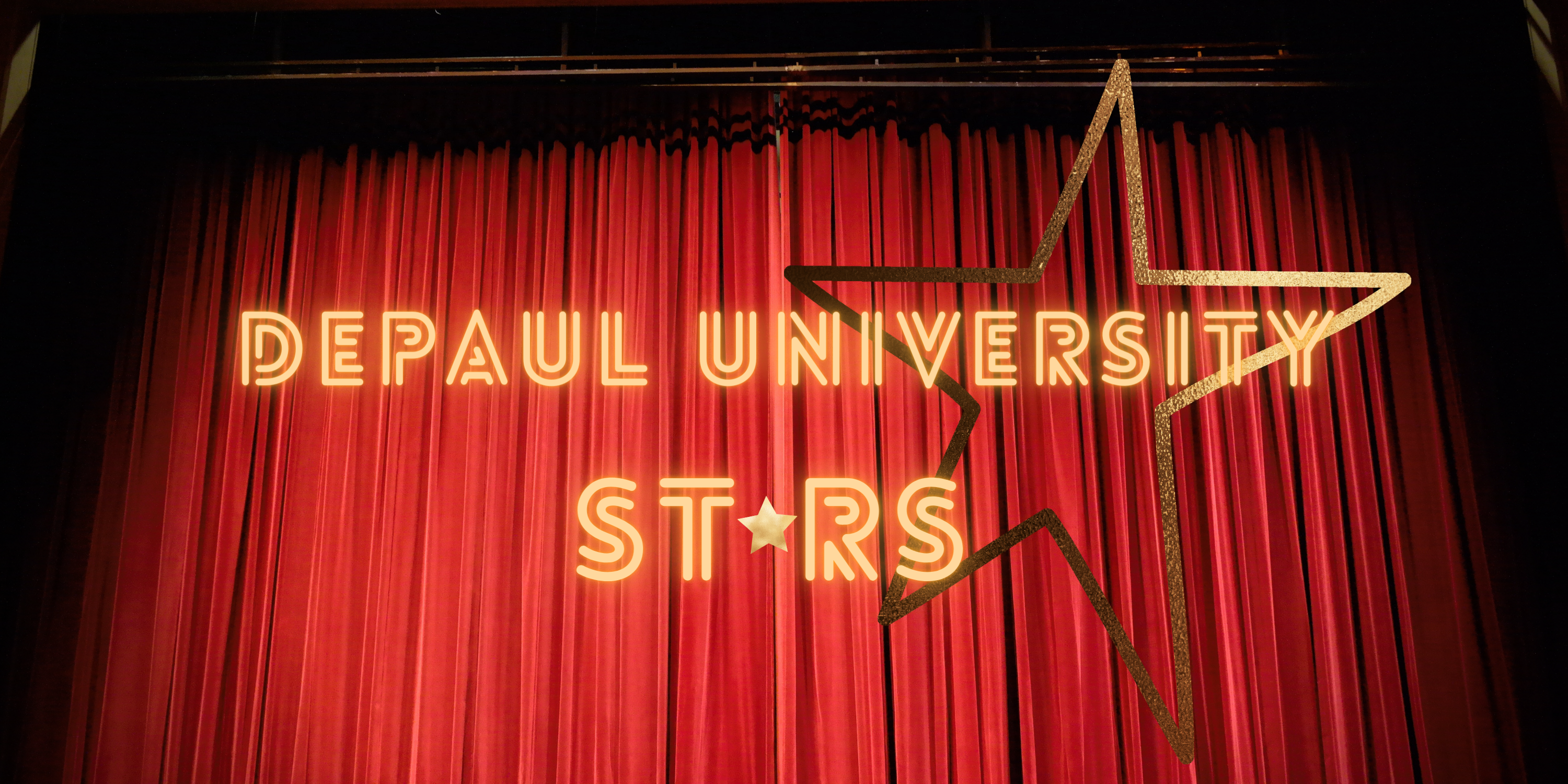 In a financial recession, the arts is not the career path many can afford to take. Many artists are scared of the financial hardships that come from an industry known for limited finances and low artist incomes. That is why The Theatre School at DePaul University has the ST*RS fundraising program.

ST*RS, formally known as “Support Tomorrow’s Rising Stars,” is a fundraiser organized by students in the Theatre School to provide students with expenses that they may accrue after graduation. These include expenses needed to get into the show business. “Actors need headshots, they need to travel to audition for agents, they need time to be able to go to auditions,” said ST*RS President Sarah Dennis. “Designers need programming to build designs, they need tools and supplies for models.”

ST*RS was created by Theatre School alumnus P.J. Byrne in 1999. Byrne is known for his roles in The Wolf of Wall Street, The Legend of Korra and Big Little Lies. The Theatre School used to take students to Los Angeles, New York and here in Chicago to audition for whatever might be their next step in their professional careers.

In 1999, the year that Byrne was going to graduate, Professor Jim Ostholthoff told Byrnethat they could not afford to travel to all three markets, according to Byrne. Byrnedid not like the change so he created ST*RS to help fundraise for the remaining funds needed, with the help of his faculty advisor, John Bridges.

“There might be someone in New York that loves this person,” said Byrne, talking about why it is important to travel to all three markets. “But then someone in Los Angeles might love that person.” He gave insight into how the arts is a subjective field and how, with just one market, it can be incredibly difficult for students to land the opportunity they need to launch their artistic career.

New York, California and Illinois are the three largest markets, closely followed by Georgia, according to CareerExplorer. Giving students the opportunity to visit all three theatre markets could potentially make a difference in a student’s career.

As the current president, Dennis has been working with her colleagues to find a way to keep the ST*RS program functioning through COVID-19.

“We are taking advantage of our access to virtual mediums like YouTube, Facebook and Instagram, as well as striving to frame this new online modality as a help, rather than a hindrance,” said Dennis. “It allows for a much broader outreach given the lack of physical bounds, allowing us to build an online platform for our art in addition to our fundraising efforts.”

Currently, ST*RS is holding an Inspire campaign –– DePaul’s crowdfunding platform –– that runs until September 30. The campaign will take any amount for donations, but if someone is uncertain about how much to donate, they have donation levels listed. Despite the Inspire campaign ending at the end of September, the ST*RS campaign is an ongoing effort to raise funds until April. ST*RS will also be uploading content to YouTube to help with funding.

“If I don’t have a job as soon as I leave DePaul, I want to know I’m going to be okay,” said theatre student Bridget Harris. “Fundraising can help alleviate some of this anxiety. Our graduating class of individuals come from diverse backgrounds. Especially in the arts, it is naive to assume that everyone has the money to pay for the expenses to get their careers started.”

The arts is not something that is always thought of as an industry to invest in or donate large portions of money to. However, Harris articulates that the arts are there to support people through difficult times.

“I often like to ask people: Who took care of you during the dark months of quarantine? Probably Netflix, Hulu and HBO,” said Harris. “Art is such an important escape for so many people, but we often forget that art is so many people’s livelihood.”