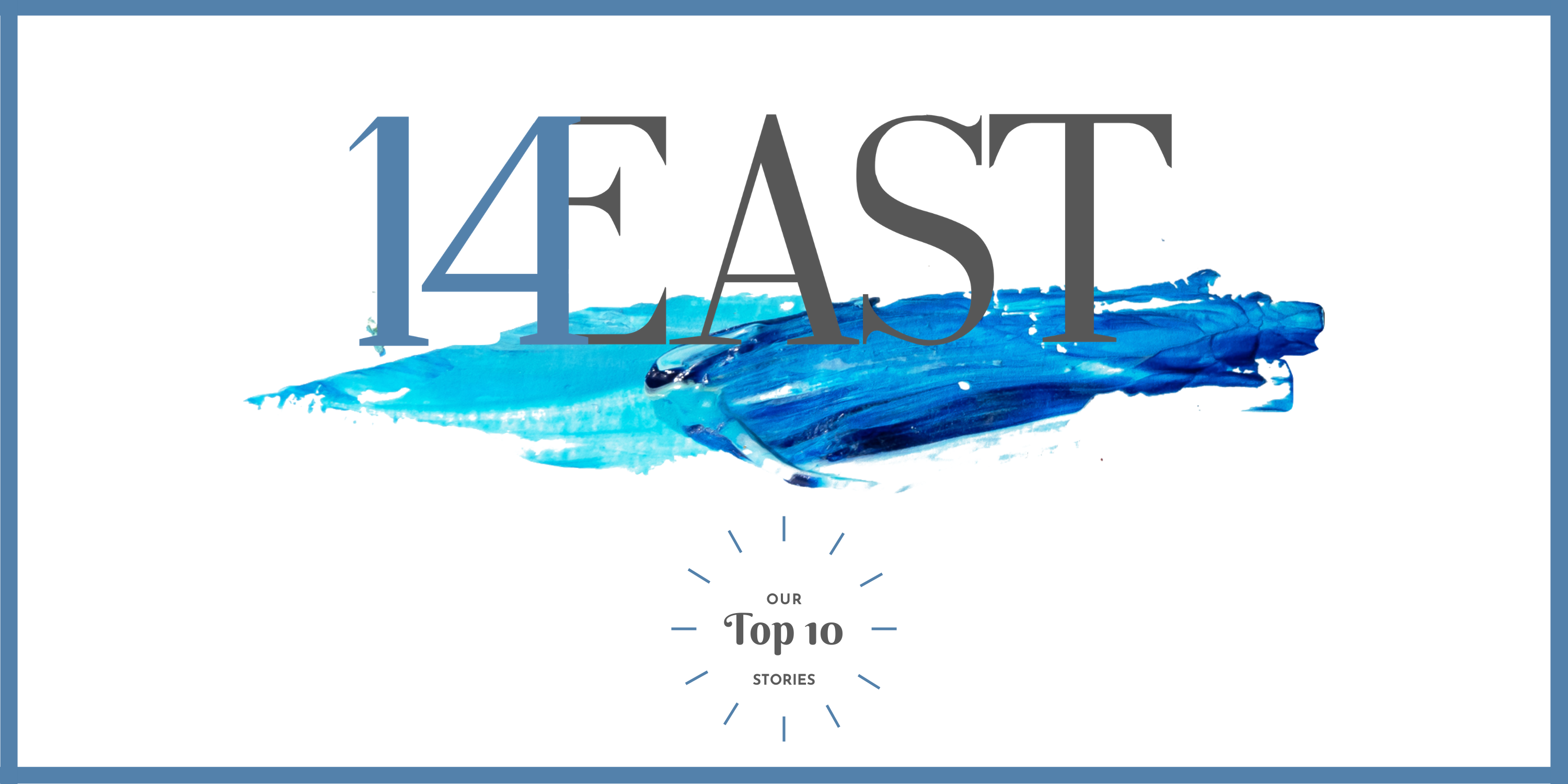 As we enter into our fifth year of publication, we welcome back friends both old and new. If you’re the latter, you may have come to DePaul or discovered this publication and asked, “What is 14 East?”

The simple answer to that is that 14 East is a student-led, community-driven publication at DePaul University covering a plethora of issues and stories that matter to its Chicago-centric audience.

Furthermore, it’s an organization that utilizes a variety of events to further engage its readers with its mission and reporting. Its staff consists of a multitude of backgrounds, races, genders and sexual identities — a diversity that is often showcased in its reporting.

If you are new here — or if you are a returning reader —  we graciously welcome you to our publication and have created this list to better introduce ourselves to you. This list explores the top 10 most read articles published between the start of Fall Quarter 2019 and the start of Fall Quarter 2020 to provide a small glimpse into who we are and what we do here at 14 East.

For our dedicated readers, we hope this list can act as a window celebrating a year of accomplishments at 14 East amid a time of surprises and change within our world and the work we do in it. 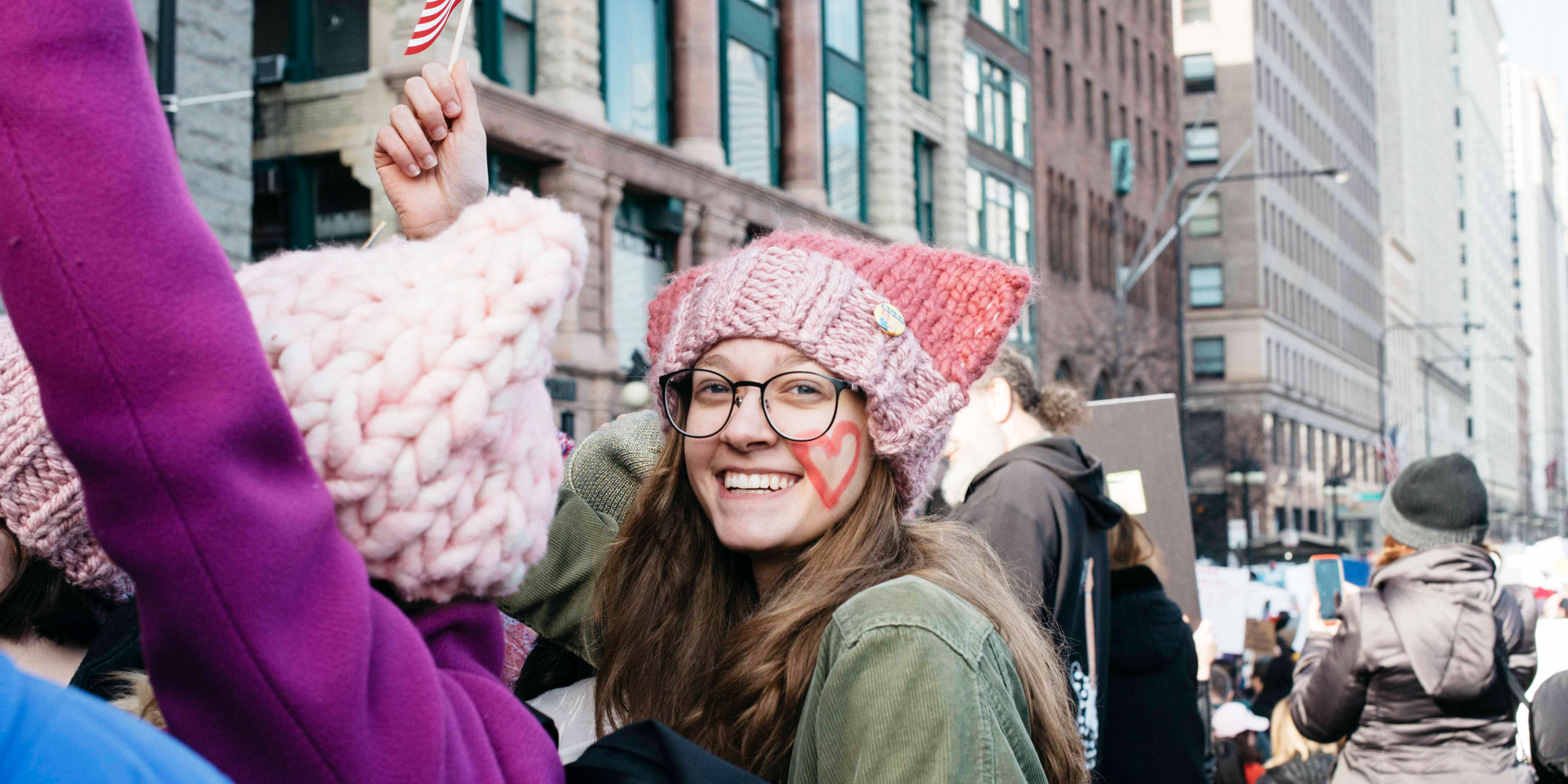 In a follow-up to the article “5 Issues That Matter Most to Young Voters,” Mathewes explores the progress of key voter concerns voiced during the 2019 mayoral race almost seven months after election day. Among the topics explored are segregation within education and gentrification. 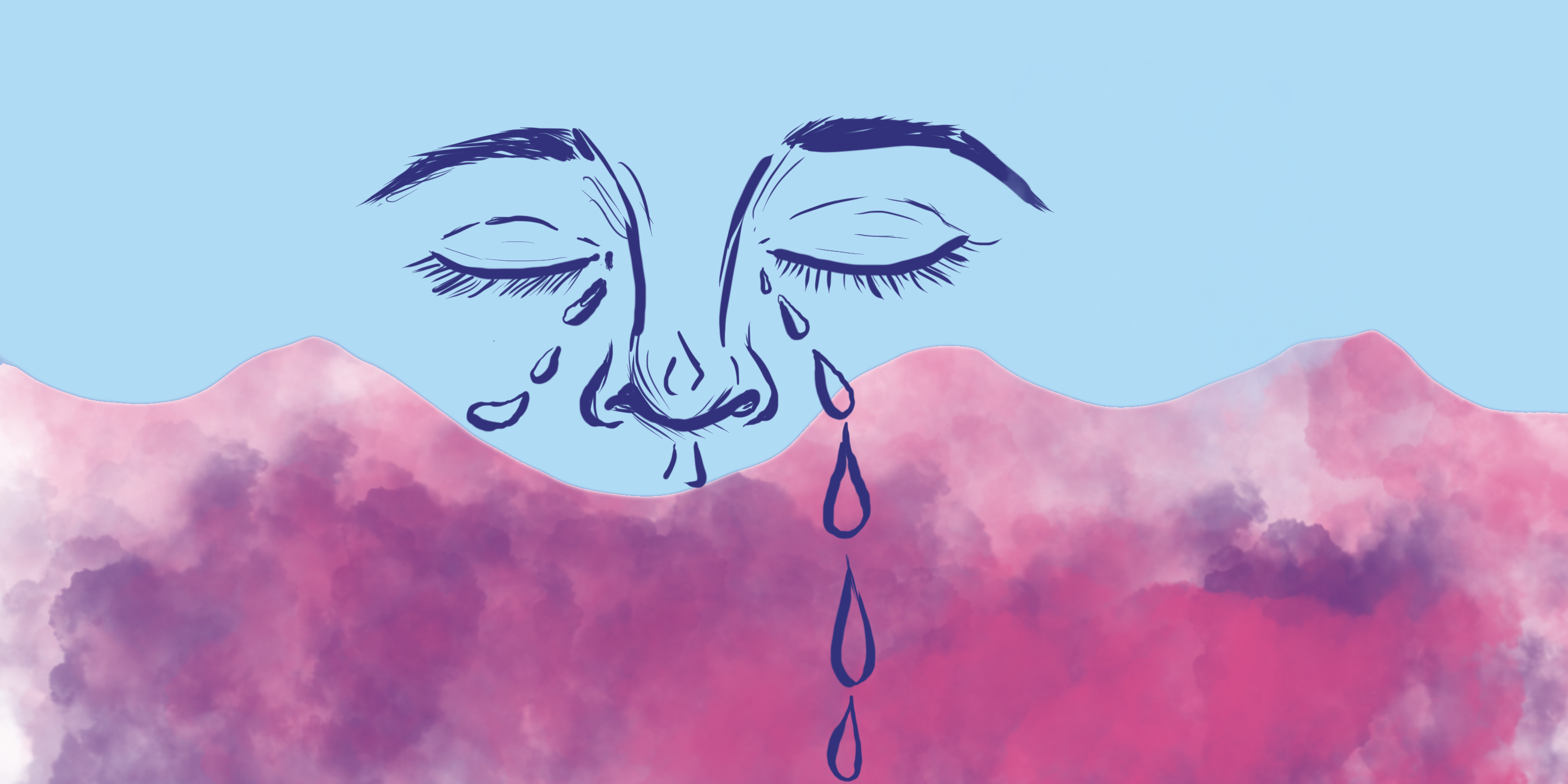 9) “4 of the Best Places to Cry on Campus, Because We All Know You Do It” by Madeline Happold

“Life’s too short to not cry on campus,” said Lily Stark, a DePaul grad in her interview. Stark is right — and with a breakdown of the best places on campus to cry in public, crowdsourced from DePaul students, this piece has a mix of locations for and lessons about crying that make her mantra stick. 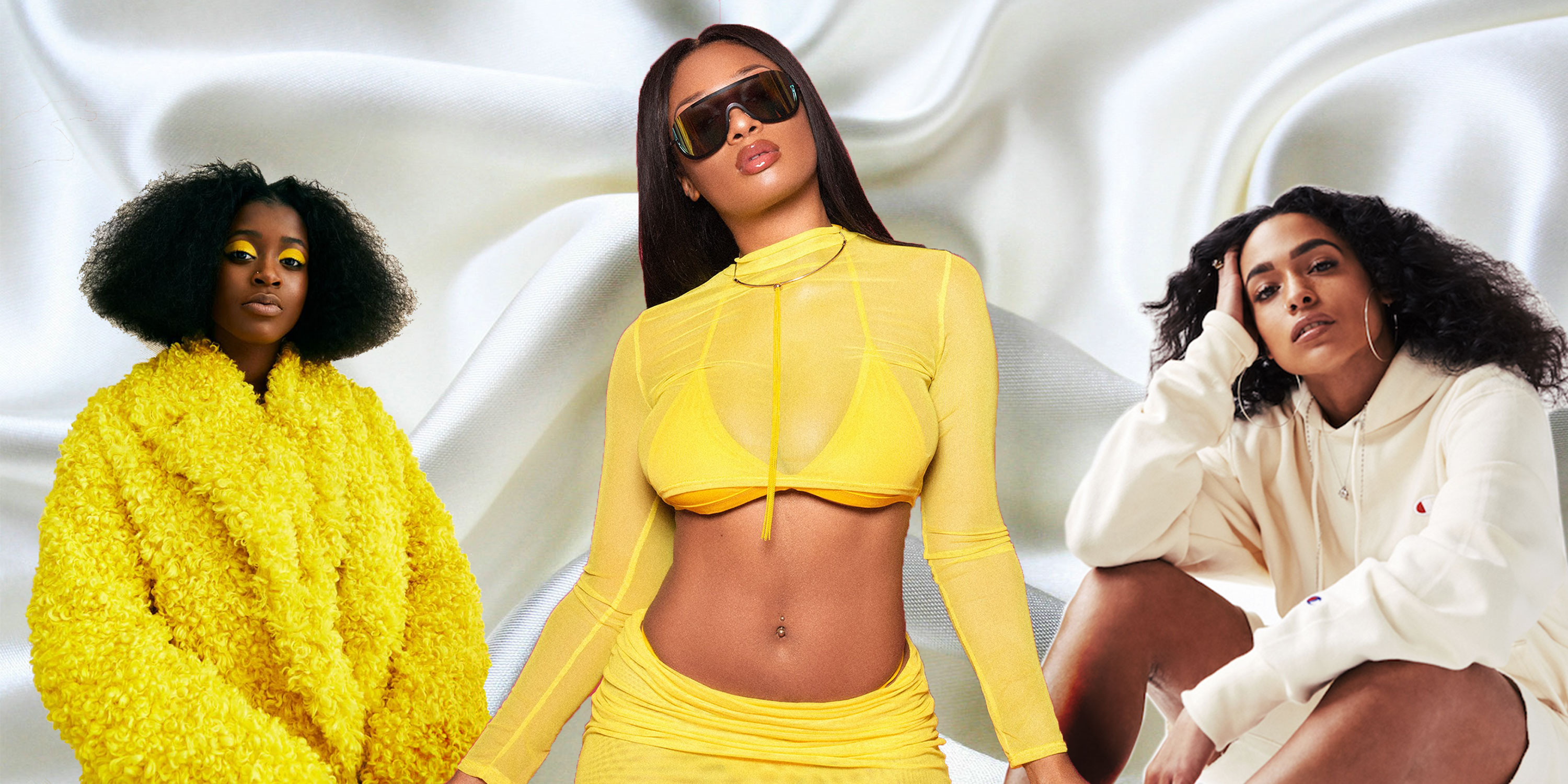 “In the 2010s women proved to the world that they can rap about anything they want, and people were finally listening.”

Originally published as part of our 2010s issue, this piece explores how female rap artists like Cardi B, Princess Nokia and Noname challenged the historically male-centered world of rap over the course of a decade. They also didn’t shy away from tackling issues such as misogyny, stereotypes and the sexual empowerment of women as they developed their careers — using their platform as a powerful tool for challenging the social norm. 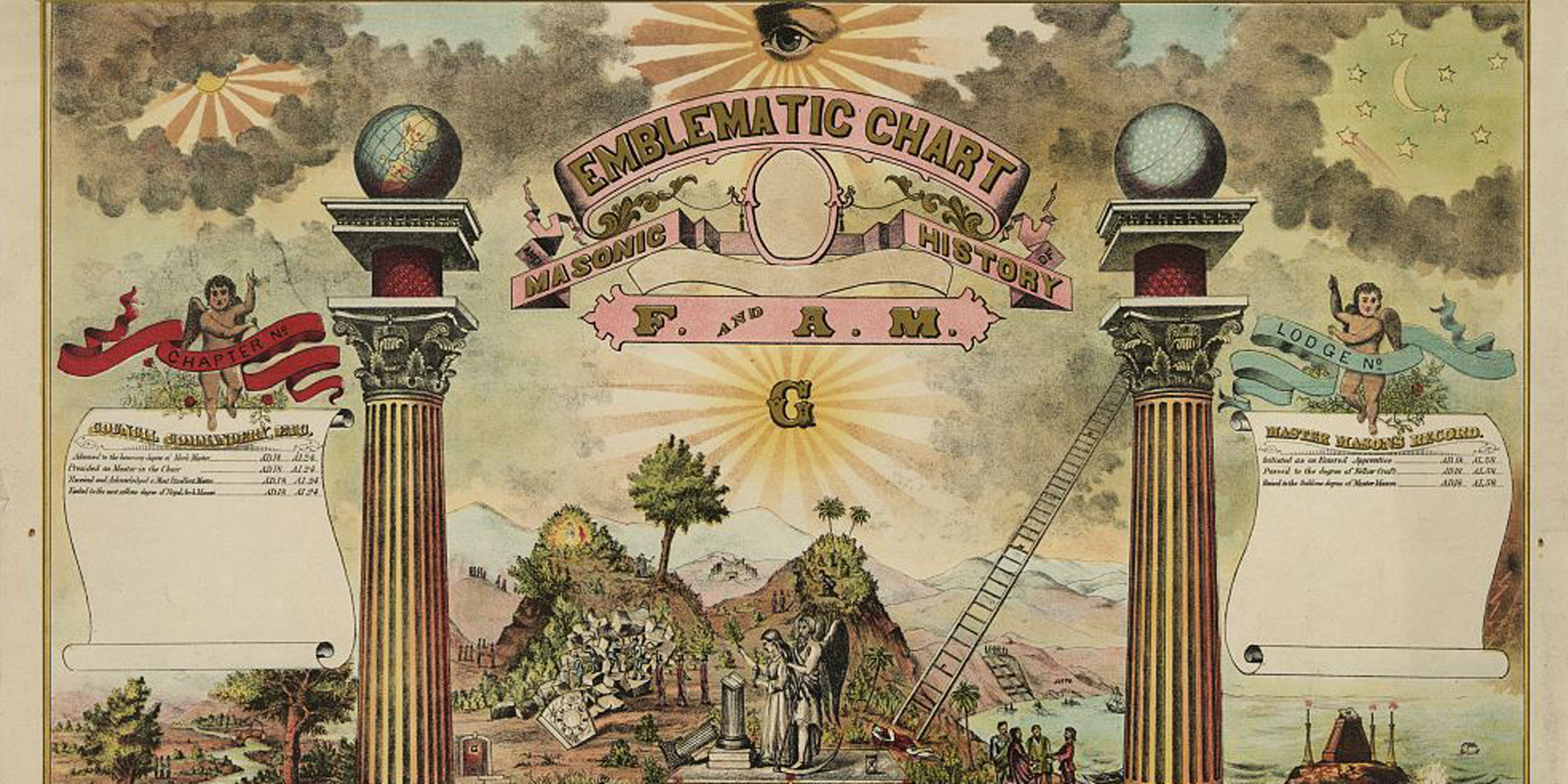 7) “‘A Secret Band of Brothers’: Shining Light on the Truth of Illinois Freemasonry” by Justin Myers

This longread into the history and influence of the Freemasons, a fraternal organization that often finds itself with an infamous and mysterious reputation, clarifies the storied role that the Masons have in their communities. It also chronicles the challenges they face with crafting a more diverse brotherhood in an organization that has historically been predominantly heterosexual, male and white. 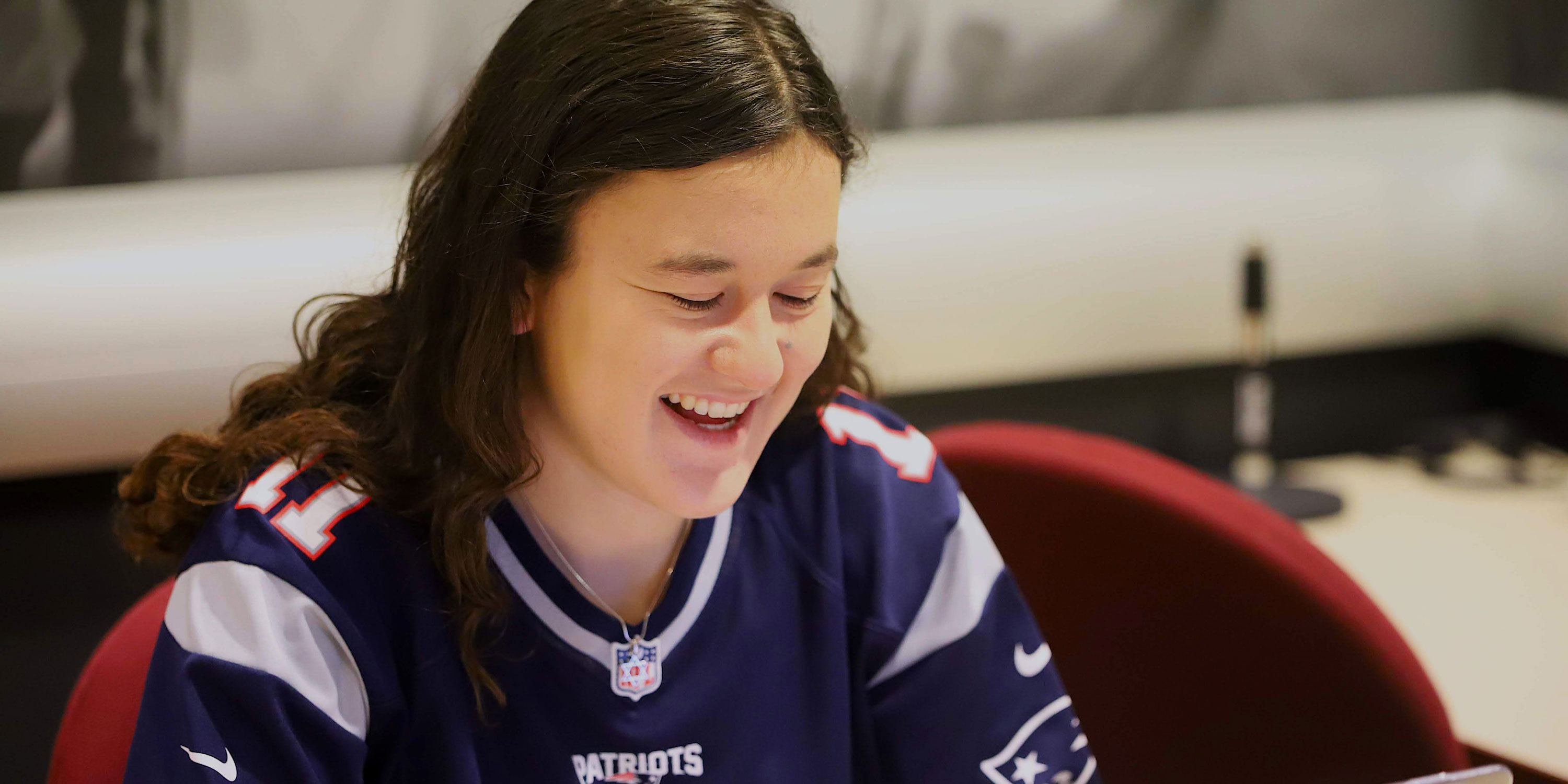 6) “The Future of Sports is Female: The Rise of Women in the Sports Industry” by Jacqueline Brennan

For most of the history of journalism, sports reporting was a field mandated to be covered by men — both due to the lack of respect for women in the field and the practice of sports teams barring female reporters from their locker rooms. This piece explores how landmark legislation in the 1970s gave rise to a thriving new generation of college women pursuing careers in sports reporting through bite-sized profiles.

5) “CIFF Review: Portrait of a Lady on Fire” by Jenni Holtz

A review that came to fruition due to the 55th Chicago International Film Festival, this piece outlines the striking plot of Céline Sciamma’s historical drama Portrait of a Lady on Fire and the reception from lesbian and bisexual women online. 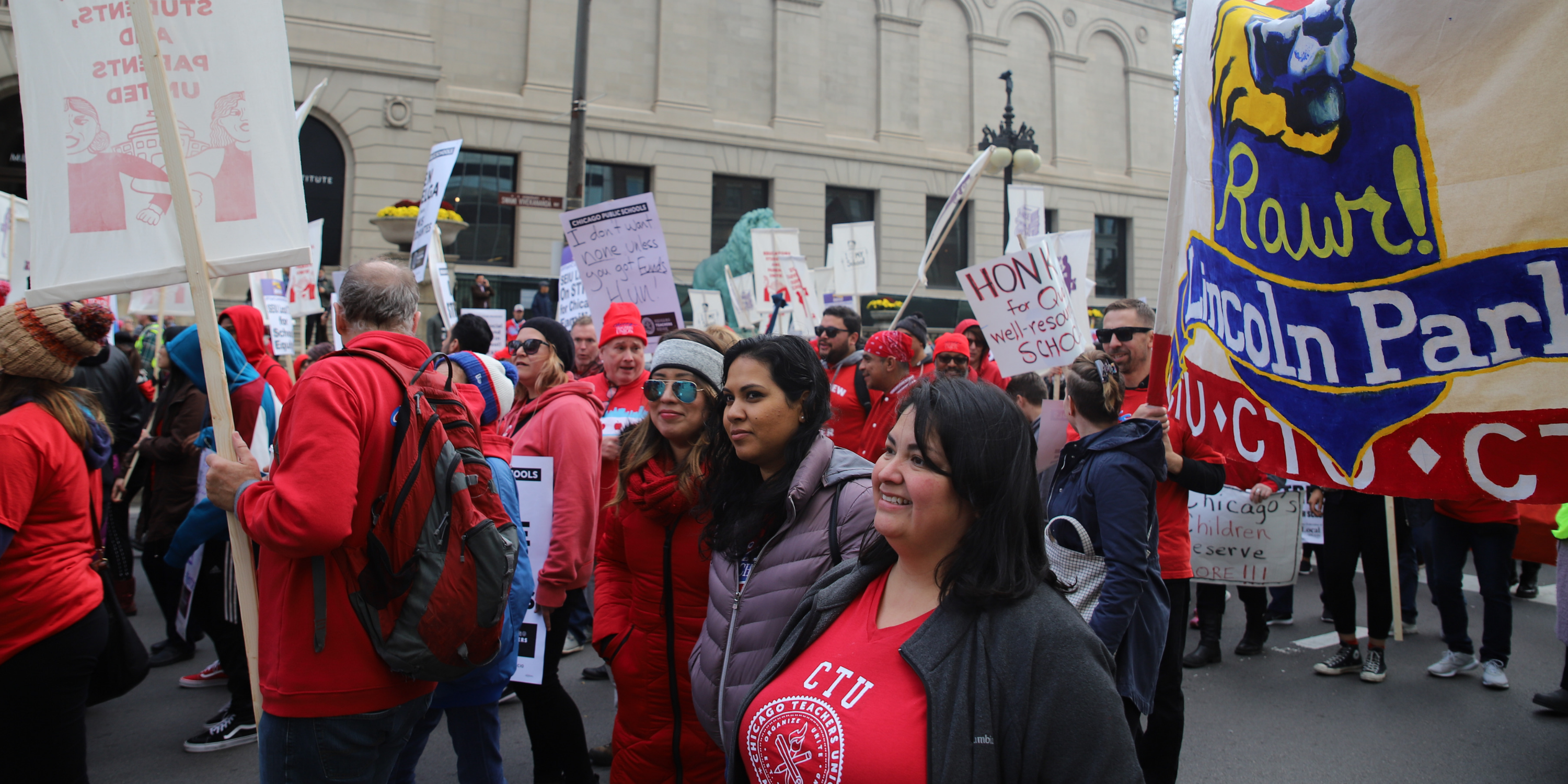 11 days  — that’s how long Chicago teachers were on strike over contract negotiations for improved teacher-to-student ratios in the classroom and an increase in support staff such as nurses and social workers — to name a few demands. 14 East was there at the picket lines delivering daily coverage on what would become the longest teacher’s strike in Chicago’s history. This piece is an encapsulation of the work of our staff in delivering the day-by-day news of the strike. 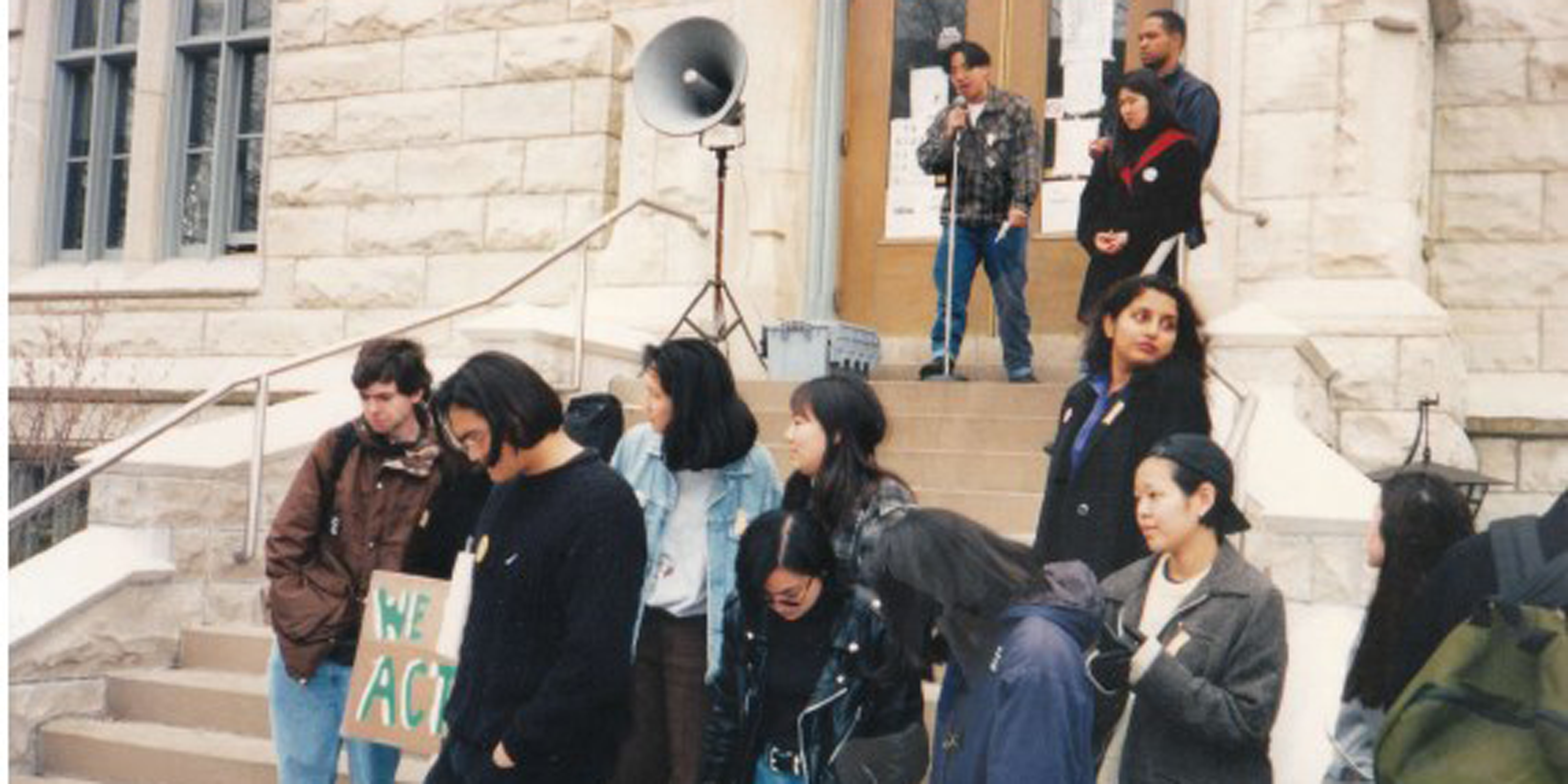 Written during the 25th anniversary of a hunger strike by students at Northwestern University, this piece details the struggle to develop an Asian American studies program at the university, as well as the backlash that students faced by administration and other student groups.

“If you are going to be living in this world, you need to understand diverse peoples and cultures and histories, and Asian American studies is a way to do that,” Ji-Yeon Yuh said. 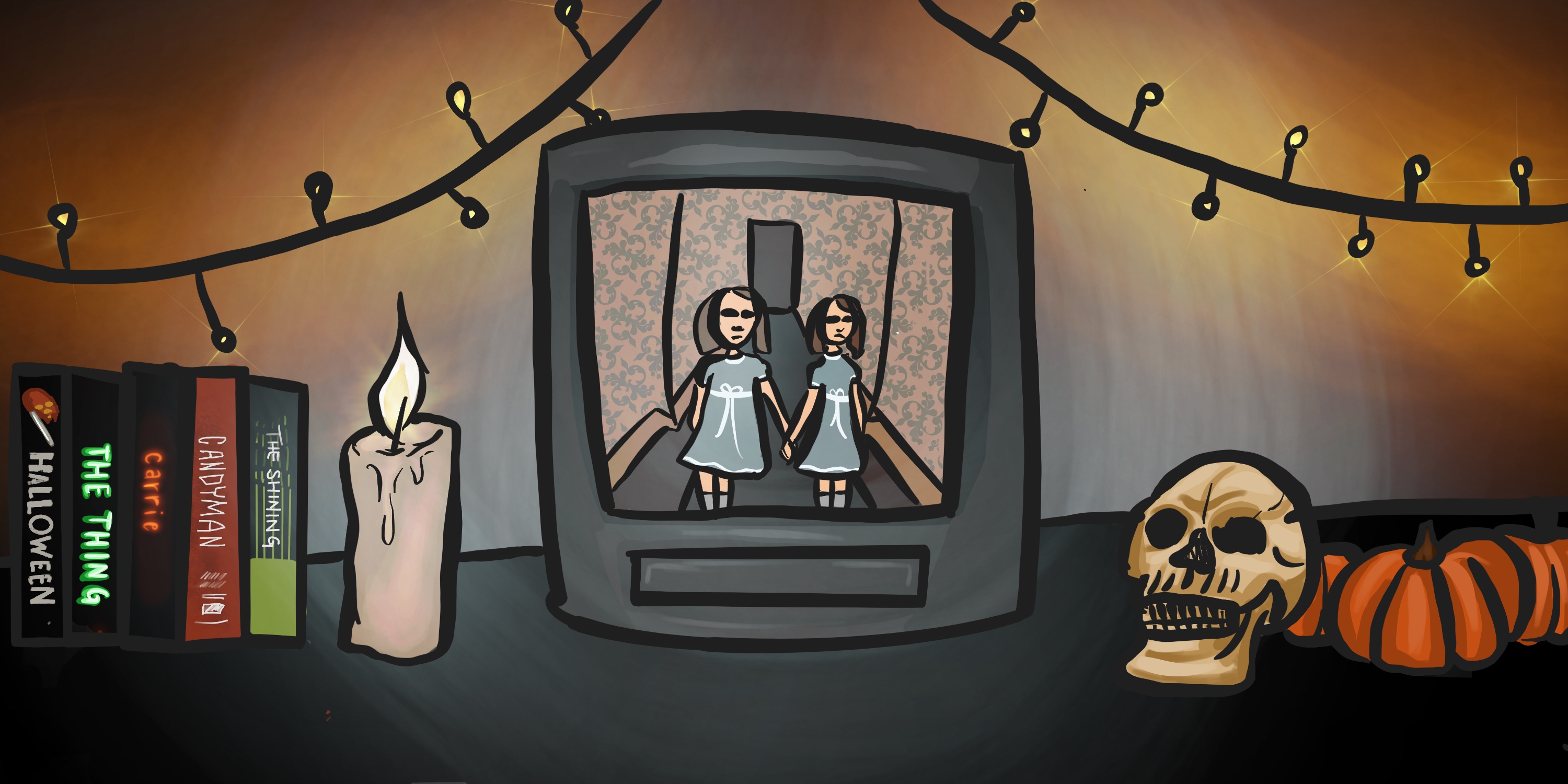 With October less than a month away, the pumpkin-filled season of Halloween is right around the corner. What better way to celebrate than by curling up beneath a warm blanket while watching your favorite spooky movie? This piece delivers nine favorites handpicked by the staff at 14 East ranging from Scary Godmother: Halloween Spooktakular to The Guest. 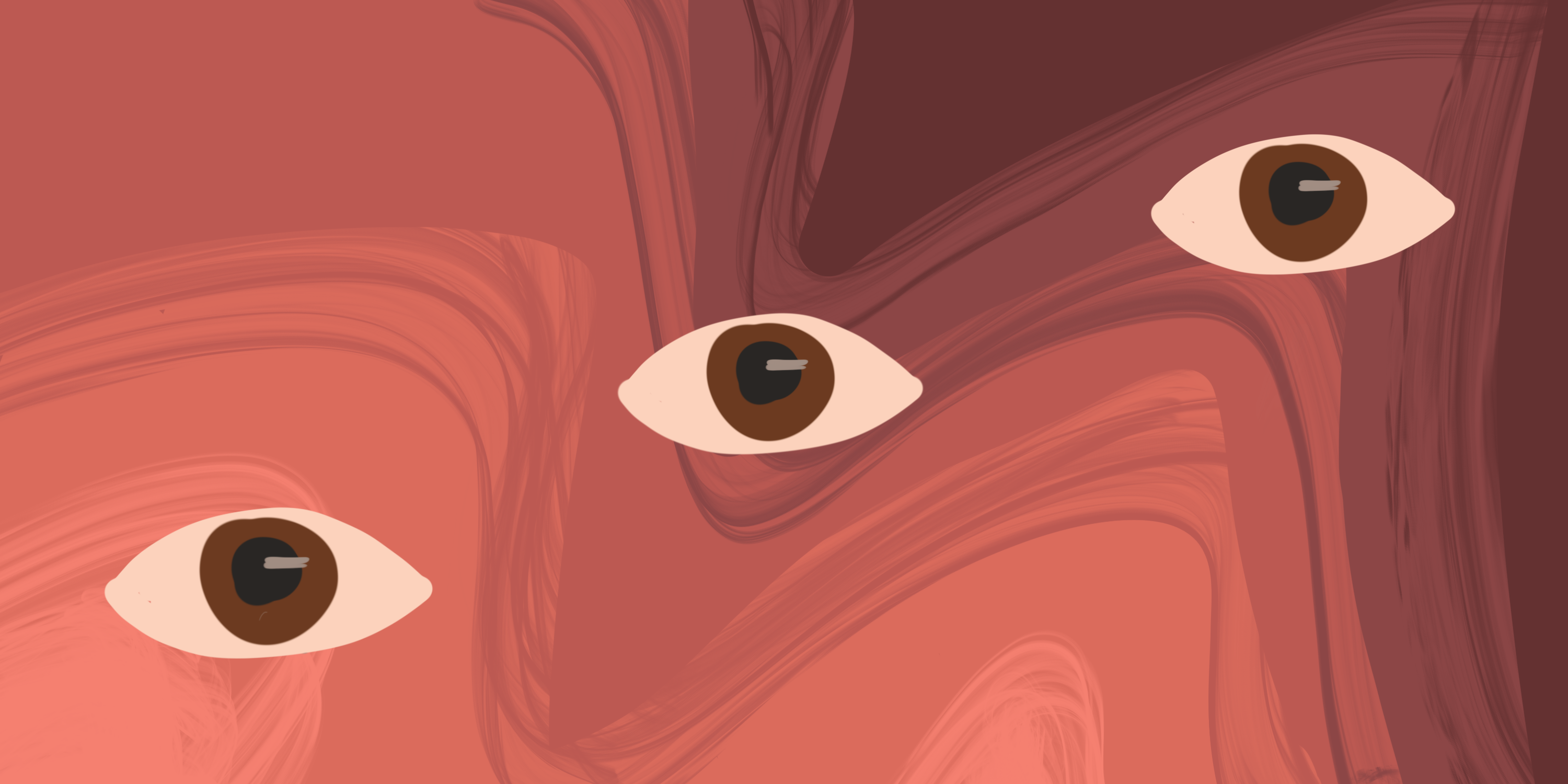 1) “Beware of the White Gaze” by Malik Pitchford

“The idea that a Black creator has to make content with a white audience in mind is an issue of agency,” wrote Pitchford in his piece, our most-read story of 2019-2020. This essay about understanding the impact of the “white gaze” on Black creators and media of all kinds, including on Toni Morrison and Noname, serves as an incredibly relevant and lasting piece of commentary. 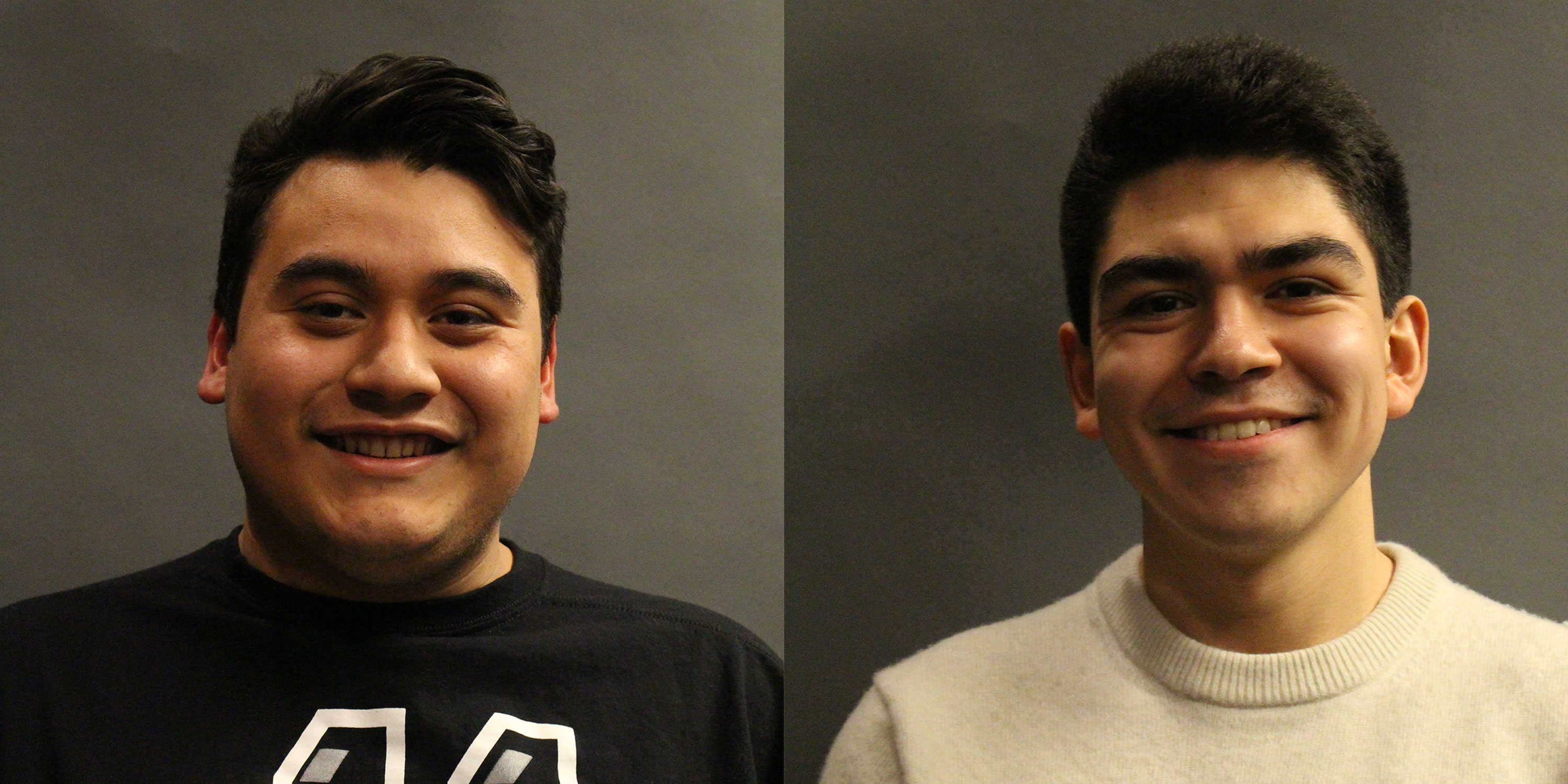 In this piece, editors Richard Requena and Julián Martinez announce the creation and mission of Pueblo — 14 East’s bilingual sister publication. Since its start earlier this year, Pueblo has published a diversity of stories and creative pieces in both Spanish and English for DePaul’s Latinx community.