Opinion: Why Do We Keep Celebrating Columbus Day?

The Mind of the Media Creator ..

Opinion: Why Do We Keep Celebrating Columbus Day? 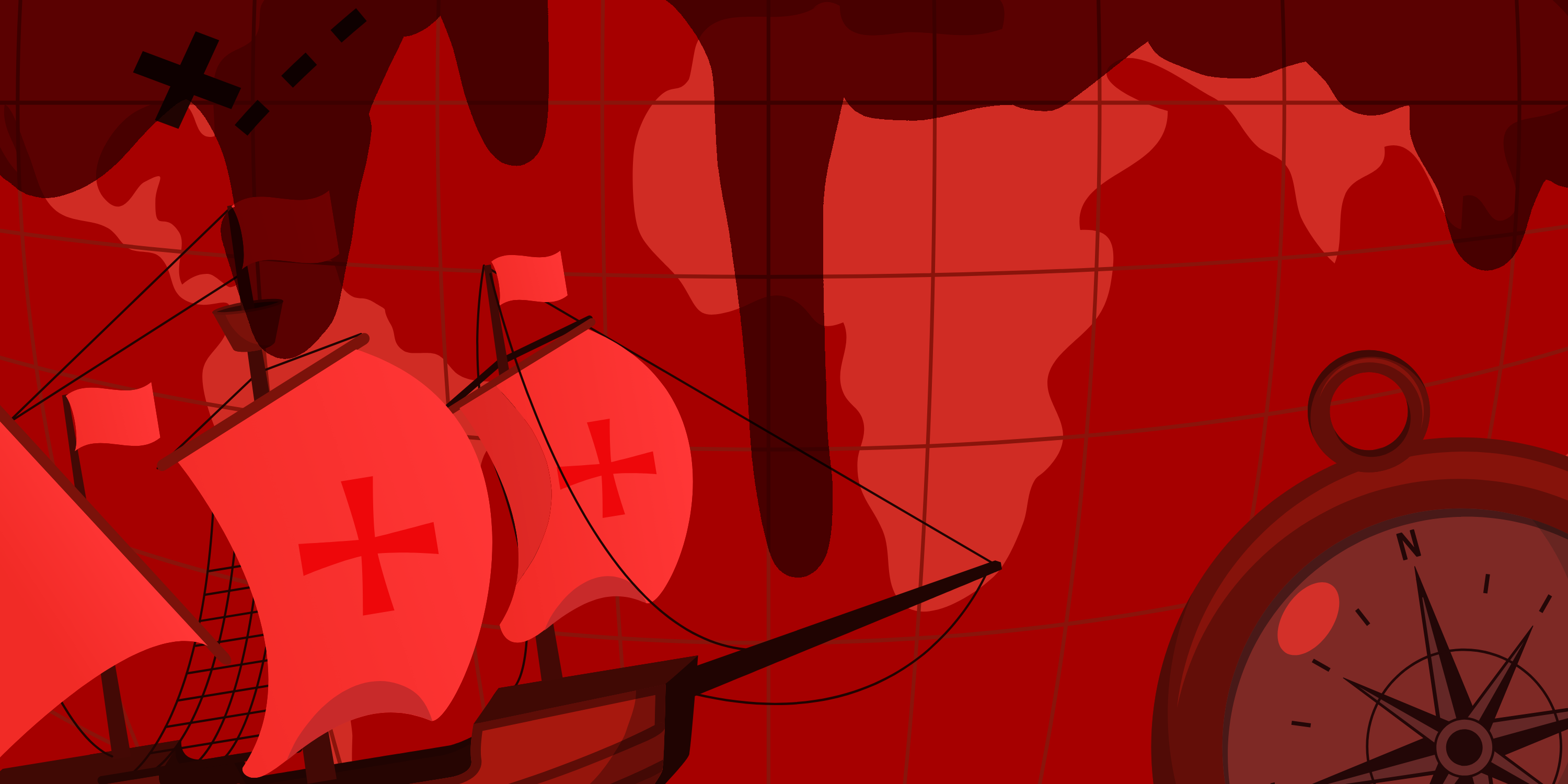 To many in the United States and around the world, the phrase “In 1492 Christopher Columbus sailed the ocean blue” sounded as innocent as any other friendly poem. I remember the look of amazement in my eyes as my first grade teacher read me those lines in a children’s history book. What I didn’t know at that point was the controversy behind who Columbus was and the consequences his actions have today, which I don’t believe justify a federal holiday.

In 1792, the Italian and Catholic community participated in an event to celebrate the 300th anniversary of the arrival of Christopher Columbus in the Americas and in 1937, it became a federal holiday in the United States, a result of lobbying from the Knights of Columbus, a Catholic fraternal organization.

Latinx people across all cultures celebrate our own version of Columbus Day known as “Día de la Raza,” or Day of the Race – it’s a celebration of the Mestizo and recognition of our Indigenous and European roots as a commemoration of mestizaje, which many find preferable to celebrating a controversial figure like Columbus. Día de la Raza was said to have first been celebrated in Mexico in 1917 under leadership of then-President Venustiano Carranza and was later officially commemorated in 1928 by writer and politician José Vasconcelos Calderón, according to The Yucatan Times.

But, in the past few decades in the U.S., the perspective of Columbus as being a national symbol of exploration and European arrival in the U.S. has changed for many, as people like me become more educated on the topic.

A lot of this is due to geographer, explorer and writer Clements Markham, who was responsible for translating Columbus’s journals which held personal observations of his voyage to what he thought was India, but was actually the Americas.

In it, it becomes very clear what Columbus’s motives and plans were.

“Thus your Highnesses should resolve to make them Christians, for I believe that, if the work was begun, in a little time a multitude of nations would be converted to our faith, with the acquisition of great lordships, peoples, and riches for Spain,” Columbus wrote in the translated journal, admitting that by converting the Indigenous people into Christians, they would obey Queen Isabella I of Castile and give them all of their gold, land and people to use as servants, and their riches.

Though it may sound like Columbus’s intentions were holy in wanting to convert the Indigenous people to a Christian faith, it would imply that he thought of them as people who needed saving. This assumption disregards the spiritual practices of the Indigenous at the time which, although they believed in a God, was centered in a way that valued nature and their connection to it, according to the National Humanities Center.

Since Columbus stated his mission of conversion several times in his journals, even the act of kidnapping Indigenous people and sending them to Spain was a part of his justification, “I, our Lord being pleased, will take hence, at the time of my departure, six natives for your Highnesses.”

Perhaps we’ve been idolizing Columbus for so long in this country that it feels impossible to ever change the status quo.

His intentions with how exactly the Natives could be used by Spain were not kind either – “They are good to be ordered about, to work and sow, and do all that may be necessary, and to build towns, and they should be taught to go about clothed and to adopt our customs,” he wrote, describing the Natives as if they were to be slaves.

Of course, I don’t want to dismiss the Italian American community’s experiences or cultural background in the U.S. But I don’t think we can keep pretending that Columbus Day isn’t problematic nor that it can’t be replaced with something else more celebratory of Indigenous groups and their cultures, such as Indigenous Peoples’ Day.

Similarly, other states like Colorado have replaced Columbus Day with Cabrini Day, a paid federal holiday which honors  “the Saint of Immigrants” Frances Xavier Cabrini, a Catholic Italian woman known for her work in establishing 67 orphanages, schools and hospitals for the poor across the U.S. and South and Central America.

Perhaps we’ve been idolizing Columbus for so long in this country that it feels impossible to ever change the status quo, or maybe replacing Columbus’s status as the face of the Italian American community with someone like Cabrini, who was, without debate, a charitable and compassionate person, is somehow a problem.

While this debate will not end anytime soon, the Italian American community will face more questioning about Columbus and his role in colonization and genocide of the Indigenous community for years to come.

This summer, local community groups and local activists began calling for the removal of Chicago’s Christopher Columbus statues. In July, they succeeded in getting Mayor Lori Lightfoot to remove the Columbus statues in the Little Italy neighborhood of Chicago, Grant Park and South Chicago. Although the move isn’t permanent, Lightfoot stated that she would “develop a framework for creating a public dialogue to determine how we elevate our city’s history and diversity” while assessing other controversial statues and pieces of art throughout the city, according to a statement from the mayor’s office.

Overall, though permanent change won’t happen overnight, I believe that the repercussions of Columbus’s actions will continue to face the scrutiny that they deserve and society will continue to shed spotlight on controversial figures like him.