Opinion: Why Do We Keep Celebr..

The Mind of the Media Creator on Social Media

The Mind of the Media Creator on Social Media 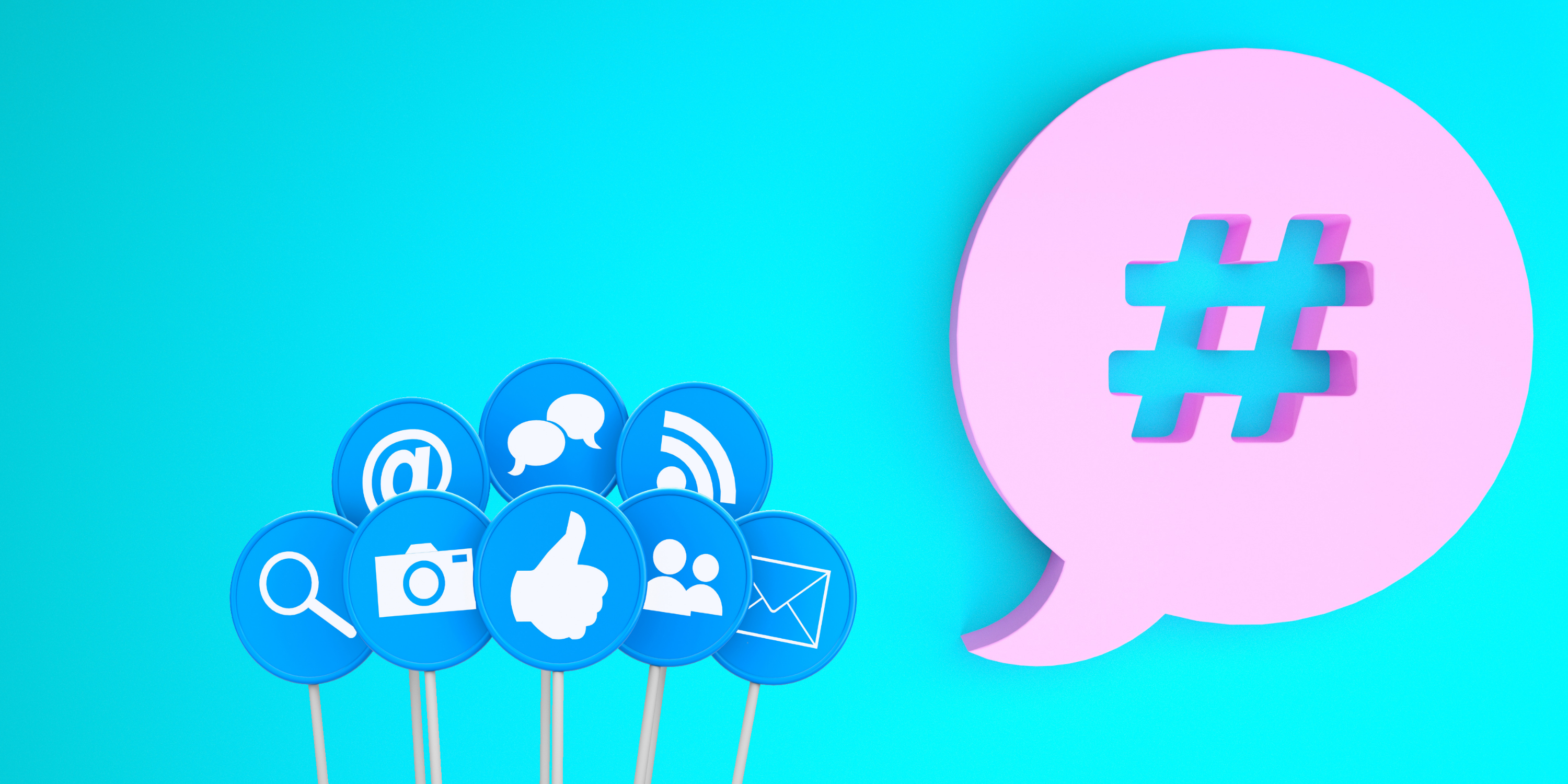 Editor’s note: The third in a multi-part series about the habitat of social media. Part one can be found here and part 2 here.

It is often discouraged for journalists to voice their opinions on social media because of the perception that it might be interpreted as biased reporting. Chris Bury, a Peabody and Emmy award-winning reporter and a journalism instructor at DePaul, mainly uses his social media platform for professional purposes and tries to comment mainly on the two topics he thoroughly knows: journalism and politics.

“I feel compelled to as a journalist to stand up for journalists and journalism when we are under attack. I have no problem standing up for journalists when the President of the United States calls them the enemy of the people,” said Bury. “But some journalists can’t stand up because of company policies and they have to be very, very careful and I have certainly followed those policies when I was at ABC News.”

Most of Gen Z had a social media account by late middle school and because of that, Gen Z journalists and media creators also use social media for personal reasons, and are often subjected to this dilemma of personal and professional.

For The DePaulia’s social media editor, Quinn White, defining a line between personal content and professional work is key.

“Here is Quinn White as a person and here he is as a professional. It is important to show your professional side and that you’re not just fun and games,” said White. “As a journalist, you want to be progressing your career through social media and you don’t want your social media to become muddled with professional journalism-related tweets and then something about your sandwich falling out of your hand on your way to class one morning.”

This tactic of creating separate accounts is employed by many social media users. On Instagram, this is known as the “finsta,” an Instagram account that is extra private to an individual.

“Finsta for me almost falls along the lines of trolling,” said DePaul communication and media studies alumnus John Cotter. “It’s people projecting their complaints and insecurities to a small percentage of people that are in their close friend group.”

Cotter doesn’t believe in the idea of a finsta. “You don’t know who you’re trusting. Anything you put on social media, it’s there and glued. Even if it is private. There are screenshots everywhere of anything controversial. As private as you want it to be, it is never private,” said Cotter.

For social media influencers or YouTubers, their lives are often the content. Finding a balance between personal and the professional can be tricky. To truly understand this, I interviewed YouTuber Reese Regan, who has close to 400,000 subscribers and portrays her life on social media as it really is.

“I don’t really have any private or personal accounts. I don’t have anything to hide that is super private; I don’t have the most interesting life. What you see on social media is how my life is living.” Regan promotes her YouTube content on the same social media accounts she uses to stay updated with a few friends and family.

If social media is really about connecting with personal friends, how about just directly messaging and sharing moments with them?

As a Gen Z student journalist encouraged to have some online presence, the way I use my social accounts has drastically switched. Before I was developing my journalism career, my Twitter feed consisted of retweets from Tom Hiddleston, Brendon Urie and Marvel Universe fan accounts. I have tried un-retweeting and unliking a lot of it, but it is impossible to completely get rid of.

Now on Twitter, I’m a lot more careful with liking and retweeting and I stray away from anything overtly political. I essentially use Twitter to showcase my work and see what other journalists are up to all around the country.

The same switch applied to my Instagram and Facebook feeds. I stopped putting out personal pictures and content. I switched my profile from private to public and started promoting my Radio DePaul show/podcast in addition to any developments in my career. I made these personal accounts to serve as LinkedIn accounts.

I believe this switch also came about because as media and content creators, our work is required to be promoted in order for people to “click” on it. That’s how our work gets circulated. We create media for it to be consumed. Without social media, it would be very difficult to get clicks especially for those of us who are starting out.

Social media was created to stay connected with friends and family and non-media folks use it as their daily leisure escape. But for the media creator, the playing field is very different.

“Because a lot of my work revolves around social media, the leisurely side of social media has kind of died. You will never ever catch me scrolling through my instagram feed to keep up with friends,” said White. “We view media on a macro level. When I am reading posts on Twitter, LinkedIn, I am focused on their strategy. I am thinking about the way they’re framing and promoting their content. What hashtag are they using?”

I have thought about creating a separate account for personal postings or creating a “finsta” but then that is just an additional account to handle and think about for posting.

If social media is really about connecting with personal friends, how about just directly messaging and sharing moments with them?

I’m secretly waiting for the opportunity to be able to just publish or broadcast my work wherever and have people consume it without having to promote it on social media.

More importantly, I am waiting for the moment when I will be able to give up my five or six social media platforms and stick to just one. As discussed in part two of this series, I am tired of keeping up. I have so many accounts because I find sources and journalism scoops from these different platforms that serve work purposes. And that’s why I can’t give it up so easily and take a social media detox that many non-media creators can freely experience. As much as I enjoy analyzing social media trends, I despise how it has affected our generation and the world — more on this in the fourth and final article in this series.

Overall, this social media dilemma of personal and professional shouldn’t be a reason to constantly be thinking about how we portray ourselves online as long as we are being ourselves. The work you produce is a lot more consequential and important than social media promotion, tactics and strategies.