The Mind of the Media Creator .. 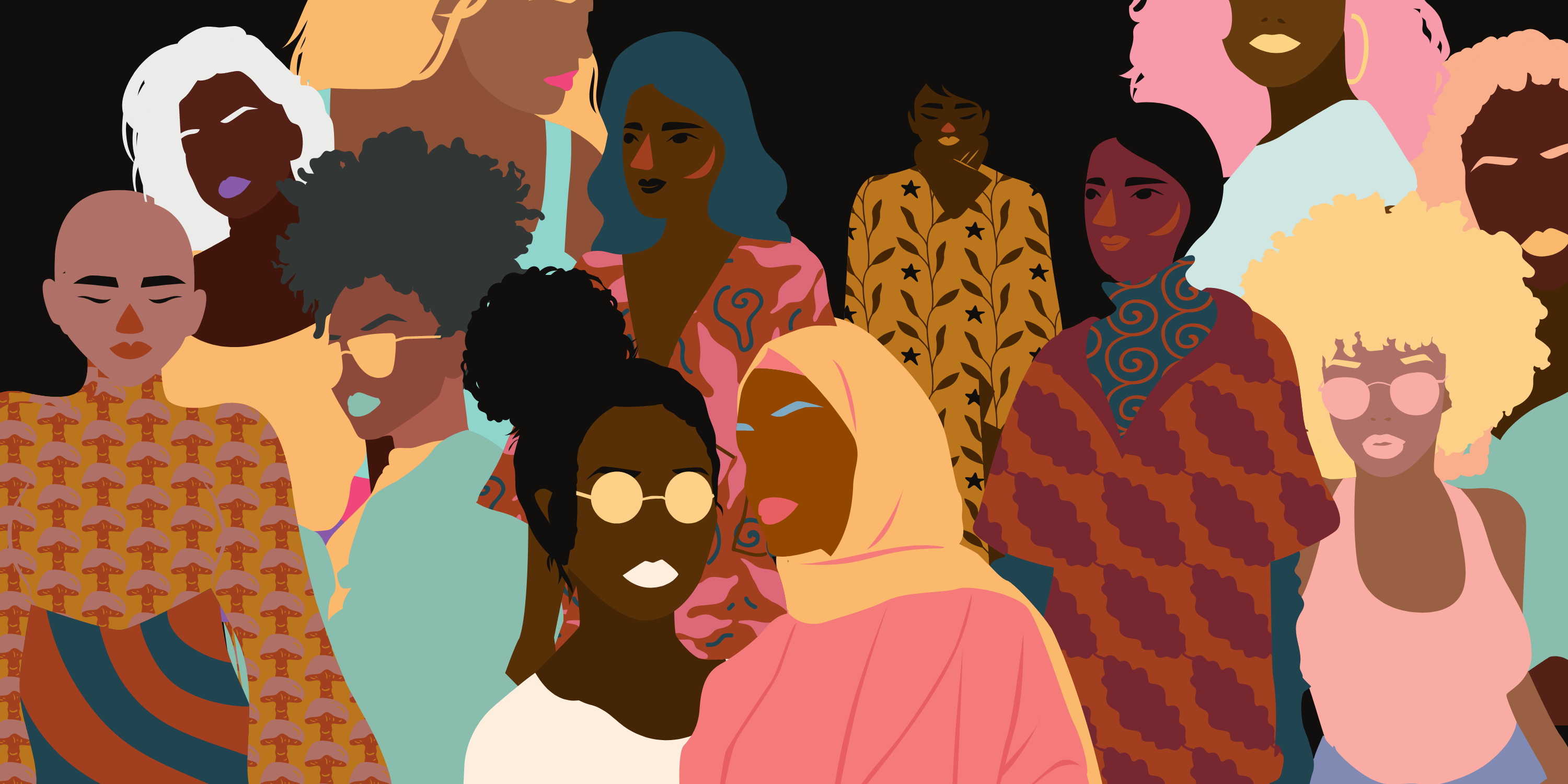 For Breonna and Toyin and countless unnamed others.

I turned 20 years old at the end of a turbulent summer. A summer that put Black women through the wringer. We had seen Breonna Taylor executed by the state of Kentucky in her bed as she slept by officers from the LMPD.

In my hometown of Pittsburgh, Dannielle Brown had been (and still continues to be) on a hunger strike outside of Duquesne University, begging the university for answers in the death of her son. Countless trans Black women have been slaughtered like lambs across the country.

Most personally jarring, however, was the murder of Oluwatoyin Salau. Toyin was a dreamer. She was a beautiful young woman who had a million potential pathways to head down. She had dreams and hopes that were senselessly dashed by a violent patriarchal system. When her corporeal form was pulled from a ditch, so removed from the brightness that she had shared in life, I hardly slept. I felt as though somehow, a piece of myself had been broken down when that demon of a man took her life.  I sought refuge within myself as anxiety consumed me. My mind circled around a pervasive thought: that Black women and girls are so unprotected. We are constantly denied access to any semblance of fantasy or dream, instead we’re being shackled in the bondage of the American empire and the egos of the men of all colors that it has produced in its centuries of evil.

At my age, both of my great-grandmothers and my grandmother were expecting their first children. My mother had her first by twenty-two. I know at least six girls with babies and even more who are wives or expectant mothers. I often tell myself that because I am not a girlfriend or wife or a mother, I exist outside of my relationships with men. As a member of the first few generations of truly sexually liberated Black women, I am afforded much more agency than my foremothers. I had access to more empowered education and I saw the emotional burdens that my foremothers went through to keep a man in the house, stuck like a fly in shit. I scoffed at lost opportunities and I laughed at the idea of being trapped under a man’s thumb.

Though summer turned to fall and school began to occupy my time, the memory of Toyin, Breonna, and countless others never detached themselves from my psyche. As I sought ways to advocate for them in death, I slowly began to realize that there is only one way to venerate these women and their legacies: practicing radical joy. I think that radical joy is a simple concept: it is retaining sanity in a world hellbent on murdering you and your sisters. In an era where the cold blood from our murders is the lubricant of the gears of the American empire, practicing any form of happiness as a Black woman is an extension of the same struggle against white supremacy that Toyin and countless ancestors took part in. Fulfilling my own joy and witnessing that same feeling within other Black women in my community is one of the most beautiful forms of expression.

I have resolved to refuse to exist in a vacuum of silence. Instead, I hang onto the whispers of my foremother poets of past generations and carry them with me at every step of the journey.

A key component to my own radical joy has become the realization that my own sense of happiness is a weapon in the battle against injustice. This is because though a system may attempt to assassinate your body, so long as the mind and the spirit live in triumph, it has not truly won. White supremacy feeds on Black girl magic. White supremacy thrives on consuming the thoughts and hopes and dreams of Black girls and I’ll be damned if I let it eat me alive.

In addition to being joyful in the fight against white supremacy, we must also use the skills that we each possess. As a collective, Black women have the tools to carve out our own place to exist freely because we have all been forced to work tirelessly for scraps of what this world has to offer because of our Blackness and our womanhood. We as a group need to recognize the power that we possess as individuals. We must acknowledge our right to personhood in the same way as those who have decided that we are not worthy of the most basic tenets of humanity.

As our ancestor Toni Morrison stated in her novel Sula, “Freeing yourself was one thing; claiming ownership of that freed self was another.” Black women’s liberation is dependent on us claiming ourselves as our own. This action is an absolute rejection of white supremacy and its parasitic nature; the first step towards the radical joy that will lead to our eventual liberation. In order to get free, it is imperative that we as Black women invest in ourselves what has been mined from us for centuries. We must cherish each smile and each laugh and each triumph. Most importantly, we must cherish each other. Like Proverbs 27:17 says, iron sharpens iron. Our joy and freedom are contingent on how well we take care of each other and uplift our sisters, for if anyone is going to save us, it will be us.