Review: Edward James Olmos’ The Devil Has a Name

Meet the New SGA President and..

Review: Edward James Olmos’ The Devil Has a Name 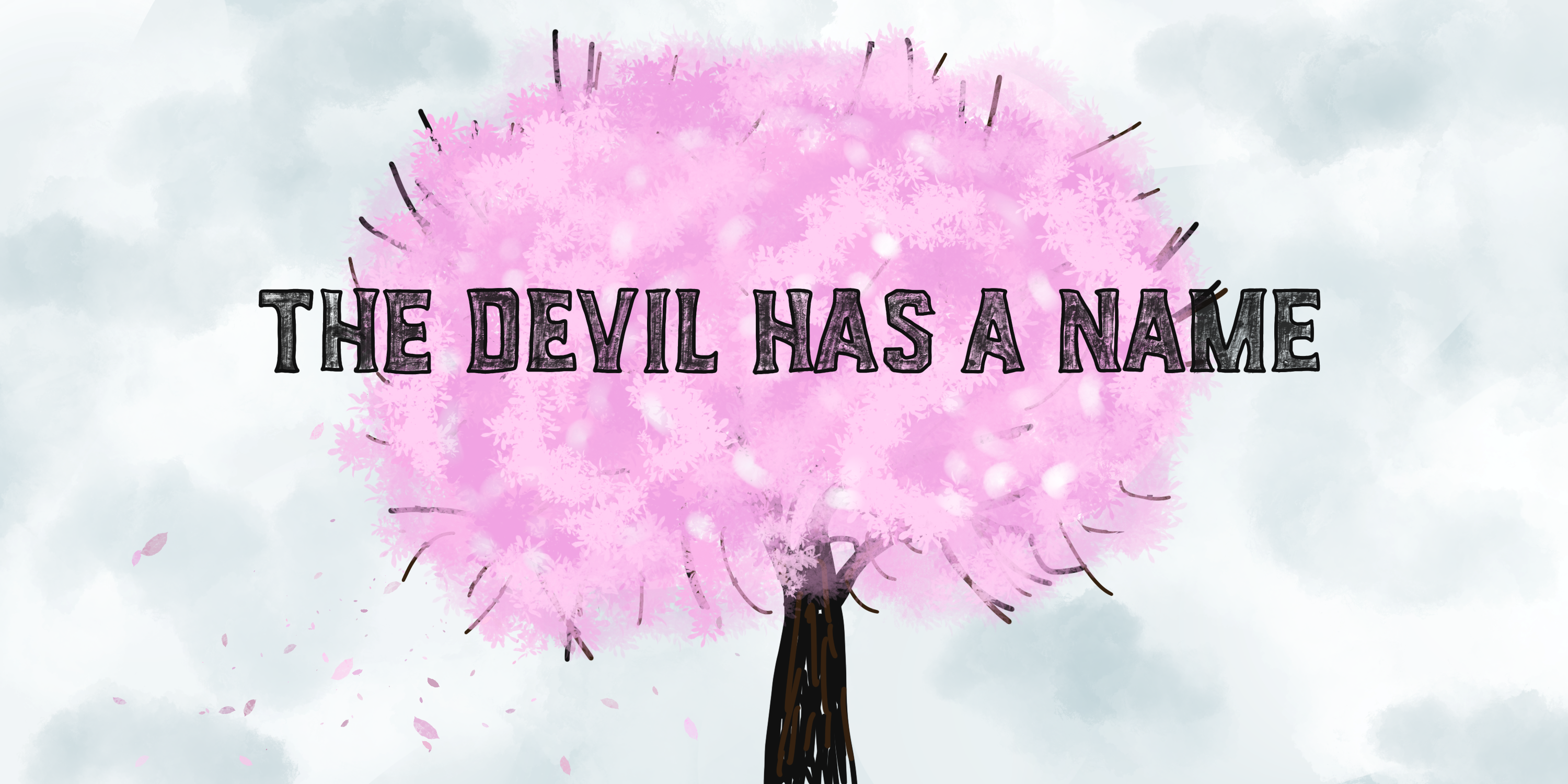 There are few films that can jerk a tear down my cheek, and The Devil Has a Name directed by Edward James Olmos is one of them.

Olmos introduces us to the world of oil tycoons and the effect they have on small American farmers — but with a twist.

This time, the farmer doesn’t back down.

When widowed nut-farmer Fred Stern, played by David Strathairn, finds his land plagued by arrogant oil executive Gigi Cutler, played by Kate Bosworth, he and his longtime friend and Mexican immigrant Santiago, played by Olmos himself, are set on finding the culprit. They soon partner with environmental lawyer Ralph Wegis, played by Martin Sheen, to take down Shore Oil Company, led by Cutler, who they suspect are responsible for the affliction.

Olmos has directed films like American Me and Walkout, both about Chicano youth, so it wasn’t a surprise to see Olmos moving on to other pressing issues like modern-day farming with insight on filthy-rich oil companies who are almost impossible to defeat.

When realizing Olmos himself was portraying the supportive side Mexican character who provides wisdom to his white colleague, it was a bit frustrating to see. Especially when Olmos could have easily played the lead without compromising much of the storyline.

Traditionally, Latinx people and other people of color have been left out of lead roles and are meant to support the white lead and aid them in their super objective, their ultimate goal throughout the film. Despite the entertainment industry being centered in California, a state with a high population of Latinx people, there’s still a lack of Latinx leads in major Hollywood films.

But, considering it was based on true events, I suppose there wasn’t much that could be done about that.

Other than that, the relationship between a white American farmer and a Mexican immigrant farmer is a beautiful display by Olmos of how farmers in America, of any race, are consistently screwed over by the elite, as seen in the Monsanto v Percy Schmeiser case. In contrast to Fred and Santiago, corporate employees are easily capable of hurting their own colleagues, and Olmos presents this pattern clearly.

One of Olmos’ most impressive decisions was choosing Strathairn to portray what it means to be a vulnerable farmer, thinking he has what it takes to slay the dragon that is Shore Oil. His worn-out appearance and desperation for legal help are what makes him a true American laborer with plaid button-downs, faded denim jeans and a lack of attention to personal maintenance.

On the opposing side is Gigi who pleasantly portrays the kind of arrogance we would see in a wealthy company. But playing a powerful woman in a male-dominated setting almost makes me want to cheer her on despite her reckless and apathetic nature.

The shock of the small farmer fighting back doesn’t end when Olmos interrupts the traditional three-act structure that focuses on one goal from one character. Instead, we see three goals from four different characters. Other than Gigi and Fred, who want justice and power, we’re introduced to Ezekiel, who is played by Pablo Schreiber, and Alex Gardner, played by Haley Joel Osment, two side characters with their own separate motives.

Schreiber does a hauntingly amazing job at playing a power-hungry pyromaniac, a character similar to his previous iconic role as George “Pornstache” Mendez in Orange is the New Black. The inclusion of Ezekiel is what truly amplifies the terror that lurks within the Shore Oil Company.

Osment, known for being the loveable child in the end of Forrest Gump as well as young Cole Sear in The Sixth Sense, does an equally prestigious job as both a villain and naive opportunist trying to gain relevance in the job market. He’s also a prime example of what happens when fame and fortune block any sense of sympathy for people like Fred and Santiago.

Because of the quest for power and justice on several distinct ends, the film is a constant question of “who did this?” and “who did that?” making it clear that accountability is something no one wants in a company that participates in a system where anything can be bought with money.

Olmos pushes the message of the unfortunate reality of farmers and their relationship with tycoons, and he does so frequently through animated imagery of what the toxic process of oil seeping into land looks like, making me fear what can be happening to the ground in my own backyard.

What’s most ironic about the film is the title itself, and while one could assume the Devil is Shore Oil, it’s actually Fred. You know, the poor American farmer who happened to want justice for his dead wife and dying farm?

But one thing is for certain –– Olmos, an obviously experienced person in the entertainment industry, deserves whatever praise comes his way in this promising tale of what happens when the lower-class people of America go to war with the real devils who hide behind their money.

film, James Olmos, Pueblo, review, The Devil Has a Name