5 Takeaways from our Public Ne..

14 Eats: Fight Capitalism and Not Fast-Food Workers over the $15 Minimum 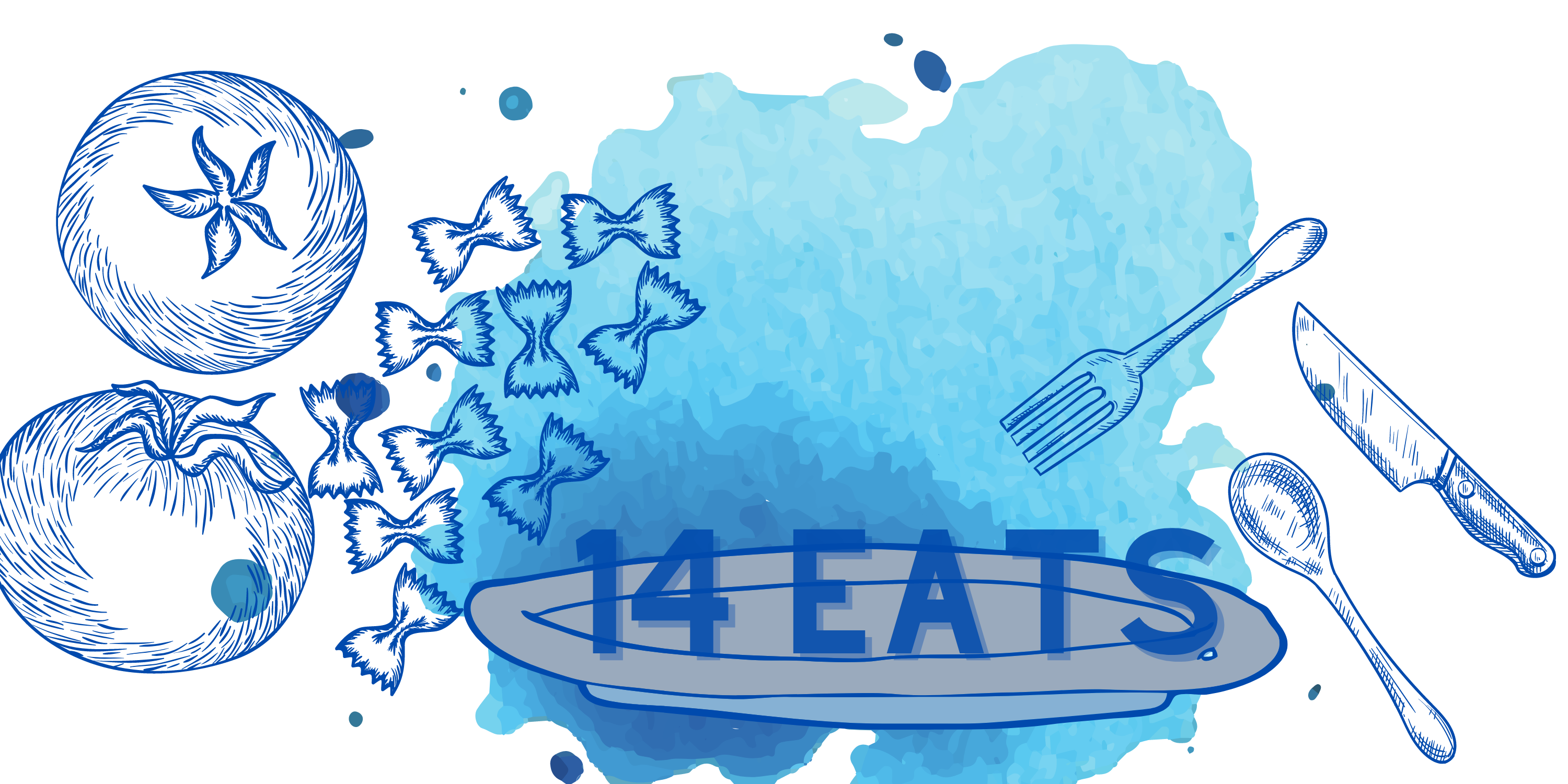 Welcome to the first installment of “14 Eats,” a monthly column covering newsworthy content related to food. This column will serve as a way to understand the world through food and the intersections of culture, business and society.

Food is more than just food. Without it, we can’t survive, and yet as a society, we often think of it as an afterthought. Where we live, the traditions we pass on, and even consumerism influence our views of food.

The first post of “14 Eats” is discussing the fallout on social media about President Joseph R. Biden’s decision to increase the federal minimum wage to $15. The greed and contempt people have about  fast-food workers getting a wage similar to white-collar positions reeked of classism and misguided anger. We should be doing more to make sure we all are paid well for our work, regardless of the industry.

On January 14, CNBC reported that then President-elect Joseph R. Biden would ask Congress to update the minimum wage to $15 per hour, up from the current $7.25 federal standard. This call is a part of the “American Rescue Plan,” a $1.9 trillion coronavirus package that will also “end the tipped minimum wage and sub-minimum wage for people with disabilities,” according to CNN. The decision to increase the minimum wage across the board signals a commitment to labor justice through improved wages for workers, though many won’t see an increase until 2025.

As it stands, states are allowed to enact their own minimum wage, which can be lower than the federal minimum. However, federal laws mandate that employees are entitled to the $7.25 federal minimum wage. While this might sound fair, not every state has a living wage that reflects our modern society. There are a few that are either below or right at the federal minimum, and this leaves many in poverty. As a result, the $15 minimum (around $30,000 annually) doesn’t go far enough.

Based on The American Federation of Labor and Congress of Industrial Organizations (AFL-CIO) suggestion, if we were raising wages to meet inflation and kept pace with overall productivity, wages would be around $24 per hour by now. Although $24 may seem out of reach, a $15 wage isn’t –– states like New York and Florida have increased their wages to $15. And now, it is time for other states to follow through with this commitment, even if it’s with government intervention.

Restaurant employees are some of the most mistreated workers in our economy. A 2019 report from the National Employment Law Project found that across 48 states and Washington D.C., 721 workplace violence incidents occurred at McDonald’s. This included shootings, assault, battery and more. So between the capitalist system that treats them as disposable products and the customers who expect service with a smile, the food industry is tough mentally and physically. It’s back-breaking work that everyone says is easy, but no one wants to do. It’s the kind of work that people say is for high schoolers when we obviously see adults well past their high school prime working for pennies.

What I saw on the internet shocked me, but I shouldn’t have been surprised. There were so many people making comments about how unfair it would be for someone working in fast-food to earn $15 per hour because it was too close to a teacher’s pay. And believe me, when I was younger, I too thought the same.

My feelings were wrapped up in poverty, race and what a degree could provide me in my journey to the American Dream until I realized my own delusional thinking. American work culture is toxic from top to bottom and rotten from the inside out. When you let your fantasy of becoming wealthy via a degree and a white-collar job guide you to mistreat fast-food workers, you’ve successfully helped uphold wage theft and economic injustice because you’re okay with the system stratifying people.

In response to the internet chatter, Dan Price, the CEO of Gravity Payments –– a credit card processing company –– who famously cut his $1 million salary to $70,000 for his employees, said in a Tweet: “Your company loves that you focus on others making more, and not how they are paying you too little.” So instead of being angry about the system that exploits both you and the fast-food worker, the conversation was on what a food worker deserves in relation to your own self-worth.

Your company loves that you focus on others making more, and not how they are paying you too little.

This idea of self-worth relative to income shouldn’t be used to lash out at fast-food workers, but it should be at the places that employ you. As fast-food workers are planning a strike across 15 US cities for the $15 minimum and right to unionize, we should be supporting them as their win will be ours as well.

Those who chose to make the argument that fast-food employees are “unskilled” are missing the point. Skilled or not, all people deserve to live comfortably.

And let’s be clear, without them you wouldn’t be able to eat as easily as you are during this pandemic. If they’re considered essential workers during COVID-19, then why shouldn’t they receive all of our respect and proper pay moving forward?

President Franklin Delano Roosevelt laid out the purpose of a living wage in 1933. He believed that “no business which depends for existence on paying less than living wages to its workers has any right to continue in this country … and by living wages I mean more than a bare subsistence level I mean the wages of decent living.” Yet, here we are living in a country doing just that while people tie themselves to their substandard pay while policing other people’s wages.

People who never worked in fast food have no right to determine the right living wages for workers in the food industry. And for those who have, if you aren’t fighting for a better wage simply because you didn’t have one, you’re wrong too — we shouldn’t shut the door on people once we’ve moved on. Fighting economic injustice doesn’t work that way.

Once we all recognize that our labor for companies should not define us, we’ll be better as a society. Those in charge have warped your mind to make you believe that you should disregard fast-food workers so that you can go to work with your breakfast sandwich in tow after thanking yourself that you don’t have to work there, only to be mistreated at your office job. Do better. And please remember this, no matter the industry, the uber-rich, and the capitalist system they dominate, don’t care about you either. You’re disposable too.