Podcasts Give a Moment to Pause

From One Introverted Black Girl To Another

From One Introverted Black Girl To Another 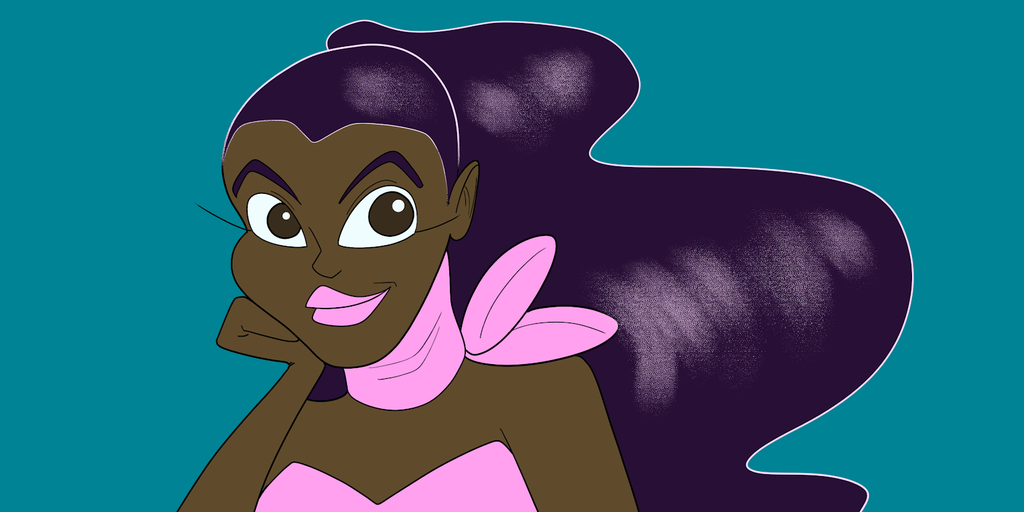 When it comes to searching for podcasts, it can be hard to discover one that piques your interest. For myself, I want relatability and to be immersed in a discussion as though I’ve been given a seat at the table. I truly didn’t start listening to podcasts until my junior year of high school. It might’ve been the stress that drove me to it, but either way, I was on a one-way path to a much-needed outlet of relaxation and relief.

I recall the day that I first decided to open the purple podcast app on my phone. It was a cloudy Wednesday morning with the sounds of cars and morning traffic serving as background noise, as I waited for my mom to get ready so that I could get to school and be hurled into a day of rigorous academic activities. I was scrolling aimlessly until I stumbled upon a podcast entitled Introverted Black Girl (IBG). Like I said, I search for relatability, so you can imagine how quickly I pounced on the opportunity to listen to this podcast.

The first episode I listened to of Introverted Black Girl was titled, “Is Being An Introvert A Trend Now?” It was a 14-minute episode that she had recently posted. I’ve found that in the past, social media has contributed to a culture of shame around certain personal struggles, but now, those same struggles are being simplified and ill-defined for the sake of glamorization. This episode starts out arguing that introversion at one point was seen as a negative trait and something that no one wanted to claim or be.

She goes on to discuss how a lot of people who made money from being the life of the party such as celebrities like Kim Kardashian have suddenly come out as introverted. In some ways, this feels artificial. Suddenly everyone identifies this way because it’s seen as “cool.”

The episode stuck with me because, as a high schooler, it’s not hard to see that everyone around you is still trying to figure out who they are and their overall identity. At points, it felt as though people were swapping identities as if they were hoodies. People were trying to find the perfect fit. At the same time, a lot of people rode whatever wave was popular.

I sent the episode to my best friend and we began texting back and forth discussing the points that she made within the show. As two introverts ourselves, we were trying to dissect how we saw this trend unraveling in front of us.

IBG made a very important point in the episode stating, “I’m noticing all of the popular people you know like celebrities, even Youtubers who’s a  huge part of their success, has been based around being the life of the party and suddenly claim introversion.

Where were these antennas when people like me were getting bullied in school….it’s just hard to believe when you’ve built a life on this extroverted lifestyle so now that when people like myself who actually are introverted and about that lifestyle what are we? Because now we’re simply seen as weird. It ultimately creates more of this stigma around introversion.”

My friend made a very important point: social media has played a crucial part in how people claim introversion.  “Like IBG said, there is this idea of inclusivity that has caused it to become mainstream. The problem that arises with this expansion is that it appears as something that is ‘cool’ or ‘trendy’ and therefore it feels as though those who genuinely struggle with being introverted, that their problems aren’t real or don’t exist.”

I enjoy listening to Introverted Black Girl because of her honesty. You feel as though you’re in the room with her and she’s simply having a conversation with you. Her episodes give you a glimpse into her life as a Black introverted woman working and in college.

In my eyes, she’s given a place for Black introverted girls to feel as though they have a voice and someone who understands what it feels like to go through everyday life and interact with people. It’s like having a glimpse into someone’s journal — on one page you’re rambling about a 30-second crush you have on someone you may never see again and on the next page, you’re questioning why society is so screwed up.

Because of this connection, IBG inspired me to start a podcast with my friend two years later called “Oh You Feel This Way?”. There we discuss a variety of topics from music to social issues while asking our guests, “What hill they’d die on?”.  It’s great to talk about what you’re passionate about and for others to hear your opinions if they choose.

I think IBG’s message is a simple powerful reminder that has resonated with me since I began listening to her two years ago: in a society that tries to tell you that you don’t belong or that you’re an outcast, one should always remember that it’s okay to be yourself.