From One Introverted Black Gir.. 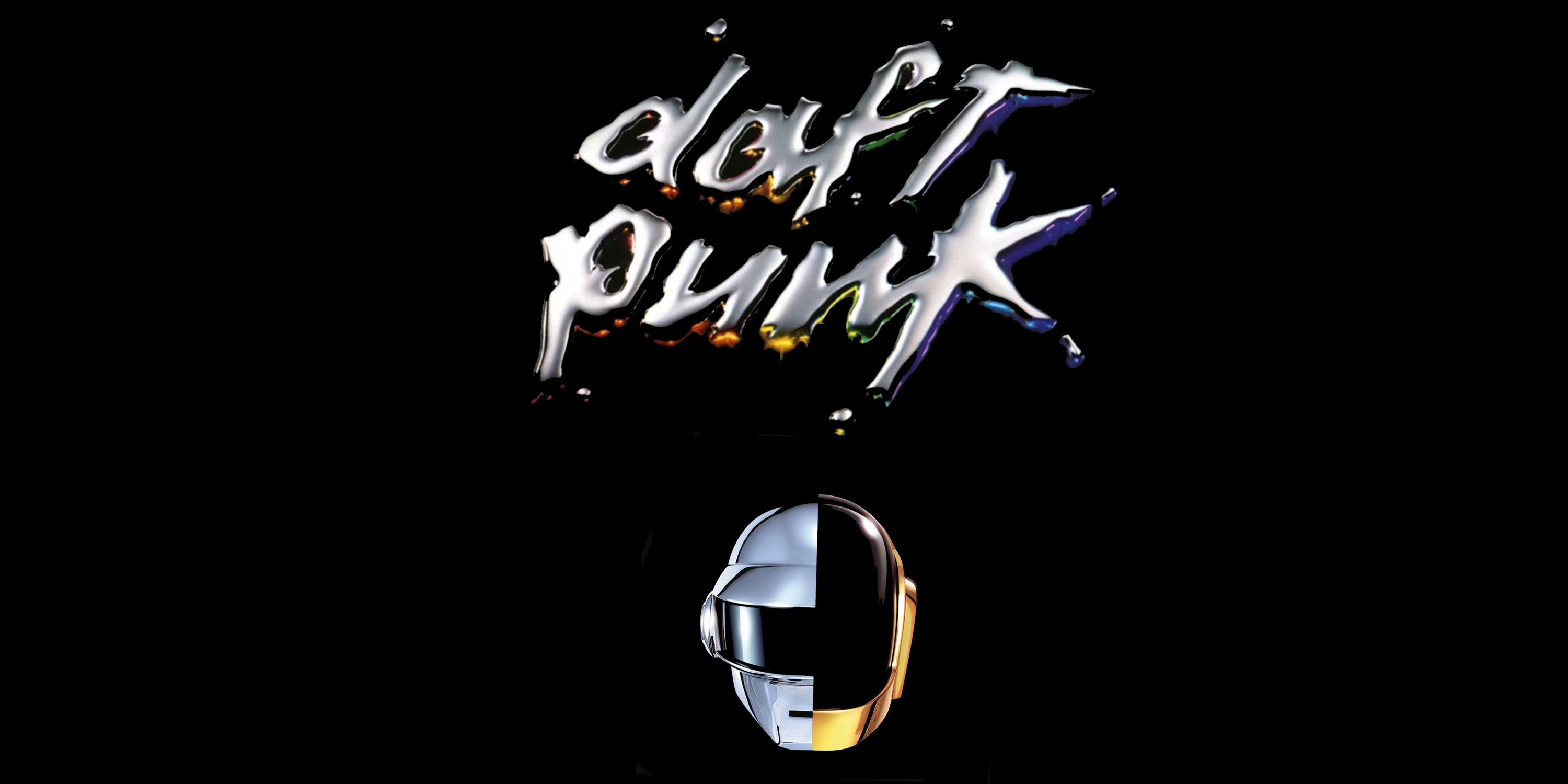 in a video of one of them exploding into pieces

in the middle of a desert

that I watched on my cell phone in bed,

I want to hear that glossy guitar strumming —

the one that stuck to my skin like the humidity

the summer before my mom

got the car with the Bluetooth and good A/C.

We only ever played radio then,

and every day we’d hear the hit

we misheard the lyrics of

I know you won’t find anything in your digital databases.

We made it up.

we saturated it with our culture,

‘cause on the other side of that, Siri,

when you smooth a lyric into what it only speaks

to you and your people, there’s heat there.

A body moves the way I can only do alone

in this snowed-in cold-floored quarantined apartment,

with the robot voice I am trying to sing into a believer,

when “Get Lucky” came on the speakers,

pulling their beer breaths close to mine

I shouted, shared with them the reclaimed lyric —

and, grinning with a buzz only beloveds can,

we danced in praise of our motherland,

the one that the song was not actually praising

but we rolled it on our tongues as such,

rolled our waists in accented electricity.

That night, I learned the word “añoranza,”

a feeling between nostalgia and grief

that my cousin gave up trying to explain

as we gave in to the white strobes and disco rhythm.

I know you can’t play me that version,

but play me again —

on this day when the sunlight warms blizzard snow

into water — the summer hit

whose robot voices danced me closer to my blood.

Play it in praise of sweat,

and taste the bittersweet of

and wash itself in for a night.

I praise the men

to defy all lifelessness

and gave pulse to a red desert sunset.

I praise the misheard lyric,

warm and broken and golden after all.

I praise the body,

its simultaneous explosion and survival,

to which every song

is a praise of.