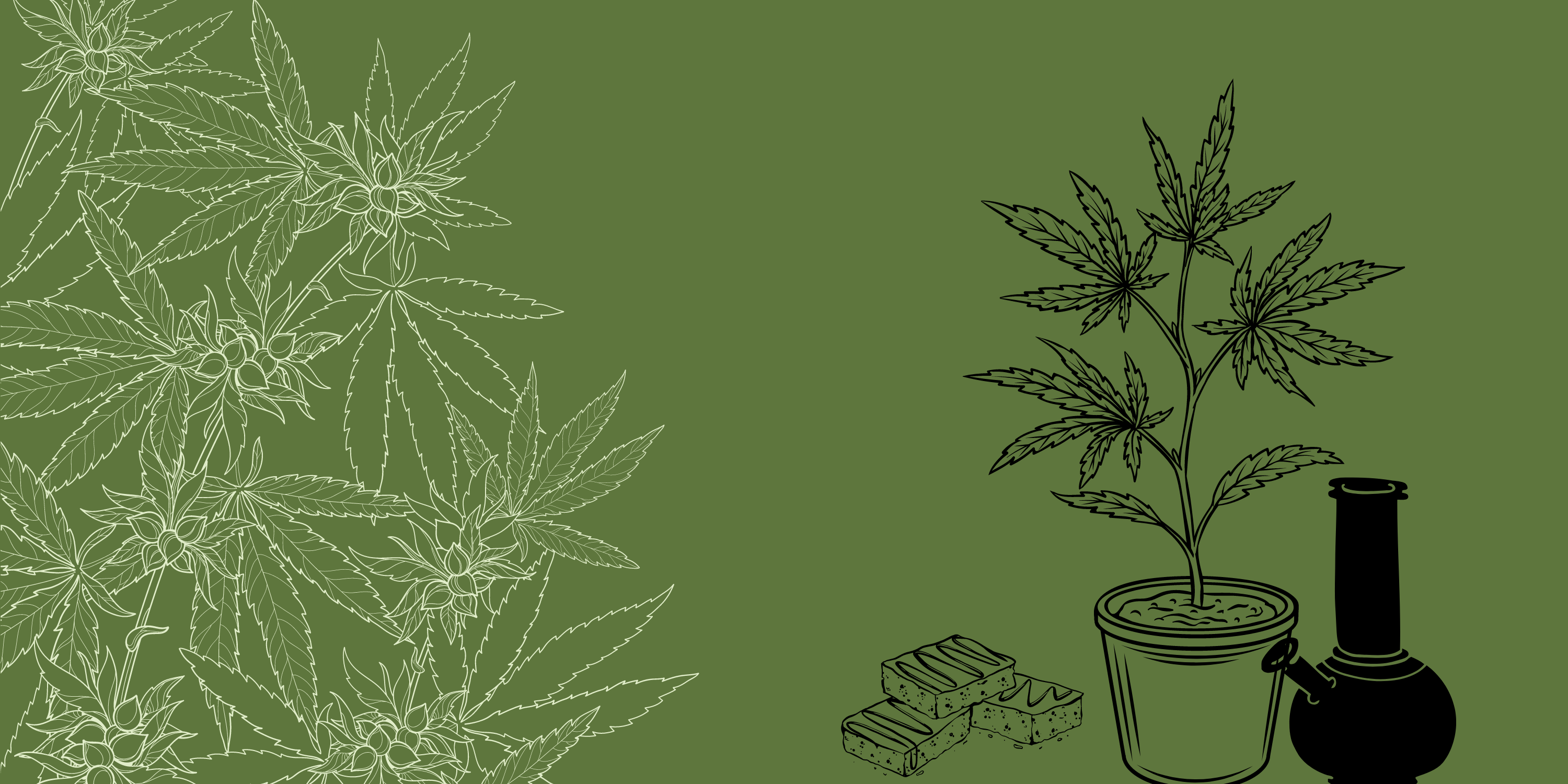 This poem’s about sense of wonder,
‘cause yeah, there’s cops and tweaks, but also —

Diego in his basement, loud with gas and jazz records,
giggling at a drum fill he can’t imagine pulling off
then pounds and pounds at his taped-up set —

or when Alejandra hits the falsetto of a ballad
playing off her pink speaker before her pull from the blunt —
at this midnight park, no one in the circle complains
about rotation, just a stranger backing her up on harmony —

or when her abuelito eats one of the brownies
she hasn’t realized she left out on the stove —
when Alejandra rushes into the living room, look,

there he is, reading his paperback

with a cool smile and reverential eyes —

this poem’s about miracles,
which is to say, my friends,
it’s about the nights when the stupidest thoughts

are the wildest gut-cramping epiphanies —

for all the laughter-tears
that shone on stoned cheeks
like stars constellating with those above
but after they dried, were
forgotten or became a moment
too hot and vapor-veiled
to put into words —

why do you think it’s called a ghost inhale?

We see, for a moment, the milk that lifts
a mind into the moonlight lift there too,
then get sucked back into the throat
faster than it first entered,

leaving no trace but

a funk in the space