Know Your Campus: A Rundown on.. 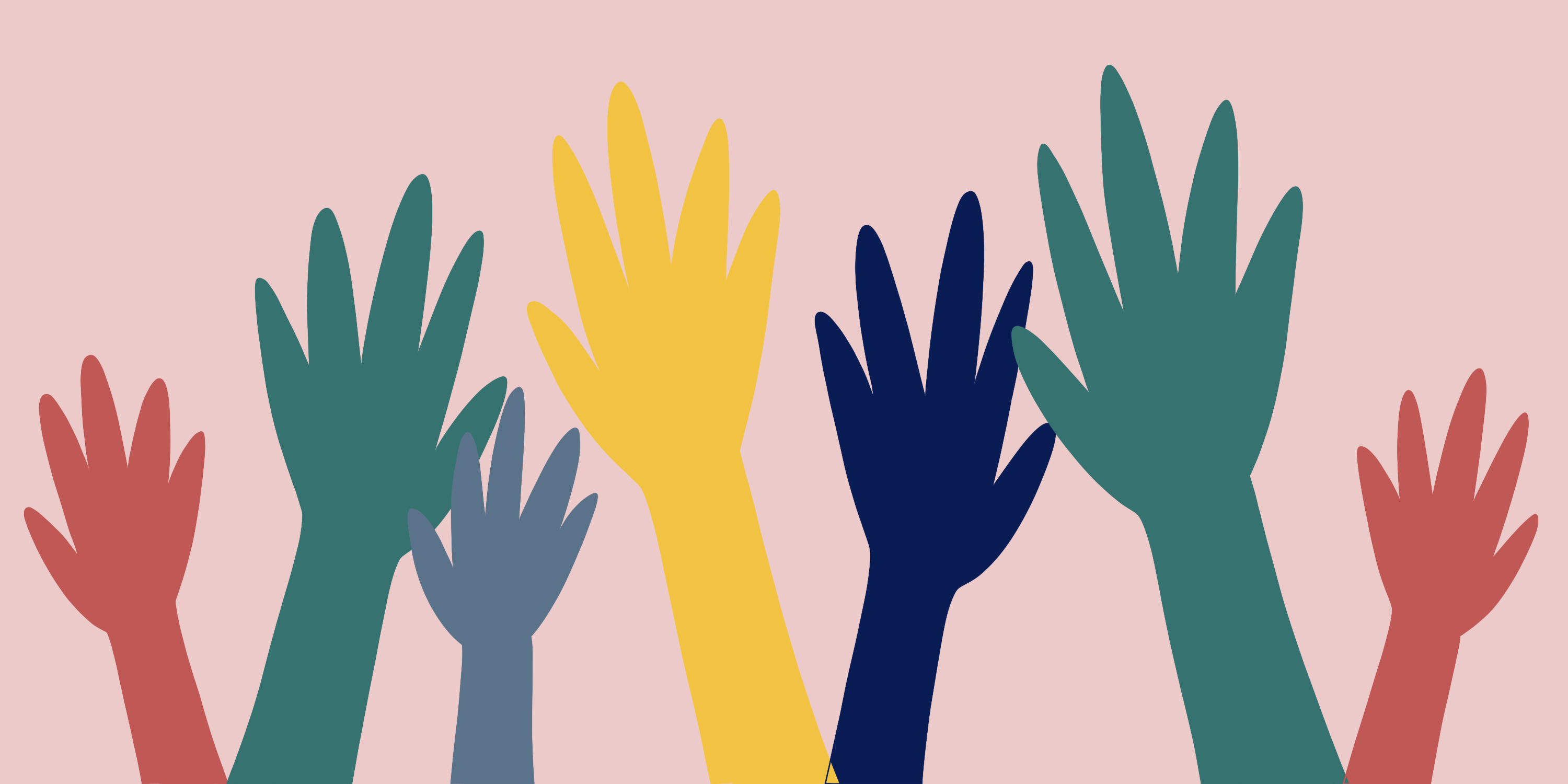 Walking through the Quad during the Lincoln Park Involvement Fair was a sight that would’ve been unimaginable a year ago. This year, students were able to wander from table to table to find possible organizations to join or learn about. Fraternities and sororities, academic activities, volunteer work and general interests were able to recruit more people to grow the DePaul community. After over a year of remote learning, students longed for on-campus involvement. It was what college students had been waiting for after a year of school from home.

Courtney James, the DePaul University director of student involvement, explains that each quarter every undergraduate student pays a $25 fee towards maintaining student organizations. Based on these numbers, DePaul allocated approximately $360,000 to student involvement activities this fall. Although costs were the same during the fall of 2020, many students found that the experience of getting involved in college activities online was completely different than in person.

“Last year, during the pandemic, our virtual involvement fair had 1,243 participants,” said James.

Of the 14,500 undergraduate students at DePaul, under 9% made it to the fair in 2020. James believes that since the freshman orientation was online as well, there was less freshman interaction with DePaul social media accounts. “We didn’t have a thousand new followers, so it’s harder to get the word out,” James said.

Before the 2021 Fall Quarter, the involvement fair featured every club and student organization packed into one day. Altering this strategy of students walking around to see what is available into an online format was a challenge for staff and students. DePaul sophomore Corinna Carlotti thought it was difficult to create new connections when moving from Pennsylvania to Chicago in 2020. “It felt like we were just taking classes and trying to have a social life from wherever we were,” she said. “I was too focused on my classes to get involved in clubs.”

After over a year of remote learning, students longed for on-campus involvement. It was what college students had been waiting for after a year of school from home.

The strategy for the involvement fair for fall 2021 was a big change from the past. “We had a different approach from how we’ve typically done the fair; we actually did six fairs,” said James.

The multiple days of fairs consisted of different organizations that students could join. One day was specifically for fraternities and sororities, one for academic clubs, another for students’ future careers and more. On September 17, there was an online seminar for involvement that showcased all the organizations DePaul has to offer. The total attendance this quarter jumped to 3,578 students. Over 2,000 more students attended the in-person fair opposed to the online option in the fall prior.

Although the in-person involvement fair was more successful in attendance, it seems that a lot of students weren’t able to get involved. “It was a great mixture and variety of what you can get involved in at DePaul,” said freshman David Choi. Despite enjoying the fair, Choi decided to not sign up for anything through the fair. The question still stands: how can students get involved?

Other students like Nicole Tylecki, a transfer student from McHenry County College, believe that her schoolwork is too time-consuming and stops her from getting involved. “I don’t have time for myself,” she said. “I go to school, and I go to work. That’s it.”

Me, Myself, and I

As for me, I am a sophomore this year, meaning my first year was fully online on Zoom from my home in Kansas City, Missouri. When the involvement fair came around in the fall of 2020, getting involved at the university 500 miles away was the least of my worries. I didn’t attend. Student involvement on campus is crucial for the most students to have the most success and happiness during their college years but attending a Zoom every week for an hour felt like the last thing that I wanted to do.

After coming to DePaul for in-person school for the first time this fall, I knew I had to get involved. I attended multiple of the involvement fairs and signed up for activities I liked. There were many different booths on the various days that had clubs and activities for ethnic groups, personal interests, social movements, foreign languages, sororities and fraternities, and more. With everyone exploring almost every booth, I found the fair as a great way to find new interests and ways to get involved. It was the freshman experience that I missed.

From what James explained, it seems that the six different involvement fairs were as successful as they hoped for. It didn’t only limit the exposure of COVID-19 to the people that attended, but also allowed for the attendees to allot time to everything DePaul involvement has to offer. “We have seen this extreme interest from students who want to connect, they want to be back,” said James.

As we all settle back into the norms of in-person school, it is important to remember about the significance of social interaction for humans. The interest of students to get involved is one major sign to indicate that we want to learn and be involved in a safe and productive way.