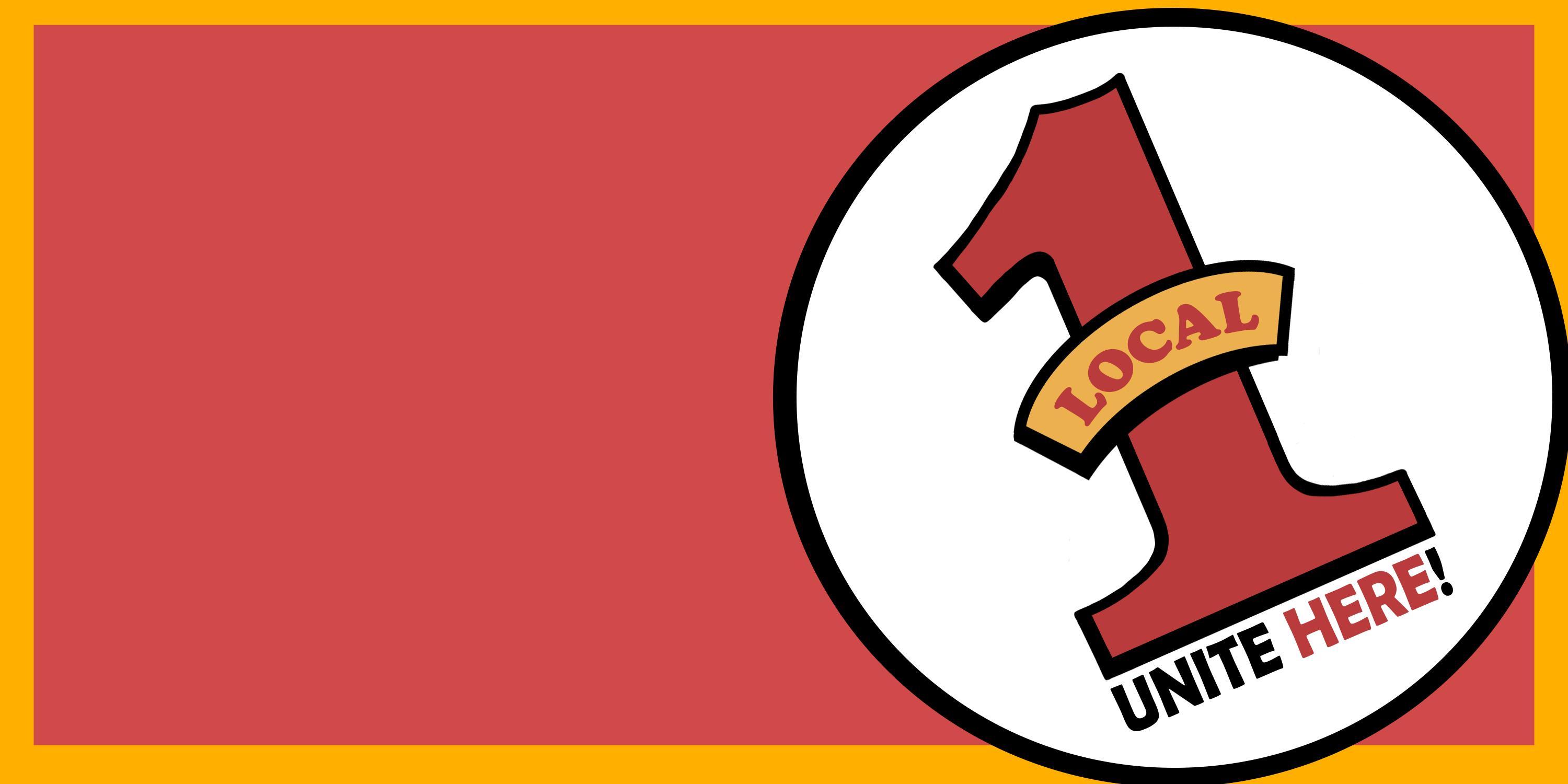 Through the downpour outside DePaul’s Student Center, advocates for a living wage handed out over a thousand white buttons last Thursday demonstrating support for Chartwells dining employees after a tumultuous year of layoffs due to the COVID-19 pandemic.

The buttons read “I ♡ Campus Workers,” courtesy of the union — UNITE HERE Local 1 — fighting for increased pay and better working conditions for Chartwells employees at both DePaul and Northwestern University.

In late September, members of UNITE HERE Local 1 voted to authorize a strike at DePaul and Northwestern for on-campus dining workers.

The strike organized by Local 1 will be implemented only if contract negotiations fail. Union members are expected to vote to ratify a tentative contract agreement next Tuesday, October 19.

Workers are supported by the student organization DePaul Community Accountability Alliance (DPUCAA) who helped with the button-up event and coordinated a virtual meeting between students and union representatives on September 29.

Chartwells Higher Education, DePaul’s food provider since 2002, operates under the parent company Compass Group USA, which provides meals for twelve colleges and universities in the state of Illinois, with four in Chicago. According to their website, Chartwells contracts with 300 colleges across the country.

For many DePaul dining workers, organizing for better wages and more accessible healthcare coverage spans back over a decade.

Le’Denise Henderson, the lead barista at Brownstones in Lincoln Park, joined UNITE HERE Local 1 as a shop steward in 2013.

This year marks Henderson’s fourth contract negotiation with the company since she was hired in 2011.

Due to the pandemic, Henderson was laid off in February 2020 alongside a majority of Chartwells staff who left that March. She said around 30 management employees retained their positions, but most workers weren’t paid — besides unemployment stimulus checks — until this fall.

“It was really rough, because my unemployment is not even a third of my paycheck on a bi-weekly basis,” Henderson said. “So, of course, like everyone else, I was at food pantries, you know, just sending letters to all my bill collectors … to let them know, ‘Hey, this is what’s going on. I’m not gonna be able to pay you.’”

Tiffany Perez, a Chartwells employee for 20 years, works as a cashier in the Student Center. She was recently promoted to lead cashier and rehired in September 2020 after a six month layoff due to the pandemic.

“I wanted to be there to make sure that we provide for the students who couldn’t go home,” Perez said.

According to her, working conditions were only exacerbated by the pandemic.

“Before the pandemic, we were already short-staffed,” she said. “Returning back, we’re still shorthanded. Just being overwhelmed with work, underpaid and now it’s even more … every day we’re training someone new and it’s beginning to be a headache.”

Henderson also noted the physical difficulty of her work as lead barista, which requires her to walk across the Lincoln Park campus several times each day.

“By the end of the week — 40 hours and five to seven miles a day for five days a week — I’m done,” Henderson said. “I’m spent, I can’t do anything but come home and do my little routine and go to bed.”

As of Wednesday night, UNITE HERE Local 1 and Compass Group reached a tentative contract agreement, according to a union media representative.

However, Henderson said the company’s lawyers were unprepared to discuss the union’s prior proposals during a meeting on Wednesday, October 6. A DePaulia article quoted a union representative saying that Compass Group fired their lawyers a day later.

According to Local 1 data, the average Chartwells employee makes just over $25,000 a year, below the federal poverty line for a family of four, and hasn’t received a raise since 2019.

“They raised everybody up to the $15 minimum wage, but that’s minimum wage,” Henderson said. “That’s not a living wage.”

Workers hope to achieve a $19.88 minimum hourly wage but the next negotiation meeting — should the contract not be ratified — won’t be until October 25.

“I’ve been there for 20 years, and some people have been there longer than I have. To not pay us a wage that we can live off of, it’s just a slap in the face.”

“I’ve been there for 20 years, and some people have been there longer than I have,” Perez said. “To not pay us a wage that we can live off of, it’s just a slap in the face.”

Additionally, both said around 80 temporary workers were hired this fall to offset staffing shortages, with pay disparities as high as $10 more per hour than that of current Chartwells employees.

Henderson claimed temporary workers also receive $300 signing bonuses even if they don’t end up being hired, meaning on-campus workers could be exposed to unvaccinated individuals who aren’t required to submit COVID-19 vaccine documentation in their applications, according to her.

“My wife is disabled,” Henderson said. “It terrifies me to even think that I could bring [COVID-19] back home to her, because she’s susceptible to a lot of things when it comes to respiratory illnesses. And she would definitely be in the hospital [if exposed].”

Last spring, one campus employee at the Student Center tested positive for COVID-19.

Along with higher pay, union representatives are fighting for more accessible healthcare, including access to the company’s dental and vision insurance.

To workers, if a contract agreement is not ratified the possibility of a strike leaves many uncertain for the future.

“I’m a praying person,” Henderson said. “So that kind of gets me through sometimes but sometimes that fear just takes over.”

Though members of 14 East attempted several times to get in contact over both phone and email, representatives from Compass Group and Chartwells Higher Education could not be reached for comment.

Compass Group Inc. was originally established in England, and is one of the world’s largest food service providers. Though strikes have been averted at other universities in the last five years, the company’s U.S. division has two decades worth of complaints filed with the National Labor Relations Board (NLRB) alleging unfair labor practices.

In 1999, 10 dining workers who signed union cards were fired from Fitchburg State College after their employer, Compass Group, rejected a petition to recognize United Food and Commercial Workers Local 1445 as their official organizer.

As of 2018, the international union UNITE HERE is the exclusive representative for contract negotiations with Compass Group’s North American division.

Northwestern began contracting with the company in 2018. During the pandemic, organizers at Northwestern said both the university and Compass Group failed to pay laid-off workers after promising to assist them when campus facilities shut down.

More recently, UNITE HERE Local 1 alleges the company implemented coercive tactics and surveillance at Northwestern to disrupt organizing efforts, according to a complaint filed with NLRB on October 5.

“They’re all scared, you know, but they’re ready as well,” Henderson said of workers who plan to strike if necessary. “It’s been a lot of stress and anxiety. So we’re just pushing through it and moving forward, making the company nervous.”