The Immortalization of Mistress Velvet

The Return of Theater to Chica..

The Immortalization of Mistress Velvet 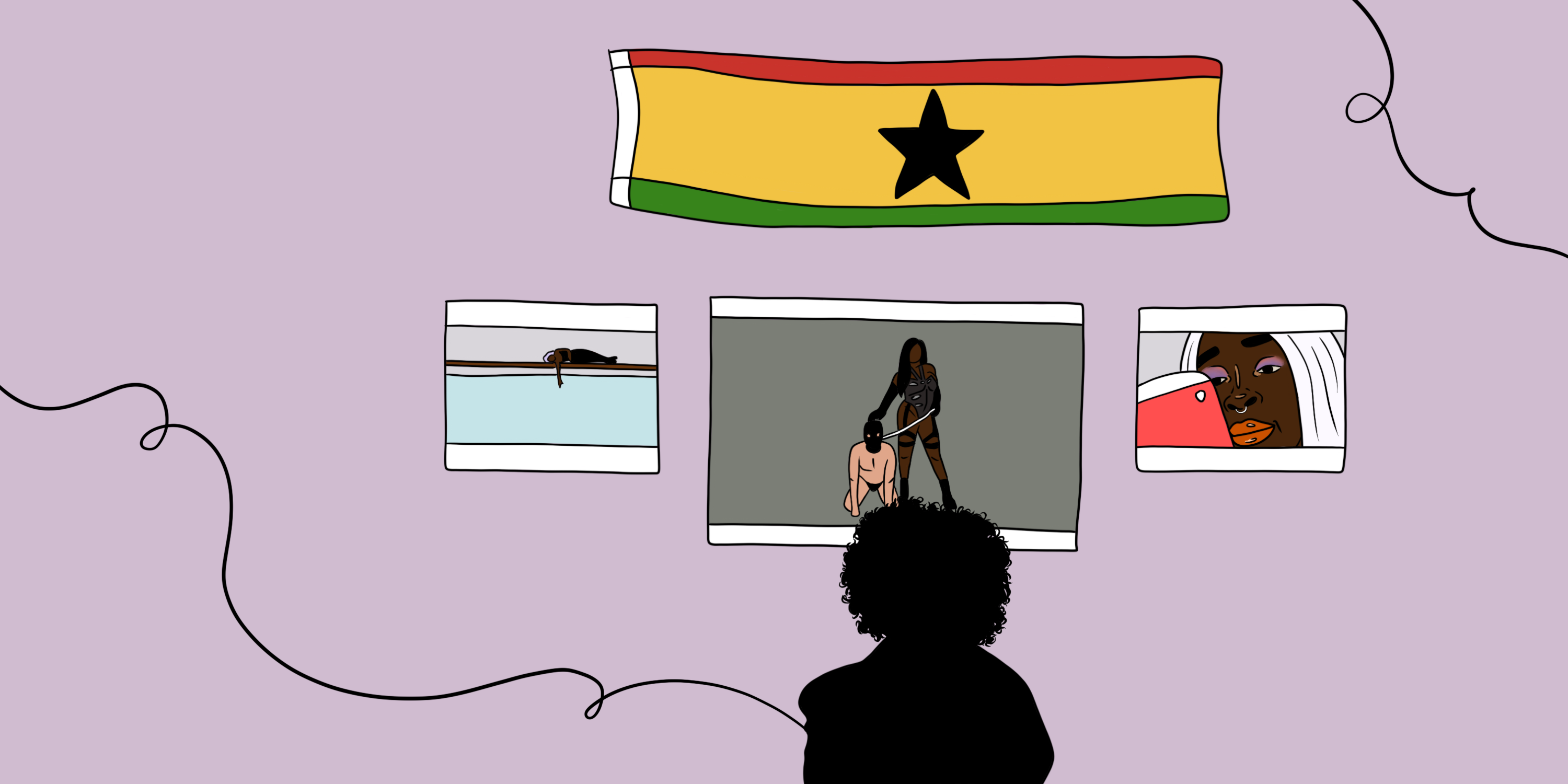 In life, Mistress Velvet saw themself as a goddess, deeply connected to their ancestors. In death, their friends and family sought not to idolize them or sanitize their memory, but remember their “beautiful humanity” in its complicated whole.

“Mistress Velvet was, and still remains, a goddess in every sense of the word,” Cruel Valentine, a friend of Velvet’s, said in their eulogy to the crowd of about 40 gathered in the Leather Archives & Museum theatre on November 7.

“But they were so much more than a deity. We cannot and should not file their memory down to a smooth dimension … We must honor every person — who they were.”

In the wake of their death on May 8, Velvet’s friends began talks to memorialize their legacy. Friends, family and admirers gathered at the museum to open the exhibit, a testament to Velvet’s life and the Black Domme tradition, which stands indefinitely in the basement of Rogers Park’s Leather Archives and Museum. 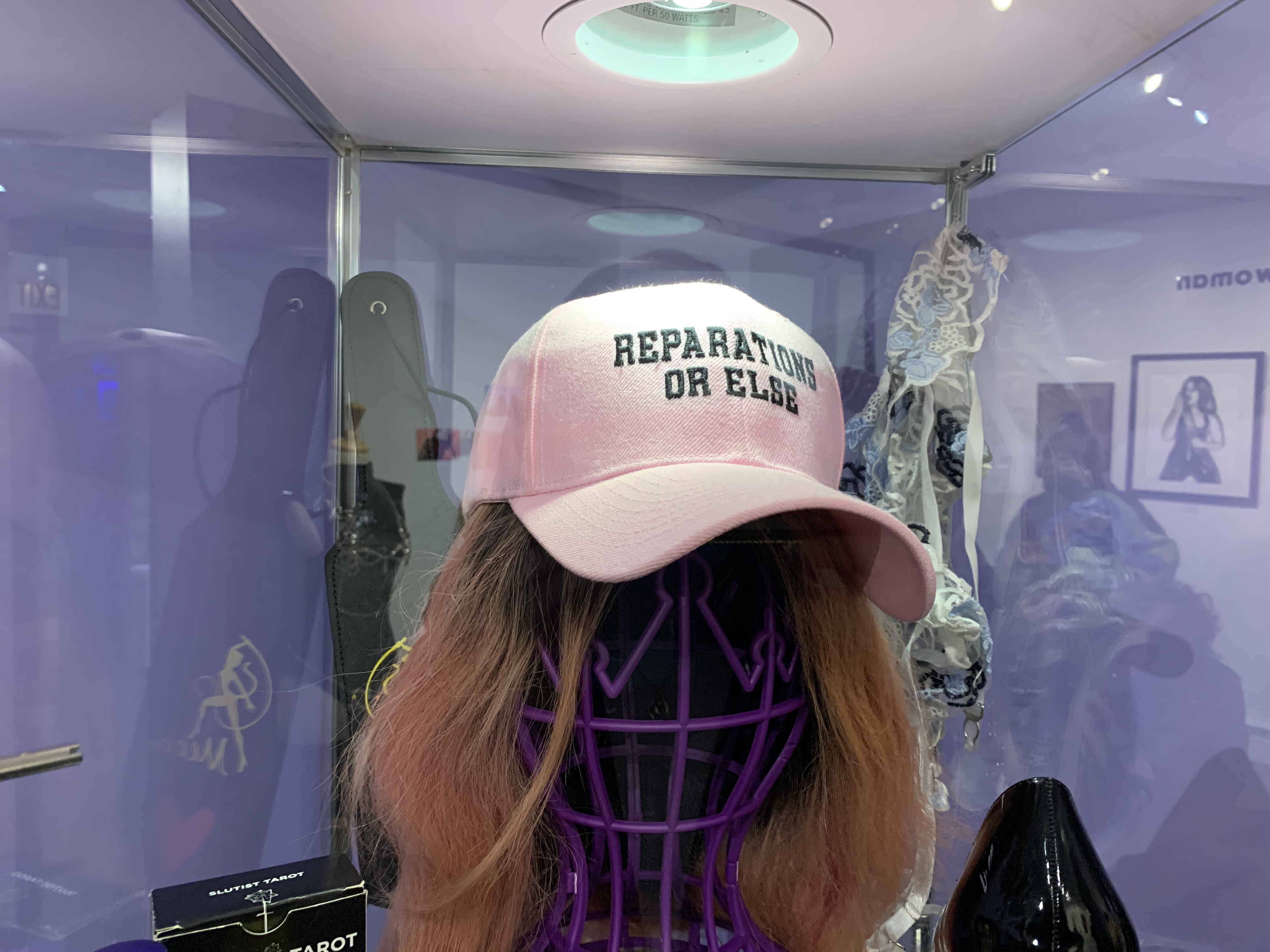 Both as an academic and Domme, friends remembered Velvet as someone who fearlessly perverted hetero-patriarchal and white supremacist norms — dominating wealthy white men in their dungeon and writing about their experience as part of their graduate thesis.

“​​This plan, this event, the aftermath and the permanent fixture is all created by Black and Brown sex workers,” Erica Kane, creator and founder of the Heaux History Project, said.

They were so much more than a deity. We cannot and should not file their memory down to a smooth dimension … We must honor every person — who they were.

Velvet’s whole and complicated legacy is around every corner when venturing through the basement exhibit so painstakingly compiled.

Against one wall leans a rack of their clothing; its neighbor is covered in personal photos of them with friends, while cards beneath invite guests to fill in captions.

Display cases revealing books, hats reading “REPARATIONS OR ELSE,” and personal notes dotted the space, inviting attendees into somewhere as personal as their bedroom. A portrait of them and their two cats is mounted beside a photo of them walking a leashed man in a dog head-shaped bondage hood across the Ghanian jungle floor, Velvet in stiletto-heeled leather boots. 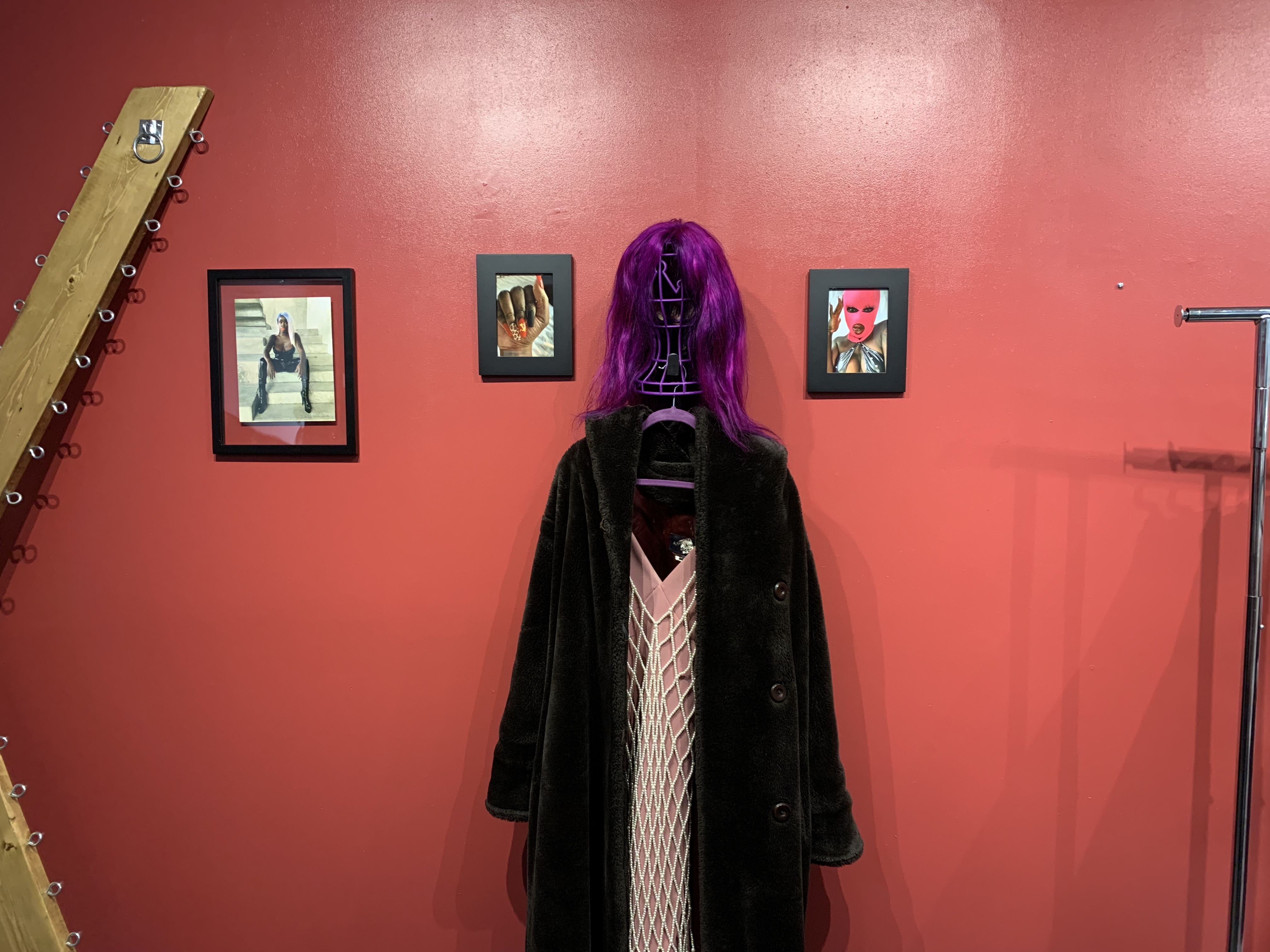 Velvet situated themself and their submissive clients in their historical, political and cultural context. From helping their white male clients understand themselves to be inherently privileged, they pondered their own life as mapping the Atlantic slave trade — from their parents’ life in Ghana to their own birth in a Ghanian community in Amsterdam, then Durham, North Carolina.

Velvet embraced goddesses like Mami Wata, a sexy, snake-wearing siren, to shield themself against homophobia and racism in the U.S. and proclaim their own divinity, according to Cassie Osei. Mami Wata is said to have lured European slave traders to their drowning deaths in the Atlantic.

They saw themself in the expanse of Oya, the Yoruba goddess of weather, able to command storms, rain and thunder. This self-sanctification served as a way to reclaim and love the features Eurocentric society conditioned them to hate.

“It’s actually a political decision for me to think of myself this way because I have hated myself for so long,” Velvet said in an interview with the Love + Radio Podcast in 2019. “… I’ve hated being African and now I’m putting myself on a pedestal.”

As friend Zaynab Shahar, a founder of the LGBTQ-inclusive mosque Masjid al-Rabia, read aloud from a poem by CAConrad, “Glitter in my Wounds”:

Velvet dreamed themselves forward in life; and their friends continue their documentation and appreciation of the Black Domme tradition and them as a person. There’s no doubt their legacy will live on.

“Their work and their ideology around kink and life and activism is going to live on through each and every one of those people, and the people that those people influence,” Valentine said.