A Different Kind of Greek Life at DePaul: DePaul&#...

Why They Walked Out: CPS Stude.. 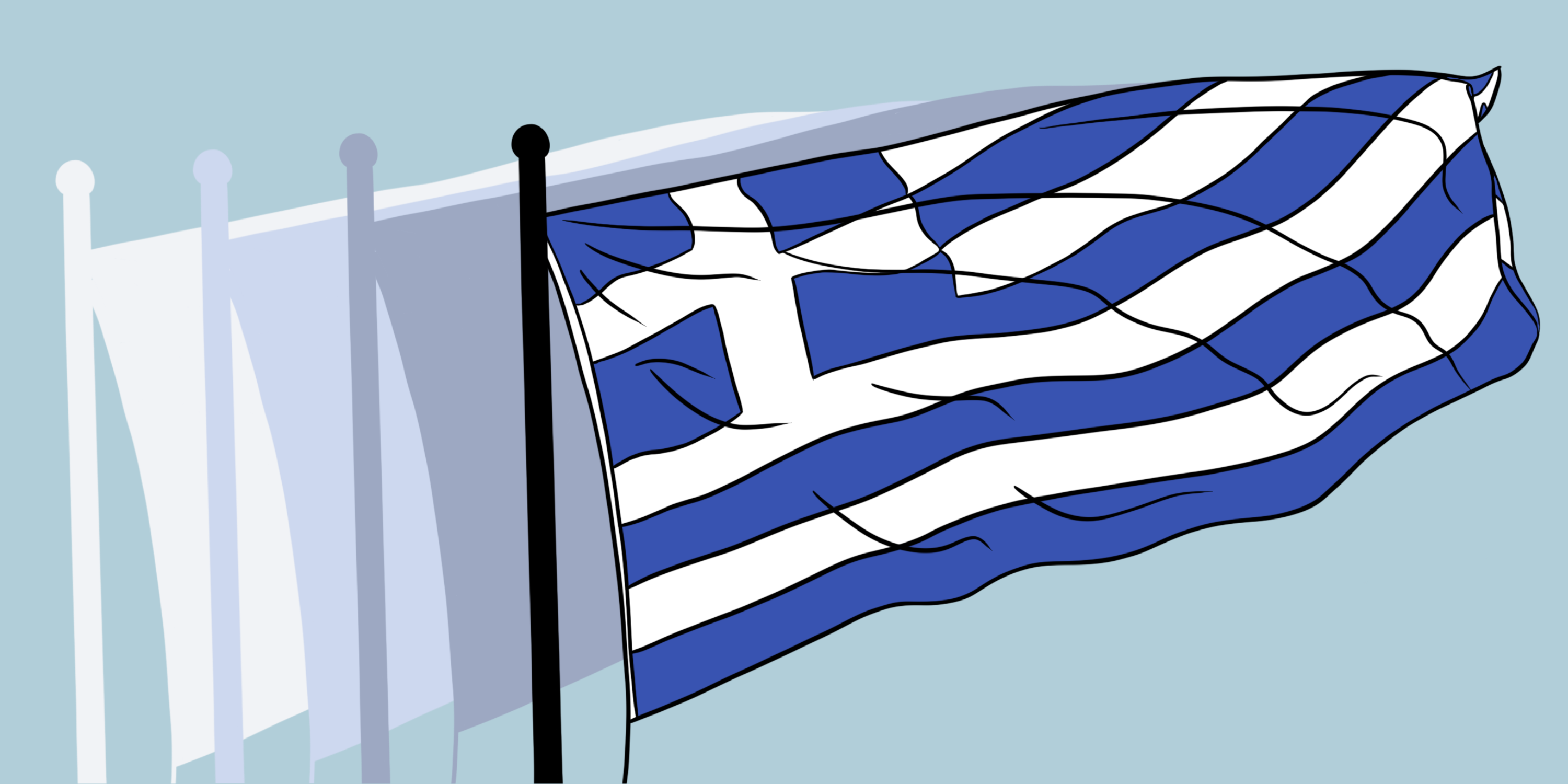 Greek life, Greek mythology and Greek islands. We love Greeks — and they love themselves even more.

“There are two aspects of Greek culture that I think are very important,” said Olga Mourgelas, president of the Hellenic Student Association at DePaul. These qualities come from the Greek words Παρέα (Parea) — company, community and Φιλοξενία (Philoxenia) — hospitality.

Mourgelas says she wants to emulate these qualities through the newly revived club.

Mourgelas reinstated HSA in October, after the organization died out at the start of the COVID-19 pandemic. Arris Panos, a former member, describes the popularity of the club during his time at DePaul. “I went to DePaul, and right away, I went straight into HSA. I feel like it’s really nice to just be acclimated with the Greek community, especially in a big city like Chicago,” Panos said.

“It’s very important in Greek culture to provide safe and welcoming spaces to people — to build communities, to be hospitable [and] to provide people with safety and shelter,” Mourgelas said.

There are around 125,000 Greek citizens in the Chicago area, and Illinois contains the second-largest concentration of Greek people in the United States.

Panos also describes what caused the club’s hiatus. “In my sophomore year, it kind of died down a little bit. Studies really became [a] priority for a lot of the members and then COVID hit, so we really didn’t do anything,” he said. Panos said he was unsure if the organization was going to come back.

Chrisavgi Kotsifas, treasurer for DePaul’s HSA, describes the beginnings of the club’s revival. “When Olga reached out to me wanting to start the club, I was so invested,” she said. Soon after, they met with Sofia Williams, now vice president, and initiated the organization.

Born and raised in Athens, Greece, Kotsifas feels especially invested in HSA. “I came here [to the U.S] six years ago. So, it doesn’t get more personal than that. I’m always so excited to share about my experiences and my traditions with other people,” she says.

Mourgelas says she is doing her best given the limitations from the ongoing pandemic. “I think COVID is impacting the turnout of our club a lot, as we’re not able to have as big of events as we’d like to,” Mourgelas said. “Currently we have 22 registered members and a group chat with nearly 50 people.”

Another pandemic barrier is the rules regarding bringing food in meetings. Mourgelas mentioned that she wanted to have events centered around Greek dishes to emphasize the importance of food in the culture, but “at this time, we really can’t do that.”

Despite the COVID challenges, Mourgelas is making an effort to carry out the association’s mission by making strides to expand education on Greek studies at DePaul. One goal is to, “ … get some kind of Hellenic studies program implemented at DePaul that is different from [Greek] classics.” Right now at the university, there is an Albanian and Southeastern European studies certificate offered through the College of Liberal Arts & Social Sciences. “I’m hoping to get a similar thing going specific to Greek studies,” Mourgelas said. 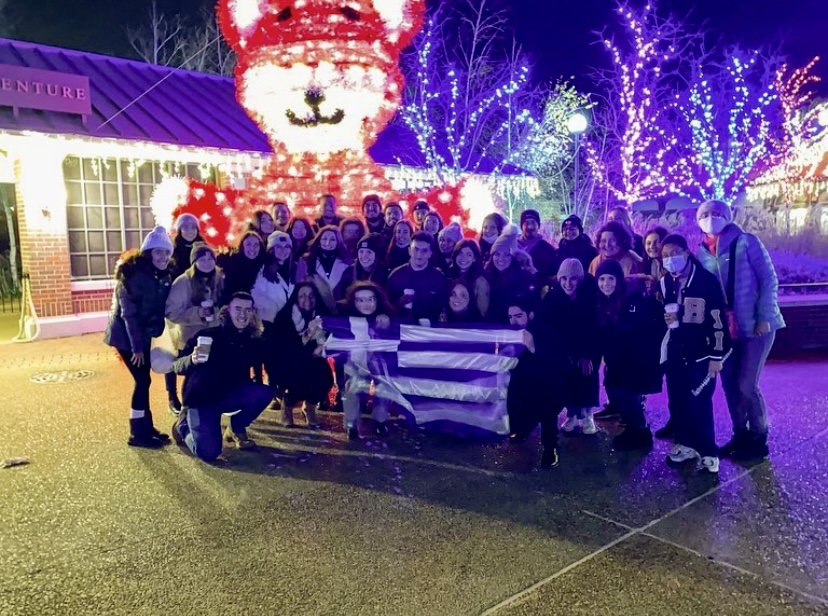 Mourgelas said the goals of HSA are to provide a community for those interested in the culture and other aspects of Hellenism, and give opportunities to experience the different traditions. “I think there’s a misconception there that if you’re not Greek, like you won’t belong, and that’s really not true. We don’t want to close people off who aren’t Greek. If you have an interest, we’re willing to show that to you,” she said.

Panos especially expressed the pride Greeks have for their nationality, and encourages students to, “ … definitely join an HSA. It’s a really diverse and really interesting organization,” he said. Mourgelas also mentioned the benefits of cultural clubs for students in general.“People with similar identities, nationalities, cultural identities — [clubs] give them an opportunity to express themselves freely, to be around people with similar experiences.”

Mourgelas, Kotsifas and Panos all expressed that they feel their Greek heritage is accepted at DePaul. “It goes to DePaul’s Vincentian mission to be open to people of different identities. Considering the Greek community is so big at DePaul, it really is a welcoming space,” Mourgelas said.

“I love it here. I love Chicago. And after meeting all these … Greek Americans, it’s also very nice to connect with them here. They make you feel like you’re still in Greece,” Kotsifas said.

The welcoming nature of Greek culture combined with their pride makes HSA what it is.