Finding Yourself in The Game: A Look Into Sports a...

Finding Yourself in The Game: A Look Into Sports and Their Impact 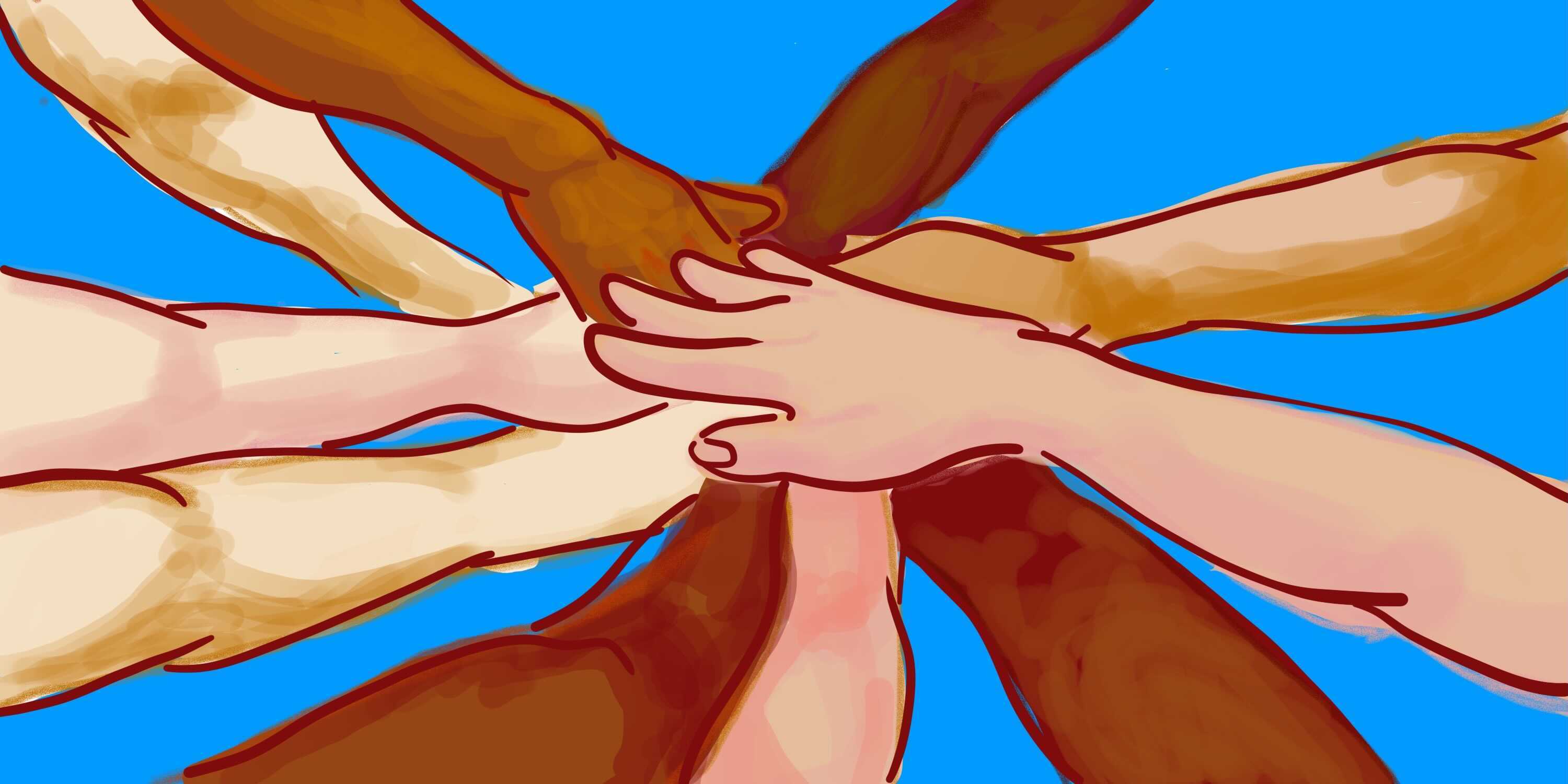 “When I play with my friends, it’s like a brotherhood.”

14EastMagazine · Finding Yourself In The Game: A Look Into Sports And Their Impact

The history of sports provides several examples of different events that shaped societies around the world and human history as a whole. There are cave paintings in Mongolia depicting ancient humans wrestling surrounded by a cheering crowd. The world remembers when African American athlete Jesse Owens won a gold medal in the 1936 Berlin Olympics surrounded by people giving the nazi salute. Soccer is the most played sport with over 250 million players worldwide. The summer Tokyo Olympics in 2021 reported a cost of 15.4 billion dollars. These events are a reflection of the importance that we place on sports. I wanted to see why sports have made such a huge social, mental, and political impact on society.

Jen Devona, a soccer player at DePaul, talks about the lessons being a student athlete has taught her, and the opportunity it gives her to speak on important issues.

Karly Brooks, a freshman at DePaul, talks about growing up in sports and what being on a team meant to her.

Hayden Welsch and Jude Adams, freshmen at DePaul and best friends, discuss how rooting for a team can create a community and the benefits of harmless rivalries.

Michael Gary Jr, manager of the DePaul Women’s Basketball Team, told me a little bit about how he has found a sense of belonging through his teammates and competition.