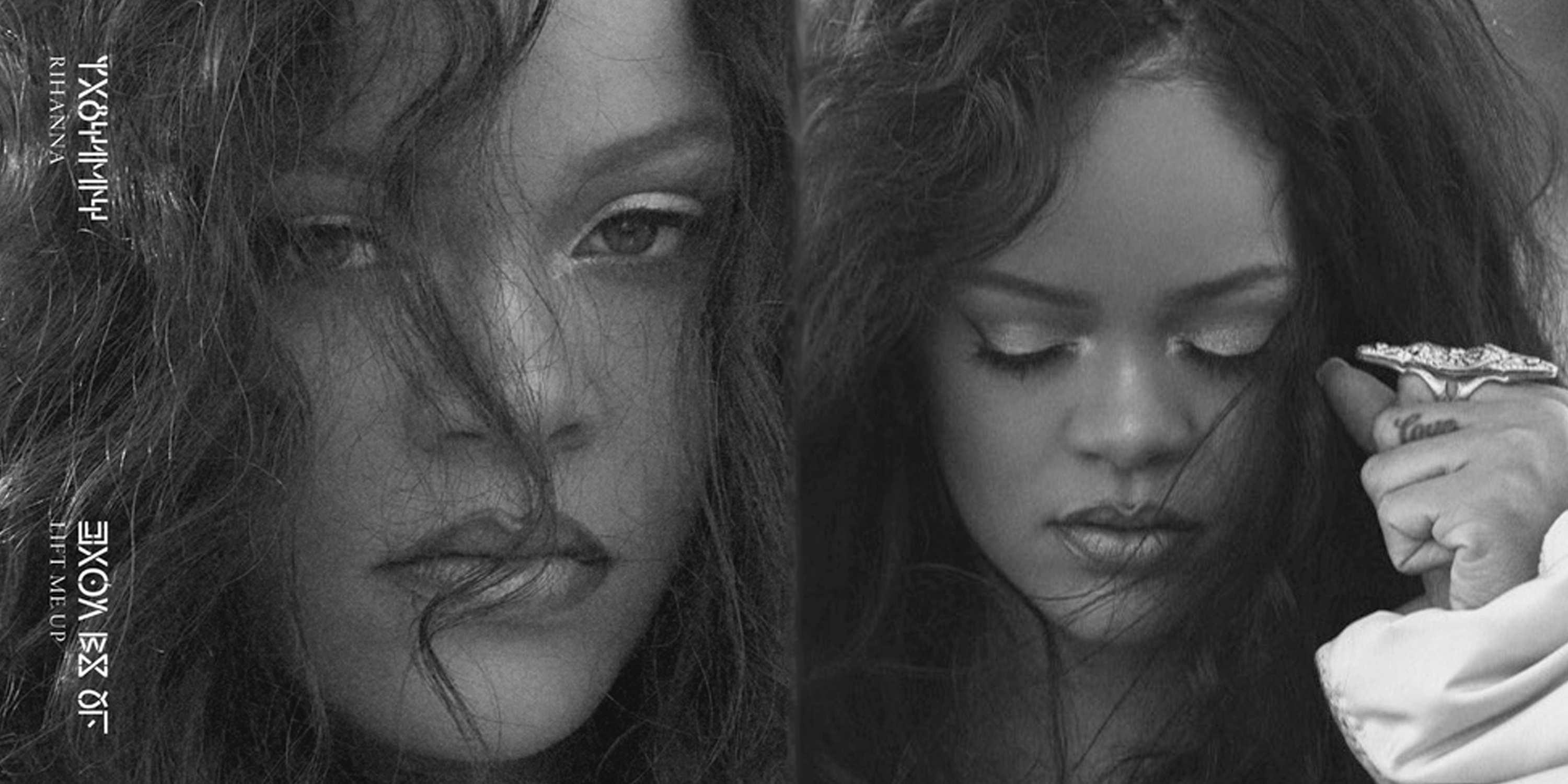 The Barbados native released her first single for the “Black Panther: Wakanda Forever” movie soundtrack on October 28. “Lift Me Up,” a slow ballad, was created to honor the late actor Chadwick Boseman, who tragically died from colon cancer in 2020. The initial release left plenty of Rihanna fans, a.k.a. the “Navy,” polarized with mixed reviews.

“No one is denying that Rihanna is the biggest hitmaker of the last decade, however, lift me up is simply NOT a hit,” said Twitter user @Lahxllucination.

Other fans were clearly impressed by the vocal range on the track and eager to hear more.

“Didn’t realize how much I missed hearing Rihanna’s voice and new music until it hit me when I pressed play on Lift Me Up,” said Twitter user @tejschaos.

The single brings out themes of love, hope, and unity amongst the community, as Marvel fans mourn the first Black leading superhero in Marvel Comics.

“Lift me up. Hold me down. Keep me close. Safe and sound. Burning in a hopeless dream. Hold me when you go to sleep. Keep me in the warmth of your love,” sings Rihanna in the first opening lines.

The song leads with soft piano instrumentals and is followed by acoustic guitar notes floating in the back of the hook. Rihanna’s vocals flow into the piece softly levitating to the verses. R&B fans may notice some familiar names within the songwriting credits as the track was co-written by Nigerian singer Tems and American singer Muni Long.

Rihanna kept fans on their toes for the last six years. She passively teased a new solo album and later released smaller collaborations such as her features on N.E.R.D.’s hit song “Lemon” and PARTYNEXTDOOR’s “Believe it.”

The new single was expected to have an outstanding performance on the charts. However, the outcome was worse than expected. As of Sunday, “Lift Me Up” did not make Billboard’s “Top 100 Songs” chart. The video itself now has 32 million views. Contrastingly, Rihanna’s single, “Work” from her last album ANTI soared to the charts, receiving the number one spot on Billboard’s Hot 100 for six weeks consecutively, while landing one billion views on Youtube.

Lupita Nyong’o, the leading actress in the film, showed deep gratitude when the singer-turned-billionaire empress decided to make a return to music through their project.

“I feel it’s powerful that she has chosen to get back to music with us in this film. I think fans have a lot to look forward to, clearly,” said Nyong’o in an interview with Bollywood Hungama.

During her six-year hiatus from music, Rihanna managed to become a mogul in the cosmetic and fashion industry. Born Robyn Fenty, the 34-year-old billionaire made  Forbes Magazine’s “America’s Richest Self-Made Women” list. She took the title of wealthiest female musician and second-wealthiest female entertainer, trailing the former talk-show host Oprah Winfrey. Fenty owns about 50 percent of her cosmetic brand Fenty Beauty, where a huge bulk of her billions have come from. Additionally, she received a lot of income from her fashion-empire lingerie line, Savage X Fenty.

Rihanna remains booked and busy with plenty of public appearances for the next few months. She is the next headlining act for the Super Bowl LVII and put on her annual Savage X Fenty Fashion Show Vol. 4 earlier this month.

Overall, I would rate the track slightly above average with a 7/10 rating. “Lift Me Up” may have a more powerful effect on unsure listeners when they see the film itself and hear the track being played in the background.

Though the song was made to be simple, the lyrics are repetitive and basic, making this seem like a to-do item instead of a project that took time. In the near future, Rihanna’s music will need more depth and complexity in her lyrics as a nine-time Grammy Award winner.