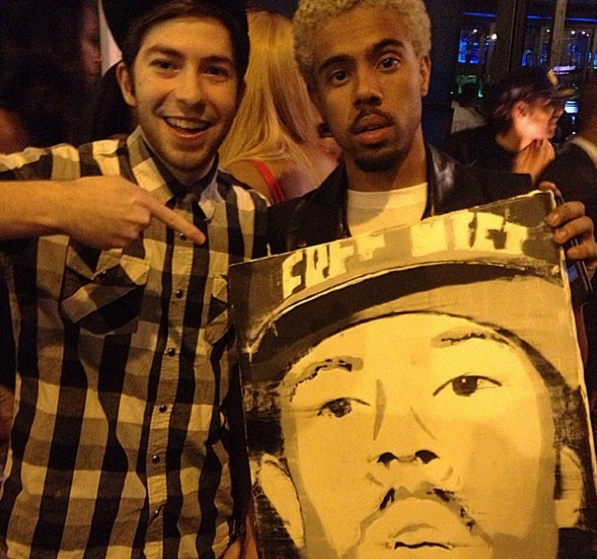 Oil paint smears across the canvas, bringing to life an image of Chance The Rapper

Justin Bevente, a 21-year-old from the Chicago suburbs, devotes much of his time to drawing portraits of his favorite rappers. Comic book characters, Chicago sport legends, and miscellaneous singers also serve as his muses.

In addition to oil paints, Bevente likes to work with graphite, colored pencils, and digital media. He started getting serious about his art when he was in the sixth grade.

“I choose [the subject of] my drawings by the things that I like,” Bevente said. “I feel like I get the best results out of myself if I’m drawing something I personally like.”

Bevente likes music most of all – especially underground Chicago rappers such as Chance, Vic Mensa, and Logan Cage. After finishing a portrait, Bevente puts a photo of his finished product on Instagram and tags his subject, hoping they notice his work.

Once Bevente even crashed Vic Mensa’s birthday party to hand-deliver a portrait. Then last year Vic Mensa totally ripped off Bevente’s hoodie design, but Bevente was not upset in the slightest. He was honored. Bevente’s favorite memory is when he asked Chance if he wanted one of his portraits to hang in his office and got a response.

“I met up with one of Chance’s guys who handles some of their business, Cam,” Bevente said. “Him and I met up at a McDonalds and grabbed a bite and just chilled for a while. Afterwards we put the painting in his office. It was just a lot of fun.”

Bevente’s list of artistic accomplishments indicates that his strategy of using his portraits to connect with his favorite musicians is working. He’s had artists favorite his Instagram posts, his work made it into Verluxe magazine and was even given the opportunity to create album cover art.

“My mom’s profession is a portrait artist, so my whole life I’ve been surrounded by art,” Bevente said. “Seeing my mom do them really inspired me to give them a shot. Now I find them really fun, so I continue to do them.”

Bevente majors in graphic design and has focused his energy on digital art lately. His next project is inspired by the characters from the upcoming DC film “Suicide Squad,” continuing the tradition of using his favorite works of art to make his own works of art. 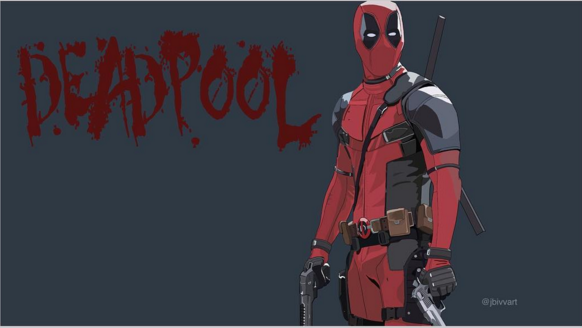