It was the fall of 2004 and moviegoers everywhere were captivated by a murderous puppet who uttered the phrase “I want to play a game.” With the release of Jigsaw, the Saw franchise is attempting to turn promotion into activism.

Since the release of Saw on October 29 2004, the franchise has hosted annual blood drives to promote the newest installments, along with offering donors free movie tickets. The advertisements featured an array of “nurses” adorned in futuristic scrubs who act as their official blood drive ambassadors. According to the drive’s website, 120,000 pints of blood have been donated over the six drives after each movie release from 2004 to 2009 resulting in 360,000 lives saved.

Saw 3D: The Final Chapter, released in 2010, was assumed to be the last movie in the franchise. But after a seven year absence, the wildly successful horror film series is back– as is the blood drive. This time, the blood drive nurses take the form of LGBTQ+ activists and personalities to protest the Food and Drug Administration’s regulations on gay and bisexual men donating blood. 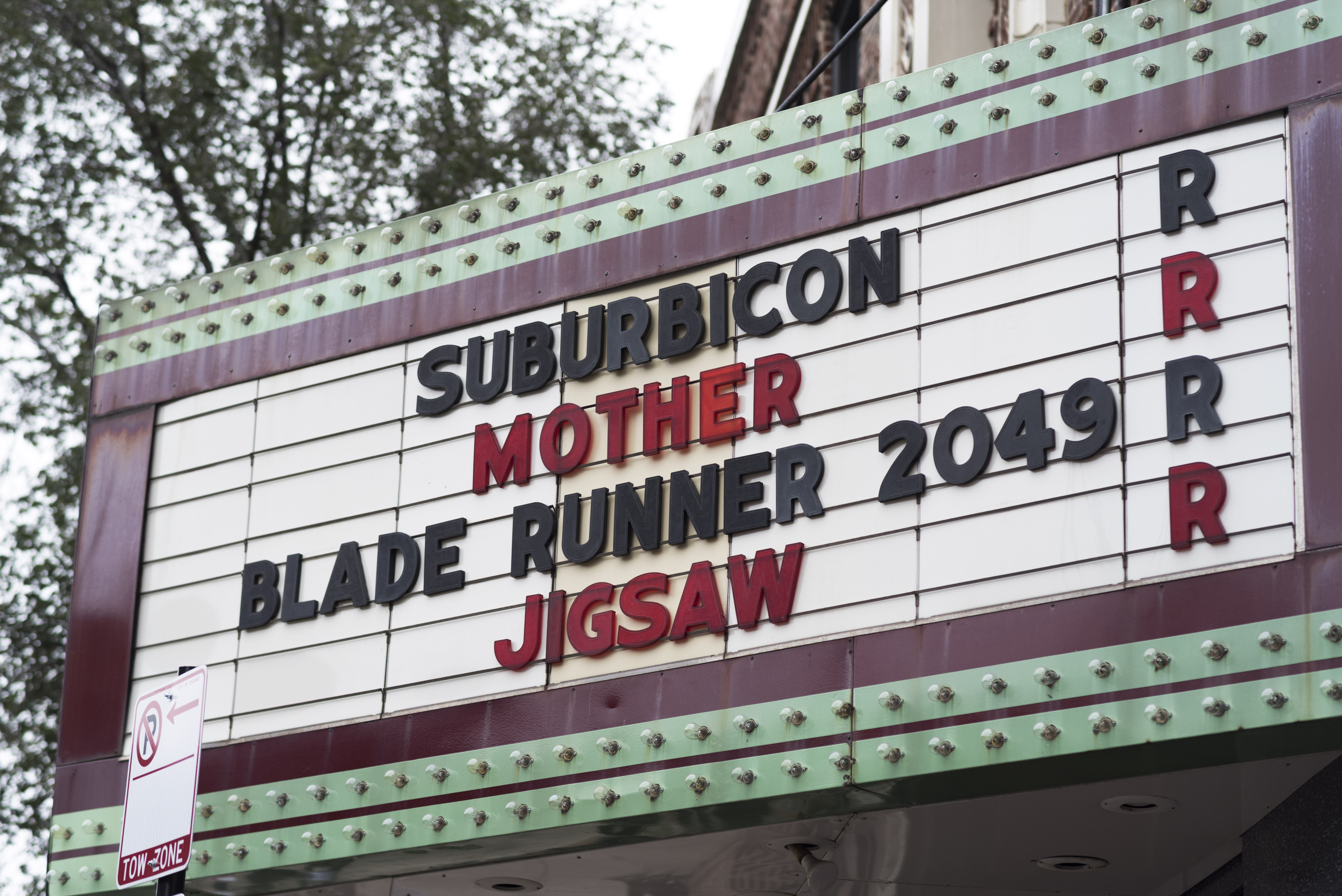 According to the FDA, men who have sex with men (MSM) cannot donate blood if they have had a sexual encounter in the past 12 months. This version of the regulation was instituted in December 2015, replacing the previous lifetime deferral for MSM donors due to the AIDs panic of the 1980s and 1990s.

“As the gay community was so devastated in the 80s, it was at least understandable why that anxiety would lead to the regulations regarding blood then,” said Kelly Kessler, media and cinema studies professor at DePaul University. “But in 2017, it’s continuing to punish a community that was so devastated decades ago when they’re by no means the [only] affected group.” 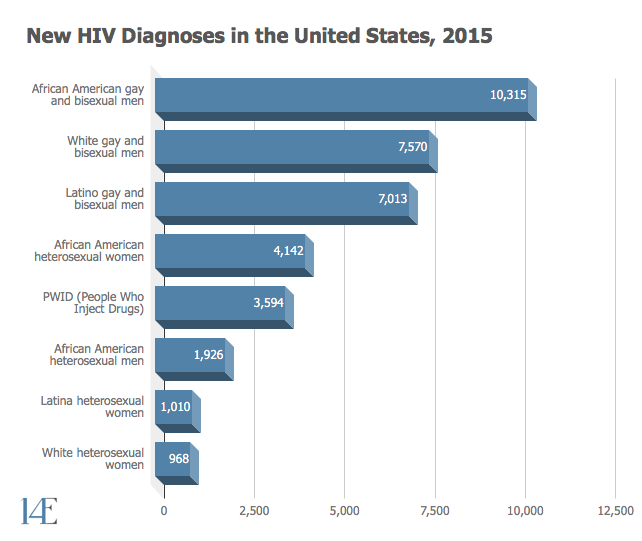 In June of 2016, the most violent terrorist attack in America since 9/11 took place at Pulse Nightclub in Orlando. The nightclub and gay bar was a safe haven for queer men, especially queer men of color. 49 innocent men and women had their lives taken away, leaving a massive rift in the LGBTQ+ community.

Donors were in high demand after the attack, and the LGBTQ+ community was determined to help heal the wound. But healthy gay and bisexual men found themselves turned away from donating because of the regulations.

These regulations, pinned as discriminatory by LGBTQ+ activists, also target other parts of the LGBTQ+ community. Transgender men who have sex with men are considered MSM and will be deferred if they engage in sexual activity in a 12 month period. Women who have sex with women (WSW) are eligible to donate blood because they don’t have the same risks of catching and spreading HIV/AIDS. However, they’ll be deferred if they have had sex in the past 12 months with a man who has also had sex with a man. 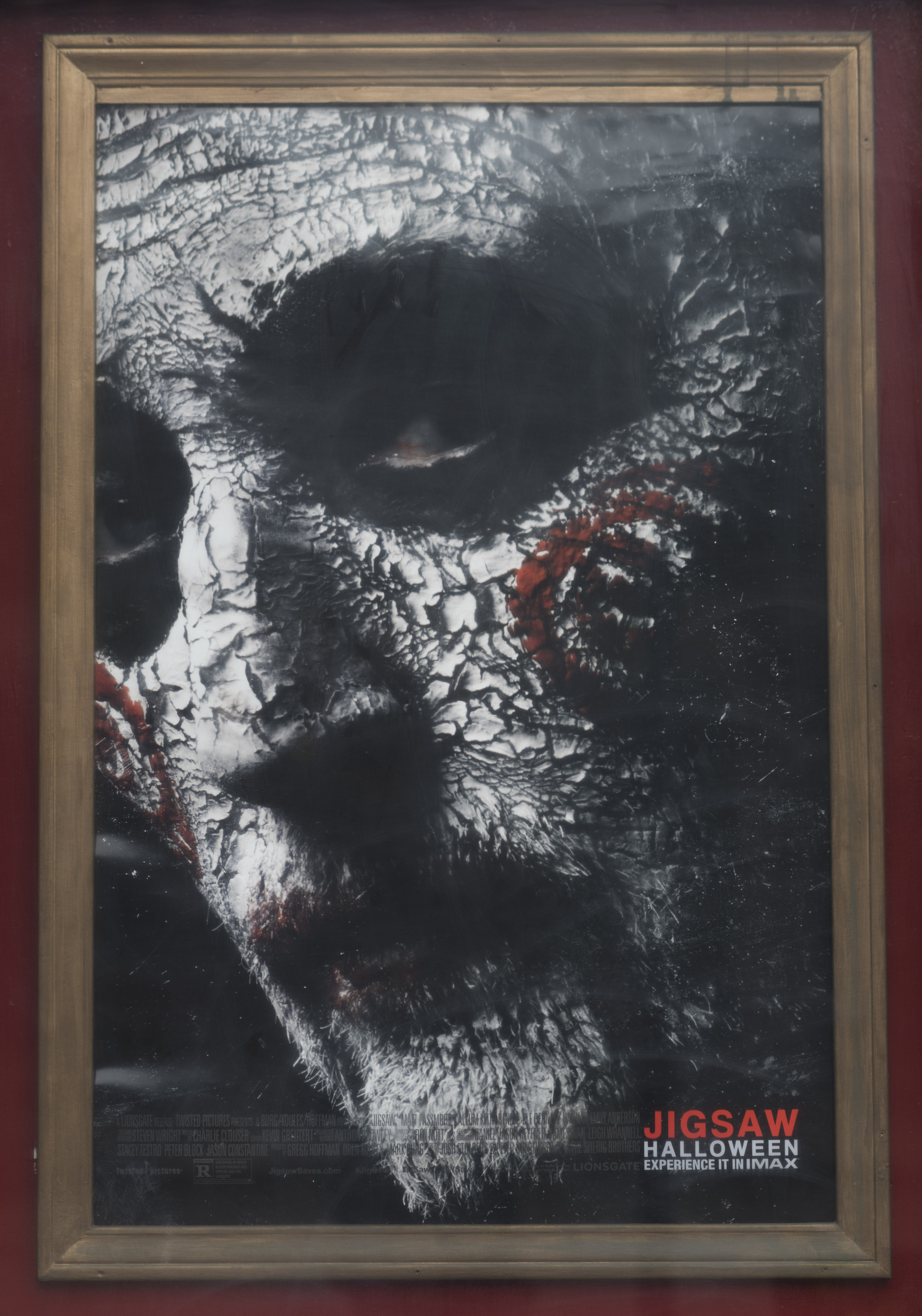 More than anything, this ad campaign reads more as a publicity stunt than a real attack on the FDA. Gay and bisexual men cannot donate blood during the Saw blood drive because of these regulations, making the campaign entirely ineffective.

It is also not explicitly clear what Saw is protesting through their posters alone. If the public does not know who these “nurses” are, and are not aware of the regulations currently in place, they will still remain uninformed even after seeing the ads. “All types welcome” is the only hint of activism visible in this campaign. What the Saw campaign lacks are resources on these policies that are vital to those who see these advertisements and are willing and able to make a change.

“This is a genre that targets a much broader audience, but the way that they’re doing the ad campaign, it seems like they’ve gone aesthetics over education,” said Kessler. “I think it’s a great idea and it’s a great thing to draw attention to, but I don’t actually think the way they went about it is necessarily successful in doing that beyond an audience who would most likely be the ones who were aware.”

Saw is considered the most successful horror franchise of all time by the Guinness Book of World Records, beating classics like Friday and 13th and Halloween. Because of the series’ surmounting popularity, they have accumulated an incredibly wide fan base. While Saw might not have the power to take on the FDA, they could have reopened a much needed conversation about donating regulations. Saw had a chance to make a statement, but their message ultimately got lost in subtleties and aesthetics.

“They have chosen kind of a good fight and they have the potential to reach not necessarily the most tapped audience for this subject,” said Kessler. “They’re really interesting looking, but that definitely overwhelms everything else. Everything is lost in the look.”