What the Heck Do These Government Offices Do?

What the Heck Do These Government Offices Do? 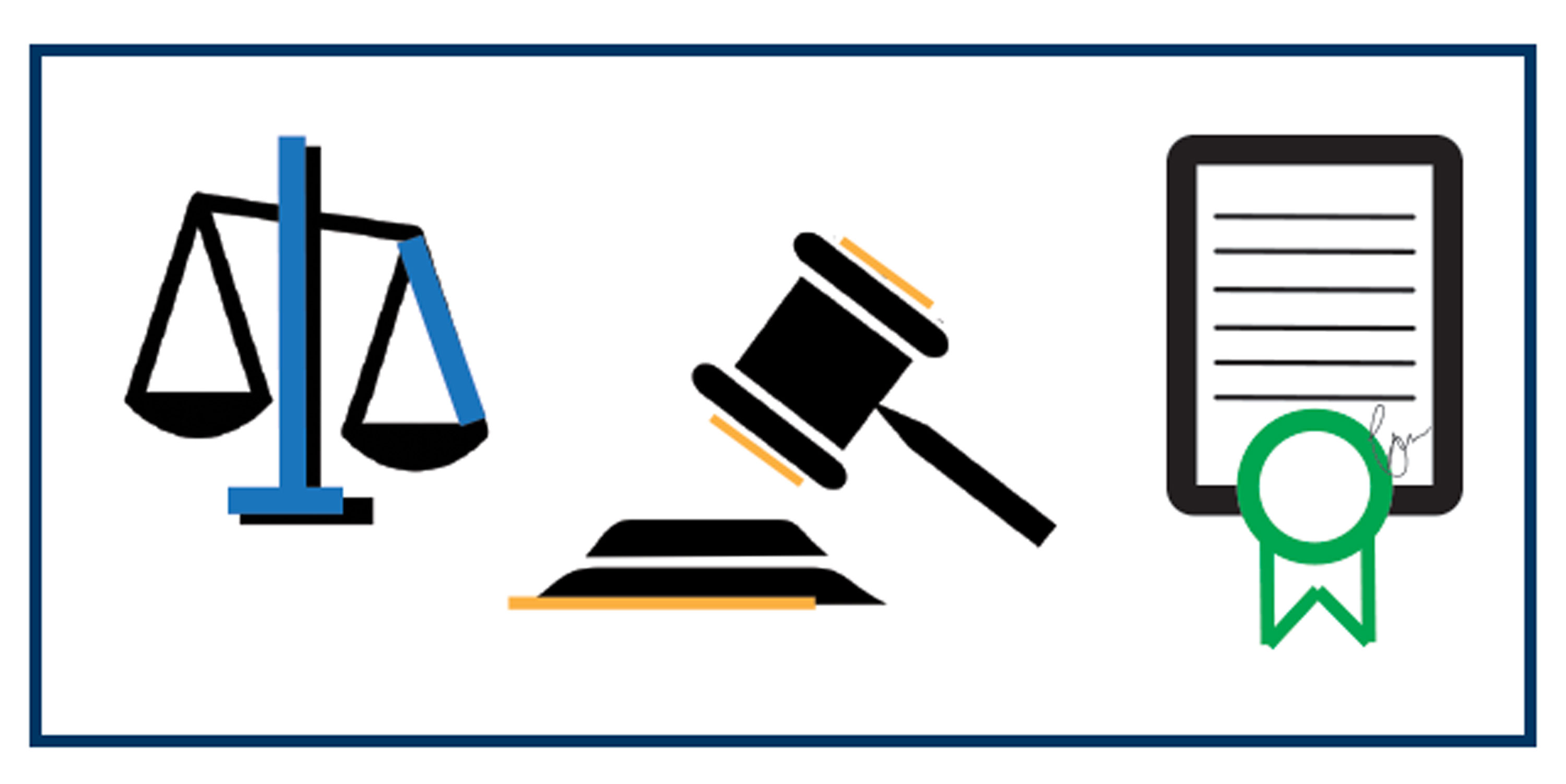 What does the comptroller really do? And other positions that make us scratch our head. Get to know them here.

Most of us know the big names  — whether it’s seeing the governor’s race unfold through incumbent Bruce Rauner’s appearance at the Trump rally on October 27 or J.B. Pritzker’s multi-million dollar self-supported campaign fund. We know of Mayor Rahm Emanuel and his decision not to run for reelection in March. We know terms like attorney general or aldermen from the news or rusty memories from government classes. But what do these positions really do? How do they impact us as students or as citizens of Chicago? 14 East broke down some of the most ambiguous government positions and the candidates running in midterm elections on November 6.

The Attorney General is the highest legal office in Illinois. Their main job is to be the legal adviser and legal representative for state agencies, and they control the legal action of the state in the public’s interest. The office files lawsuits against companies suspected of breaking the law and represents state agencies when a person or company seeks legal action against the agencies.

The Attorney General’s Office also has a handful of separate offices to handle specified issues.

The Consumer Protection Division takes consumer complaints and looks into unfair and illegal business practices. This is the place you can call if a company takes advantage of you or you run into a scam.

The AG Office also houses the office of the Public Access Counselor. This is where you can go to complain if a local unit of government is violating open meeting laws or Freedom of Information Act requests (FOIAs). It’s meant to protect transparency and access to public information for anyone requesting it. However, ProPublica Illinois recently found that the office is backlogged and frequently unable to enforce these laws, often issuing non-binding opinions.

Aside from these specific units, the Illinois Attorney General has even more specific responsibilities for protections. The office is charged with protecting older citizens, crime victims, and more.

Current Attorney General Lisa Madigan is not seeking reelection after holding the office for fifteen years, which means this race is a toss-up between Democratic State Senator Kwame Raoul of Chicago and Republican Champaign-Urbana attorney Erika Harold.

The term comptroller is a synonym for “financial controller” — consider them the pocketbook of the state. The position was created in 1970 after embezzlement scandals from the former Office of the Auditor of Public Accounts. The comptroller is a four-year term position and is a member of the state’s Executive Branch and pays the state’s bills and monitors funds.

The comptroller’s responsibilities also include regulating cemeteries under the Cemetery Care Act, producing monthly debt reports to the General Assembly — comprised of members from the Illinois House and Senate — and providing an annual financial report on the expenditures of the state.

The comptroller is also responsible for paying pensions  — a regular payment to a person’s retirement — under state statute. Those paid through state pension programs include state employees, state university employees, teachers, judges and members of the General Assembly. Pensions are paid through the state’s budget.

Illinois’s current comptroller is Susana Mendoza (D), who has held the position since 2016. In the upcoming election she will be running as the incumbent against Darlene Senger (R) and Claire Ball (L). Get to know the candidates here:

While these positions won’t be on the November 6 ballot, here are some positions to know come February election on the local level.

A city clerk acts as the book keeper for the city, keeping the records of municipal happenings. Chicago’s current city clerk is Anna M. Valencia who has held the position since 2016, preceded by Comptroller Mendoza.The position is vital to the transparency of city legislation, as records are made public for city residents.The City Clerk’s Office also handles citywide services such as the Municipal ID Program, selling residential parking permits and administering the City Dog Registration Program.

City clerk is one of the three city-wide elected positions, alongside mayor and treasurer. The city clerk’s main office is located in City Hall with two syndicate branches on the North and South Side.

Chicago’s aldermen, known as council members in other cities, are representatives from each of Chicago’s 50 legislative districts or wards. Aldermen serve a four-year term and represent the interests of the residents of their individual ward. They are the people you can complain to about the monstrous pothole on your street but they also have the power to issue business licenses. For example, in 2012 Alderman Joe Moreno (1st Ward) blocked Chick-fil-A from opening a Northside location because the chain donated to groups that opposed gay marriage. DePaul’s Lincoln Park campus is located in the 43rd ward with Alderman Michele Smith and DePaul’s Loop campus is located in the 42nd ward with Alderman Brendan Reilly.

Aldermen make between $105,000 and $118,000, depending on if an alderman takes a cost-of-living increase. Each year aldermen receive $1.32 million in “menu money,” or money used for infrastructure maintenance and improvements in their ward.

The 50 aldermen comprise the Chicago City Council, which serves as the legislative branch — the branch that writes and votes on laws — for the City of Chicago. The City Council meets once a month to vote on proposed loans, grants, land acquisitions and sales, traffic control, zoning and financial appropriations.

Aldermen have helped initiate worker protection laws such as campaigning for an Office of Labor Standards and gradually raising minimum wage to $13 by 2019.

Aldermen can block or restrict new housing and business development, much like the $5 billion Lincoln Yards development plan, located west of Lincoln Park.

In October, City Council debated a new tax that would help solve the problem of lead in Chicago’s water pipes  — but could cost residents between $15,000 and $20,000.