Big Spending in the Race to Build Infrastructure i... 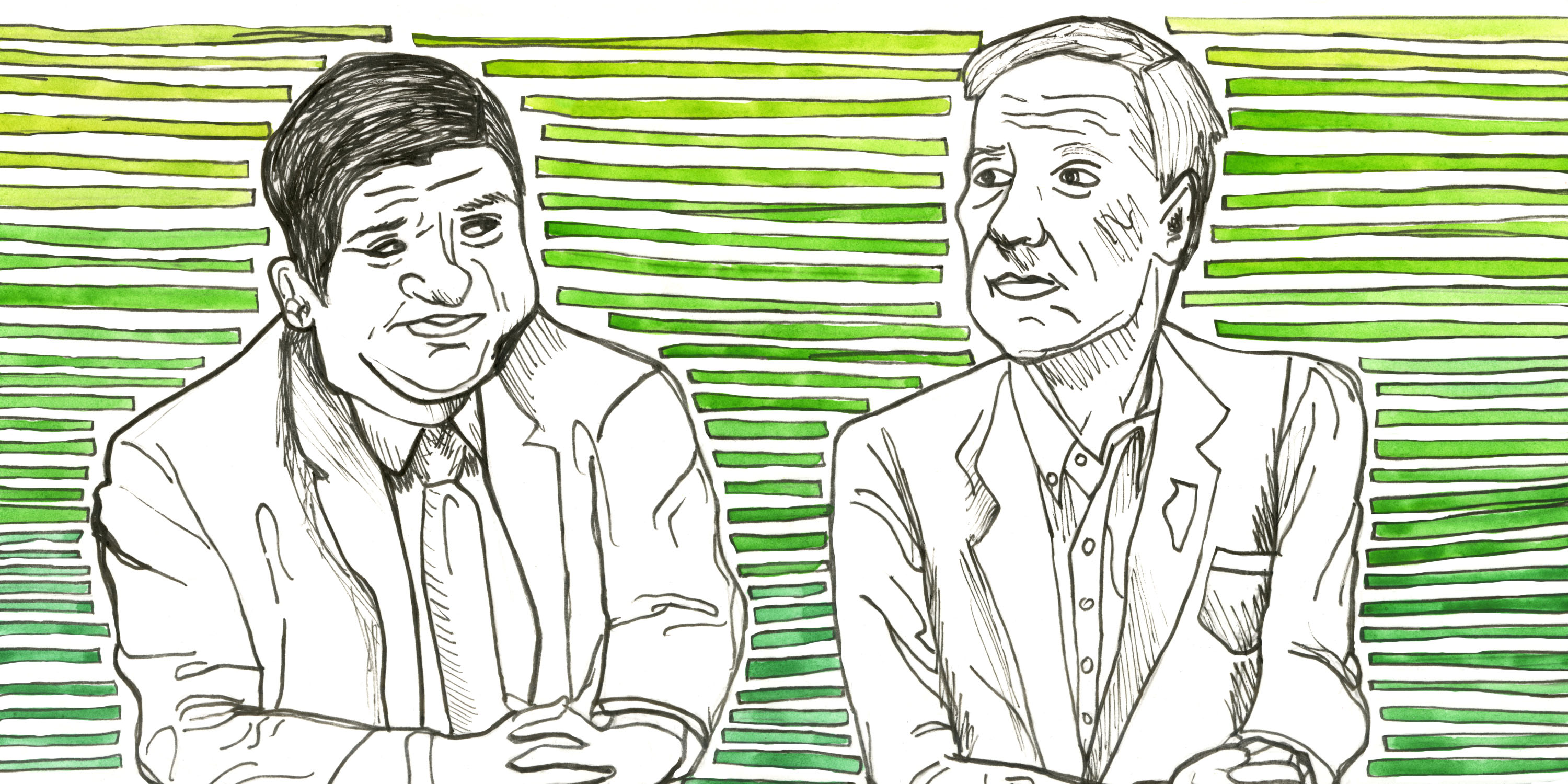 Running a political campaign isn’t cheap. If you didn’t know this before taking a look at the Illinois gubernatorial race between incumbent Republican Gov. Bruce Rauner and Democratic challenger J.B. Pritzker, you certainly will after. These two candidates have set the table for the most expensive governor’s race in Illinois history, spending a combined $234 million over the two-year period leading up to this election, according to spending data provided by both candidates. Pritzker has been a particularly high spender, and has put more money into his own campaign than anyone else in U.S. history.

In recent years, the costs of running a campaign have risen astronomically. This is a factor in races across the entire country, according to Rebecca Sive, lecturer at the University of Chicago and author of “Vote Her In: Your Guide to Electing Our First Woman President,” who says big spending is more a sign of the times than specific to this race.

“[Running a campaign] has just gotten astronomically more expensive very quickly over the last decade or so and it started with the presidential election I think in probably 2008 . . . and it’s just happened ever since,” Sive said. “Of course when you have candidates that can self-fund to the degree that the Illinois candidates can, there’s just a lot of money there to be spent.”

Though the amount of money being spent in the election isn’t unique to Illinois, certain rules about how these funds are brought in are. Illinois law generally limits the amounts that individuals and organizations can contribute to political campaigns, but these limits can be lifted if a candidate or member of their immediate family donates more than $250,000 to their campaign within one year of the election and notifies the Illinois Board of Elections. In March 2017, then-Democratic-primary candidate Chris Kennedy passed that threshold, turning the gubernatorial race into financial free-for-all.

Rules regarding campaign donations still exist after this provision is enacted; there’s still limits on donations from state contractors and financial advisors, but this isn’t of much concern to Pritzker and Rauner, whose campaigns are mostly funded through personal fortunes.

Pritzker, trying to unseat Gov. Rauner, has not been shy on spending in administrative areas like office supplies. Since April 18, 2017, his campaign has spent $560,642 on office supplies alone per the Illinois Sunshine Database.

These numbers appear to be alarmingly large at first glance, but Dan Egan, a communications and research associate at New Chicago LLC, says they’re consistent with the high cost of launching offices around the state.

“A big part of putting together a campaign is ensuring you have the proper infrastructure to run what you want to run,” Egan said.

Heavy spending now in administration and infrastructure areas not only will help Pritzker in this election but also in other potential elections down the line.

The fact that incumbents already have this infrastructure in place is one of the many factors that gives them a political and financial advantage over challengers when running for reelection. This can be seen looking back at the 2014 Illinois gubernatorial race. During that campaign Rauner, then the challenger, spent $112,096.63 on office supplies during the two years leading up to the election to begin building his administrative political network. Over the same period incumbent Pat Quinn, who had been building his network since becoming governor in 2009, spent only $34,001.36 on office supplies. Now the incumbent, Rauner, has only spent $24,598.81 on office supplies over the same amount of time for this election cycle, a decrease of 78 percent.

This makes the financial advantage of incumbency in this area clear, but equally as valuable is the fact that incumbents require far less set-up time to get their campaign infrastructure fully running. Building up things like a surplus of office supplies and relationships with vendors in your first campaign will pay dividends in later campaigns and reduce the legwork needed to start reaching voters.

Egan also talked about the immediate benefit to establishing well stocked and visible offices. “A physical campaign office serves as a base for canvassing campaigns or get out the vote efforts,” he said. “It also gives voters a place to engage with the campaign and provides interested volunteers a place to get involved.”

To take advantage of these locations and show that he’ll be a governor for all of Illinois, not just Chicago, Pritzker’s campaign has had to spend heavily on travel. These numbers add up quickly, and include charges as high as a $600 Uber, which the campaign expensed on June 26, 2018, and 36 flights through private jet startup Wheels Up.

Rideshare companies like Uber and Wheels Up have changed the way everyone travels, and political campaigns are one of the groups who benefit from this the most. When asked about this, Uber stated that, “Uber is proud to provide access to reliable transportation options for residents across the State of Illinois.” Because constant travel is just a few phone taps away, it’s easier to physically get from one field office to the other, which assists in creating a coherent campaign.

The Pritzker campaign did not respond to requests for comment for this story.

Building up a campaign infrastructure is key to winning elections, and in the modern political climate that means spending a lot of money. When you take that fact and pair it with two extremely wealthy candidates free of most funding restrictions, you get the spending free-for-all that is the 2018 Illinois gubernatorial election.