How the March For Our Lives Movement Incited Actio... 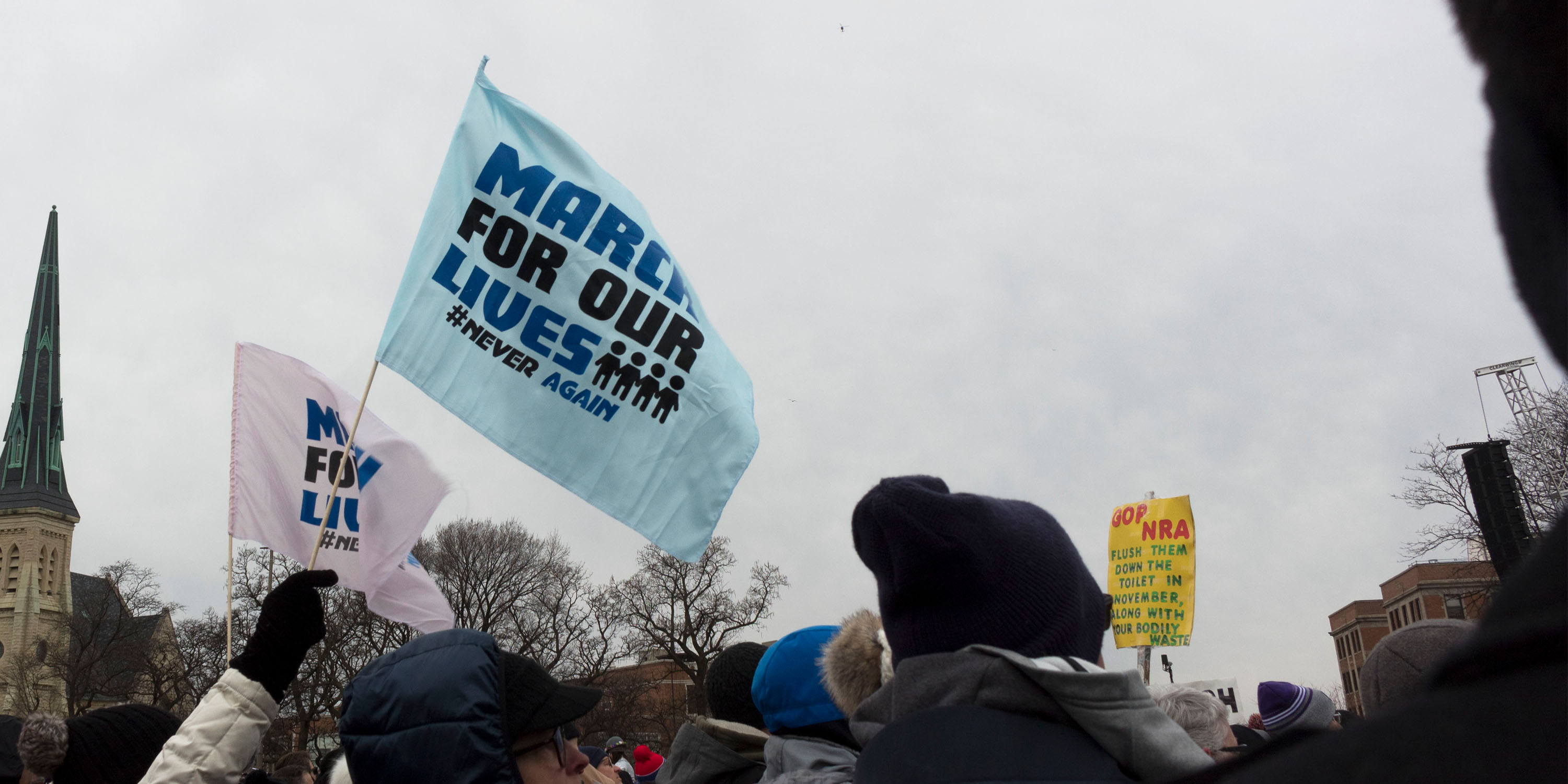 March 14, one month after the Parkland shooting, students across the country mobilized to form walkouts, rallies, and marches, bringing in hordes of media attention while doing it. As the demonstrations continued, the youth, whose voices could no longer be ignored, began to realize that marching would not be enough. Although it was drawing media attention from around the world, marching wouldn’t change laws.

Within a month’s time a Millennial or Gen Z couldn’t walk down the street without being asked the same question: “are you registered to vote?” The push to register the youth of America grew stronger as dissatisfaction with the Republican regime increased. So much so that this year’s National Voter Registration Day brought in a record number of 800,000 new voters, not including the many other new voters who registered in 2018. Young people are finally seizing their chance at empowerment for themselves and others, and it may change the entire political climate of the United States of America.

On November 3, Chicago’s branch of March For Our Lives held a March to the Polls rally to encourage young people to vote. While speaking with some of the student organizers, they shared how they think March For Our lives has become a catalyst to get young people registered to vote.

“We use the name to get the platform to give other organizations a pedestal,” said Prater.

Prater is very quick to clarify that although the students of Parkland do not represent the gun violence that plagues the communities of Chicago, their voices still aid the fight against gun violence.

“With Parkland, you have these suburban white kids, and although they don’t represent us here in Chicago, they did open a door and inspire us to keep it going,” said Prater.

Bringing awareness to local and national gun violence is not the only thing Mariam and one of her fellow organizers, Brian Martinez, are doing.

“The goal of it is to get young people to vote,” said Martinez “We’ve been doing Turn Out Tuesdays where we go downtown and pass out flyers and register people to vote.”

When asking Martinez, an 18-year-old alumnus of J. Stearling Morton East High School and current attendee of Morton College about his goal for the March to Polls, he emphasized that he wanted, “to inspire all minorities and students and those who don’t feel like they have a voice, to go vote and make their voices heard.” Martinez  thinks the most effective way to mobilize students is to go into schools and ensure that students are given the opportunity to register to vote.

The March For Our Lives movement has proven to be an instrumental platform for youth across America.  So what about this movement makes it appeal to the youth? It appeals to the youth because of its surprisingly revolutionary use of voter registration to alter a nation’s political tide. Because of this, these new voters are setting a new precedent for generations to come that says if you don’t like something don’t boo, vote.

activism, march for our lives, march to the polls, voting