One Year Later: What I Learned From Reporting on t... 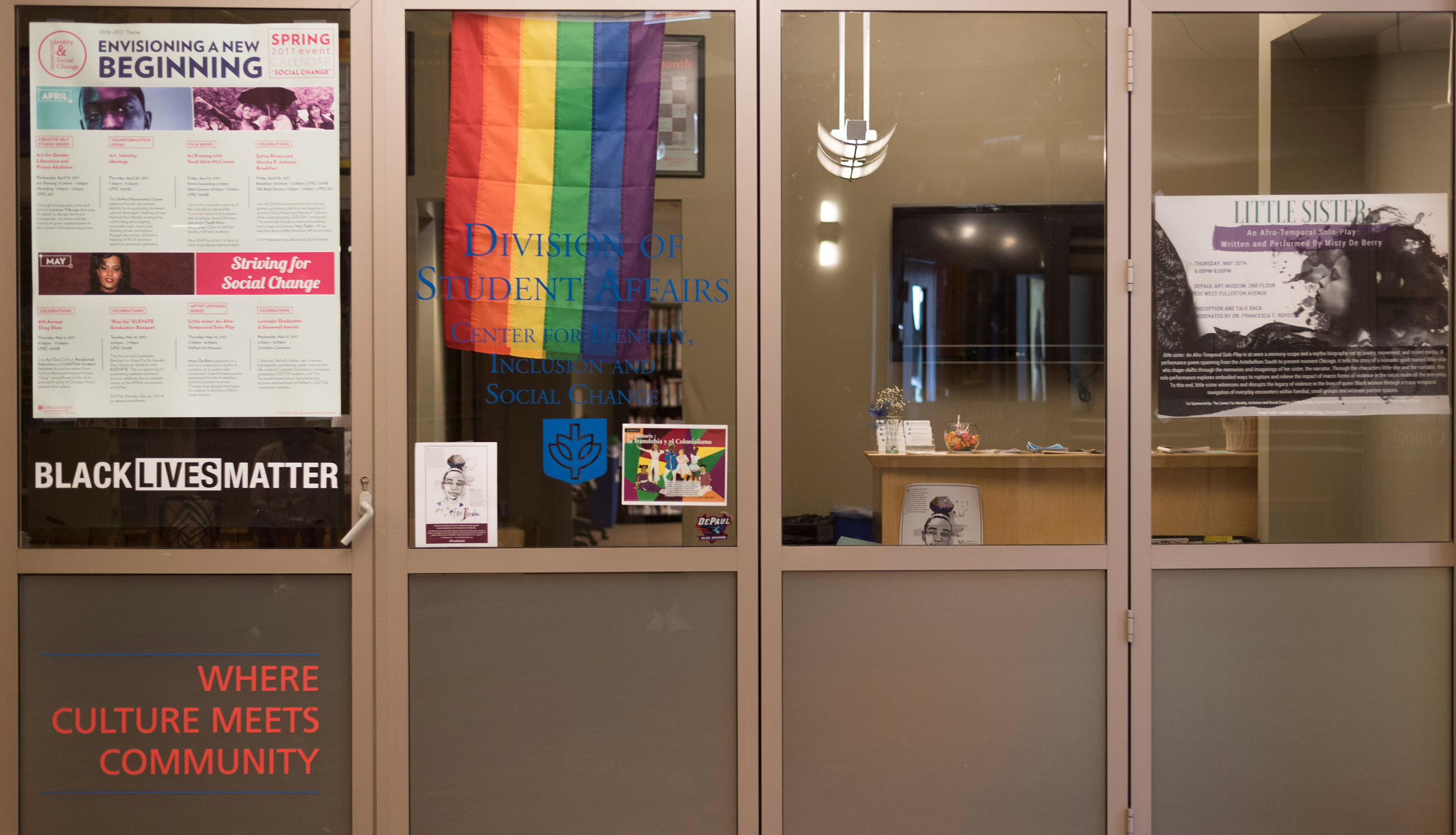 As part of this month’s #DePaulPublicNewsroom event — in conjunction with City Bureau — 14 East got together with The DePaulia and Radio DePaul to talk about how we cover the university as student media outlets. People often wonder how we’re able to report on sensitive topics, as we’re inherently a part of DePaul but also  tasked with holding the university accountable for its decisions.

This gave me time to reflect on the best and worst parts of covering a large institution. I learned a lot about how the DePaul administration operates – and how some students feel disconnected from that administration.

Here’s some of what I learned not only about the reporting process but about DePaul University and its students in general.

1. Students and university officials often both feel a disconnect between each other. I would hear from some students that they were upset the university did not do specific things, which, in fact, the university did do. It’s important to hear both sides of the story, and to understand that sometimes there is a breakdown in communication – especially when you have a small group of students and a large educational institution.

3. You need to listen to students, even if it takes time. They have a reason for feeling the way they do. If it doesn’t make sense at first, make sure you study the history of any tension in that particular subject matter. Things might grow a little more clear.

4. Not all students will be interested in talking to you. I found that many students in the former Center for Identity, Inclusion and Social Change were not comfortable talking to me. Some students felt that my presence and asking questions was going to make a confusing situation more difficult for them. It’s important to note this and understand where they’re coming from. Find students that are comfortable talking to you and recognize that you’re a stranger entering a previously comfortable space that’s already been flipped upside down. People won’t automatically trust you.

5. If something the university announces sounds vague, it’s probably vague for a reason. If you have questions about something, it’s likely that other students do too. You shouldn’t be afraid to sound silly for not understanding. When you start asking questions, there might be more under the surface than you first realized. Trust your instincts and be prepared for more information to come your way than expected.

6. Some university employees might really want to speak with you, but feel uncomfortable doing so. Every department has a whistleblower. And while those whistleblowers might feel strongly about speaking with you for a story, they have to put their own job safety first. Recognizing this dynamic can help when you talk to university employees. Give them a chance to get to know you.

7. People are going to be upset with you. Not everyone will appreciate you asking questions. But at the end of the day, other people will. And having public, unbiased information is important to the success of any university and its students.

We know we still have more to learn about DePaul’s administration and its students. Do you know something happening at DePaul that 14 East should be covering? We want to hear from you! Let us know here.

Center for Identity, front and center, Inclusion and Social Change