Marissa Does Sports: What Wome..

“Guilty Pleasure” Music is just Another Way to Sha...

Remembering Wells: The Life of.. 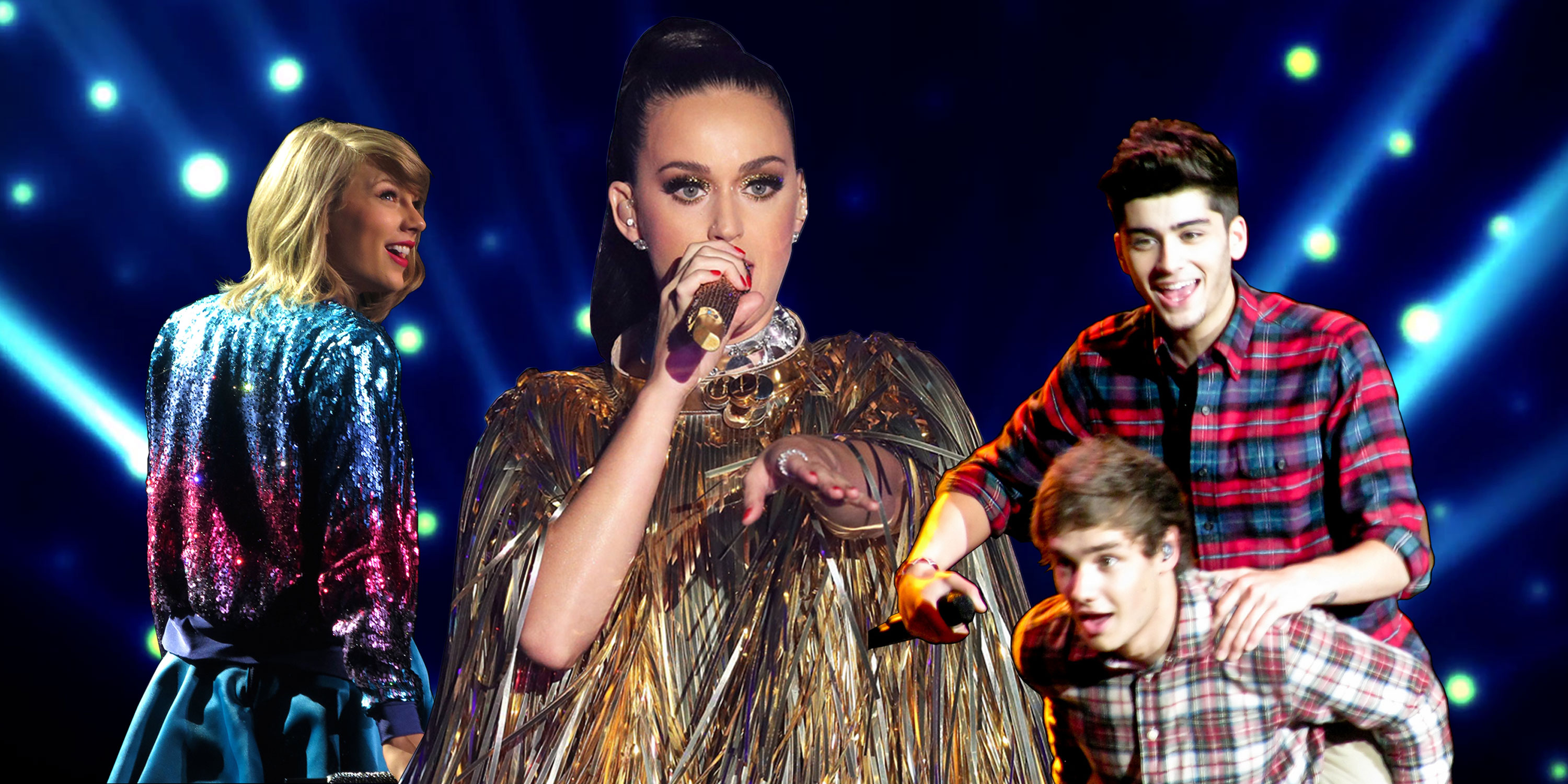 With a Spotify library as dense and diverse as mine, it can sometimes be overwhelming to pick an artist or genre that fits my mood or activity, let alone decide on which song to listen to. To narrow down my choices, I’ve created playlists that range from “dad rock” or “get sad, loser” to the all-encompassing, 300+ song playlist aptly titled “my s—t!”

As I began to comb through my music library and add songs to my newest playlist entitled “pop punk jams,” I noticed there was an option to set my playlist to secret opposed to having it displayed publicly on my personal Spotify profile.

While many people are unaware that they can search for their friends on Spotify and dig through their public playlists, I enjoy checking out the songs my friends listen to when I’m in the mood for hearing something new. It had never occurred to me to hide my playlists from my profile, or that some of my friends may have secret Spotify playlists they’d be embarrassed about if a nosey music lover like myself discovered them. However, according to an informal online survey I conducted that recorded responses from 120 music listeners, half of the 94 respondents who said they create playlists using streaming services reported that they also create private or secret playlists that only they can access and listen to. Usually, these playlists are meant to hide listeners’ “guilty pleasures” from prying eyes.

The survey did not define what a “guilty pleasure” was and, instead, allowed respondents to report their get you made fun of within your social circle” to “music that doesn’t align with my image.” One participant who works in college radio wrote that everyone in the college radio scene “listens to artists most people have never heard of, so if you do listen to more popular artists, it’s expected that you keep it private.”

When asked to name a few of their secret listening pleasures, common artists named were female pop and rap icons like Ke$ha, Lady Gaga, Cardi B, Taylor Swift and Bhad Bhabie, as well as boy band groups like One Direction, Jonas Brothers and 5 Seconds of Summer. One glaring similarity links these artists together: their fan bases are primarily young and female.

Personally, I have never aligned myself with the term “guilty pleasure” because I see no reason to feel guilty or embarrassed about the things I enjoy, whether it be a chart-topping pop song or an obscure metal song that isn’t available on streaming services. However, sometimes outside pressures can manipulate music lovers into second guessing their tastes — especially if they’re young women.

From choosing a hamburger over a salad, treating themselves to a trip to a salon or even indulging in Top 40 hits, the ways that women choose to find pleasure have always been viewed as lesser pleasures with disposable, mass appeal. When our patriarchal society reinforces that common female pleasures are synonymous with the term “guilty pleasure,” this conveys that the things women enjoy are lesser, disposable forms of pleasure. When this is translated to guilty pleasure music, the result is that the music-listening masses equate music with female fan bases, such as pop music or boy bands, as lesser, disposable genres of music. The result of this is toxic to the development of young girls, who may feel pressure to keep their interests to themselves or to feel guilty about the ways they choose to indulge in pleasure.

Michelle Chester, who wrote a dissertation on female One Direction fans and their identity as fans of boy bands, says that many of the women she interviewed while writing her thesis spoke about being shamed for aligning themselves with a predominantly female fan base. All the women that Chester interviewed were between the ages of 18 and 22, so many of these women felt internalized shame after parents or friends would chide them for being “too old” to enjoy boy bands, or referring to them as “fan girls.” It wasn’t until these women began interacting with other members of boy band fan bases through online platforms like Twitter and Tumblr that they began to realize there was no reason to be embarrassed about their musical tastes.

“By seeing that other girls who were their age had the same interests, they began to question why they were ashamed in the first place. The creation of the fan culture allowed for these girls to not only feel less ashamed about their interests, but also introduced them to basic concepts of feminism,” said Chester.

Unfortunately, female-fan dominated pop music isn’t the only genre widely associated with “guilty pleasures.” Almost any sub-genre of music that is targeted towards young women receives a bad rep and, too often, this music is cast aside as low-brow or a fleeting trend because of its enthusiastic female audience. As a fan of pop punk and pop rock, Chester herself has experienced discrimination against her own musical preferences based solely on the composition of her favorite artists’ female fan bases.

“I personally have always been an active member of the pop punk community, so I could see the difference when I tell people that I’m a fan of All Time Low,” said Chester. “All Time Low is known for having a very intense female fan base. Even though they’ve been successful and around for years, changing their sound and working with so many huge names within the punk community, they’re always seen as being more low-brow or guilty pleasure specifically because [of] what guys in the community have deemed ‘fan girls.’ So similarly, a lot of pop music is seen as guilty pleasure because of its target demographic being that of women.”

In order for young female music lovers to feel accepted within the larger music community and not just within their respective fan bases, we have to stop categorizing our listening pleasures as “guilty pleasures” just because the artist’s primary fan base doesn’t align with how we see ourselves. By ditching the term “guilty pleasure,” more young female fans will learn to embrace their music taste for what it is instead of feeling as though their favorite artists fall under some lesser second-tier.

So, go ahead: listen to that Ariana Grande bop in secret, or be bold and let all your friends know that you’ve been listening to Thank U, Next non-stop for a week. Not only will you learn to embrace your own pleasure completely guilt-free, but you’ll also pave the way for others who are still stuck needlessly putting their favorite tunes on private playlists.