How CPS Schools Have Failed to..

Ending an Era of Menstrual Sti.. 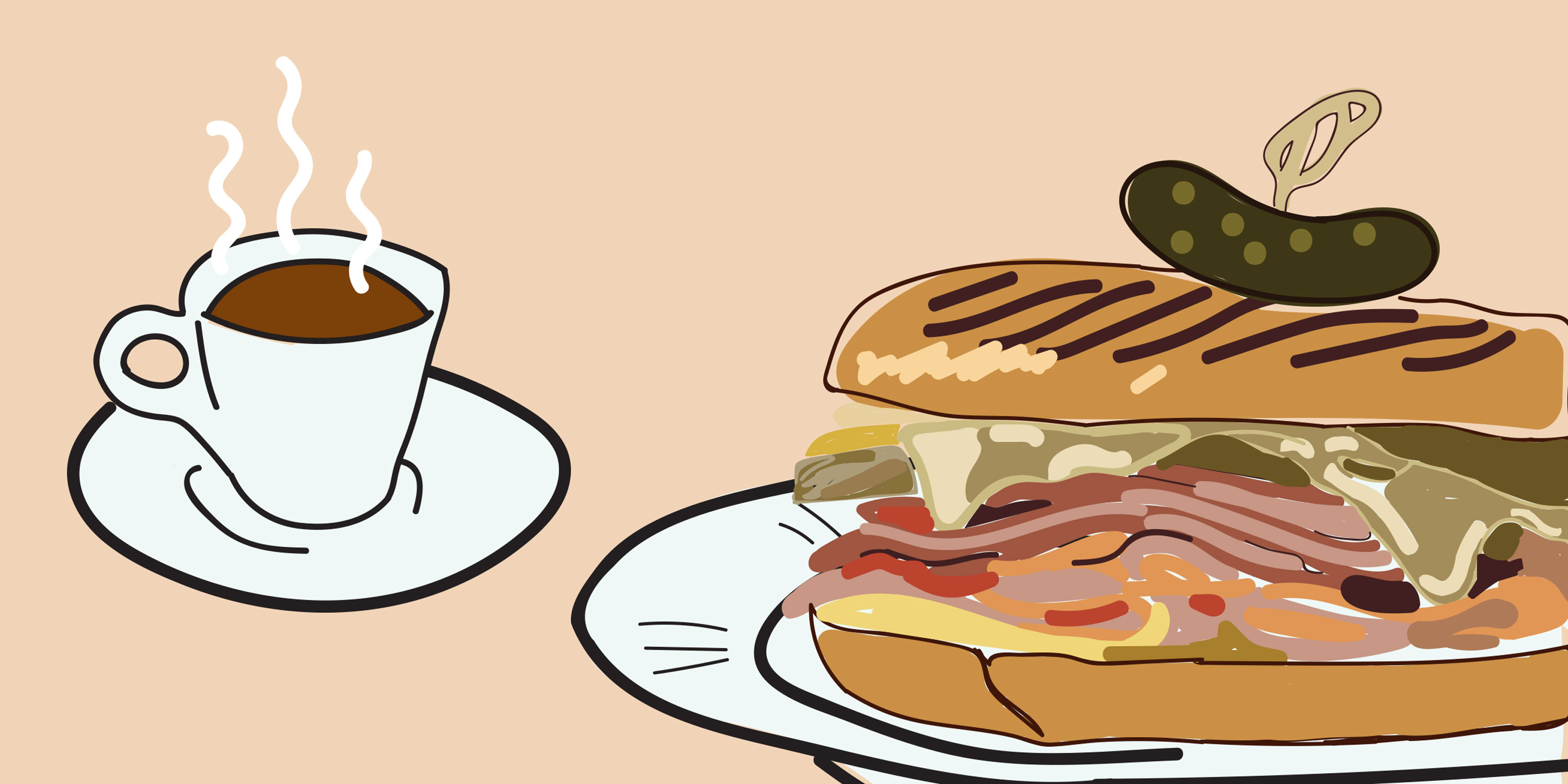 It’s just past 6 a.m. and Philip Ghantous gets a phone call. The pipes at one of his restaurants have frozen and burst, flooding the entire store. He races off to assess the damage and stop the flooding. When he arrives, frost is creeping up walls and furniture as a miniature waterfall rains down from the ceiling.

It’s January 31, 2019 — the coldest day in decades for Chicago, and Ghantous is spending it in his freezing-cold cafe underneath the Washington and Wells ‘L’ stop, just a few blocks from the Willis Tower. It’ll be a long day for him.

Philip Ghantous, a Columbia College theater graduate, is the founder and owner of Cafecito, a Cuban coffee shop and restaurant that he started in 2008 to help support his family. He’d been waiting tables and working in restaurants for years and had a genuine passion for good food. Inspired by the snack bar-style “loncherias” of Miami, Ghantous maxed-out four credit cards to open the first Cafecito at 26 E. Congress Parkway in the Loop, just a block away from the DePaul Center. A decade later, his debts are paid, and he’s opened a fourth restaurant in Lincoln Park.

Life is good for Ghantous. When he looks back on where things were before Cafecito he doesn’t think he’d recognize what life looks like today.

“It’s funny, 20 years ago I never thought I’d be in restaurants. Ten years ago I opened my first restaurant,” he said. “Just two days ago I had an audition, so I’m living my dream wholeheartedly on both ends.”

Sitting at the bar in his new location at 411 W. Fullerton Ave., his personal collection of Latin-American music playing overhead, he muses on the way he wants to live life: constantly moving forward. He wants to keep building himself. “I want to keep adding layers to me. Layers are weapons, shock value, surprises.” His brother Michael, who joined up with Philip and the Cafecito team a few years back, is currently missing an alto saxophone. Ghantous is borrowing it until he gets his own tenor sax — a new personal challenge.

“It’s nice to be able to walk into a room and know you could play a piano. Or if you’re at an event and there’s dancing, that you could get up and do something,” Ghantous said. “I love that.” When he finished at the store that night he went to a salsa class. 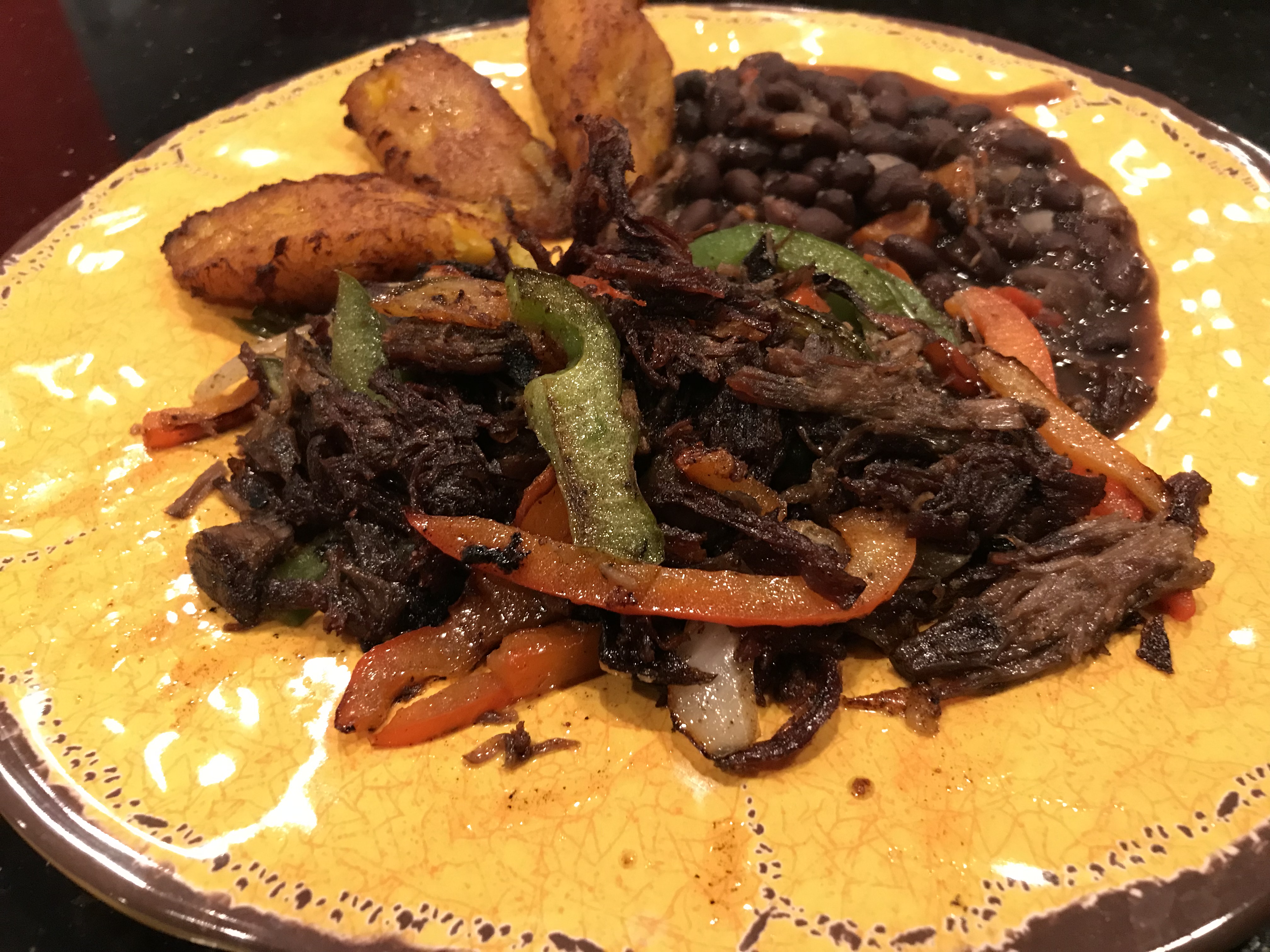 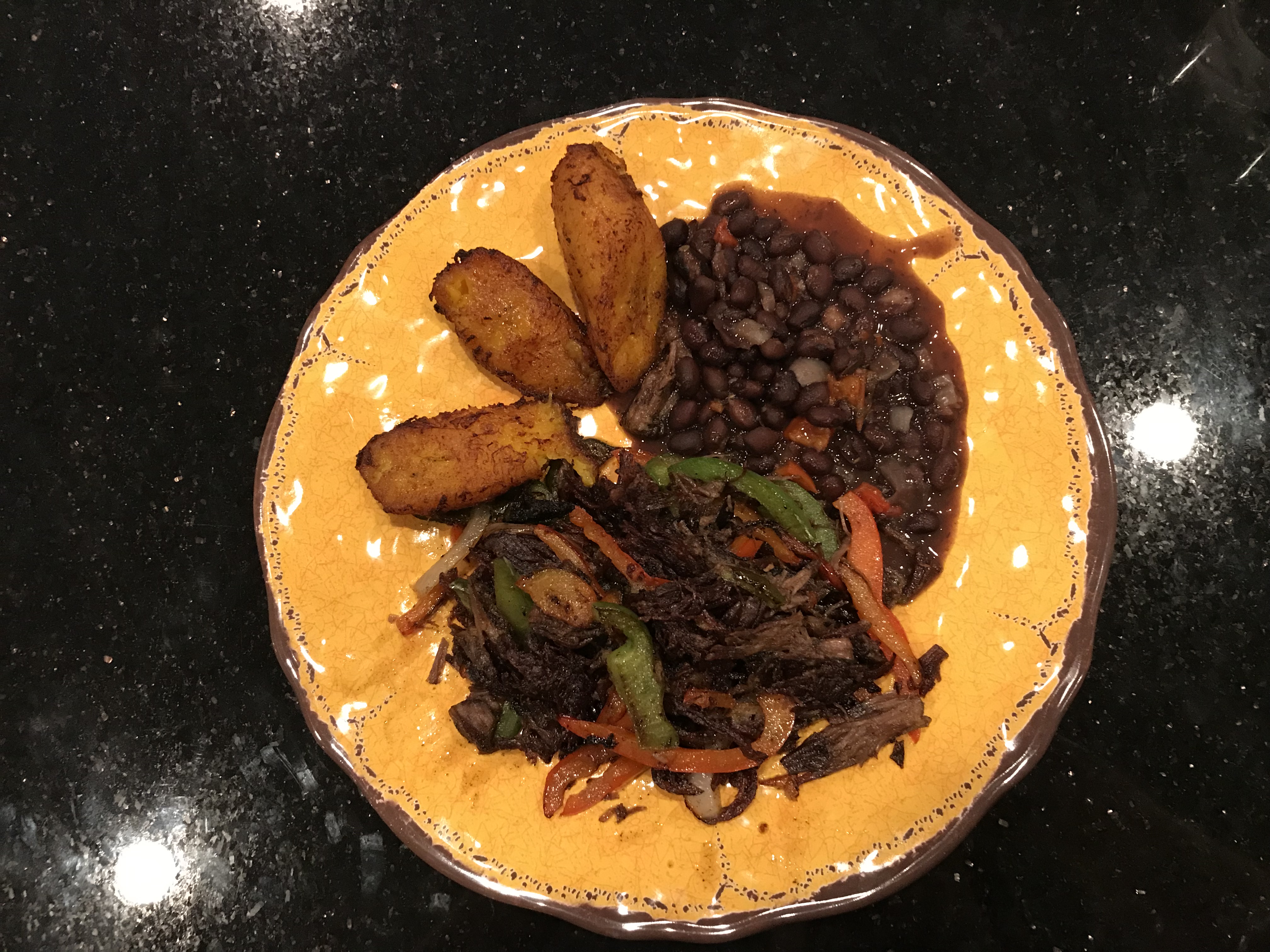 Ghantous’ generosity is an inside joke for the family. His wife, Amanie, thinks she’s toughened him up a bit. “He’s from the little town of Peoria, but I’m from the city of Chicago, born and raised, so I bring the street smarts I think you need for this thing,” she said. Philip and Michael agree.

“My wife used to tell me, she didn’t want me in the restaurant because I give the house away,” Philip said.

“We need to make a living!” his brother laughed.

Cafecito has been open for over a decade now, but the menu and prices stay fairly consistent. “What about the guy who’s scrubbing toilets all day or the person folding linens? Who knows,” Ghantous said. “I want them to be able to afford my menu.”

There are two obvious superstars on that menu: the Cubano sandwich and a cup of Cafecito. The Chicago Reader called his sandwich the best around when he opened in 2008, and his Cuban-style coffee is the real deal. When you ask for a Cuban coffee in other Lincoln Park cafes, you’ll usually just get a depressing mixture of espresso and Splenda. What Ghantous does is liquify his sugar into a caramelized-emulsion that rises to the top of the coffee, giving it a perfectly sweet natural foam to lull you into the strong and rich body.

There are also hidden gems that newcomers might be less likely to try, like the Vaca Frita, which Philip gets excited about. It’s crispy strands of braised beef with sherry and bell peppers, accompanied by Cuban-style black beans and sweet plantains that melt in your mouth.

Ghantous takes supreme ownership over his food and his personal identity. It was tough to give his recipes over to other people to cook for him but he’s learned to live with that necessity.

He recently tried to do the same thing with social media and was less pleased.  “I don’t like people speaking on my behalf,” he said. “It’s one thing for them to cook on my behalf, or make my coffee, but for somebody to take on my personality? No. I’m happy with who I am.” The official Cafecito Instagram page is now run personally by Philip Ghantous and Philip Ghantous alone.

After stopping the initial icy waterfall in his Wells St. cafe, Ghantous retires to his new restaurant for the evening. He’s sitting at one of his tables with a married couple — his lawyer and realtor, respectively. The three of them are playing dominoes.

Ghantous is non-stop and he’ll be the first to admit it. But it’s these quiet moments that let him see the beauty of where he lives — somewhere people come from all around the world to see, as he likes to remember.

“This morning when everything hit the fan, I didn’t think about calling anybody, I just went into automatic,” Ghantous said. “It’s brutal, but it’s ok, it’s alright. I keep smiling. I figure it’s something I can fix.”

It was a seemingly less-than-ideal day but things were still perfect for Ghantous. “Everybody I care about is good and healthy. Honestly, that’s a perfect day for me,” he said.

“But besides that, give me a good cup of coffee in the morning and a scotch at night, and I’m happy.”