Renters Rights in a City Led by Lead

Renters Rights in a City Led by Lead 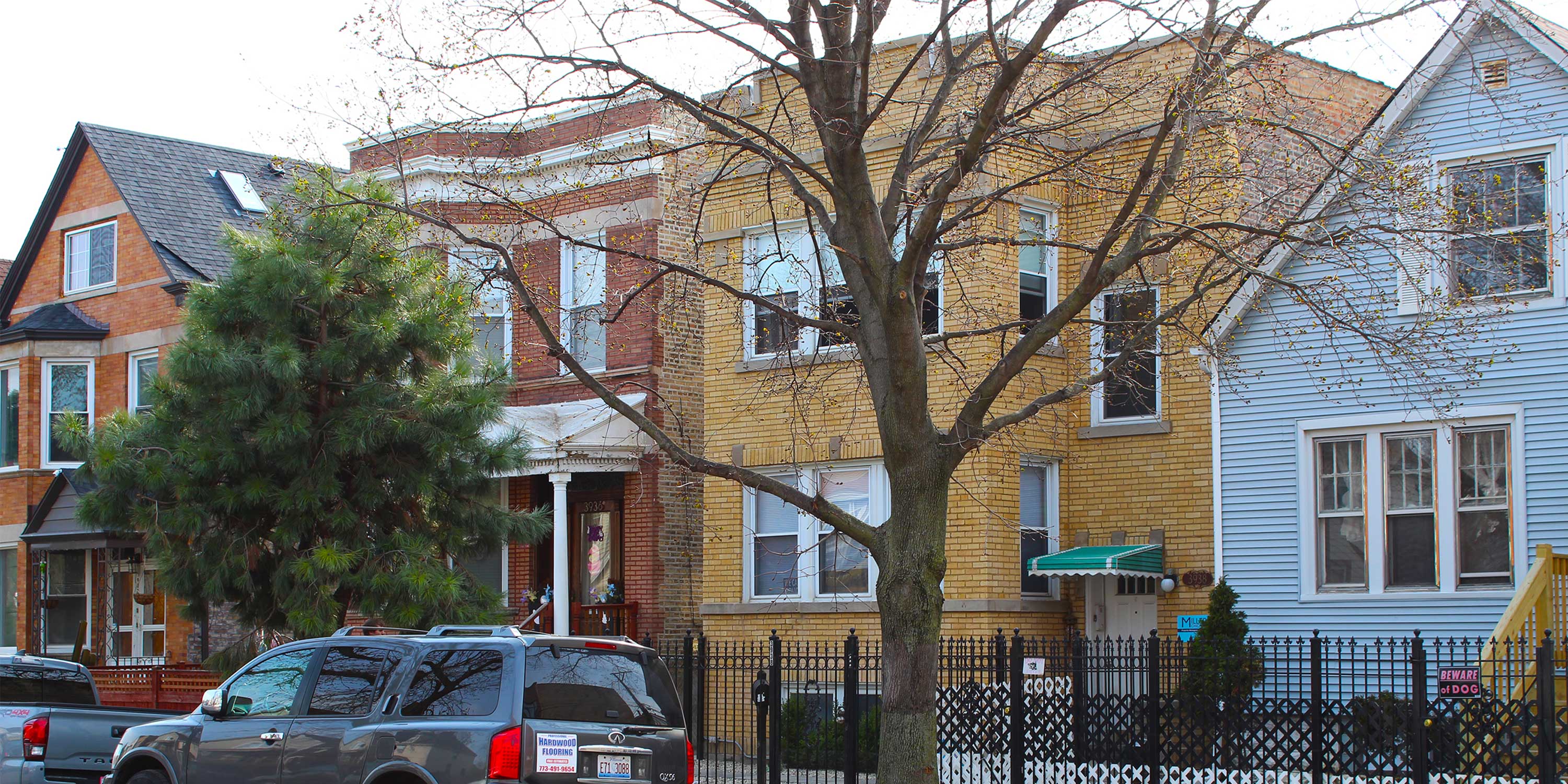 So you requested a water sample test kit, collected the sample and scheduled a pick up, only to receive confirmation in the mail that the water in your home contains an unsafe amount of lead.

If you count yourself among the great many Chicagoans who rent their dwelling, a positive test for lead can fog-up the relationship between you and your landlord.

Of course, this doesn’t have to be the case — and it shouldn’t be. Of all the things tenants can harp on their landlords about, making sure lead isn’t poisoning the water supply is one cause both parties can get behind.

That’s because few things can unite people faster than a good ol’ fashioned grievance against a government, and when lead was found in 70 percent of nearly 2800 homes tested in 2016-2018, Chicago’s City Hall became an easy target.

While bonding over these sort of grievances may feel cathartic, it won’t get the lead out of your water, nor will it do much to curb the dangerous consequences of long term exposure. In fact, outside of contacting one’s landlord about the issue, there isn’t a go-to checklist when it comes to matters of piping, water and assessing blame. This is partially because the laws and legislations surrounding lead poisoning often focus on lead-based paints and don’t have clear rules related to lead water contamination. There are, however, a few options to exhaust before tearing up your lease and moving on.

One of the main federal regulations that deals with lead contamination is the U.S. Environmental Protection Agency’s Lead and Copper Rule. It dictates that water system operators need to monitor levels of customer taps. If lead concentrations in customer taps go above the action level of 15 parts per billion in more than 10 percent of taps tested, the system must take steps to correct the corrosion.

The Residential Lead-Based Paint Hazard Reduction Act of 1992, or Title X, is an act Congress passed to make sure people were informed about lead paint hazards before they purchased or leased buildings that were built earlier than 1978. This act requires that a landlord or land owner provide a disclosure of any “lead-based paint and lead-based paint hazards” and a pamphlet on lead safety to possible future inhabitants. You may have seen the disclosure form or pamphlet in your lease. However, the language of this rule is tricky because it only focuses on lead paint contamination and no other forms. In other words, your landlord is not required to let you know about known lead water hazards.

The Residential Landlords and Tenants Ordinance, or the RLTO, is the Chicago municipal code that outlines the legal projections and responsibilities of landlords and renters. There is not a specific line about water contamination, but a landlord can be held liable for “Failure to maintain plumbing facilities, piping, fixtures, appurtenances and appliances in good operating condition and repair.”

Ensure your landlord isn’t at fault

While there are plenty of stories written on the city’s response to lead being found in Chicago’s water, it still may be worth your while to make sure there isn’t a problem with the piping on the property. The easiest way to confirm this is through a health inspection of the home, but getting one can be tricky. If you have a child aged six or under, a blood test showing a lead level at 20 µg/dL or higher will trigger an inspection according to Illinois state law.

If you do not live with a child under the age of six, the chances of the city inspecting your water pipes for lead decrease substantially. Outside of contacting 311 and your elected officials, the fastest way to rule out the landlord is to pay out of pocket for a private lead inspector. However, this solution can be costly, so the best way to get started is to take the test.

Knowing about the quality of your tap water is half the battle. If you haven’t tested it for lead just yet, you can begin the cost-free, DIY process right here.

Chicago is split up into 50 wards, and the alderman elected to represent your ward on the city council should be informed of any water test showing high levels of lead in the tap. Aldermen like Scott Waguespack of the 32nd Ward have long called for hearings on lead in the city’s water supply, and others, like Tom Tunney of the 44th Ward, help facilitate testing on their website.

Check out other resources

Lead Safe Illinois is a campaign for awareness and legislation regarding lead poisoning that has lots of resources on lead safety. You can also call The National Lead Information Center’s lead hotline at (800) 424-LEAD [5323].