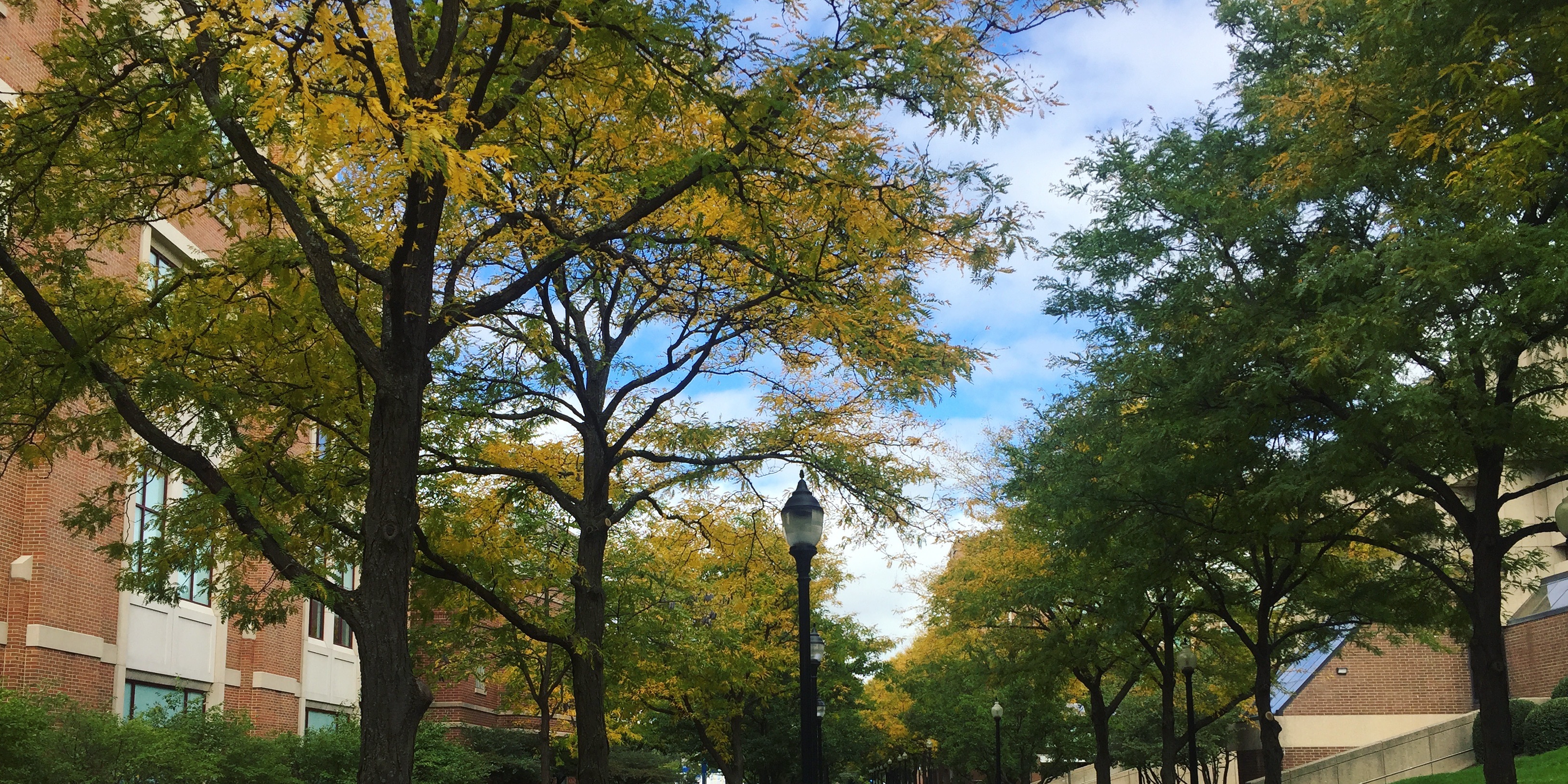 DePaul University announced in May that the tree-laden Lincoln Park Campus has been designated a 2018 Tree Campus USA by the Arbor Day Foundation.

In honor of Earth Day, the university celebrated the award that praises the conservation of trees on college campuses. The designation also acknowledges DePaul’s commitment to urban forestry initiatives and maintaining the abundant oasis of trees and plant-life on the 36 acre campus.

“People tend to disregard cities as having significant possibilities for conservation, despite so much of the world’s population living in them,” said Alli Preble, a graduate student at DePaul studying environmental science. “Urban forests provide many ecosystem services for people and environmental benefits for other species, so it’s important to foster their health and resiliency.”

The first idea to have DePaul classified as a Tree Campus USA arose in 2017. Students in the class Urban Forests as Social-Ecological Systems taught by Dr. Jess Vogt undertook the large task of categorizing the more than 500 trees on DePaul’s Lincoln Park Campus. From the stately Norway maples lining major avenues to the crabapples and honeylocusts clustered in the Quad, each tree is labeled, measured and given a detailed care plan in a central database and map.

“I teach the urban forestry class every other year and each week during class we go somewhere in the Chicago region to learn from an expert in the field,” Vogt said in a DePaul press release. “We’re really lucky Chicago has a pretty robust urban forest with lots of people and groups working to make the city greener.”

With 354 campus trees and 199 City of Chicago street trees, the database requires constant maintenance by students like Preble who monitor changes to each tree and their individual care plans.

“DePaul has such a beautiful campus in Lincoln Park and it just makes sense for us to support these efforts,” Preble said. “Average lifespans of city trees are much shorter than those of their counterparts in remote forests but are much more engaged in people’s lives, so helping these trees out is definitely a worthy cause.” 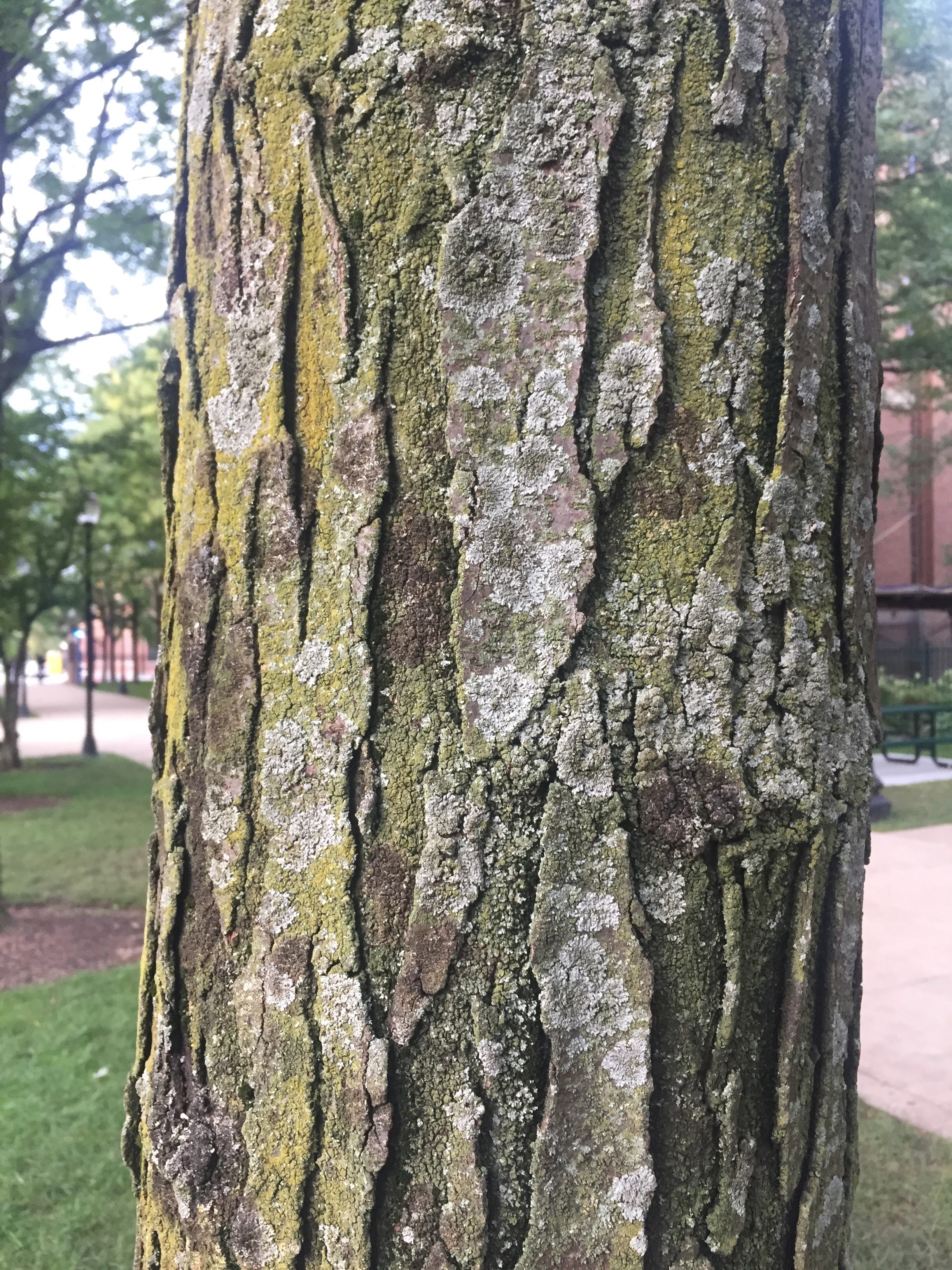 Close up of a honeylocust, the most common tree on campus. Kaitlyn Pike, ESSD

Trees in urban environments have an average lifespan of 32 years, whereas their rural counterparts may live on average of up to 150 years, according to the environmental journalist Evelyn Herwitz in her book Trees at Risk: Reclaiming an Urban Forest.

The idea to attain the award came to fruition after Kaitlyn Pike, a 30-year-old graduate student studying Environmental Science (ESSD), and then Senator for Sustainability with DePaul’s Student Government Association (SGA), began to complete the other requirements needed. Through collaboration with the ESSD and SGA, Pike helped to secure all five requirements needed for the arduous application last year. 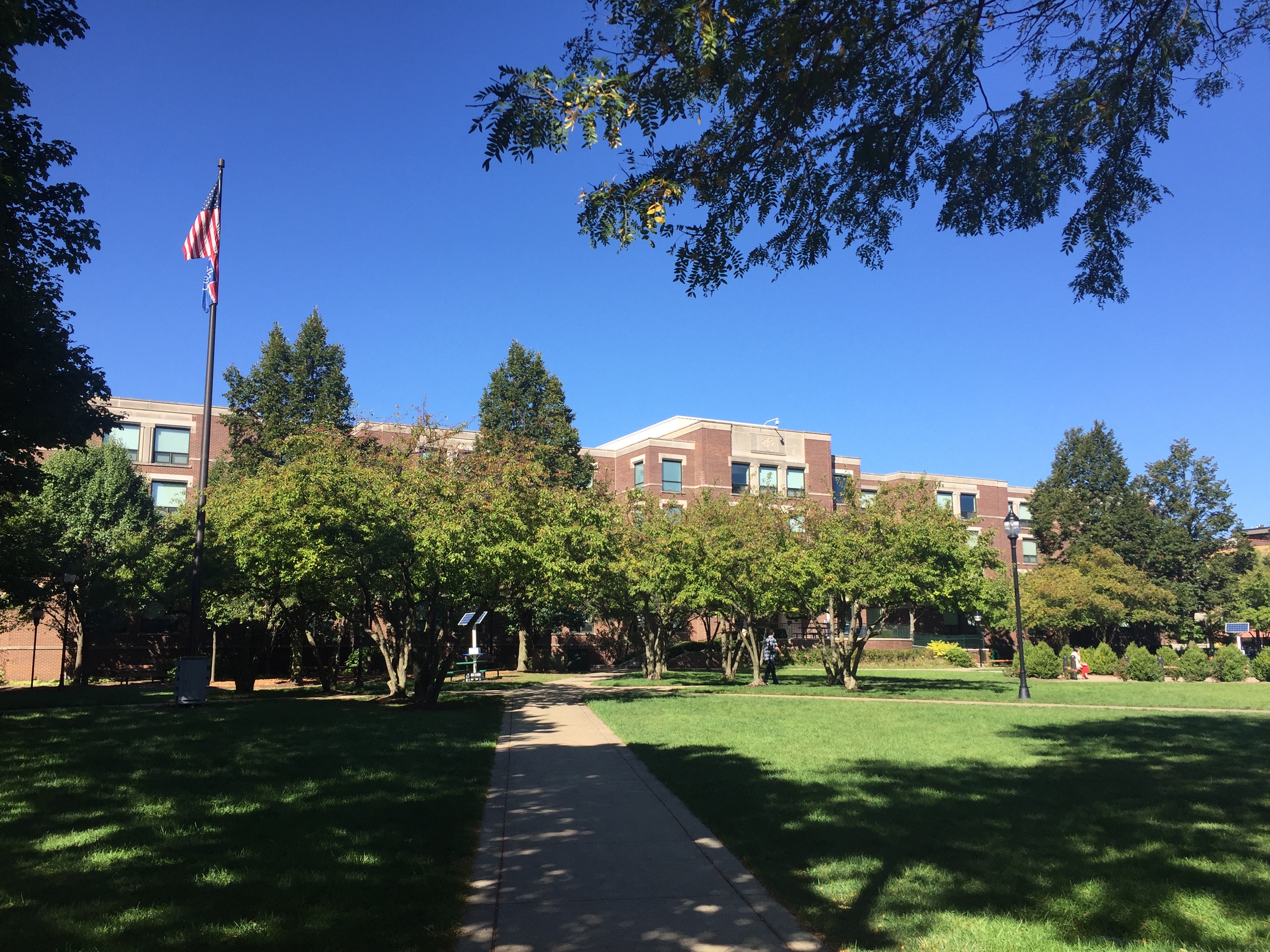 A group of trees on the Quad, including Hawthornes, crabapples and callery pears. Kaitlyn Pike, ESSD

“It’s important that we do a complete inventory of the trees that make up DePaul’s forest, implement a Tree Care Plan that formalizes best management practices for planting and preservation, and communicate with the community why these trees have both intrinsic value and extrinsic monetary value,” Pike said. 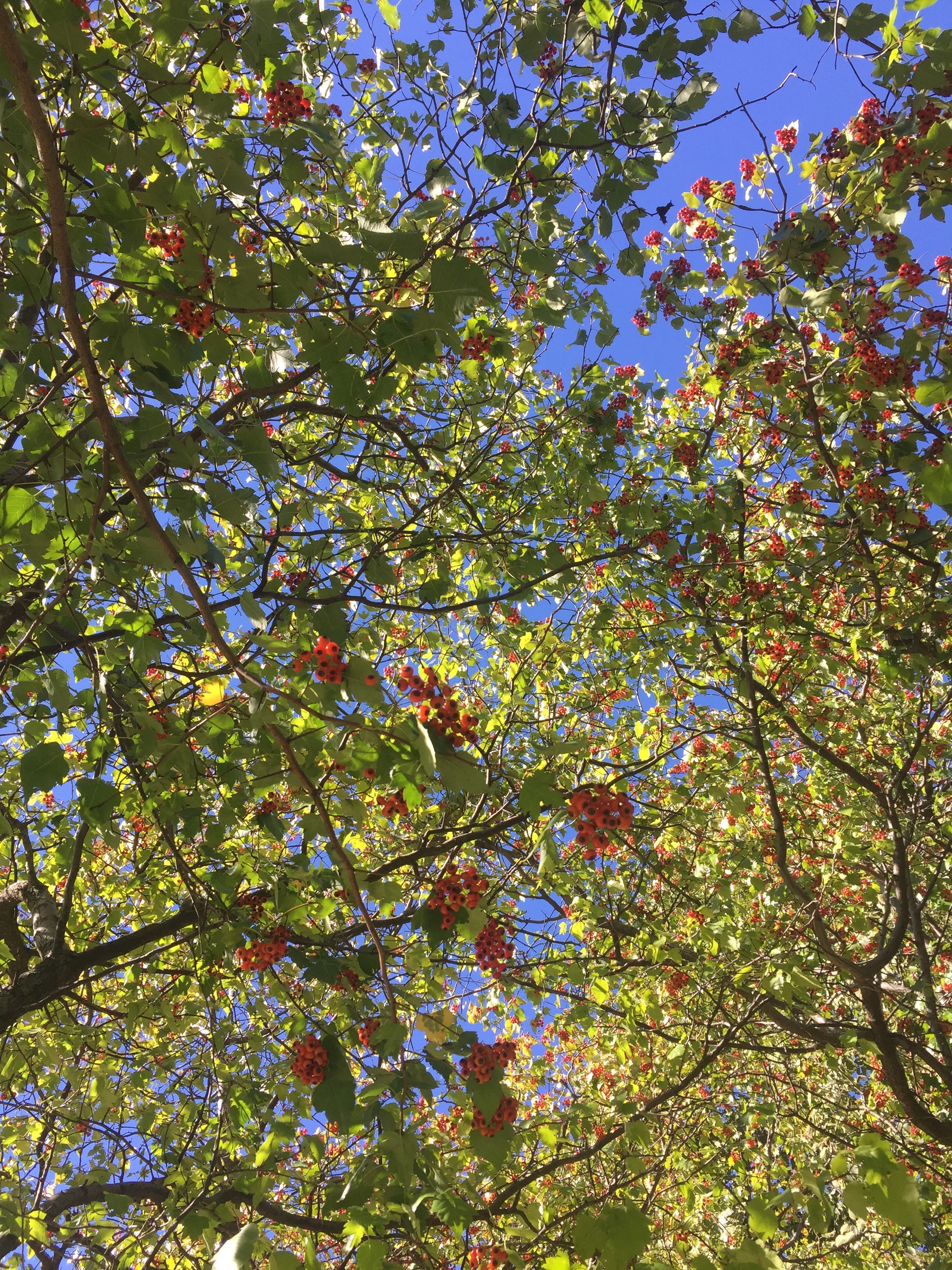 Underneath a hawthorne in the Quad. Kaitlyn Pike, ESSD

Pike credited other graduate students in the Environmental Science program, alongside Eric Fredericks, DePaul’s grounds foreman, and Bob Janis, the Vice President of Facility Operations, with assisting in the completion of a Campus Tree Care Plan.

Over 380 college campuses across the country met the requirements last year, with 21 of those campuses located in Illinois.

“It is my hope that this momentum of awareness and appreciation for the trees on campus keeps going, as I believe they are a crucial part of why DePaul University is such a great place to be,” Pike said.