How to Report Sexual Harassment to the CTA & ... 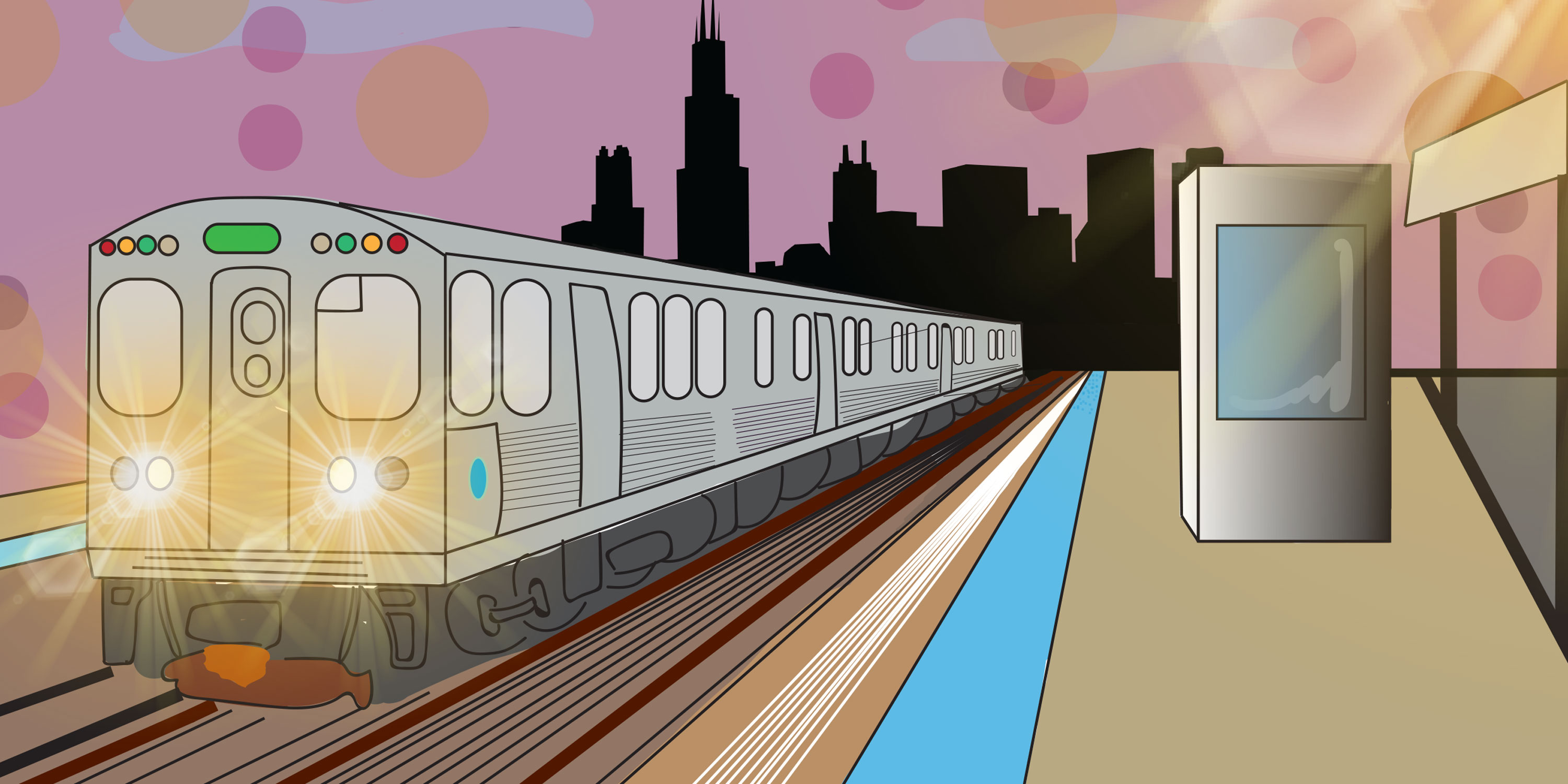 In recent years, the #MeToo movement has ignited conversations across the world about the prevalence of sexual violence in a variety of spaces — public transportation is not immune to this discussion.

In fact, in 2007 — nearly a decade before the #MeToo Movement reached its height — the Office of the Manhattan Borough President, who at the time was Scott M. Stringer, distributed an online, anonymous survey to learn about residents’ experiences with sexual harassment on the subway. Sixty-three percent of those who responded reported having been sexually harassed on the New York City Subway.

And in August 2014, Kara Crutcher, an Uptown resident who had been sexually harassed on the Chicago Transportation Authority (CTA), tried to address this trend. She started the Courage Campaign, an informal initiative that raised money for anti-sexual harassment advertisements on the CTA.

Though awareness of sexual harassment on public transportation continues to increase, many are still unsure how to report such incidents and are uncertain what will happen once they do.

So here’s a guide on how to report sexual harassment you experienced or witnessed on the CTA, and what to expect. This information also applies to other crimes and incidents on CTA property.

Since situations like these happen when we least expect them, you can save this guide onto the homescreen of your phone for easy access should you, someone you know, or someone you don’t experience this.

On an iPhone, tap the “share” button on the menu bar. It’s the icon on the right side that’s a box with an arrow sticking out from it. Tap on “add to home screen.”

On an Android, tap the three-dot menu button on the top-right corner of your screen. Tap “share,” then print. Choose to print it as a PDF file and save it to your phone.

How do I report sexual harassment on the CTA?

You can report sexual harassment to the CTA in three different ways.

What happens if I tell a CTA employee?

“If there’s a visible incident going on like a fight, like an argument, something like that, our operators can also contact 911 directly, which is something we also encourage customers to do as well,” said Brian Steele, a spokesperson for the CTA.

What happens if I press the blue button on the CTA train car?

“If somebody calls and emails, it’s essentially the same as telling the person in the station or at  the bus when it happens,” Steele said.

A note about the feedback form: It is a default form created for a variety of inquiries ranging from platform advertising and group sales to accessibility and fare card information. There is no specific option to report sexual harassment. The best option to choose is “Customer Service Matter.”

What happens when I tell the CTA I have experienced sexual harassment or assault?

Once you tell the CTA that you have experienced sexual harassment on its property, the information will be passed along to CPD. If you do not file a police report, this is where the investigation ends.

“It is out of CTA’s hands, but we work very closely with the Chicago Police Department,” Steele said. “So when Chicago Police arrive on any scene one of the first things they ask us is, ‘Give us whatever video you have.’”

The details about your experience and the offender will likely be shared with CTA personnel to create awareness about the incident so that they can look out for the offender, Steele said.

What happens if I file a police report?

If you file a police report, Steele said the CTA will work “cooperatively” with CPD to provide any necessary information — from video camera footage to details and pertinent information.

If I want to file a police report, how quickly do I need to do so?

“It doesn’t last forever and that’s where we really encourage people to report things sooner rather than later,” Steele said. “Even if, sometimes it’s difficult to make a report in the heat of the moment, but even if a few hours or even a day elapses, still there’s time to be able to contact us. Our video system is like any video recording system, it will override itself after a certain period of time.”

What do I do if I witness sexual harassment on the CTA?

You have the same options as someone who has experienced sexual harassment or assault. You can tell CTA personnel, call the customer service line (1-888-968-7282) or fill out the form online.

What impact will my report have?

Well, it depends. If a police report is filed, then documentation and public record of the incident exists. Therefore, the possibility of the offender being arrested increases.

However, if you don’t file a police report, the CTA will document the incident in its customer service database.

“All reports made to Customer Service regarding sexual harassment are recorded as matters of sexual harassment,” Steele said in an email on June 11. “Customer Service provides all relevant info to CTA’s Security Department. While not all reported incidents may be considered criminal offenses or result in arrest, the information riders provide can be useful in helping determine if there is a larger pattern of activity that needs to be further investigated.”

If I file a police report, will it lead to an arrest?

Since 2015, there have been 42 “criminal sexual assaults” and 259 “sex offenses” reported on the CTA since 2015, according to the City of Chicago Data Portal. Seventy-eight of those have resulted in an arrest.

Who else can I contact if I experience sexual harassment on the CTA?

If you’ve experienced sexual harassment, assault or violence and you either don’t want to report it to the CTA or are looking for additional support, there are other people you can reach out to.

For additional support, you can also reach out to Resilience (formerly Rape Victim Advocates), a Chicago-based organization that supports survivors of sexual violence through crisis intervention counseling, trauma therapy, and medical and legal advocacy. You can call them at 312-443-9603.

If you have experienced sexual violence on public transportation and feel comfortable telling us about it please fill out the form below to support future reporting.